My little angry birds by darkstalkerlati

Angry Birds is a puzzle video game developed by Finland-based Rovio Mobile. Inspired primarily by a sketch of stylized wingless birds, the game was first released for Apple’s iOS in 2009. Since then, over 12 million copies of the game have been purchased from Apple’s App Store, which has prompted the company to design versions for other touchscreen-based smartphones, such as those using the Android operating system, among others.

In this post, we will feature a collection of fantastic artwork created by 15 artists. Please note that clicking on the preview below will take you to the full sized version and will also give you the opportunity to visit the rest of portfolio of the artist. 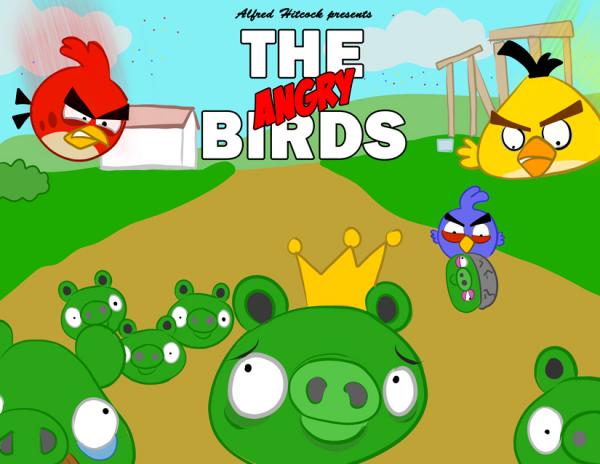 The angry birds by mapdark 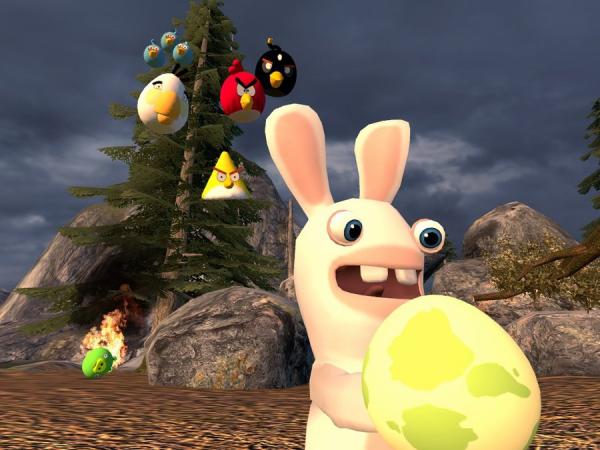 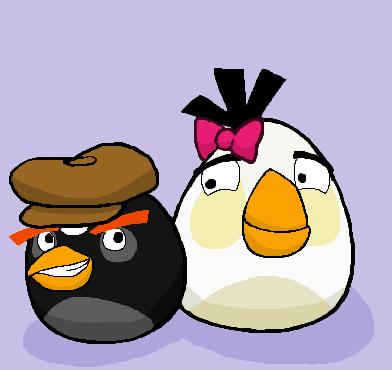 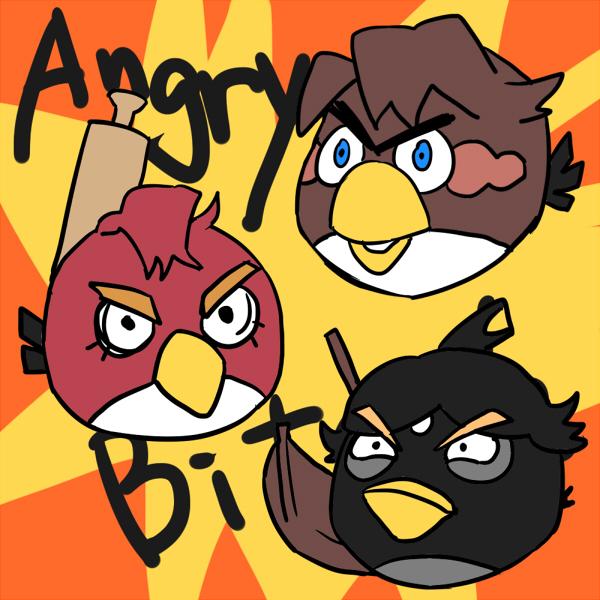 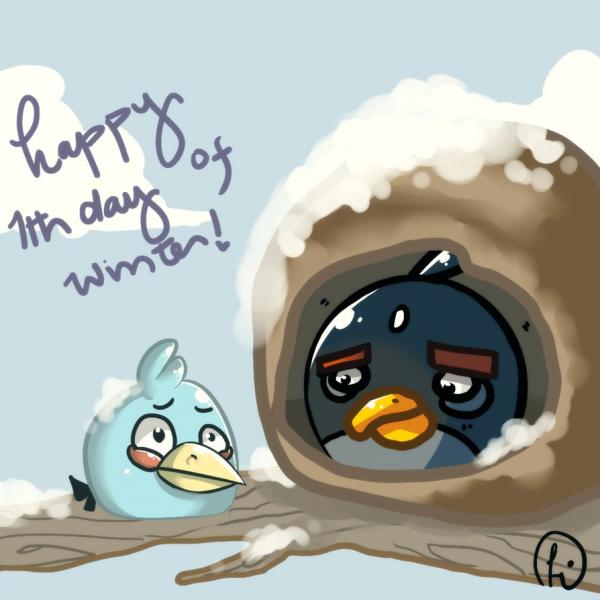 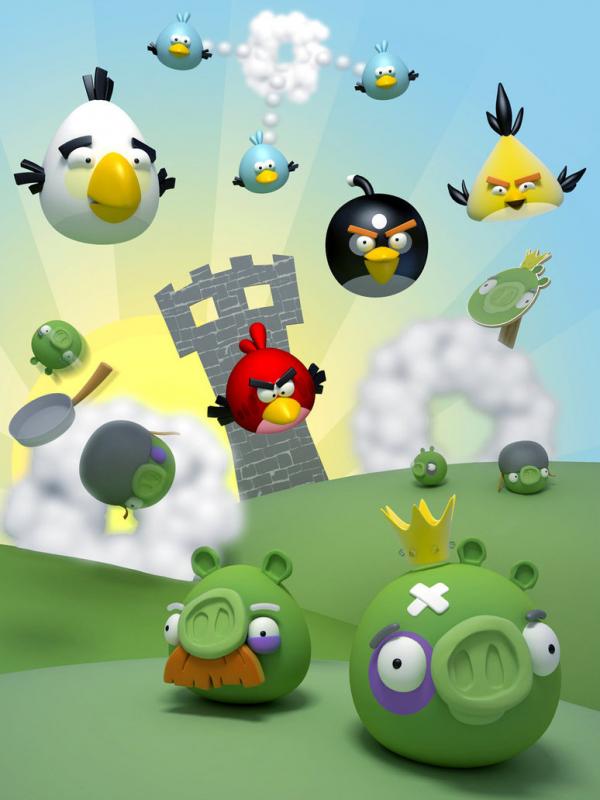 Angry bird is angry by eutrophic A very angry bird by shenxiaolu