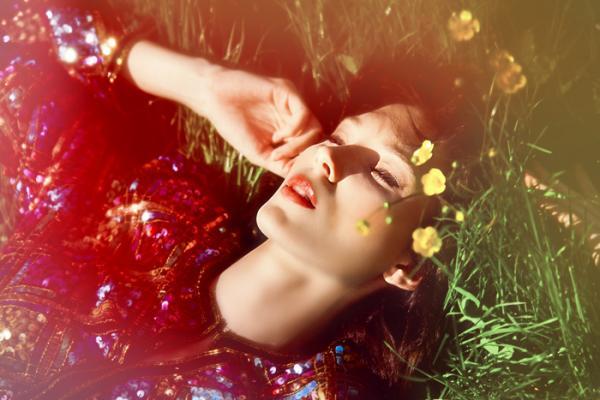 Based in Istanbul, Turkey, Kerem Cobanli is a photographer who clearly has a grasp on modern femininity. In today’s society, to be a woman no longer means to be docile and feminine; with true femininity comes a liberation and freedom to be an expressive individual that is clearly captured in this series.

Entitled ‘Alone in the Wild,’ Kerem Cobanli’s series of photographs depicts young women frolicking in a field. Though this concept is cool enough on its own, the final touch is that these women are decked out in some blingin’ apparel. Dripping in sequins, the models don minimal, naturalistic makeup and tousled tresses, providing a contrast between settings and styling that pulls the shoot together beautifully. 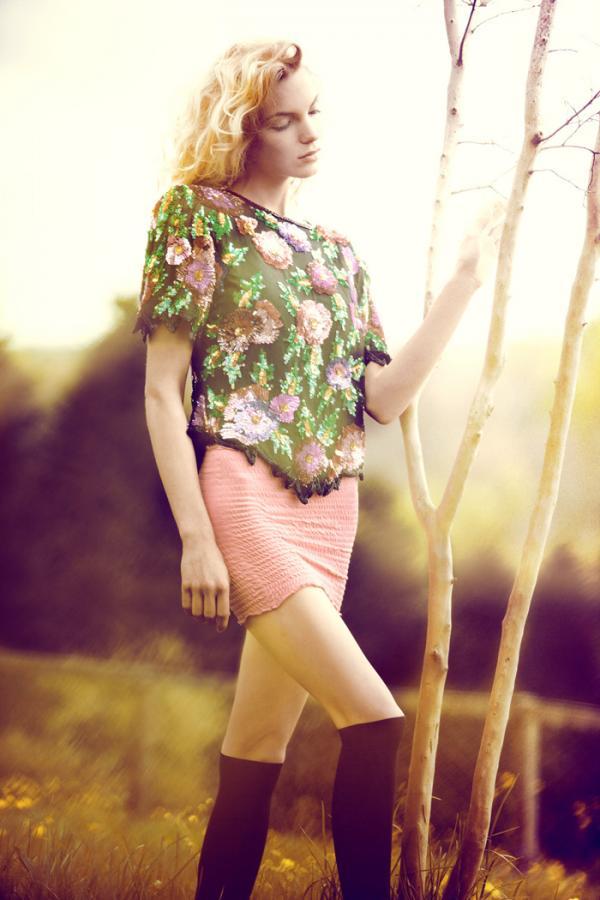 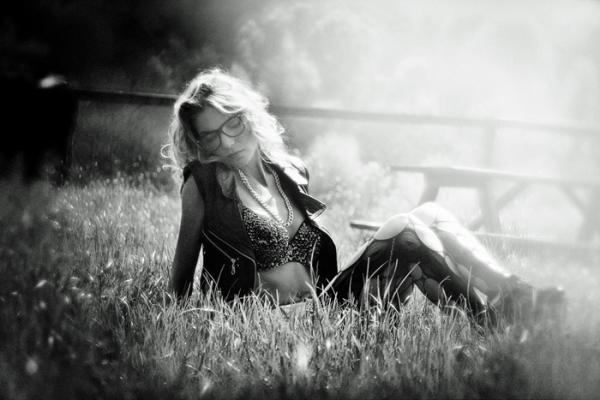 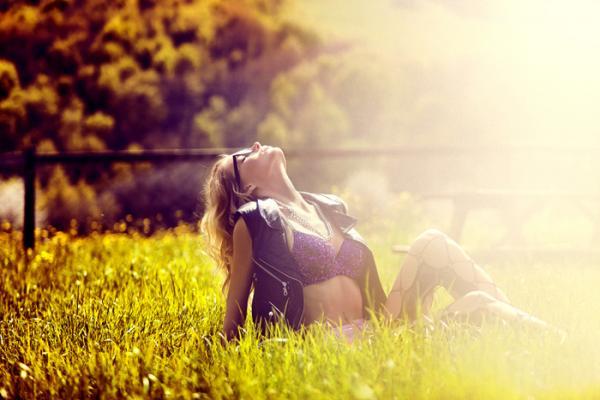 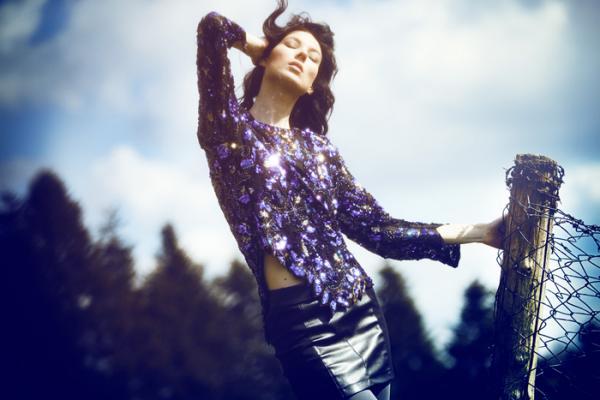 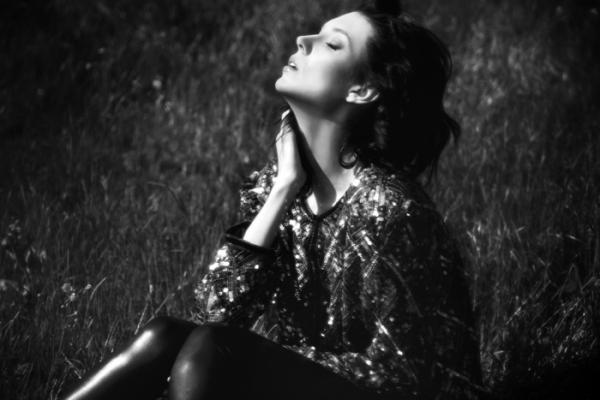 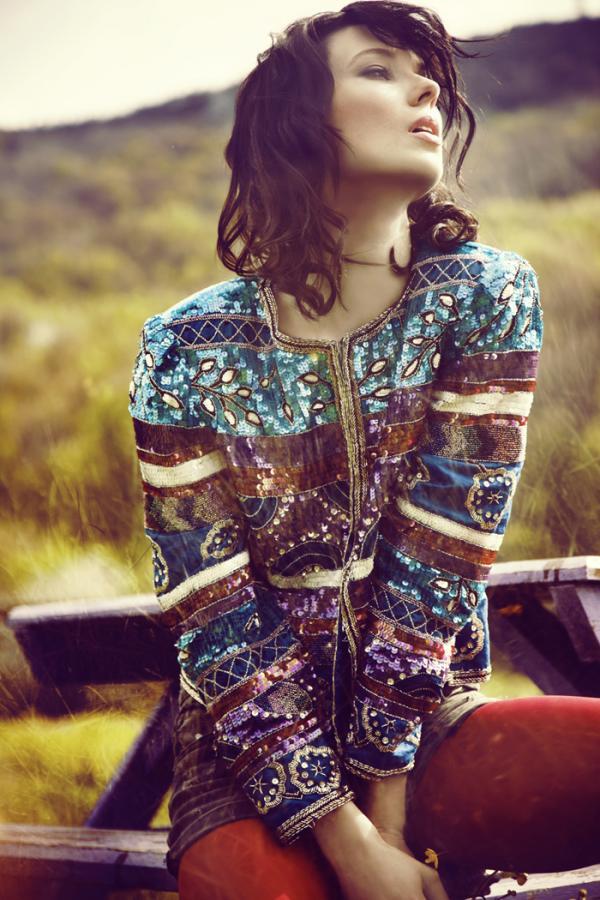 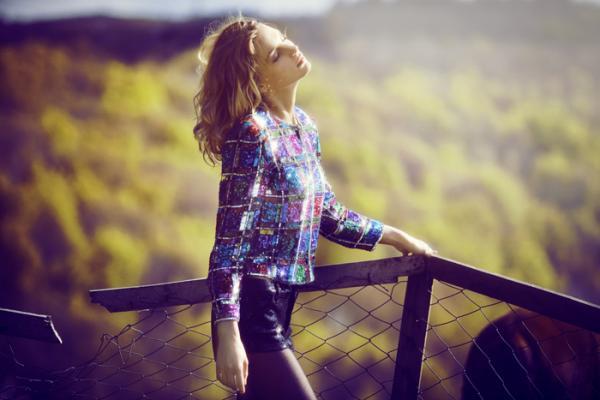 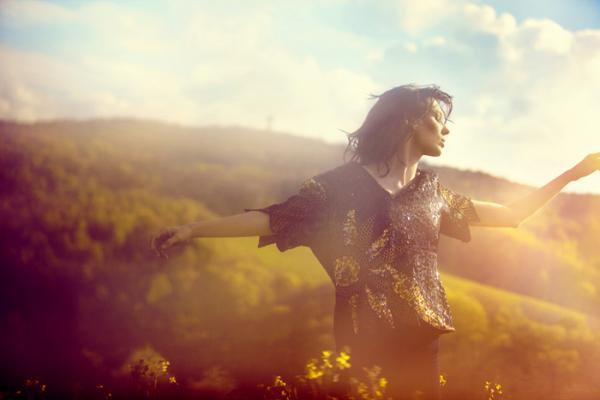 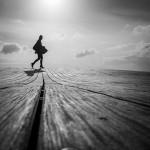 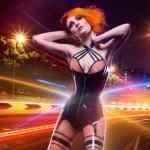 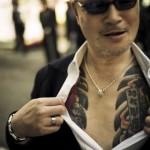