Light painting, or light graffiti as it is sometimes referred to, is a new frontier in creative photography. This is a growing trend on Flickr and other photo sharing sites. Often using extreme values for shutter speed (including keeping the shutter open indefinitely), light emitting objects become the paint brushes on a photographer’s canvas.

Photographers utilize their knowledge of the different colors produced by various lights, and how they interplay with white balance settings. Light paint brushes can be as simple as a flash light, laser pen, old lantern, or even off-camera flash combined with colored gels. Literally anything which emits light can be used as a paint brush.

No One Will Believe You by Dennis Calvert 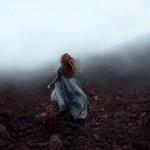 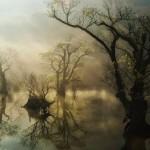 Landscape Photography by Jaewoon u 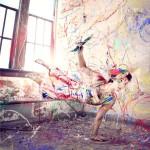 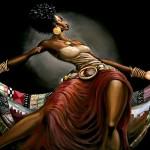