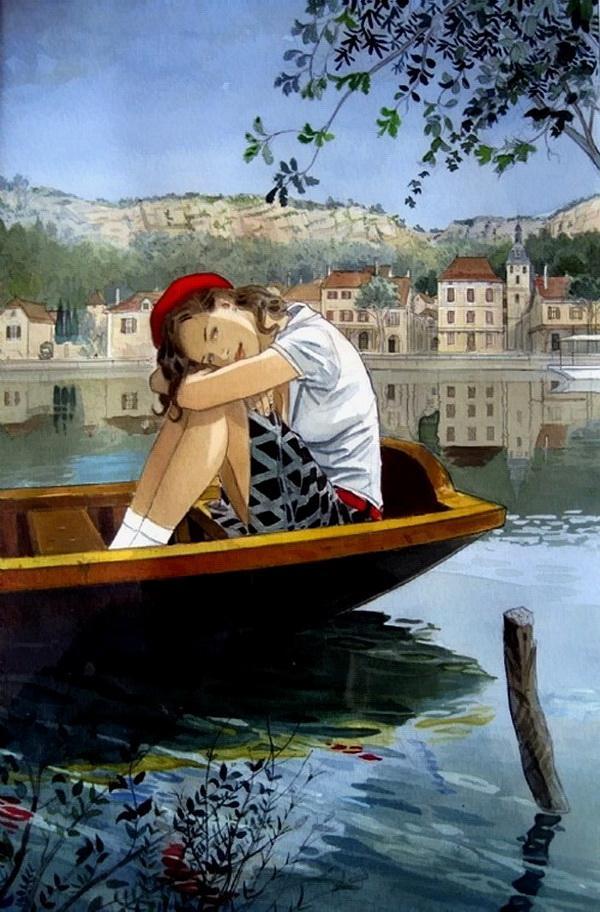 Jean-Pierre Gibrat is a French comic artist and scriptwriter.

Born April 17, 1954 in Paris, Jean-Pierre Gibrat knows a suburban childhood uneventful. Grew up in a CGT, brilliant history, he obtained his baccalaureate through the Popular Front and agriculture of the USSR. He then turns to advertising graphics, and then enrolled in the Faculty of Fine Arts in 1975. Two years later, he interrupted his studies to embark on serious comics and published his first complete stories in Pilote.

With Jackie Berroyer, he took on le petit Goudard in 1978, a series which he continued in the same year in Charlie Mensuel, then in Fluide Glacial in 1980. During this time, some of his artwork was also published in the press : l’Evénement du jeudi, le Nouvel Obs, Sciences et Avenir and he also produced work for Okapi and Je bouquine. 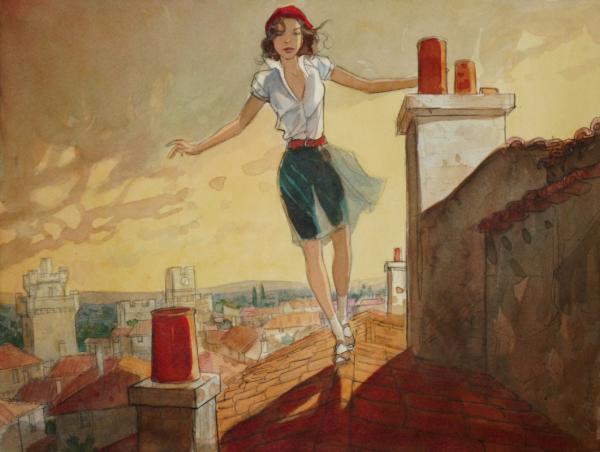 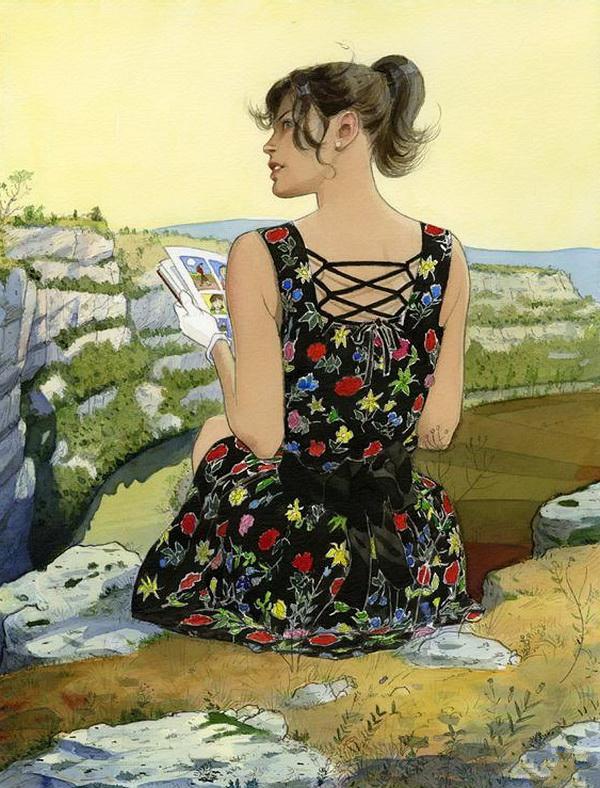 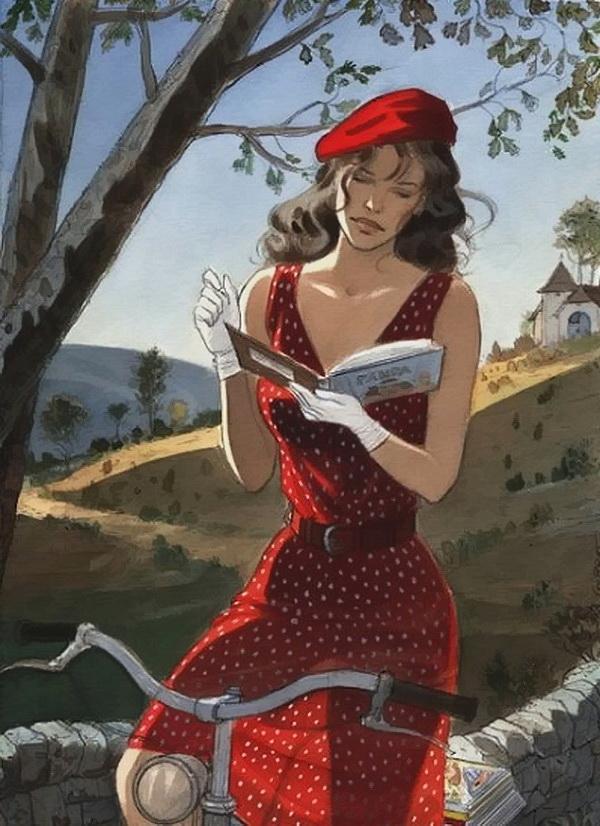 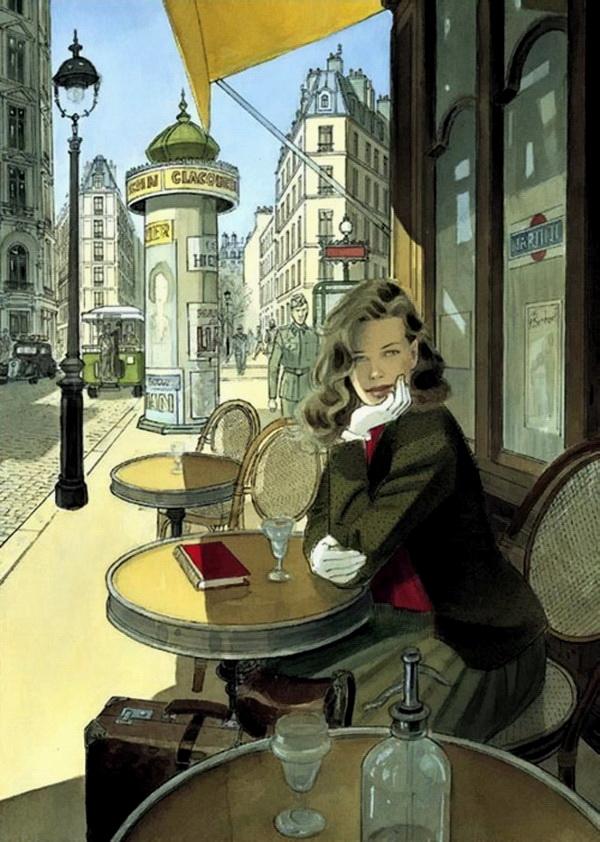 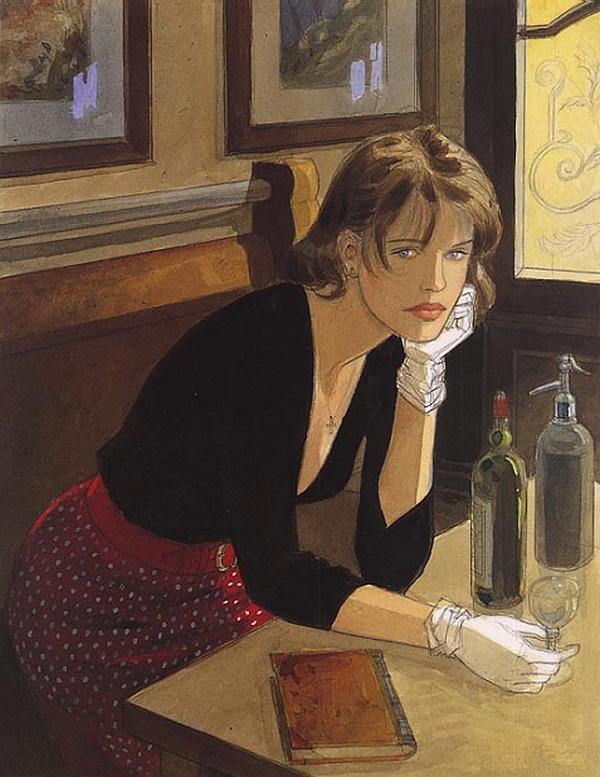 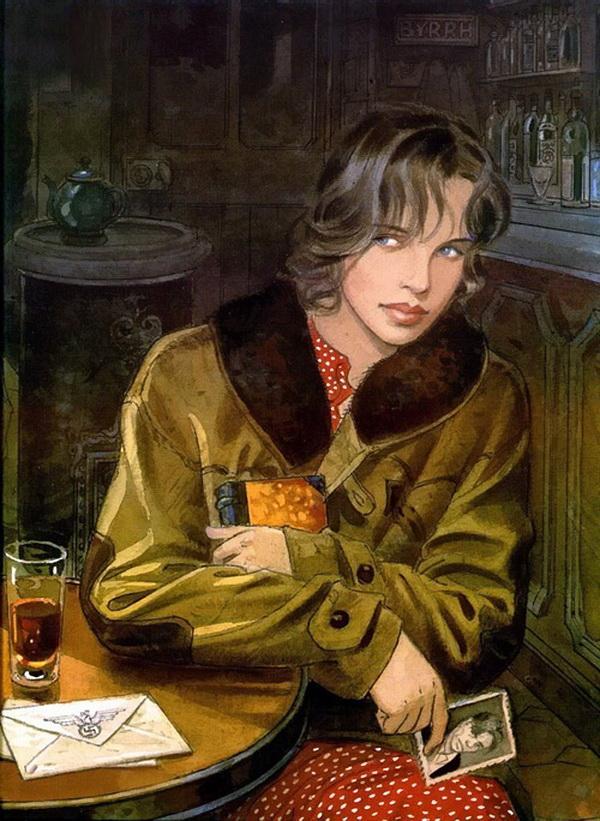 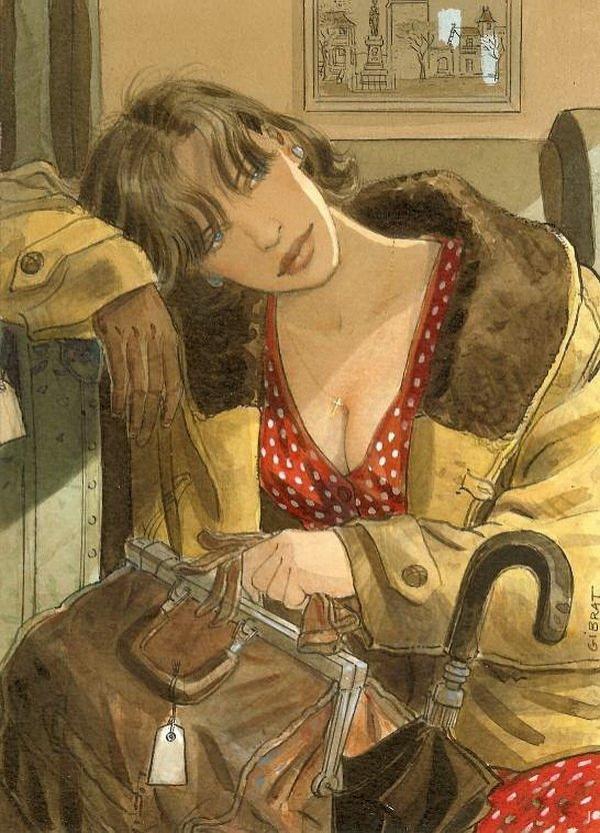 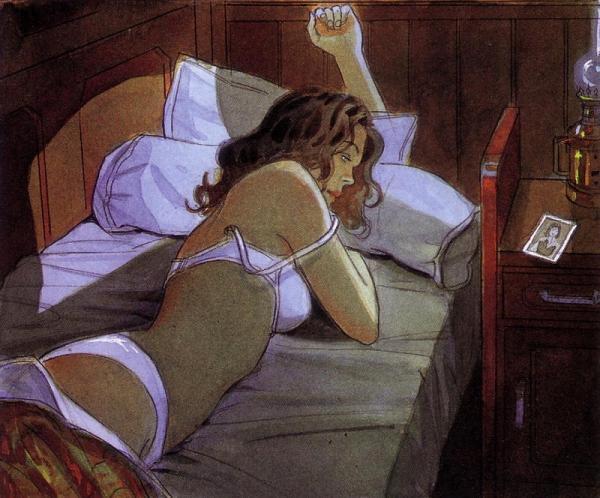 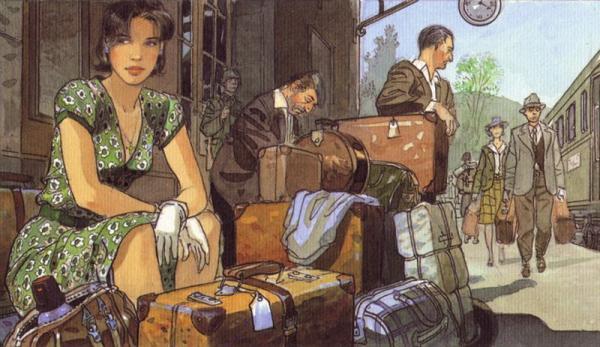 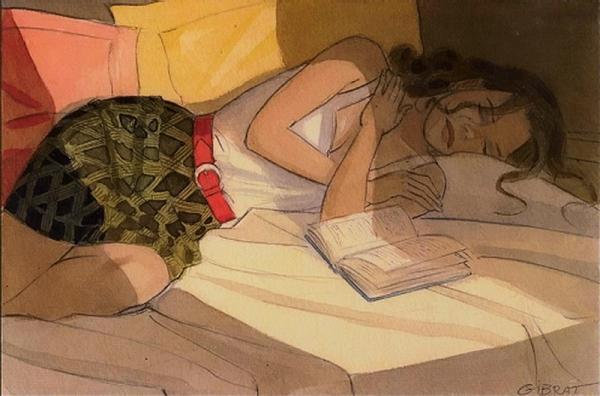 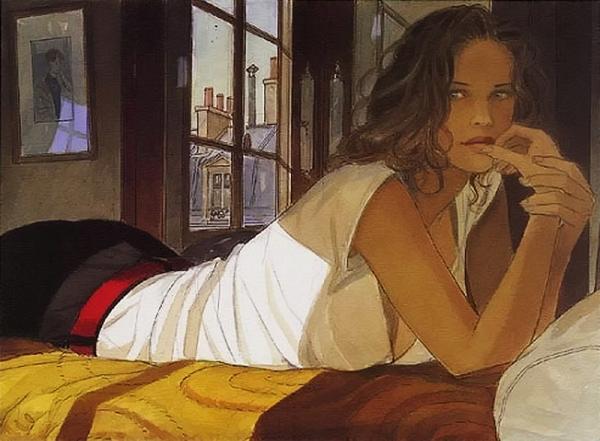 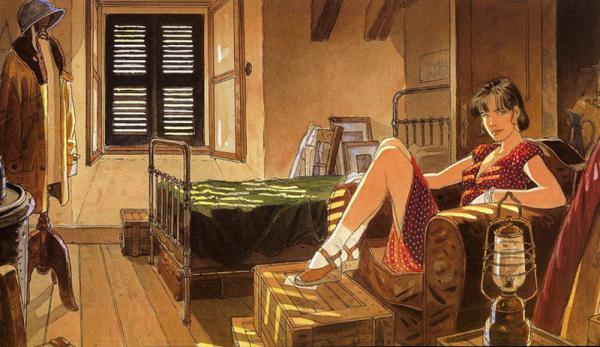 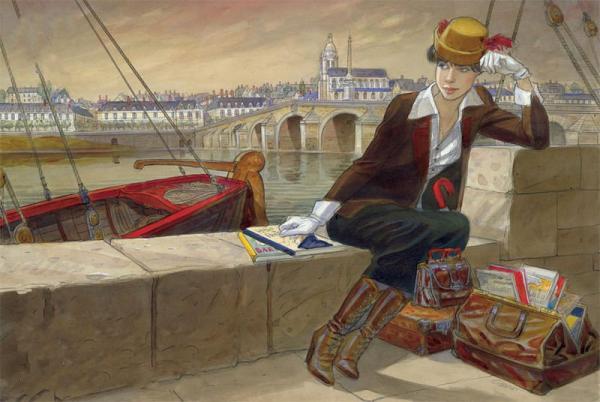 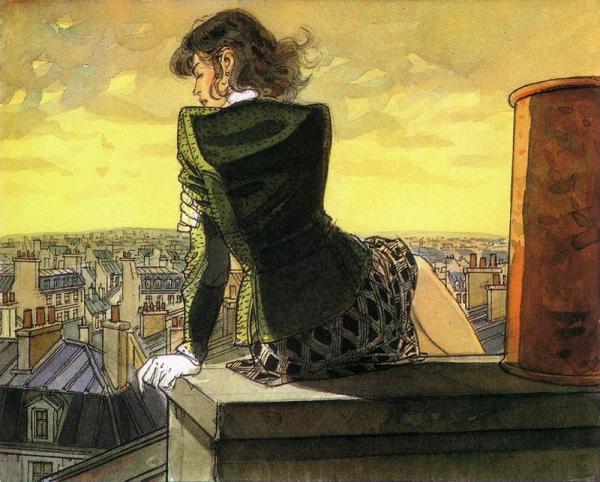