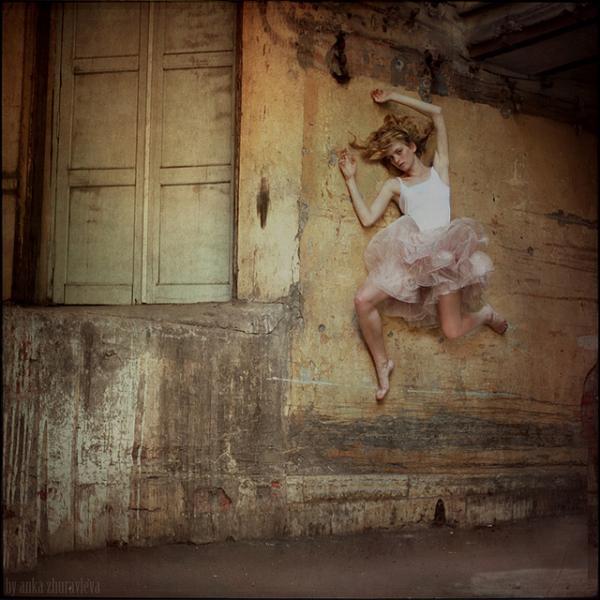 Anka was born on December 4, 1980. She spent her childhood with books on art and her mothers’ drawing tools, covering acres of paper with her drawings. In 1997 she entered the Moscow Architectural Institute deciding to follow in her mothers’ footsteps. But at the end of 1997 her mother was diagnosed with cancer and died in less that a year. Then her father died in 1999. 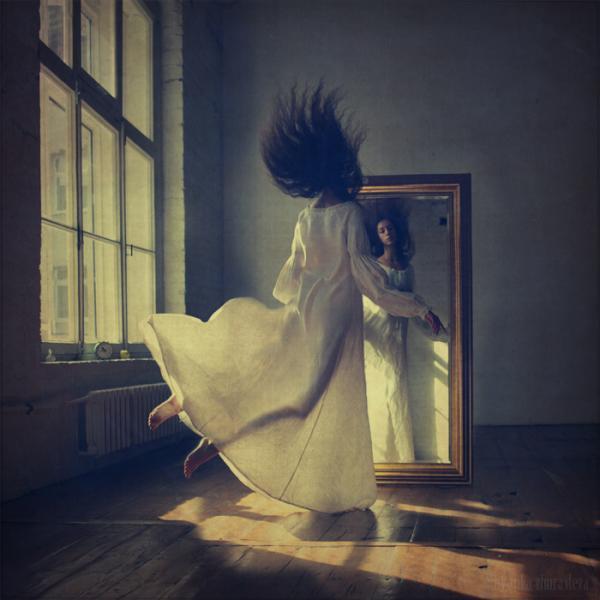 After that Anka’s life changed dramatically. In attempt to keep sane, she plunged into an alternative lifestyle – working as a tattoo artist, singing in a rock-band, sometimes looking for escape in alcohol. In order to make a living while studying, Anka worked at several modeling agencies. Thanks to the drawing lessons she wasn’t afraid to pose nude, and her photos appeared in the Playboy and XXL magazines and at the Playboy 1999 photo exhibition. But she was not looking for a modeling career 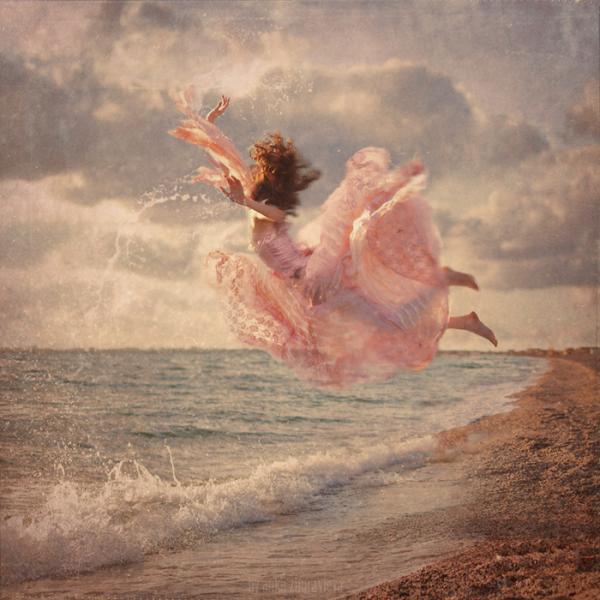 In 2001 Anka was working in the post-production department at the Mosfilm StudiosThat same winter one of her colleagues invited her to spend a week-end in Saint-Petersburg with his friend, composer and musician Alexander Zhuravlev. In less than a month Anka said farewell to Moscow, her friends, her Mosfilm career and moved in with Alexander in Saint-Petersburg. Living with her loved one healed her soul, and she regained the urge for painting. She made several graphic works and ventured into other areas of visual arts. In 2002 Gavriil Lubnin, the famous painter and her husband’s friend, showed her the oil painting technique, which she experimented with for the following several years. 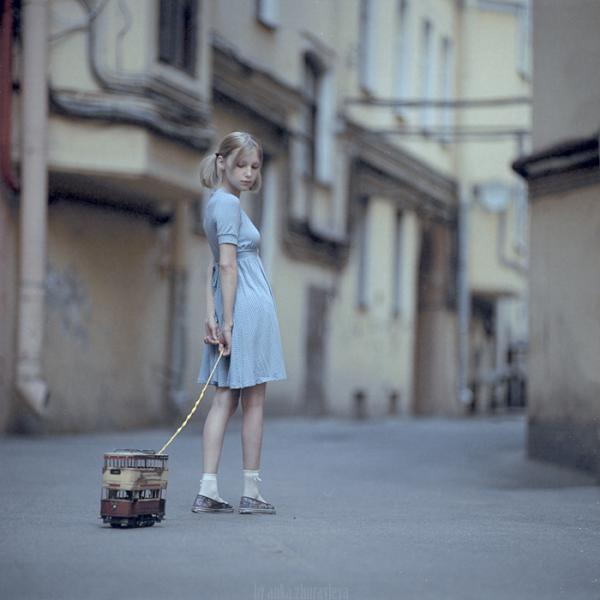 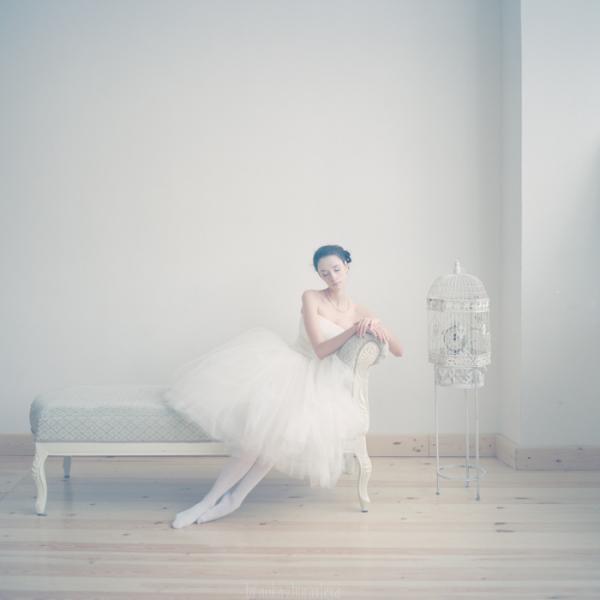 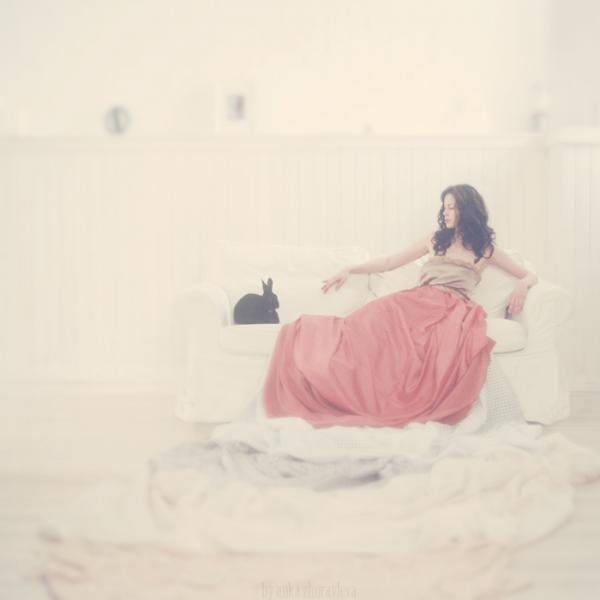 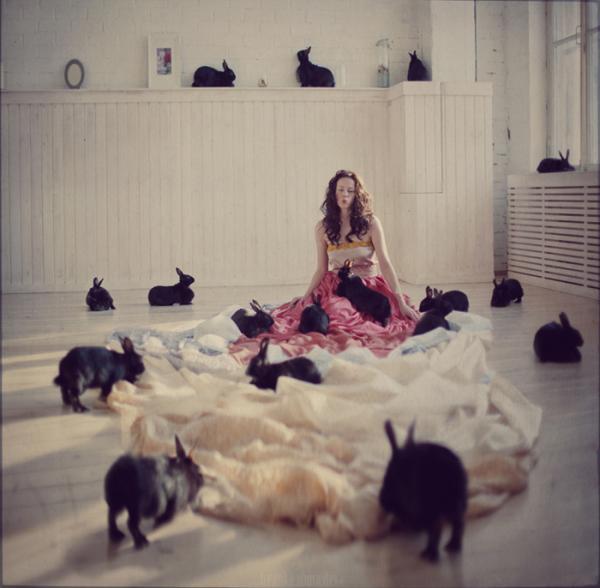 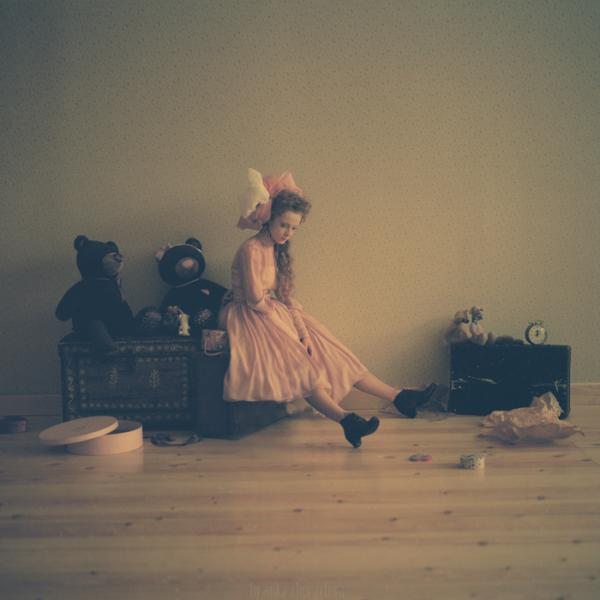 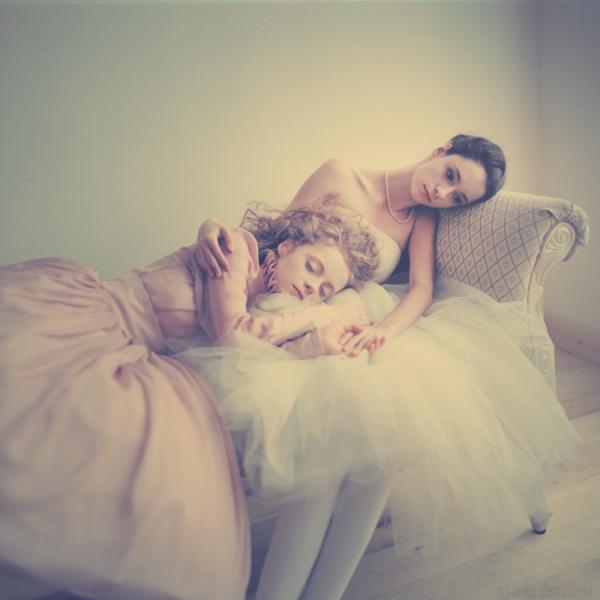 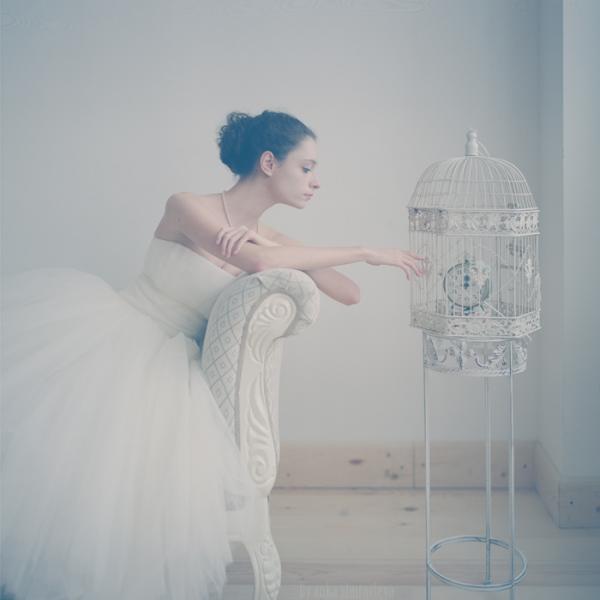 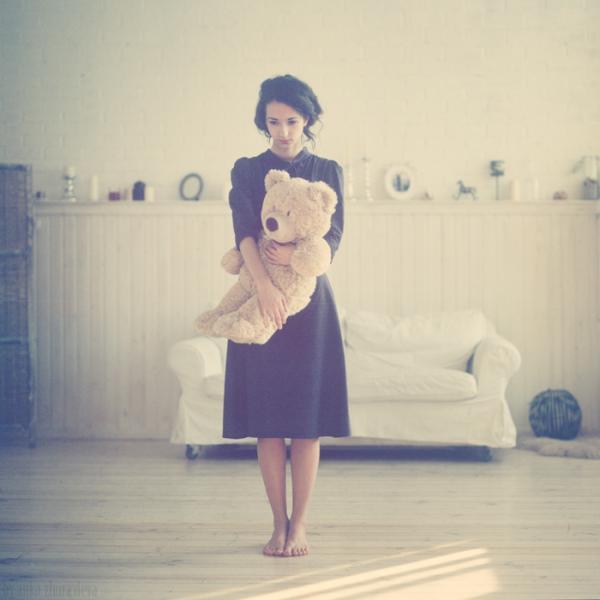 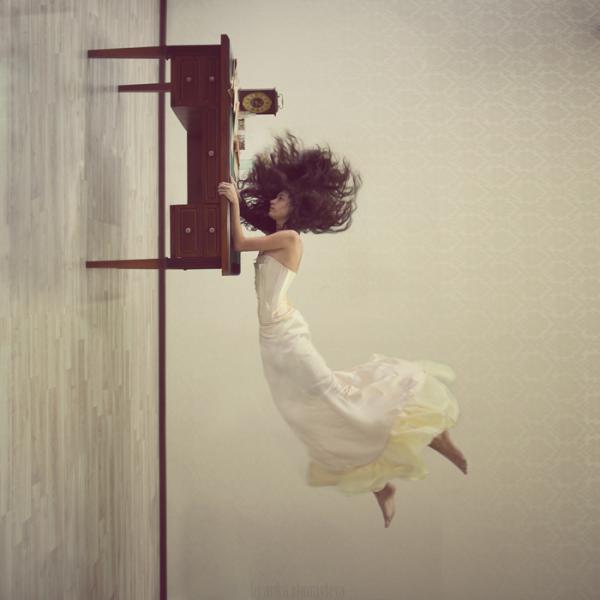 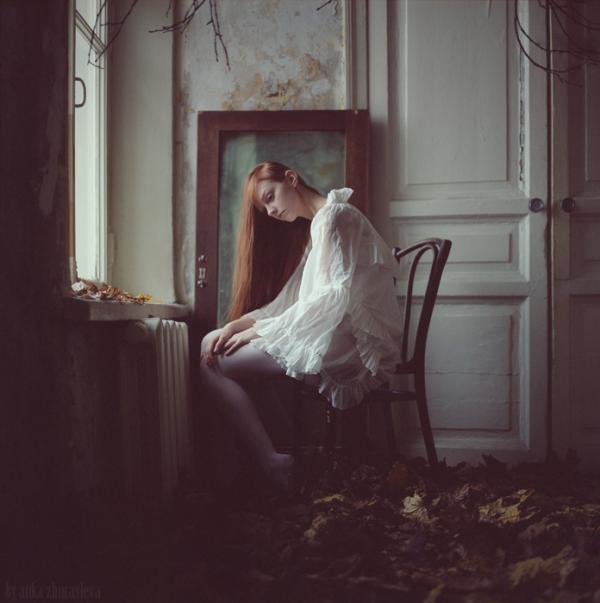 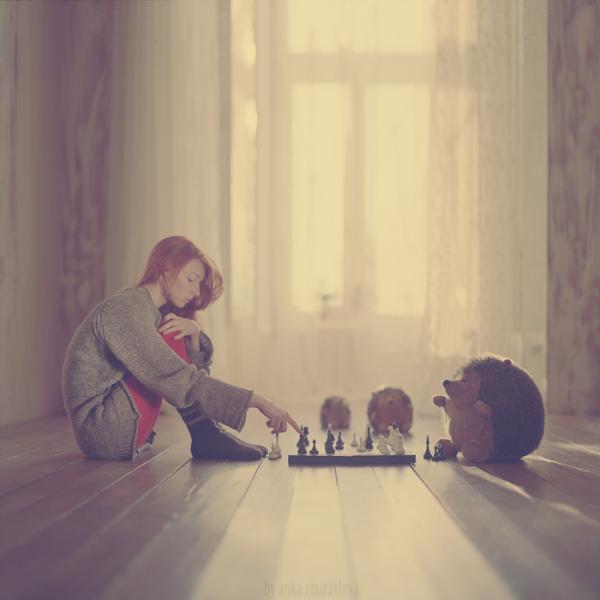 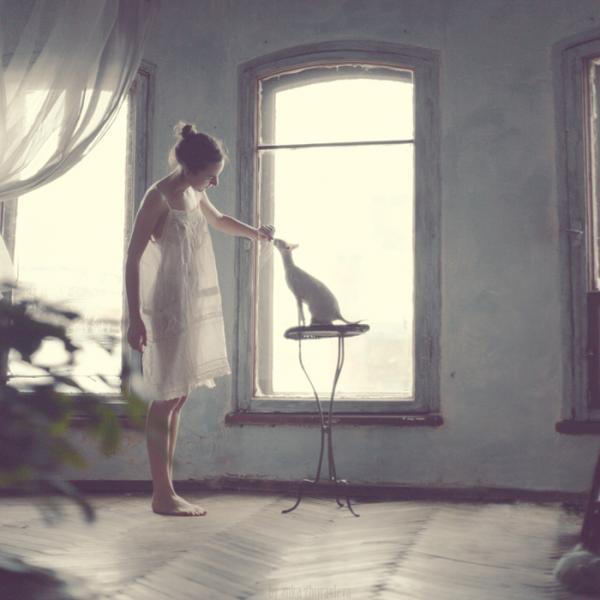 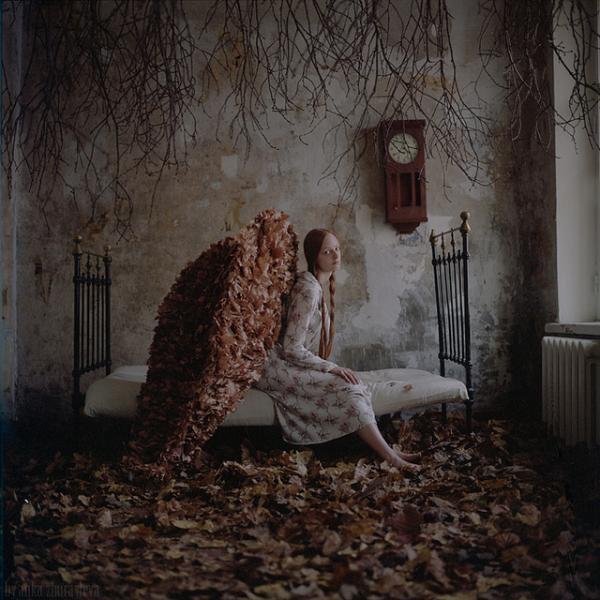 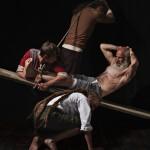