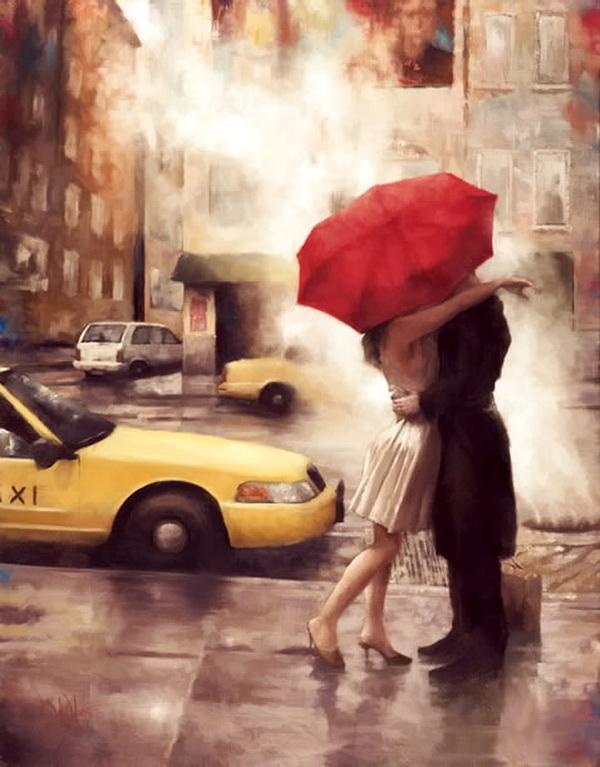 Beautiful Paintings by Daniel Del Orfano. Born and raised on Long Island, New York, Daniel received his BFA in Art Education in Dowling College in Oakdale, NY and was teaching full time by the fall of 2001. After teaching at the prestigious Knox Boarding School, Daniel took a position in the public school system where he taught art to children of all ages. Though extremely rewarding, this was not his true calling. It was at this time Daniel decided to divert his attention from teaching art to creating art, and in the summer of 2005, he formed The Renaissance Workshop. Specializing in all things art, The Renaissance Workshop gave Daniel the opportunity to expand his horizons, creatively.

Daniel began developed his expressive style, implementing techniques that emphasized texture over realism. Though the work depicted realistic scenes, the effects produced an almost ethereal feeling. The imagery began to take a back seat to the memory of which the image represented. Daniel’s work depicts life, not as it may be, but more as it is remembered- a snapshot, not of a particular moment but of an overall memory. 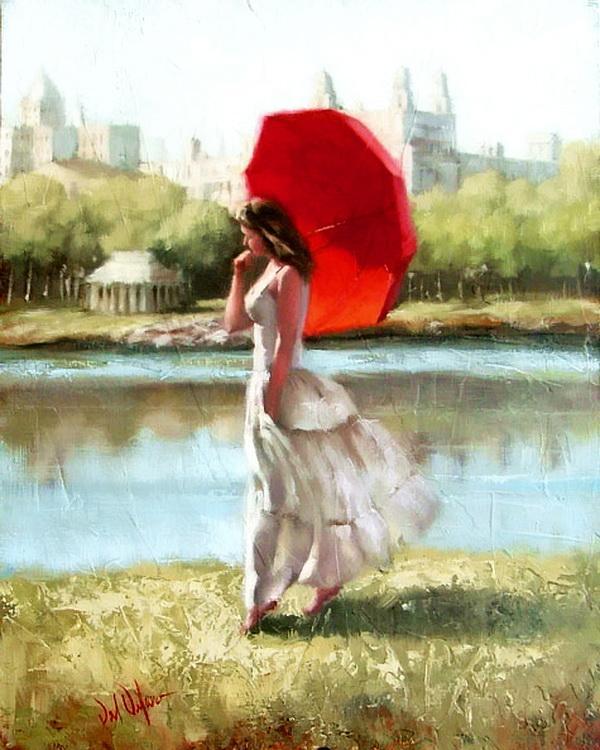 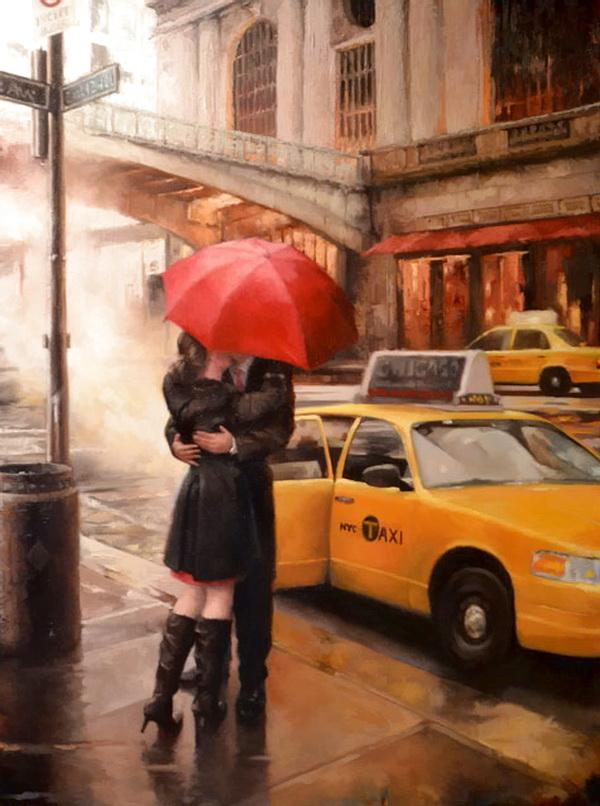 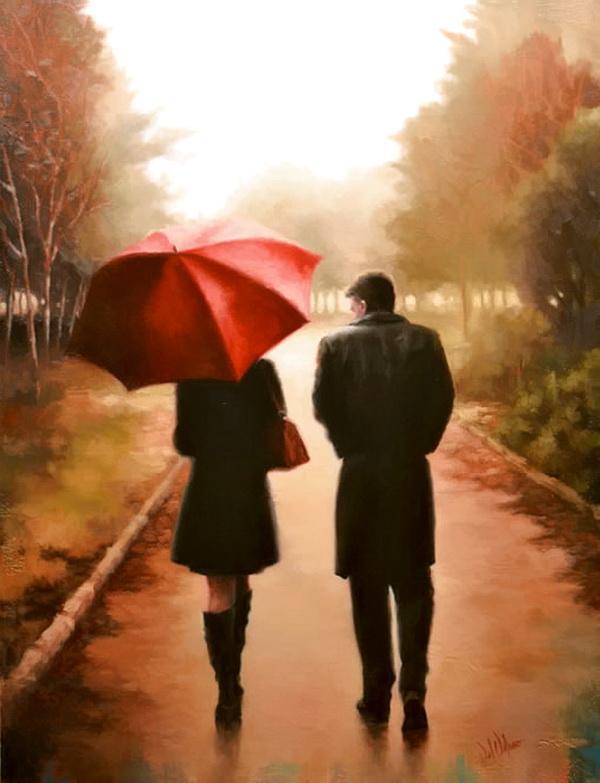 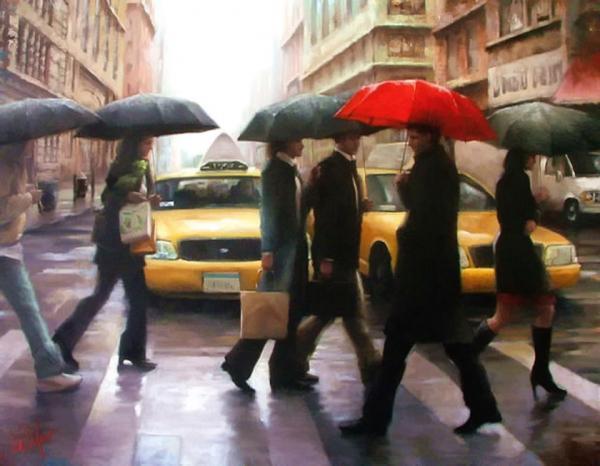 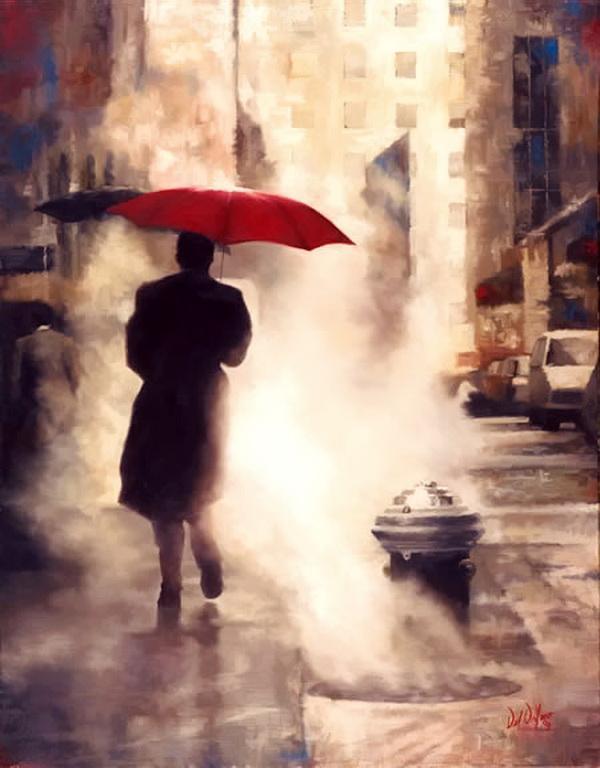 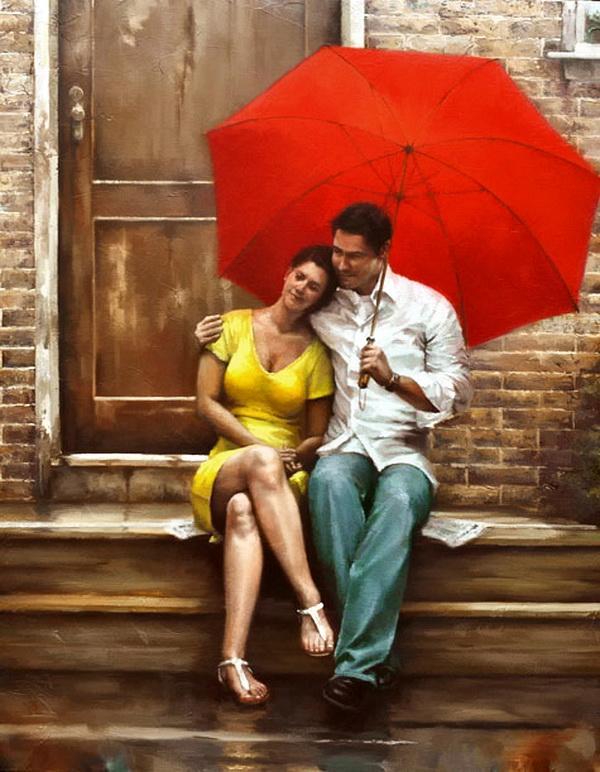 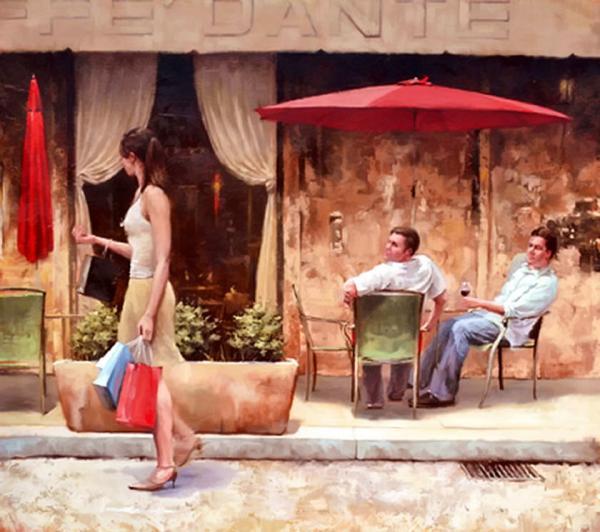 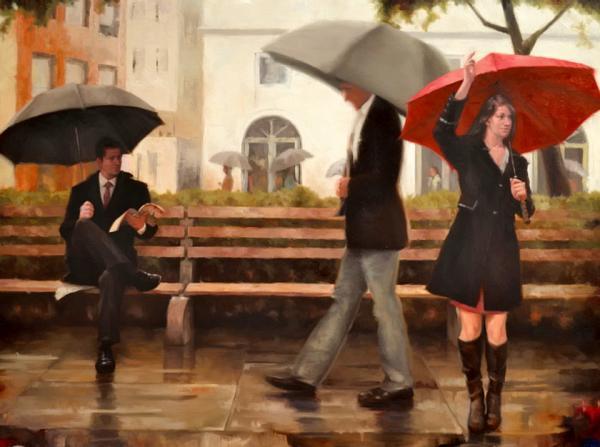 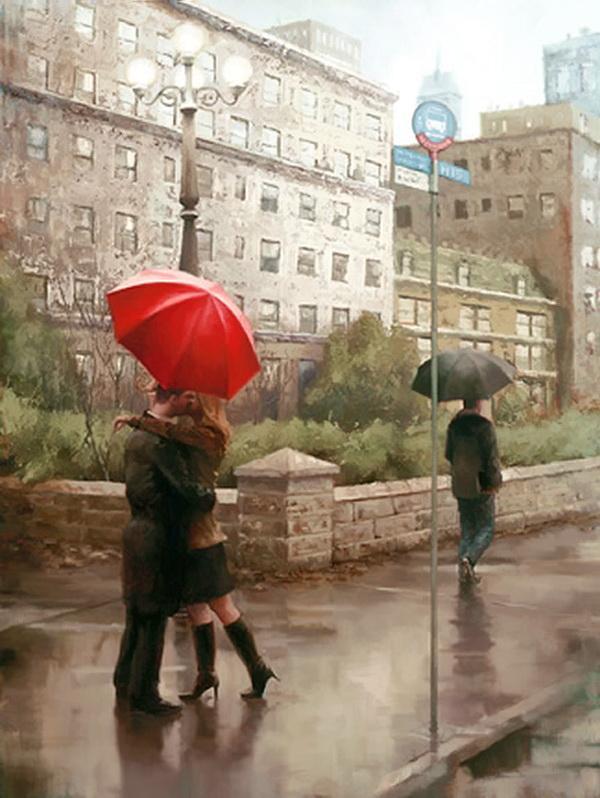 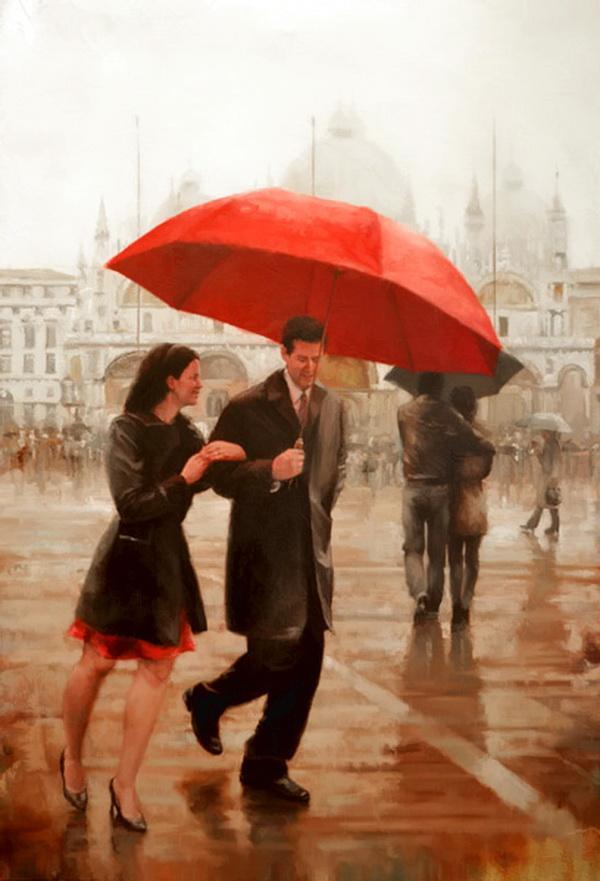 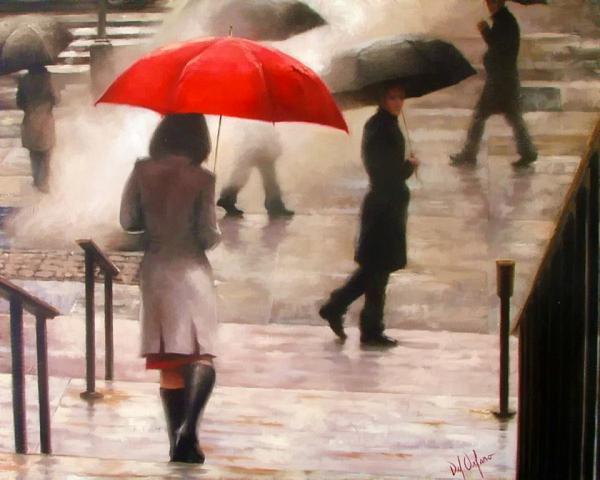 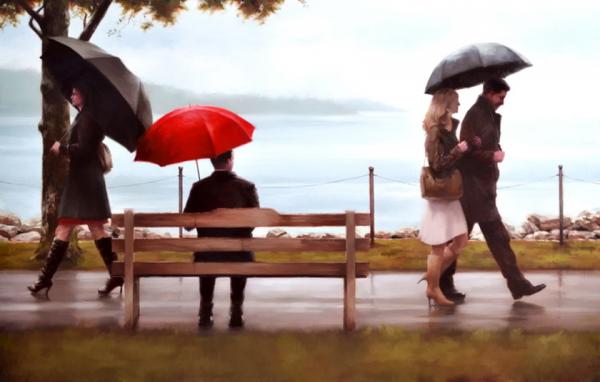 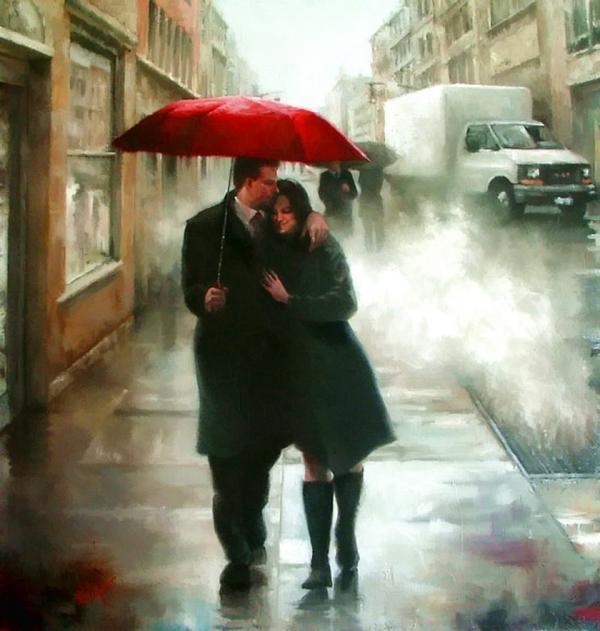 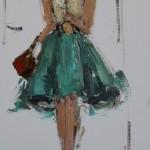 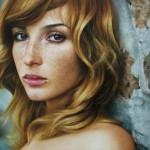 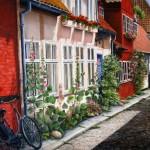