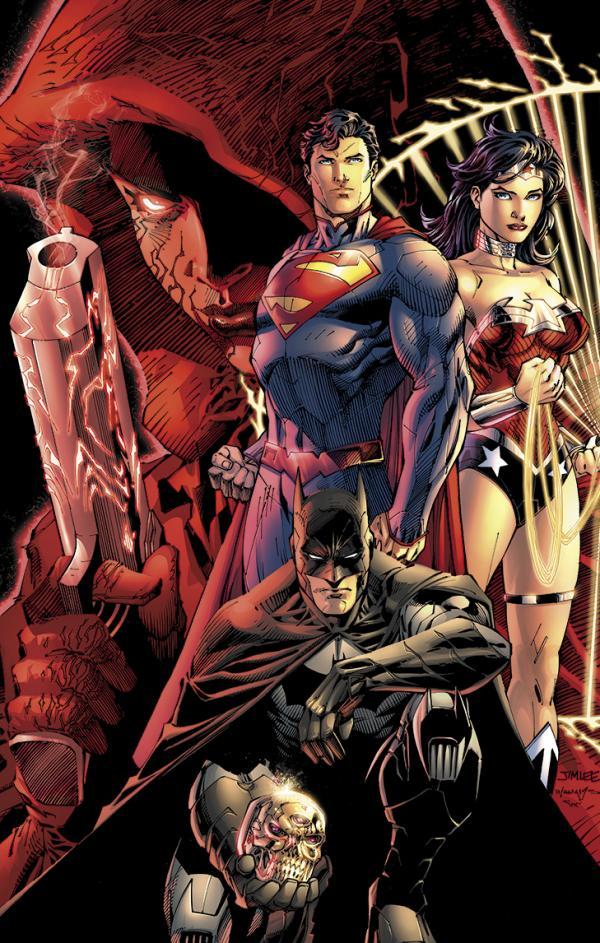 Alex is an award winning comic book colorist who has worked in the industry for 19 years. In that time, he’s colored almost every WildStorm and DC Character he could get his hands on. He is widely known for his work on Batman: Hush and Blackest Night. Other highlights include Justice League, Flashpoint, Batman & Robin, Green Lantern, Superman: For Tomorrow, Astro City, Arrowsmith, Identity Crisis and Wonder Woman. 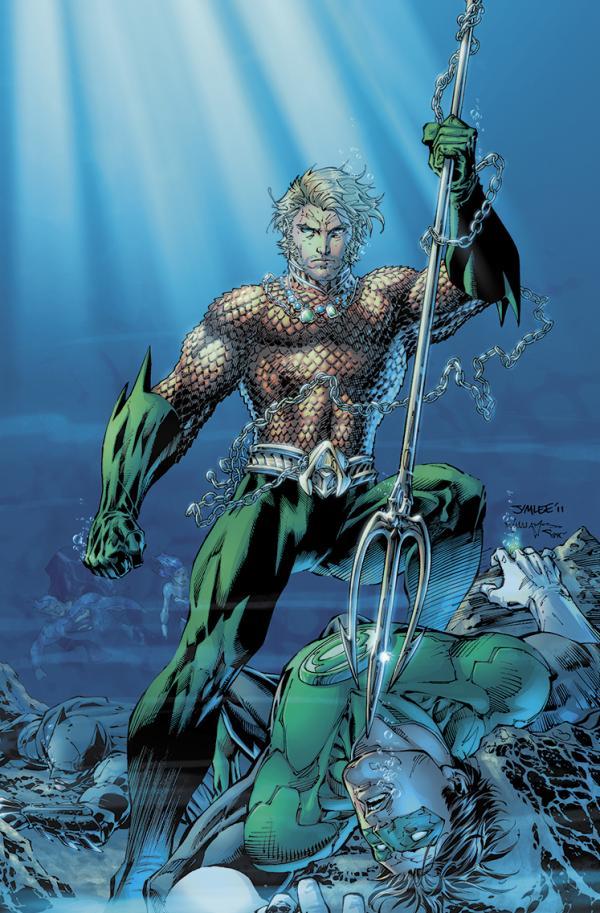 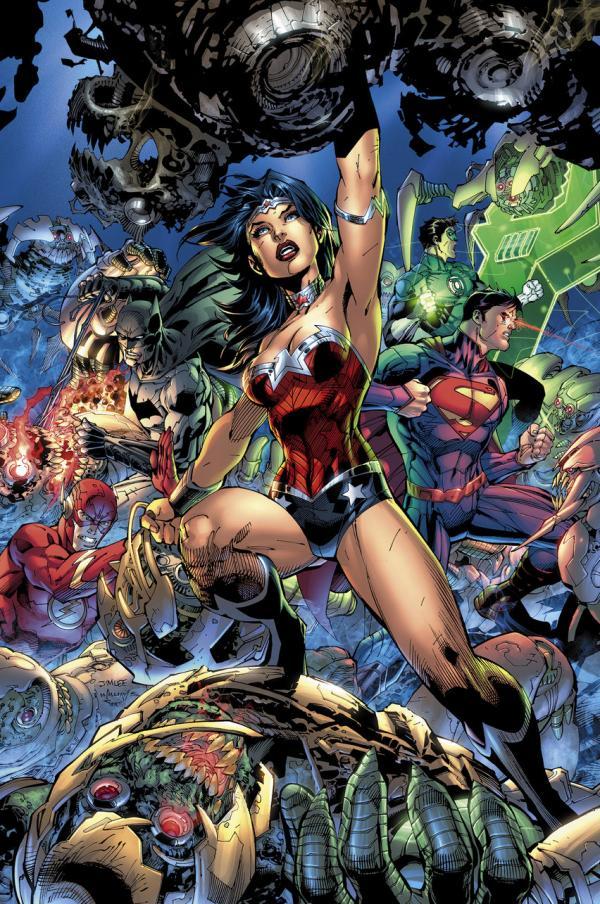 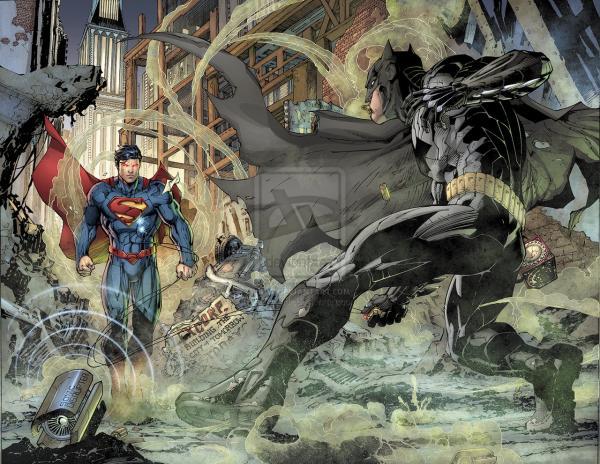 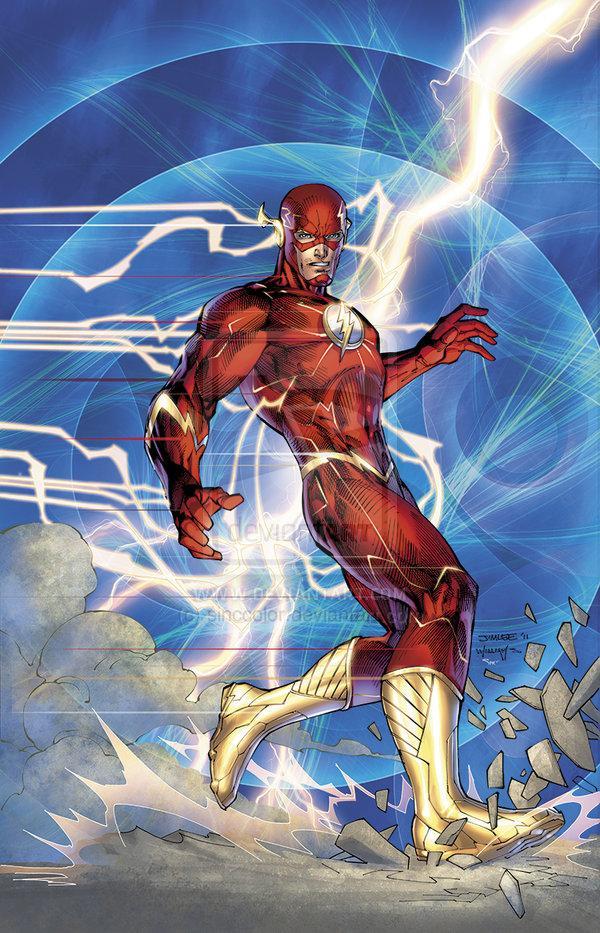 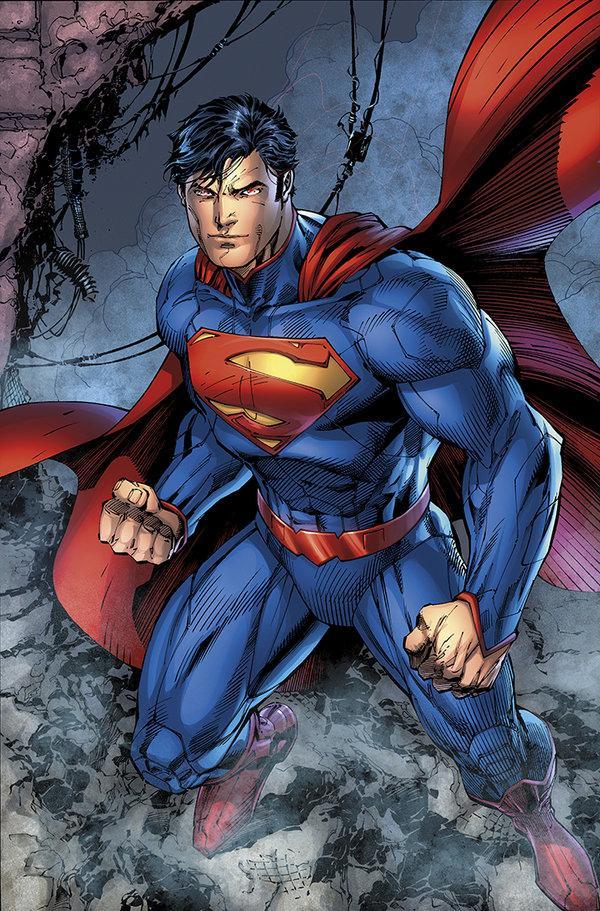 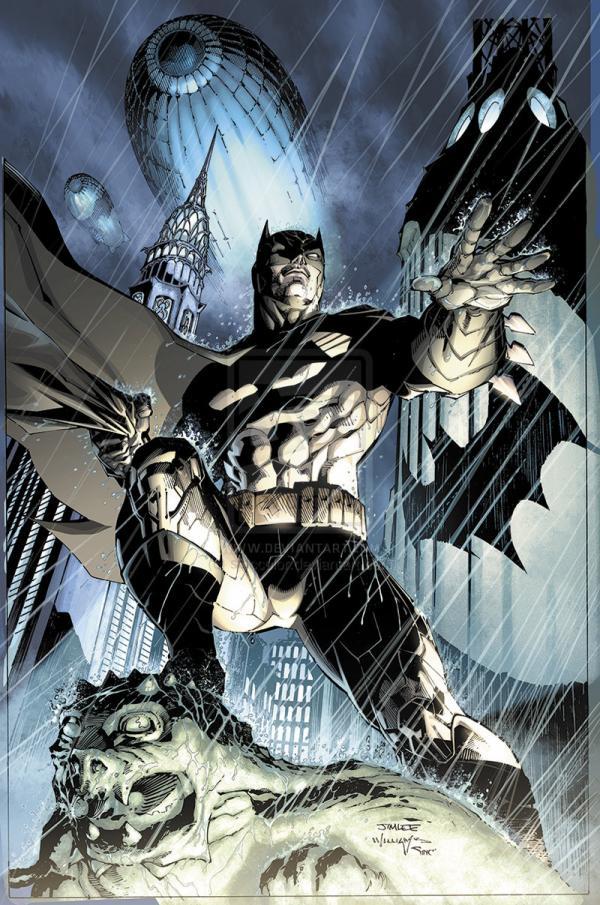 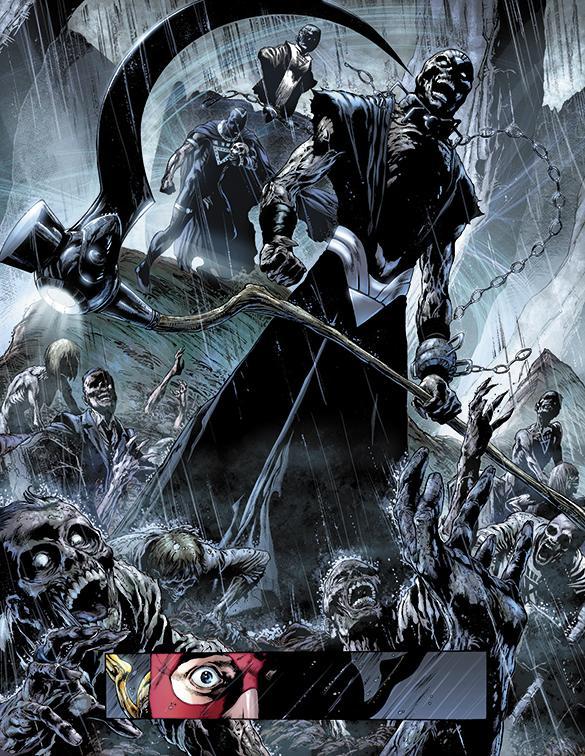 There goes the neighborhood 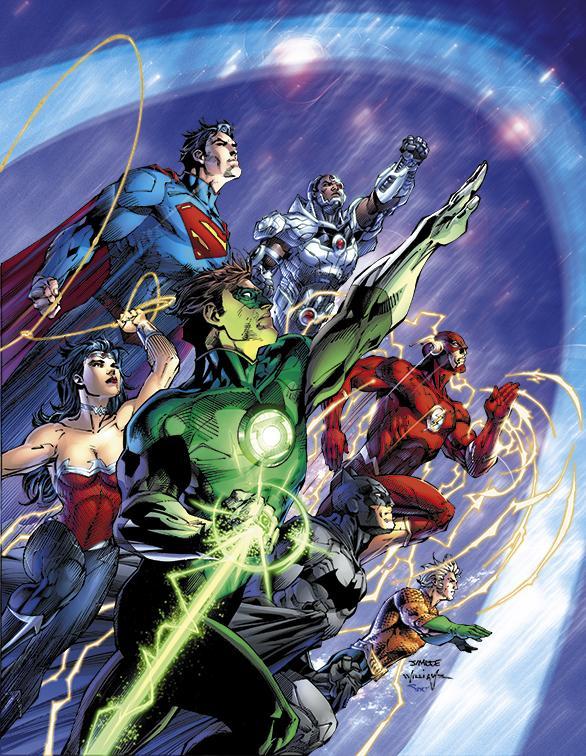 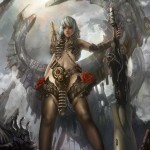 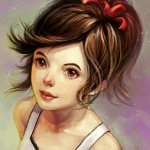 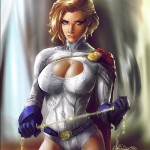