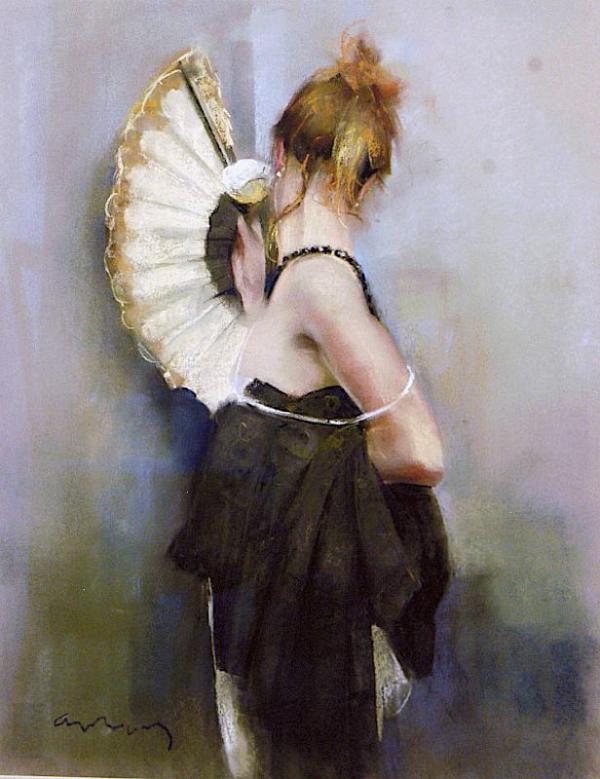 Cayetano de Arquer Buigas was born in Cerdanyola del Vallés on 11th January, 1932 combing two families, the Arquer and the Buigas, thus uniting the aristocracy with the purest essence of the arts. His moter’s father, Cayetano Buigas Monravà was a distinguished Modernist architect who in Catalonia alone created monuments such a Columbues Column, the Vichy Catalan Health Spa, and the Comella Palace in Vic. He was also the father of Carlos Buigas, the brilliant engineer/ inventor of the illuminated fountains of Montjuic in Barcelona along with some 700 projects on five continents. Theatres, light fountains, universal exhibitions.; father of Joaquin Buigas, the writer and creator of the most famous children’s comic that ever existed, the T.B.O.; of José Buigas, artist and painter, and Ma. Rosario Buigas, the mother of Arquer Buigas, from whom he inherited his gift for drawing. 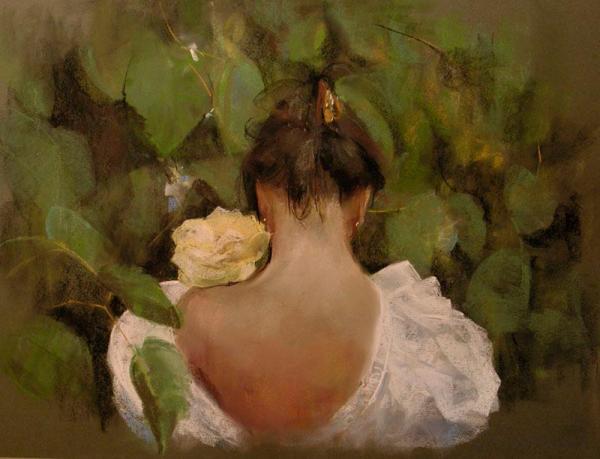 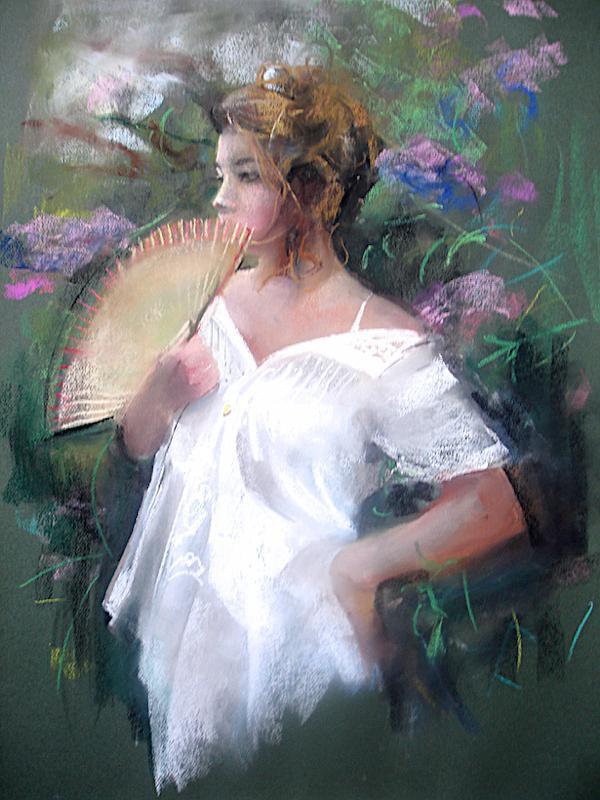 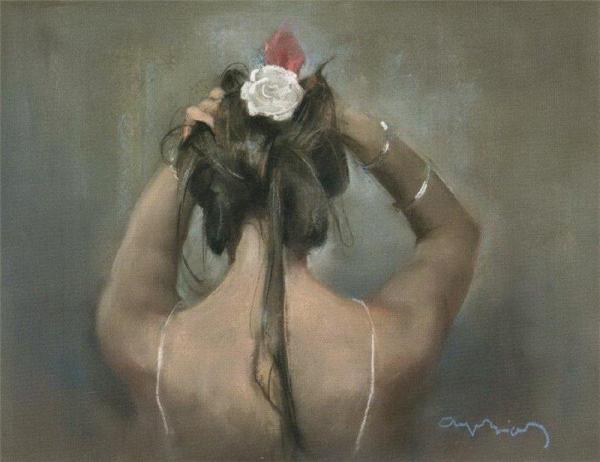 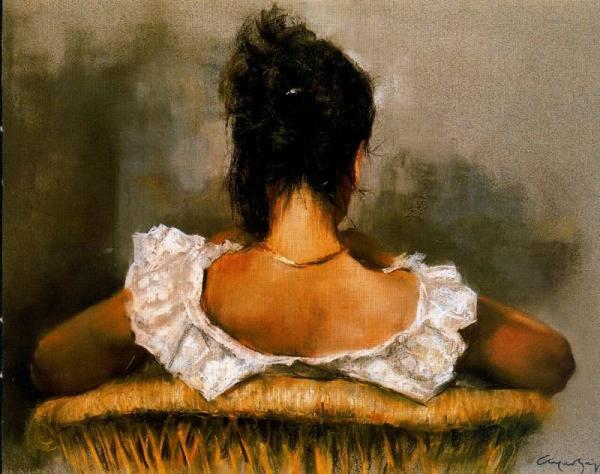 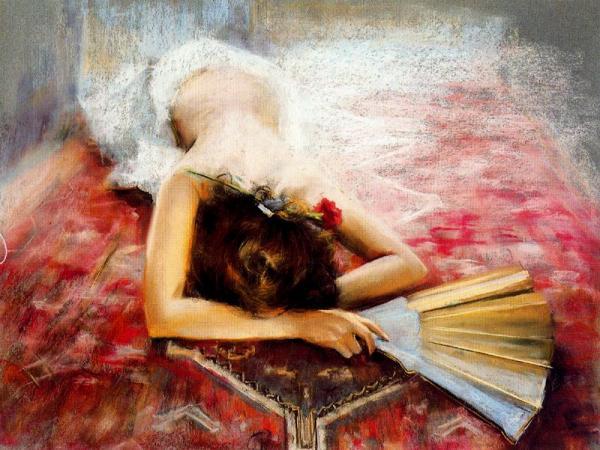 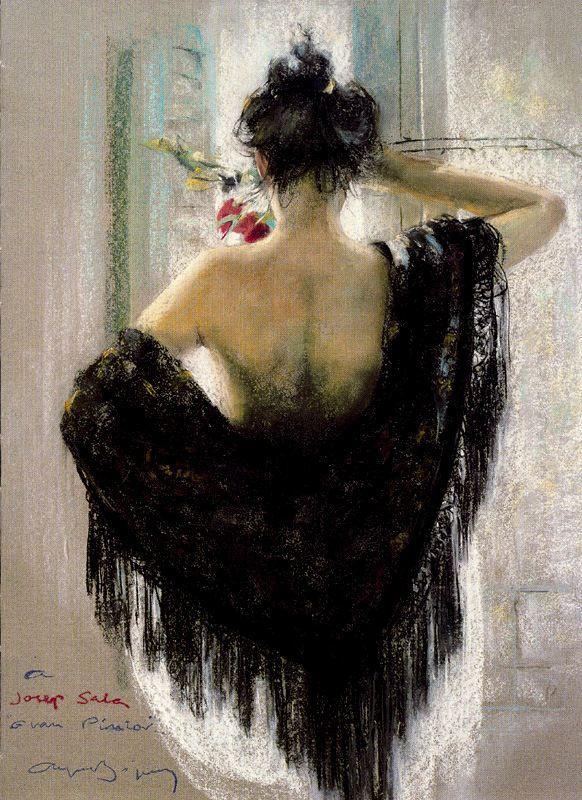 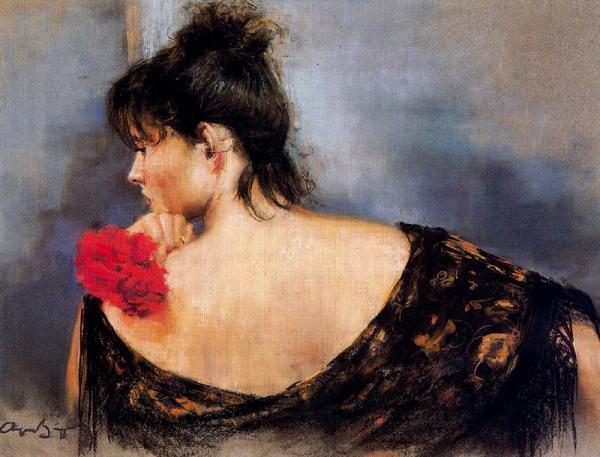 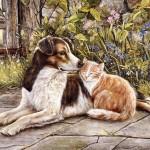 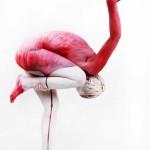