Born in 1945 in Valencia, Spain, Jose Mateu San Hilario, “Royo”, began demonstrating his artistic talent early. At the age of 9 his father, a prominent physician and avid art enthusiast, employed private tutors to instruct Royo in drawing, painting, and sculpture. When Royo turned 14 he entered the San Carlos Academy of Fine Arts in Valencia. Upon turning 18 Royo continued his artistic studies privately with Aldolfo Ferrer Amblat, Chairman of Art Studies at the San Carlos Academy.

During the mid-60′s and early 70′s Royo added more dimensions to his skills creating theatre sets and doing graphic illustration and restoration work. He also participated in several competitions gaining major distinctions. In 1968 he began to exhibit in Spain, specifically prestigious galleries in Lisbon, Madrid and Barcelona. With positive reception of his works in Madrid, Royo received commissions to paint the royal portraits of King Juan Carlos and Queen Sofia. He received subsequent commissions to paint the Judges of the High Magistrate and the Court of Justice as well as prominent political and society figures.

Beginning in 1989 and continuing until today we see the development of Royo’s “matured style”. His dramatic usage of color and “texturing” capture his subject matter with unique flair. Parallels can be drawn to the work of the European masters; for example, with Royo’s “homage to the female form,” we see the distinct influence of Renoir. It is the similar, almost portrait-like treatment of the female model, caught in a serene, contemplative moment, with the surrounding “bursts” of color from the floral landscapes where we see the “Renoir” in Royo’s work. In fact, critics have concluded, “If the artwork of Renoir were blended with that of the ‘Valencian painters’ you would arrive at the canvasses approaching the uniqueness of the impressive work of Royo.” 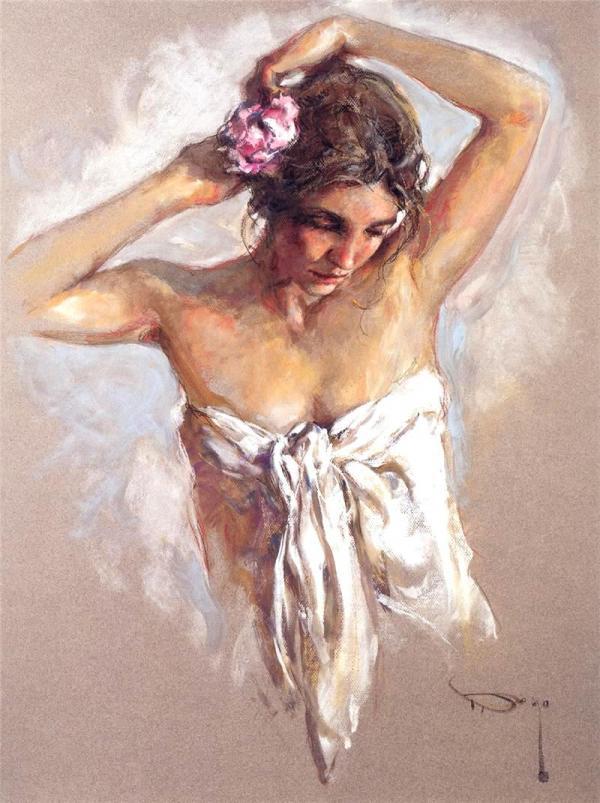 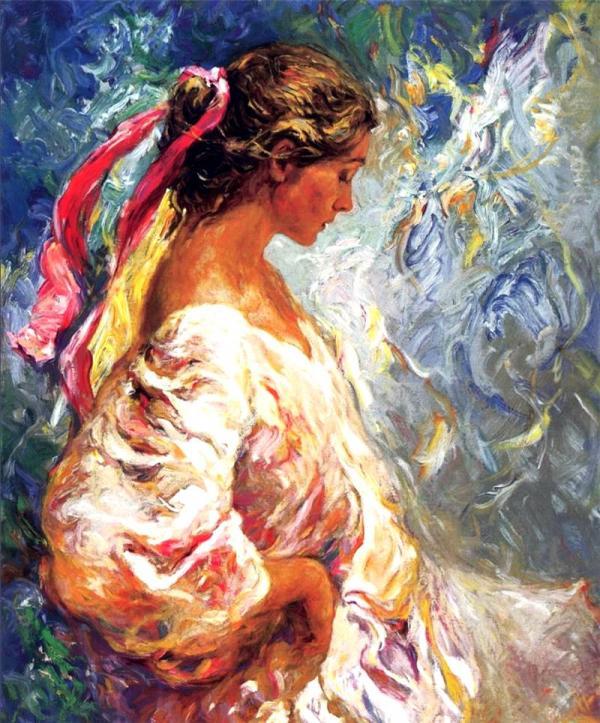 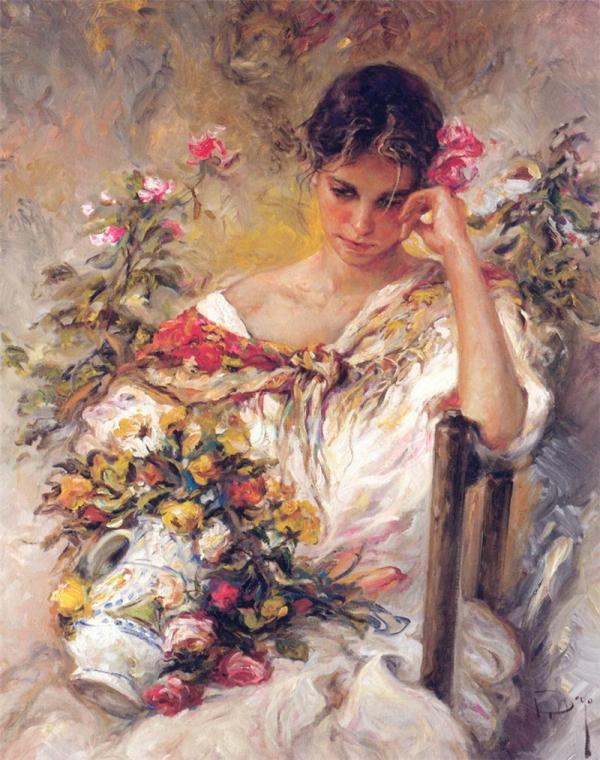 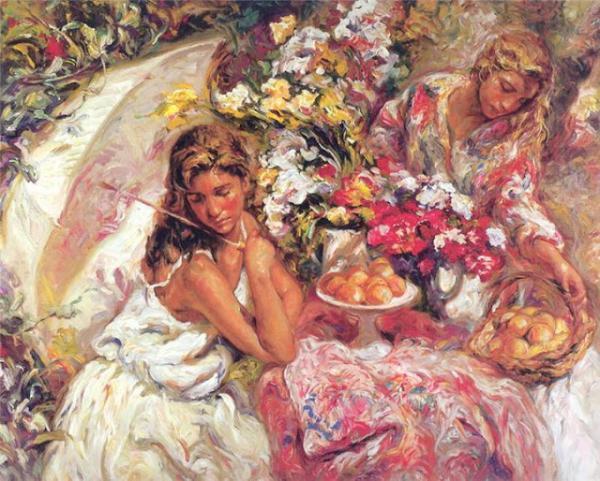 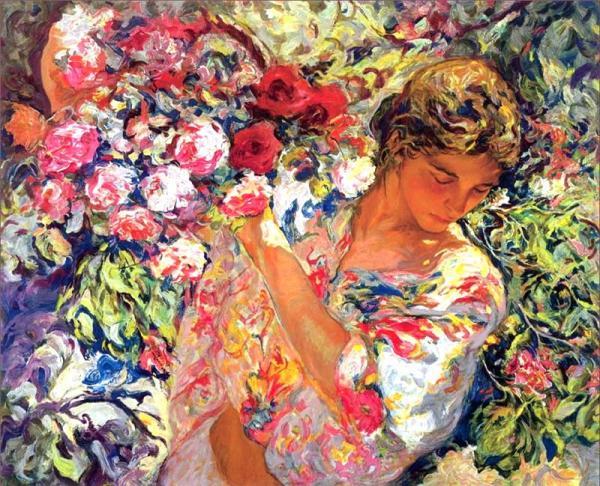 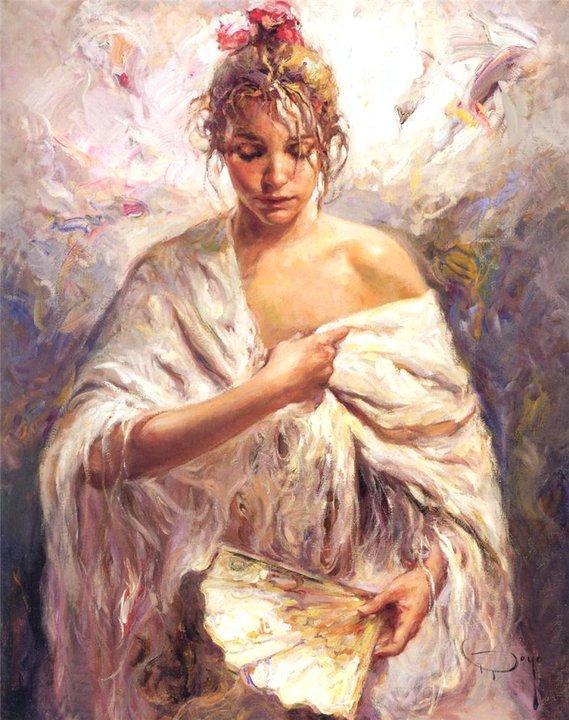 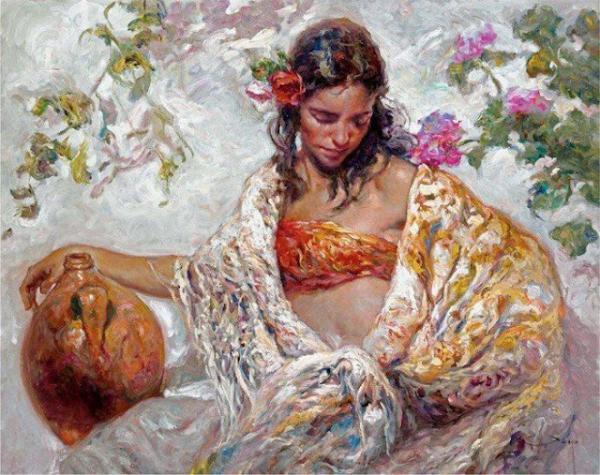 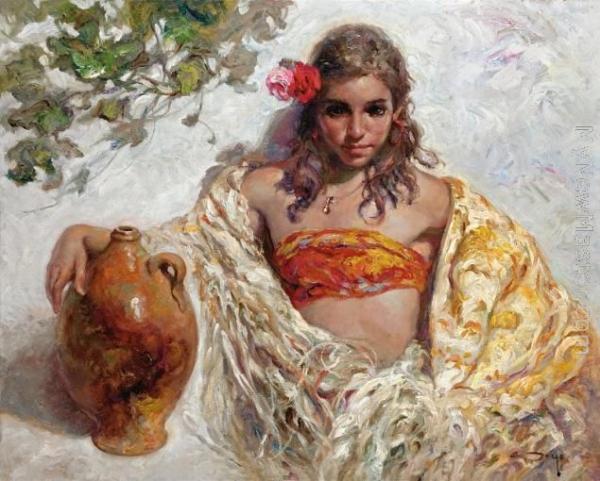 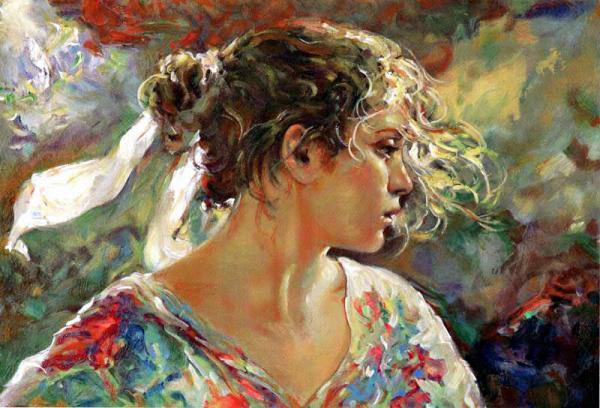 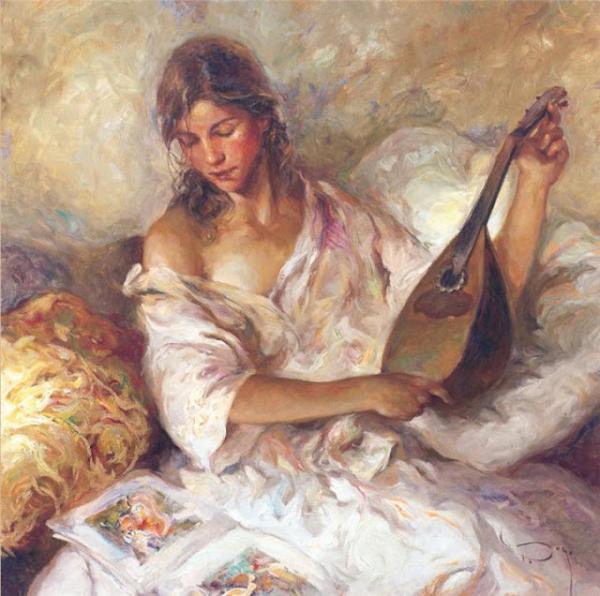 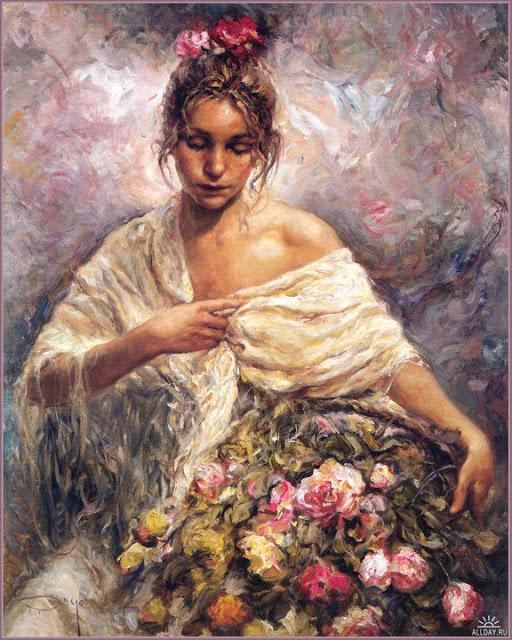 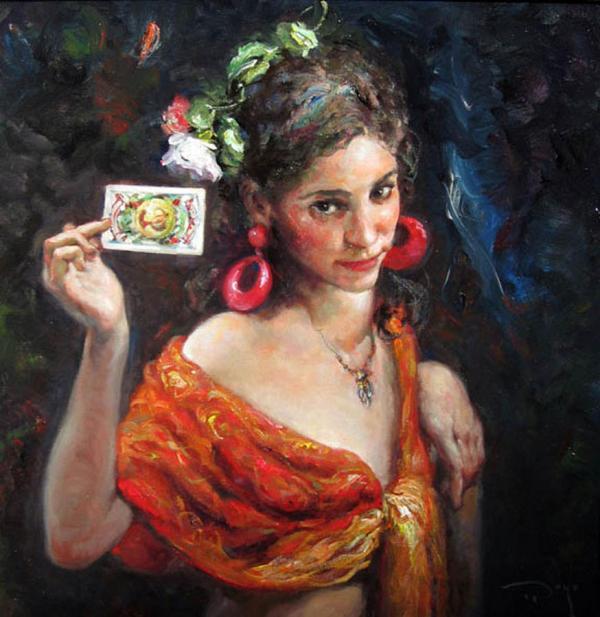 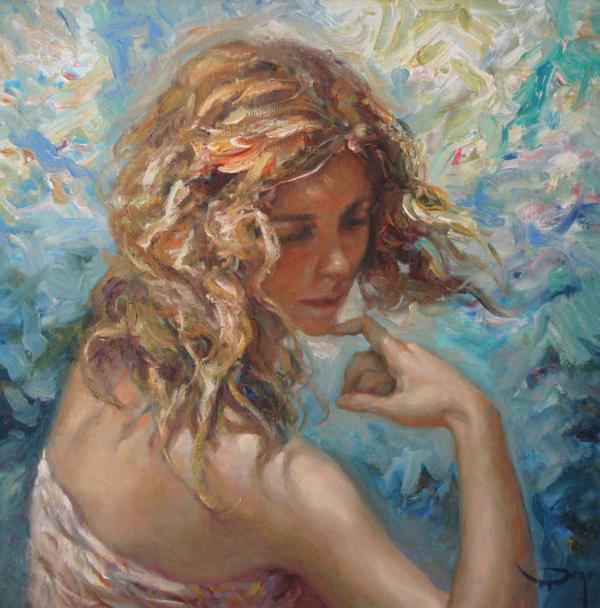 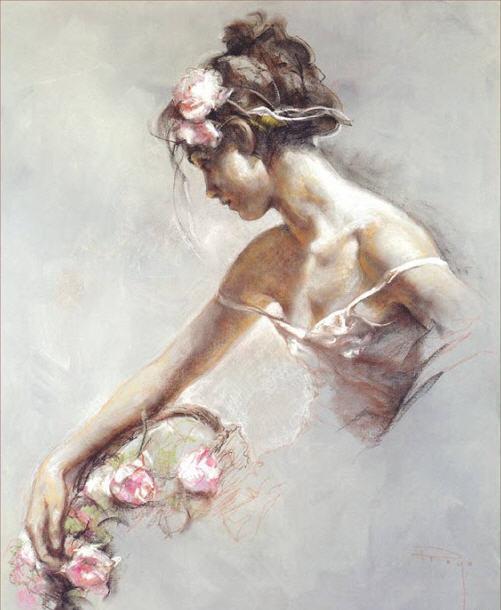