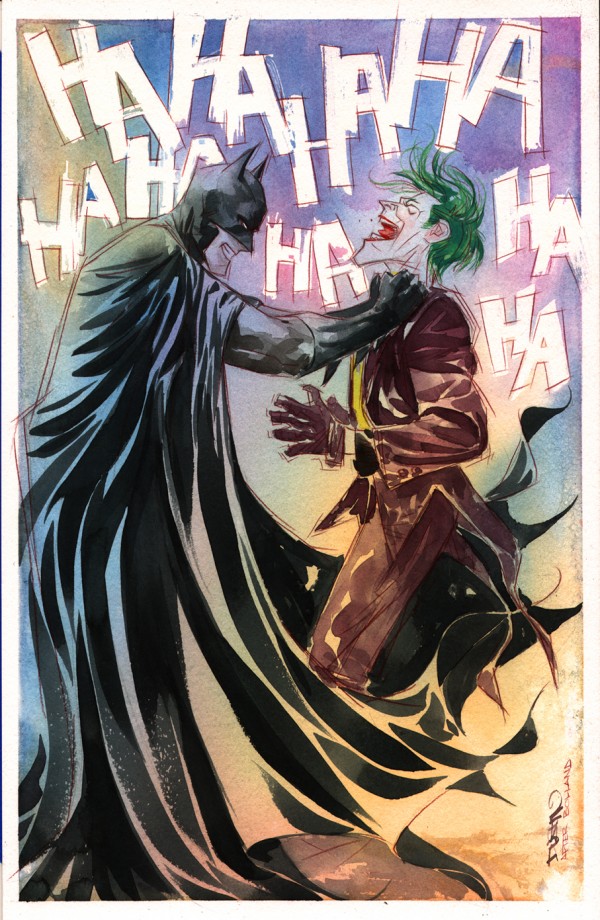 Dustin Nguyen is an American comic artist whose body of work, for the past 10 years, includes flagship titles for both DC Comics and Wildstorm. His past projects include Wildcats v3.o, The Authority Revolution, Batman, Superman/Batman, Detective Comics, and his creator owned project- Manifest Eternity. Currently, he is exclusive to DC Comics where he is the regular artist on Batman: Streets of Gotham and provides interior as well as painted cover artwork for the book. Aside from providing cover illustrations for the majority of his own books, his cover art can also be found on titles from Batman Beyond , Batgirl, Justice League: Generation Lost, Supernatural and Friday the 13th, to numerous other DC/WS titles. 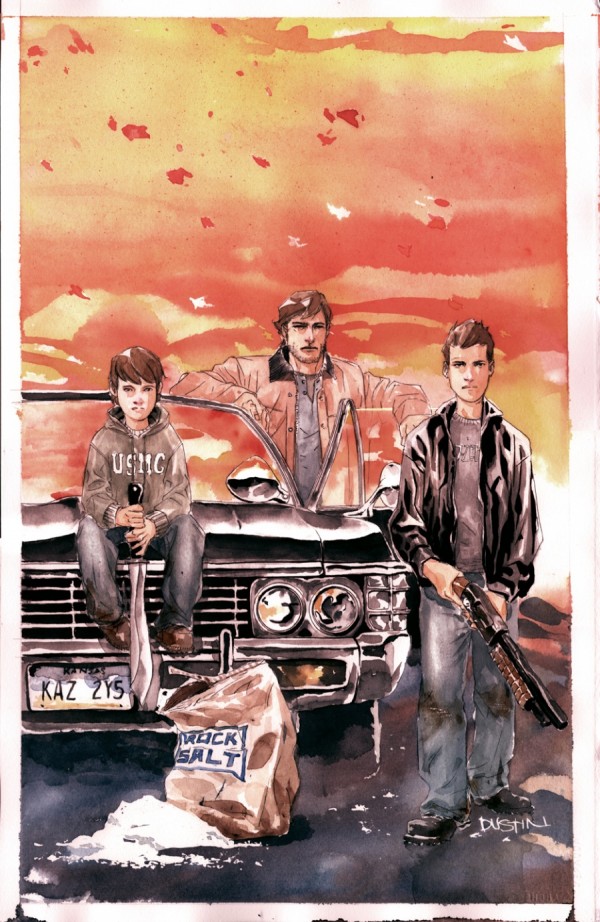 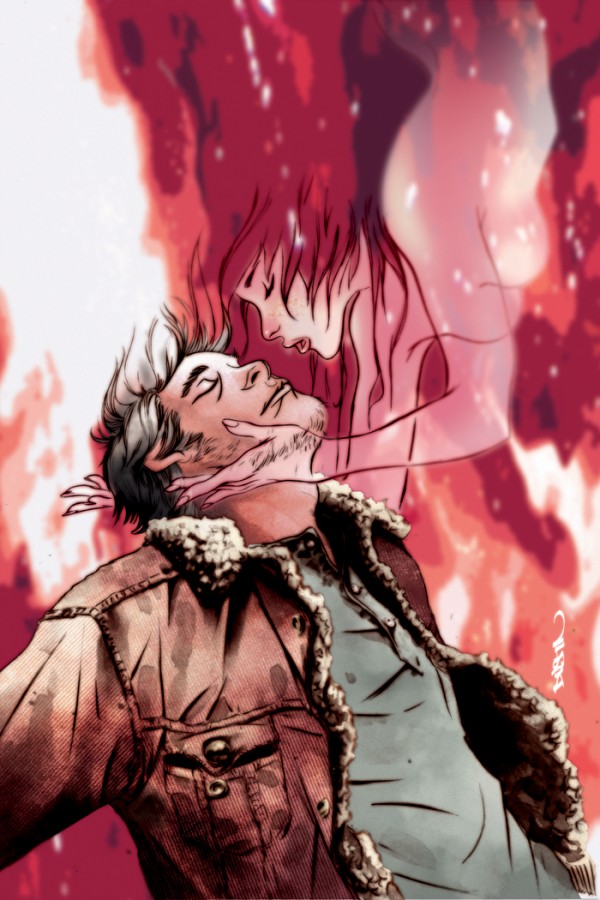 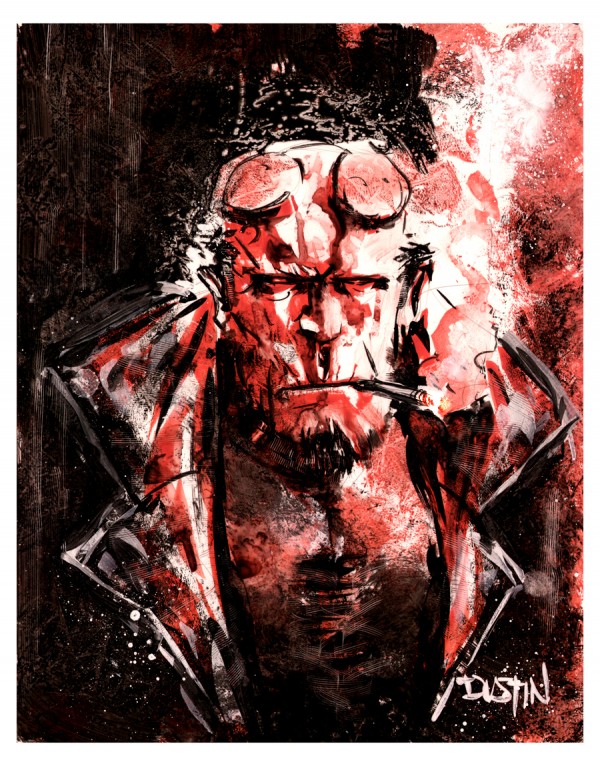 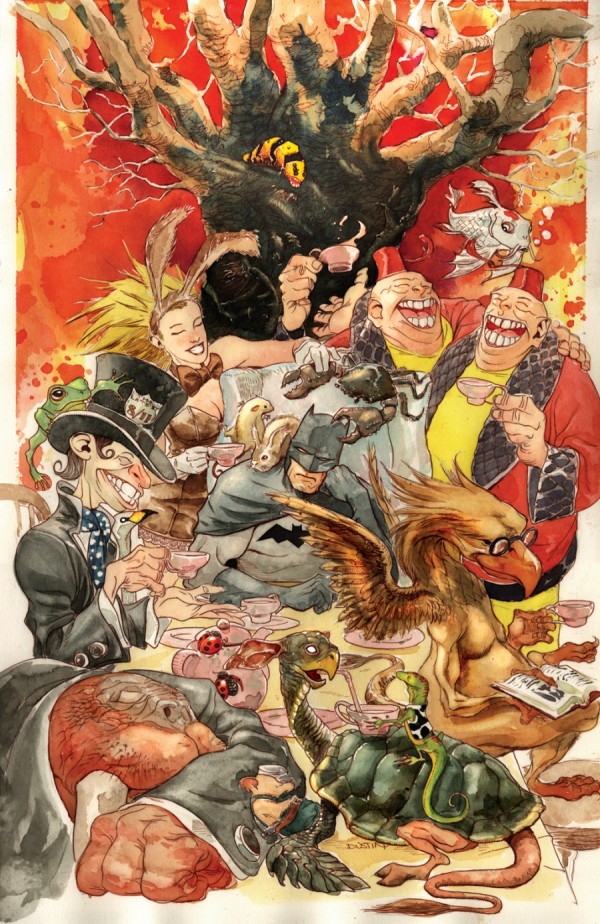 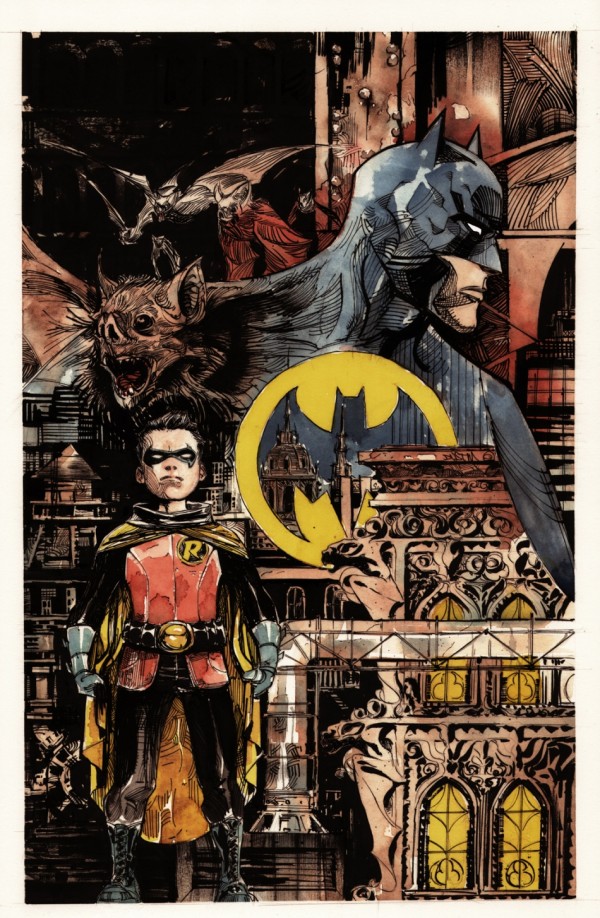 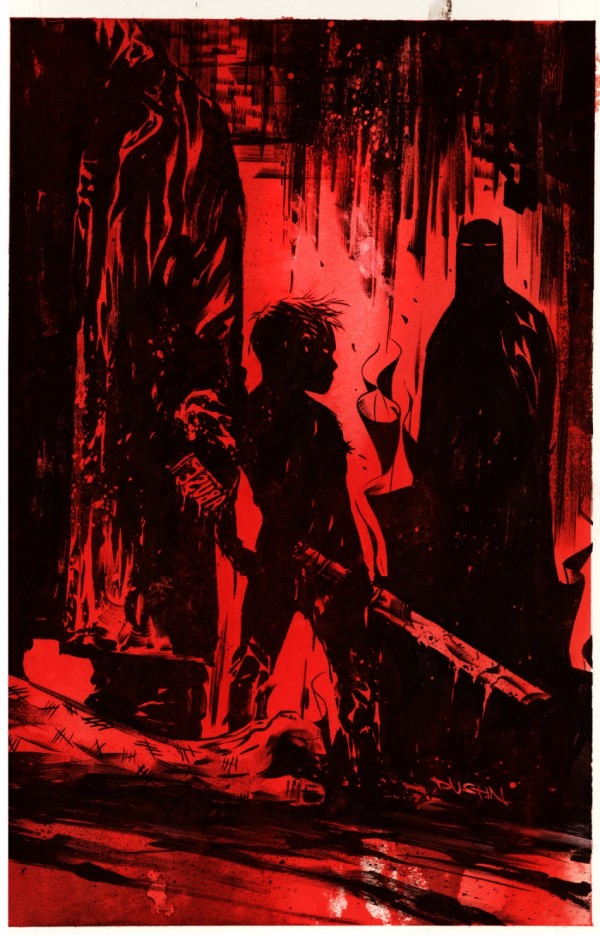 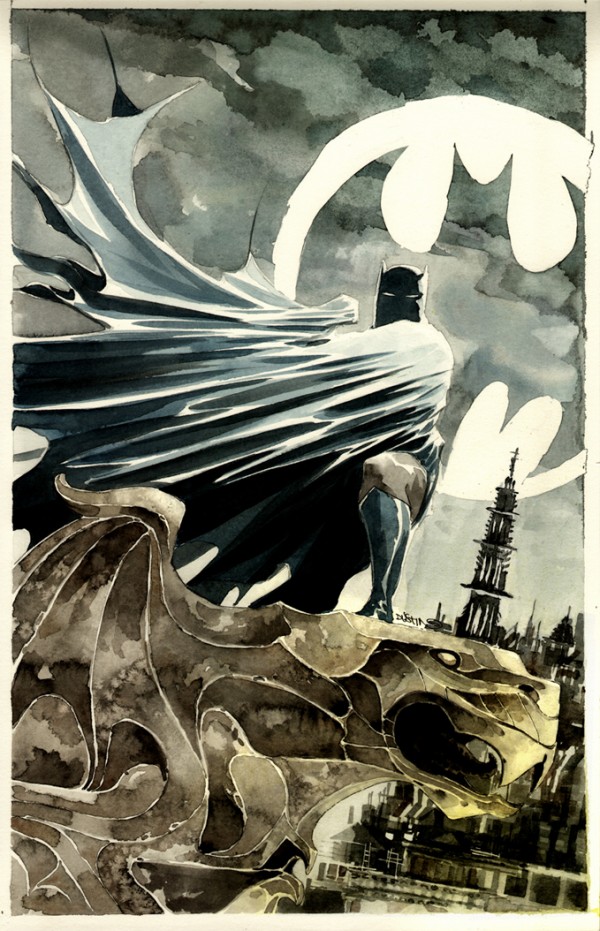 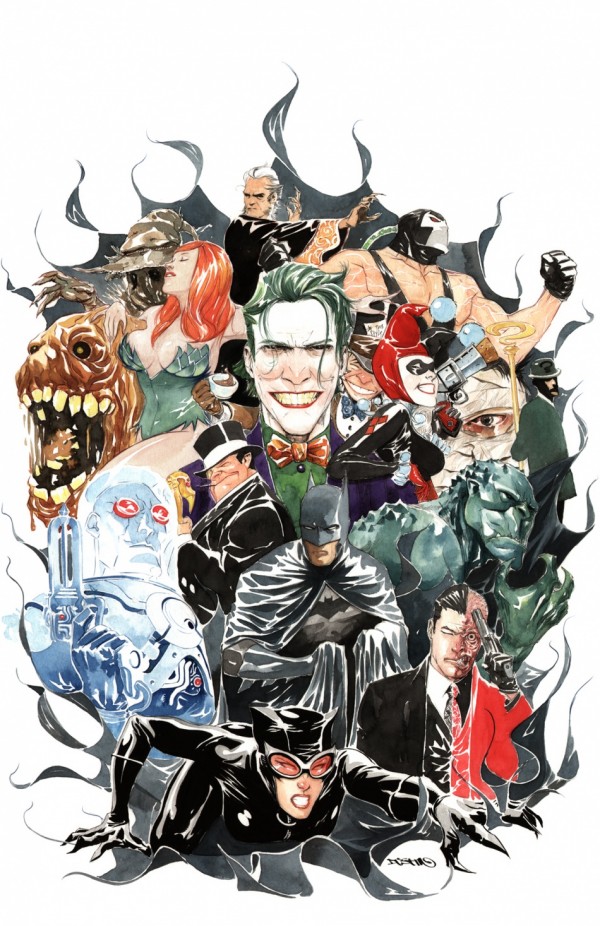 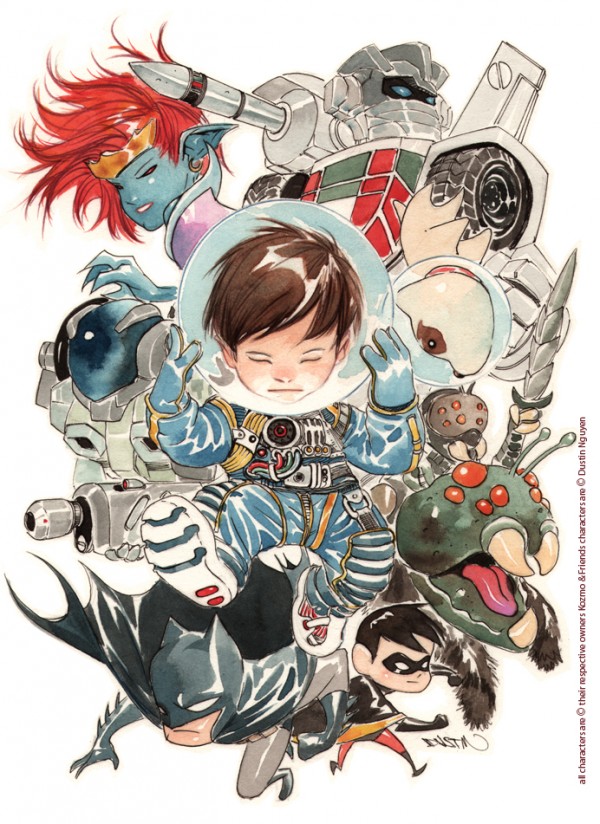 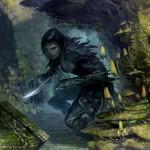 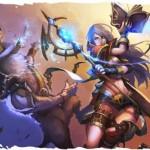 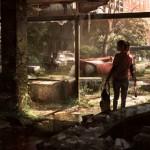