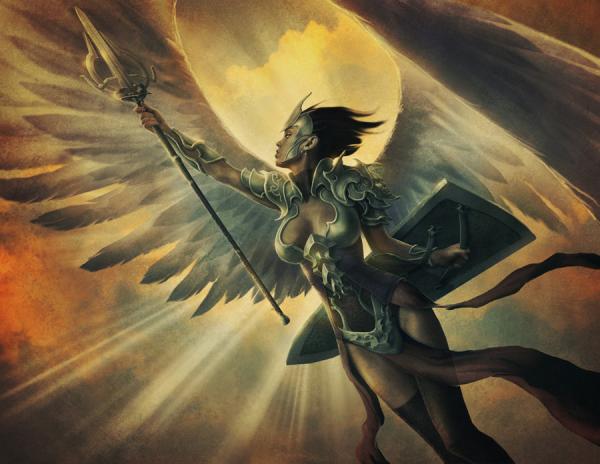 Concept Art by American artist Jason Engle. Born in southern California in 1979, Jason never attended a major university or art academy, and he’s always found the best teacher in art to be experience itself, so with that in mind.

Jason has been creating art for the publishing and entertainment markets for the past 14 years, and over that time have been included in some of the most notable books of collected art in the world, both the Spectrum and Expose series, D’Artiste, andFantasy Art Now, and have also had his work featured in many magazines and publications from all over the globe. 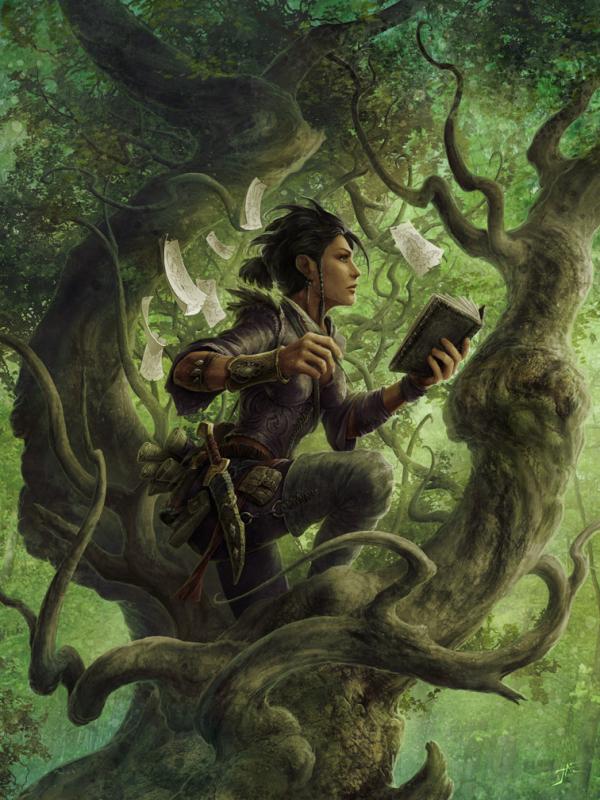 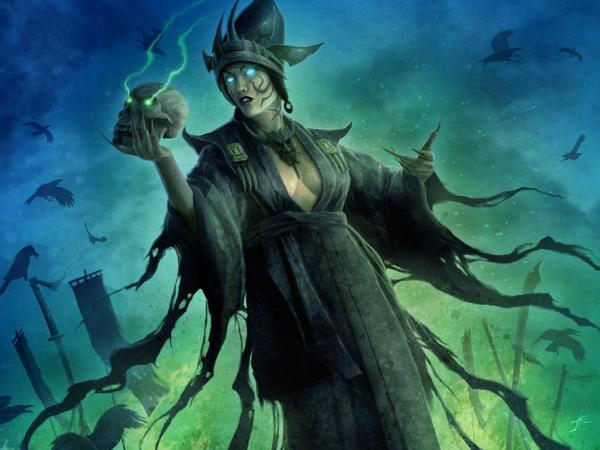 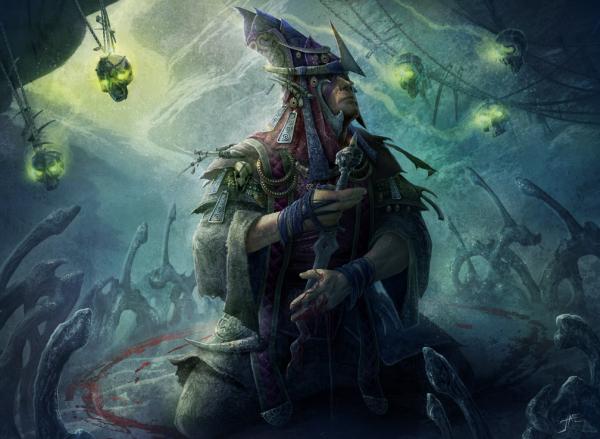 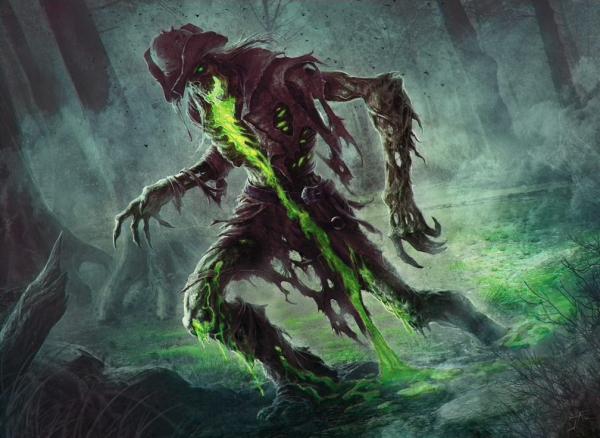 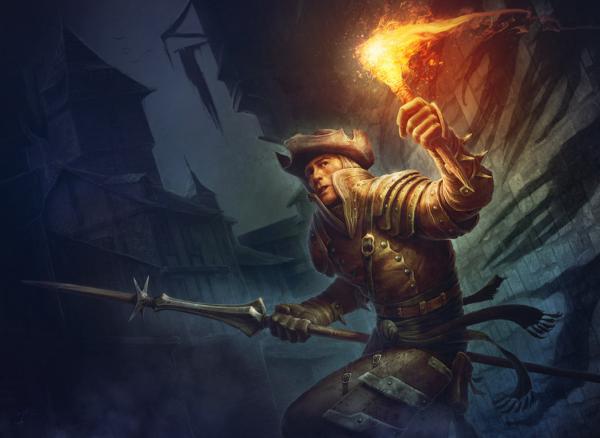 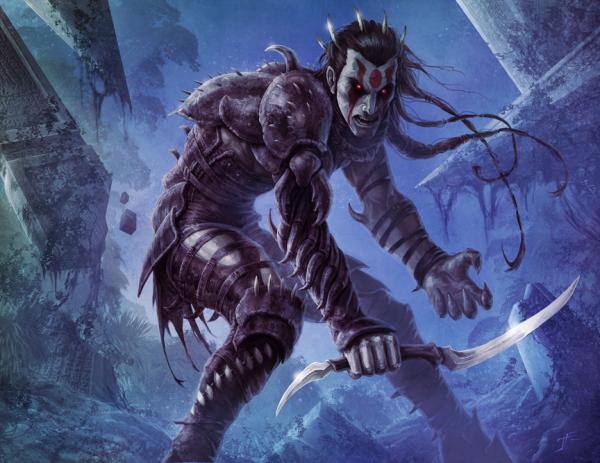 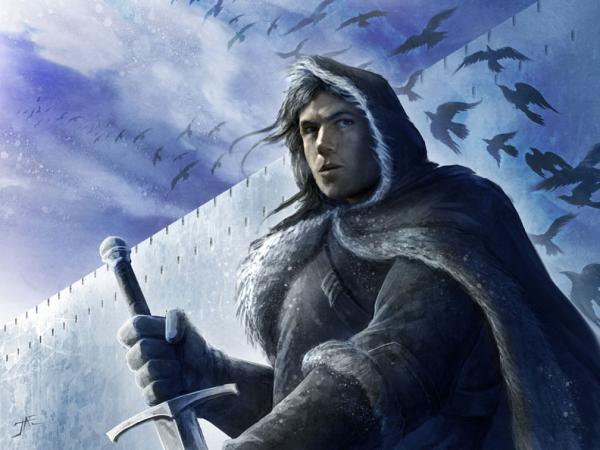 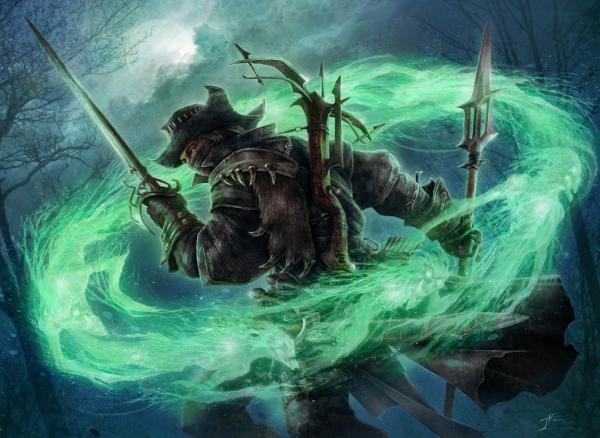