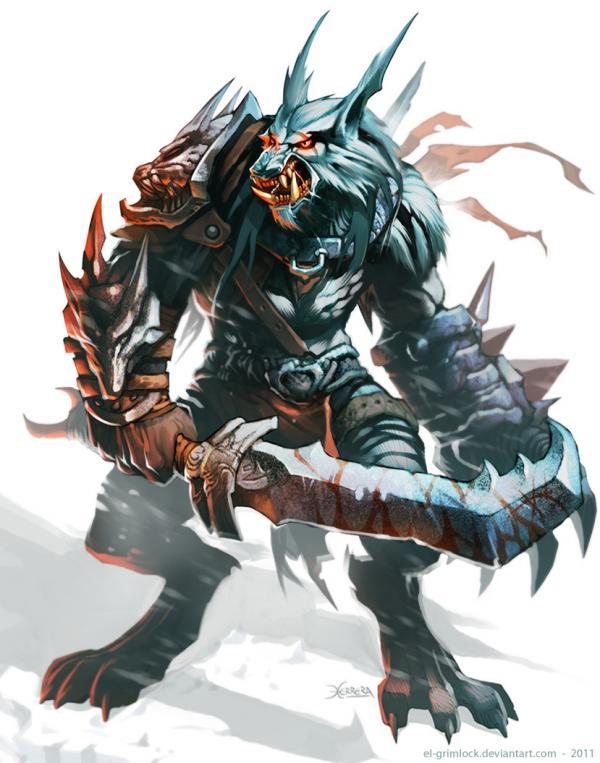 Mauro has been working as an illustrator for over 17 years where he started at Visual Editions. It was here that he created Diablo, which was the first comic book to use computer colouring in Chile. After that Mauricio went on to be graphic editor and develop the stunning game – Myths and Legends for TCG and has done numerous artworks for a list of various companies which included some very impressive work in the video game industry. You can catch some of Mauricio’s work in the awesome video games Tekken, Soul Caliber and Gods of War. 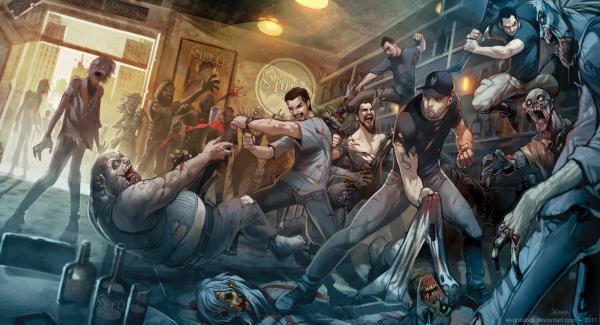 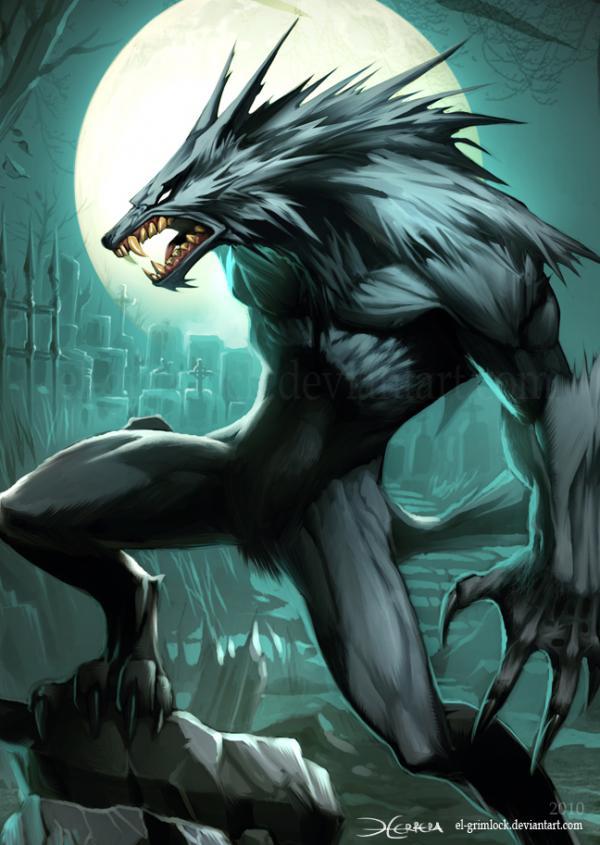 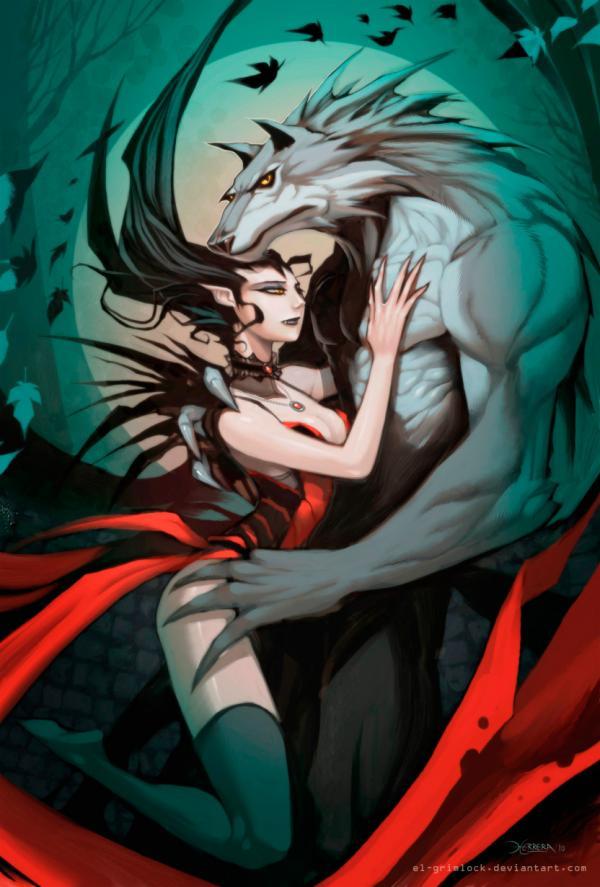 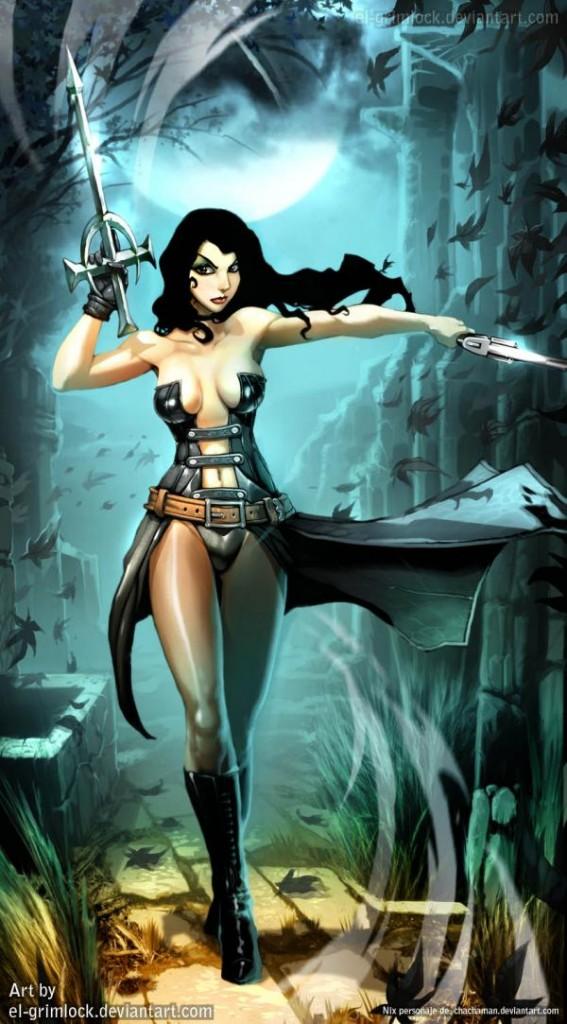 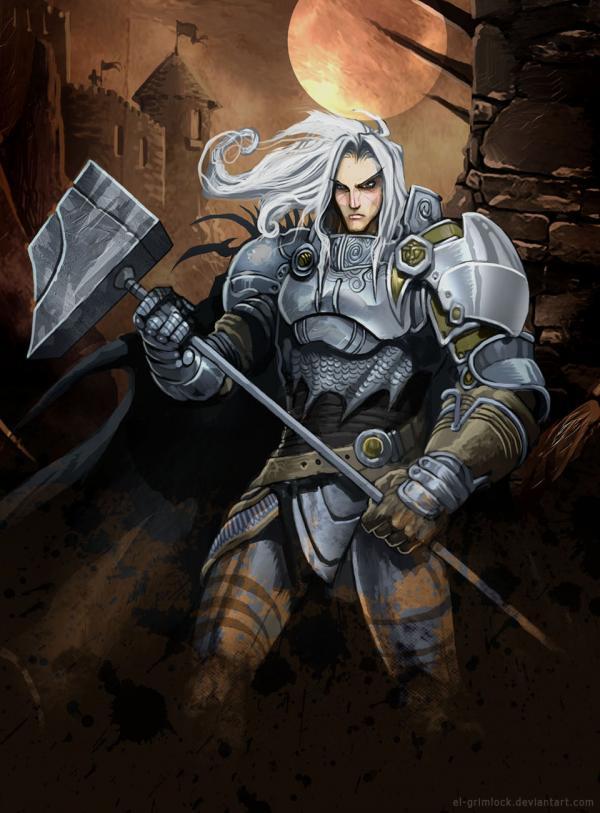 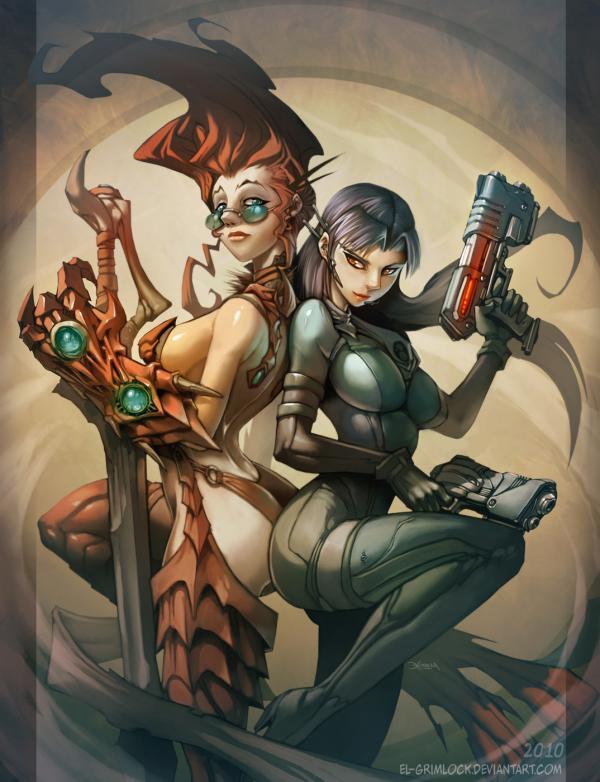 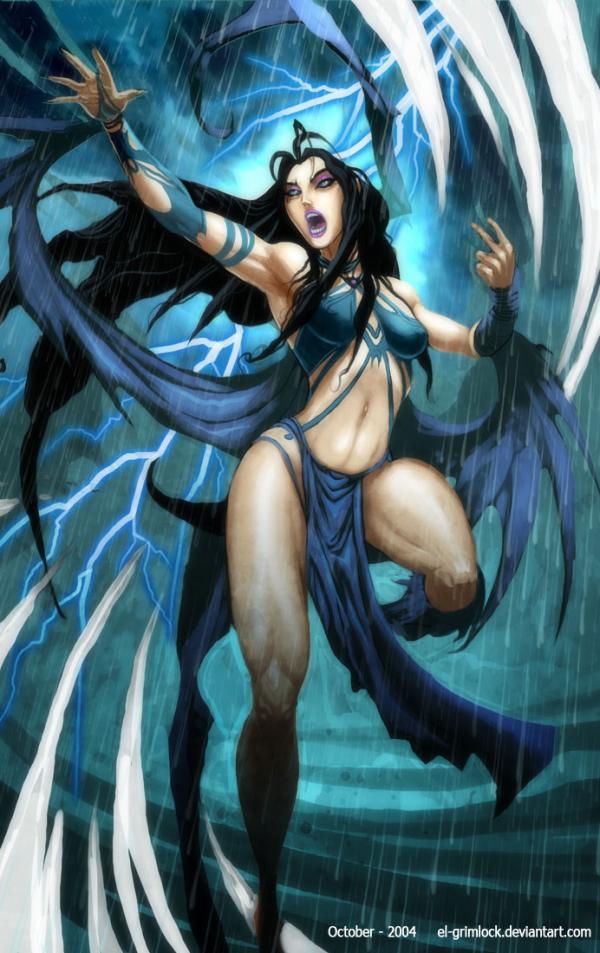 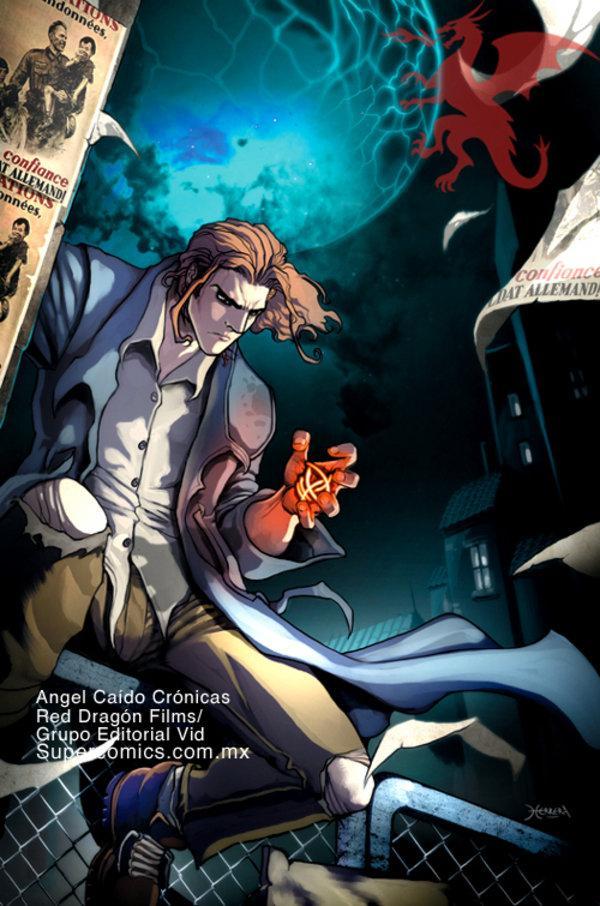 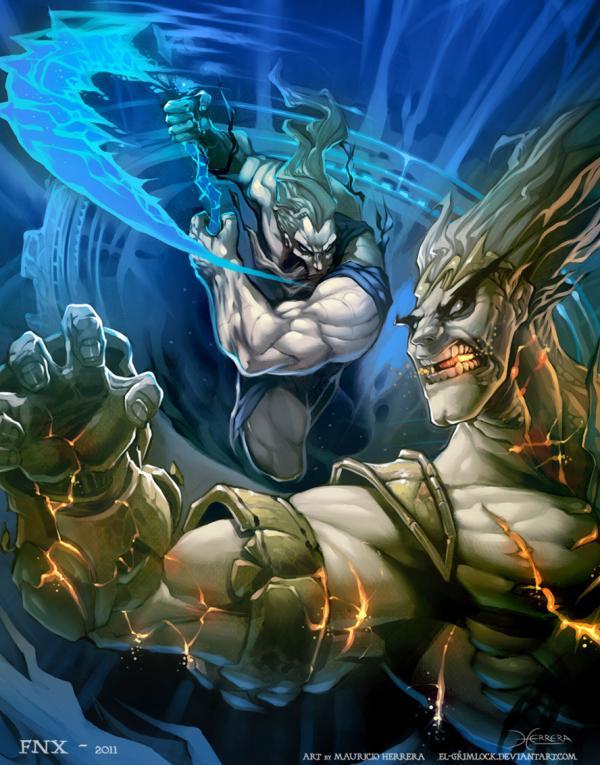 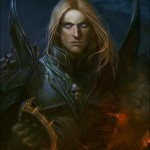 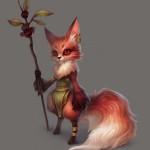