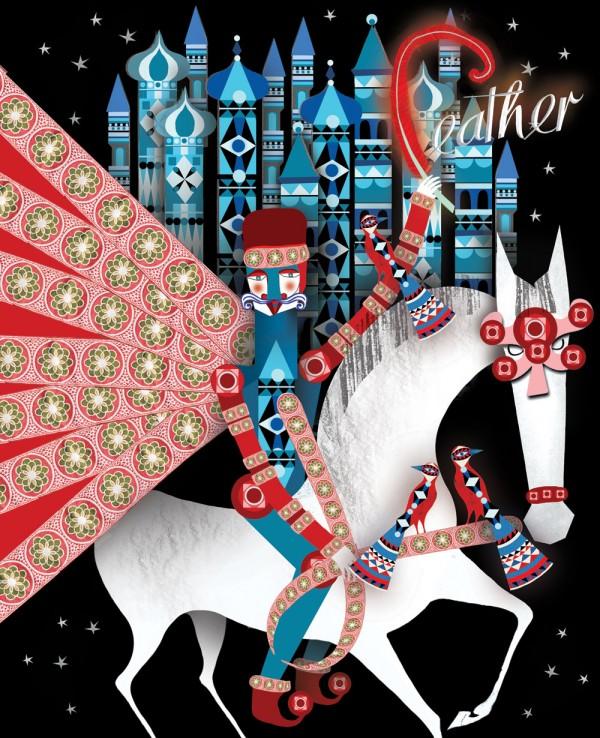 Lesley is an illustrator and animator. Her work has shown at film festivals worldwide and has won numerous awards. She has also produced animation for television (BBC, Channel 4), film, documentary and has directed a number of adverts. Her illustration work is graphic, colourful and hopefully a little bit magic! 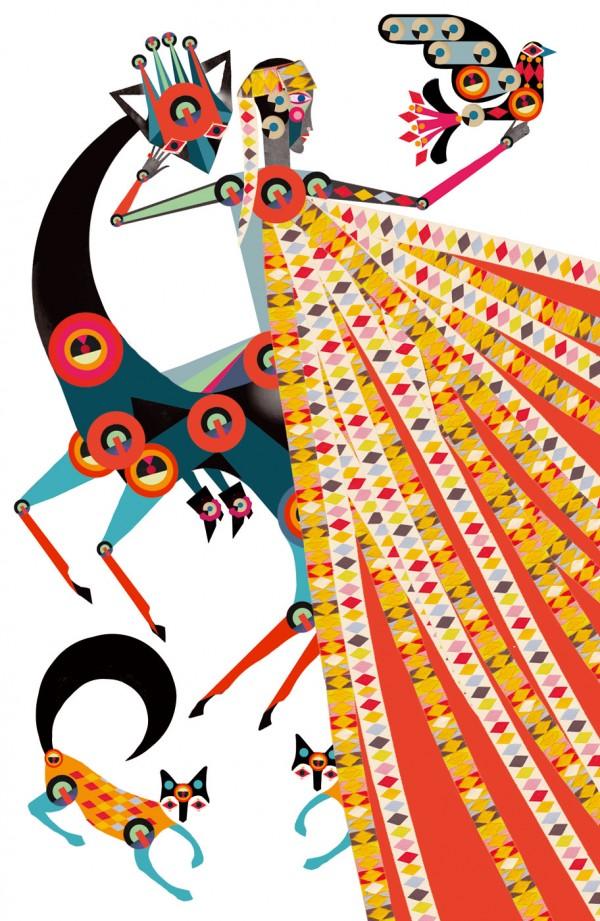 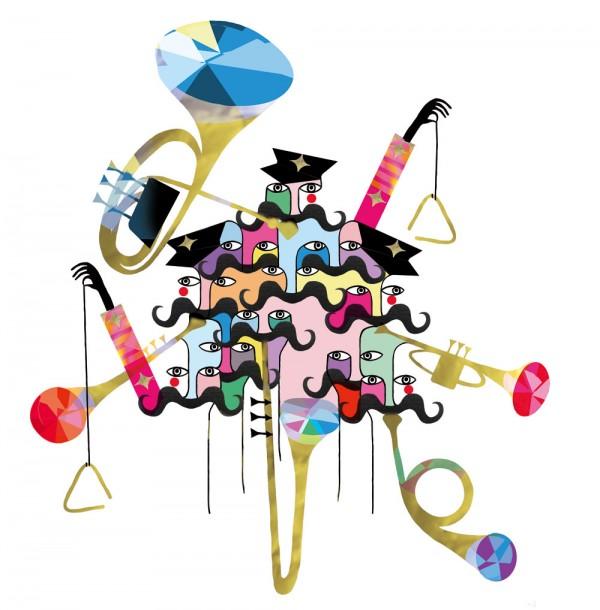 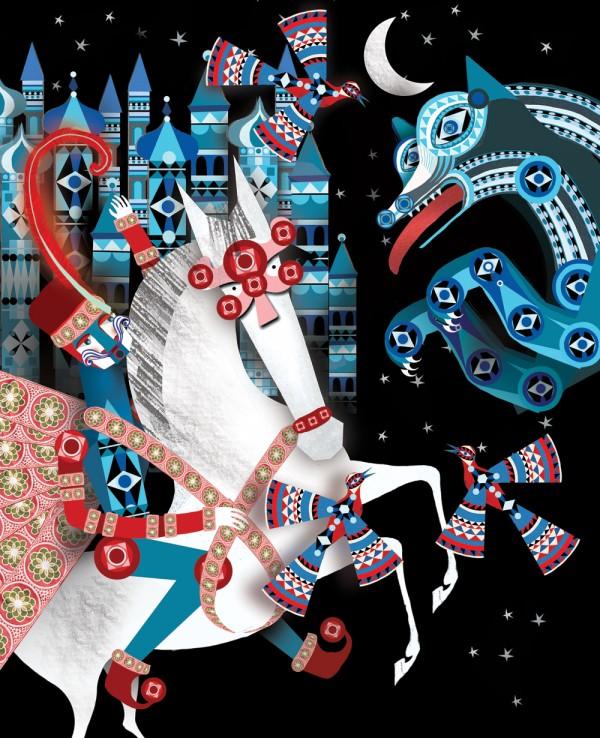 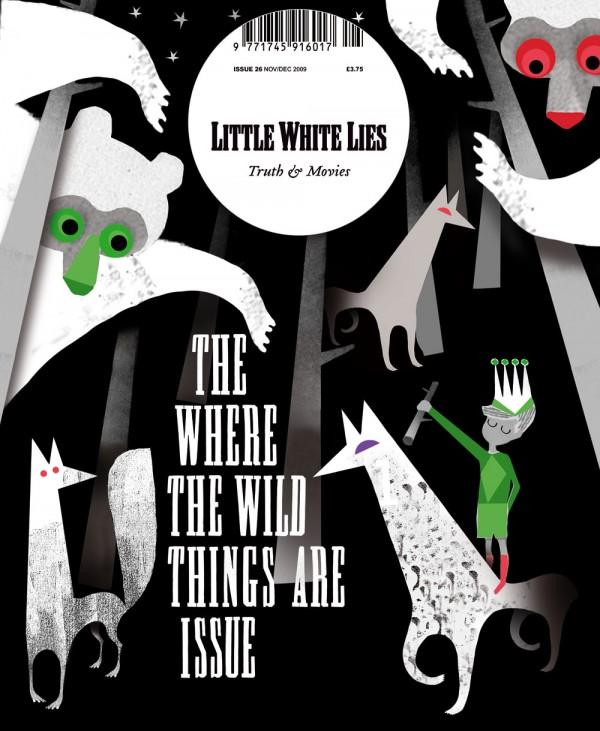 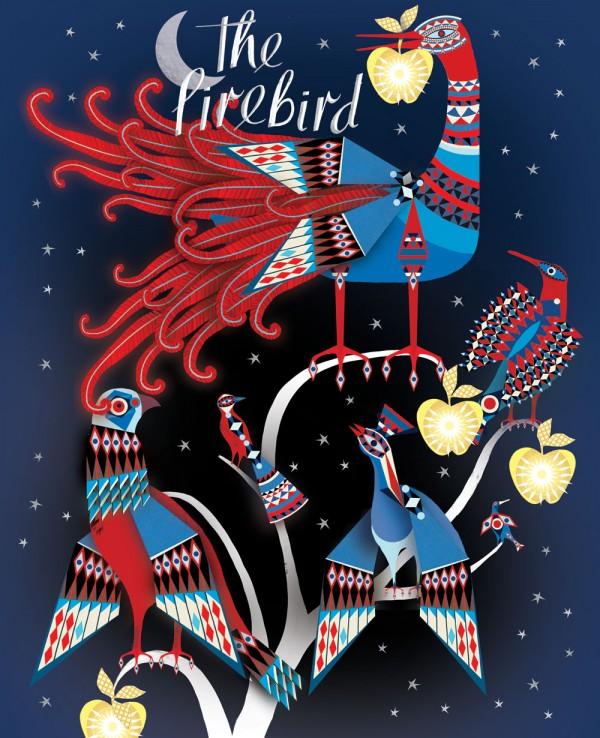 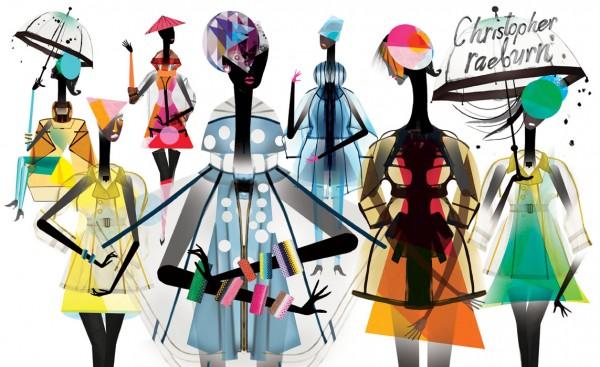 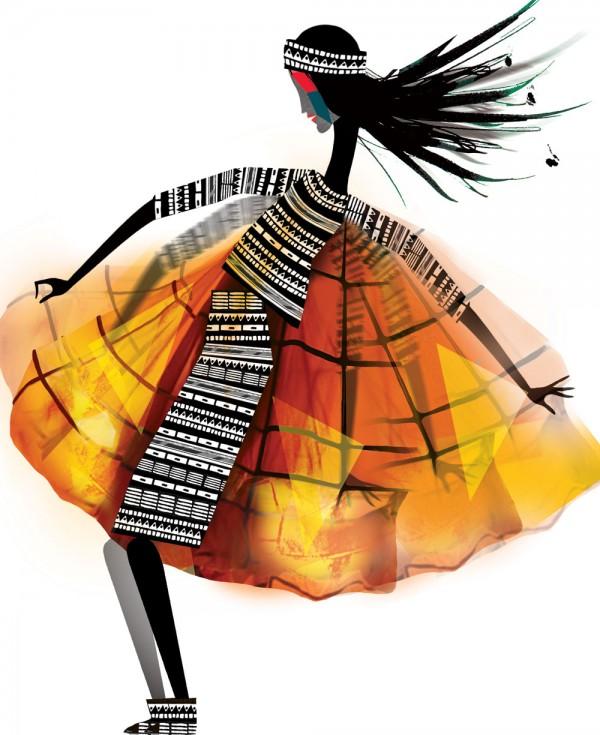 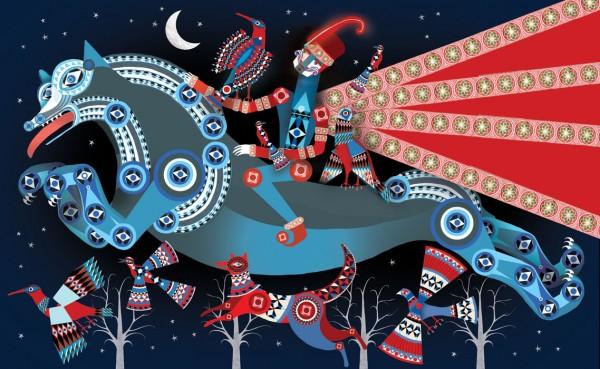 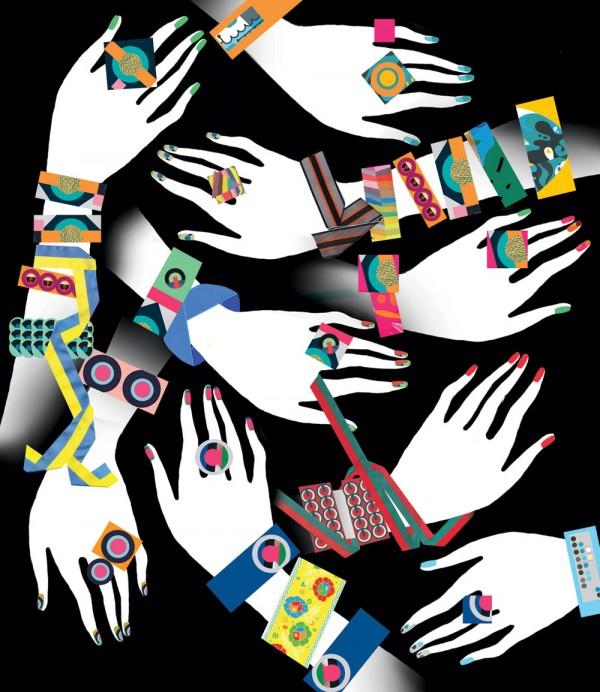 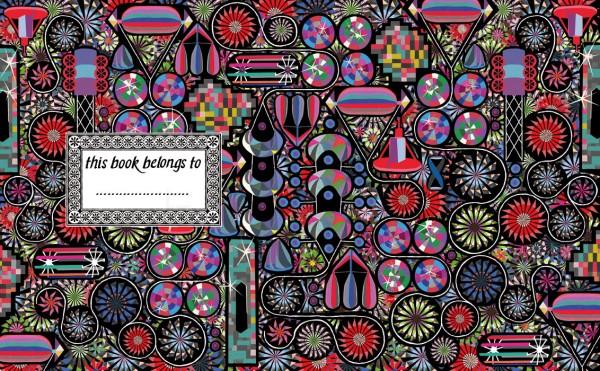 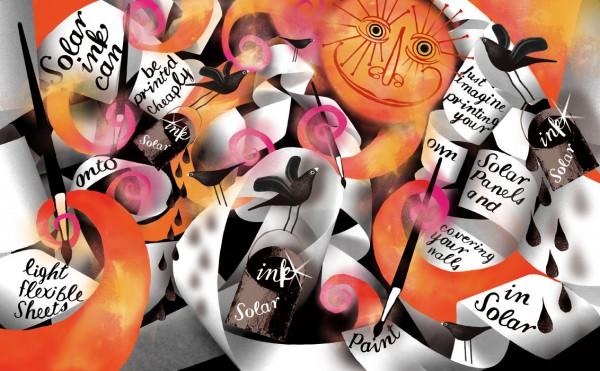 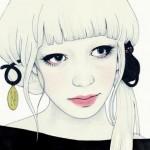 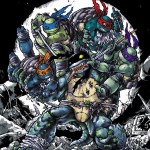