The Mars Science Laboratory — also known as MSL, or Curiosity — is the most sophisticated Martian vehicle that NASA has ever built. And it’s set to launch for the Red Planet on Saturday, November 26 — at 10:02 Eastern (US) time (15:02 UTC).

Unlike its two most recent rover predecessors — Spirit and Opportunity — Curiosity is powered not by sunlight, but by a radioisotope thermoelectric generator. It’s fueled by a ten-pound supply of radioactive plutonium. As the plutonium decays, it produces heat that is transformed by devices known as thermocouplers into around 110 watts of electricity.

Once on the surface, this power will allow the six-wheel-drive Curiosity to turn in place, overcome obstacles up to 20 inches tall, traverse the Martian terrain at speeds of up to 300 feet per hour, and operate a suite of scientific instruments. 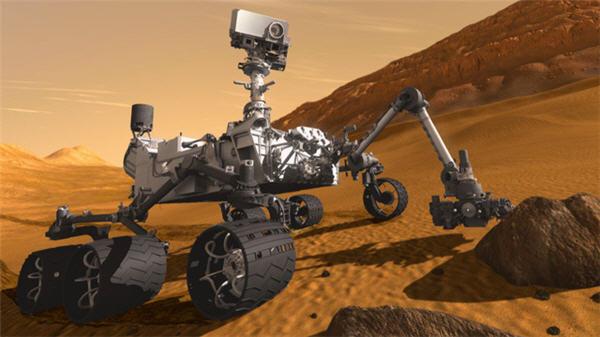 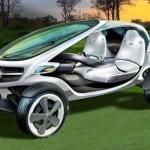 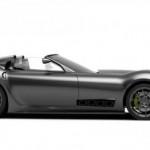 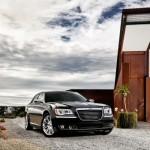