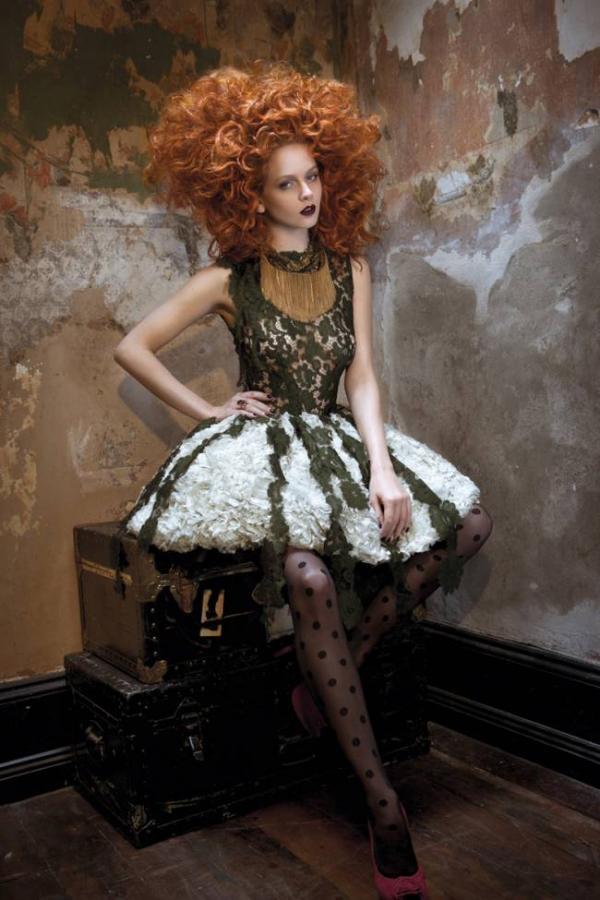 The Autumn/Winter 2011 campaign theme was influenced by Lewis Carroll who wrote Alice’s Adventures in Wonderland and took place in a rundown Victorian-style home. The house was filled with quirky decorations which evoked a 1920’s vibe. Model Tiah Eckdardt was made up to look like an interpretation of Alice in Wonderland with her curly red hair tousled up into a messy mane.

Campaign developer Caroline Poiner says, “The influence for The Strand Arcade’s campaigns has always been from Lewis Carroll because of the history of the centre. The whole concept was that Alice had come back through the looking glass, so really the idea of the set was that she left the room and 100 years later she’s come back.” 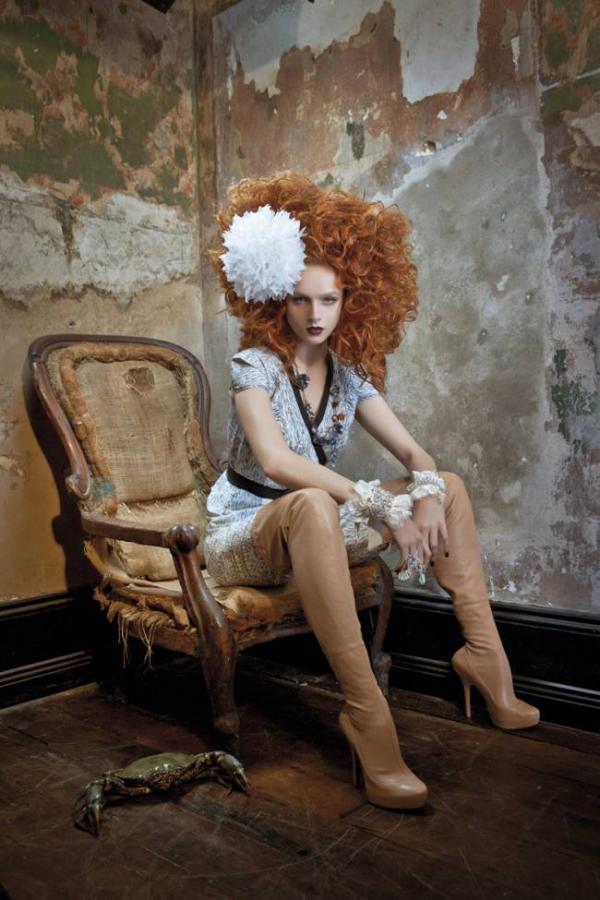 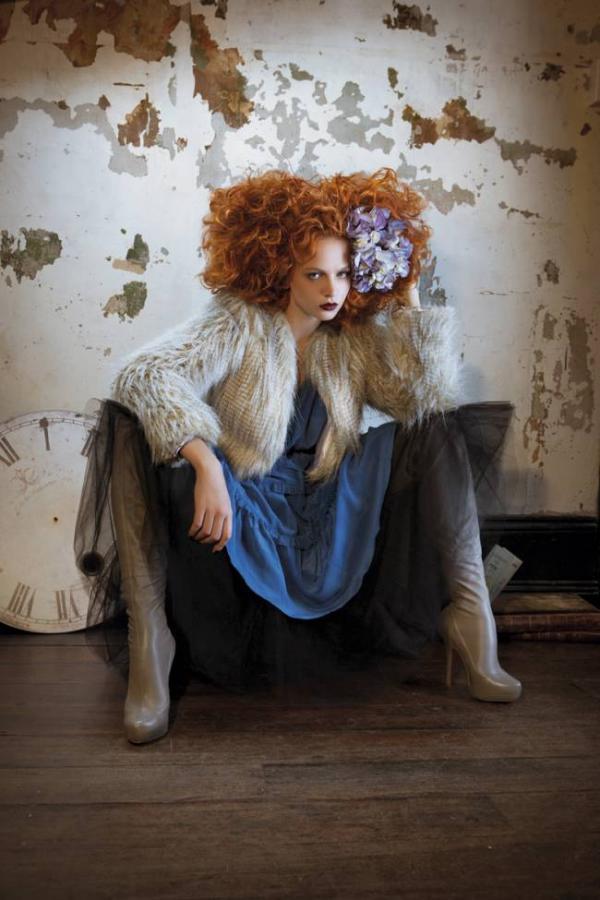 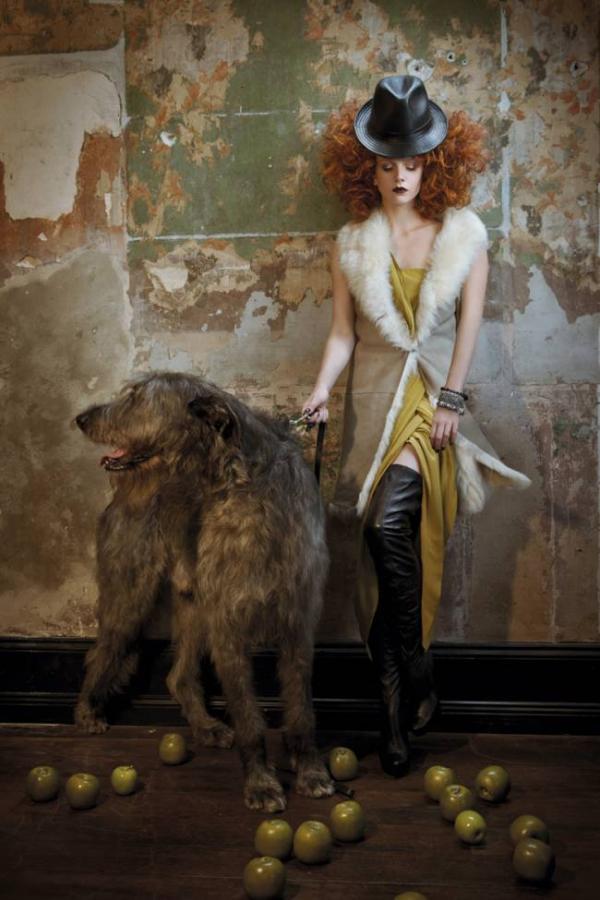 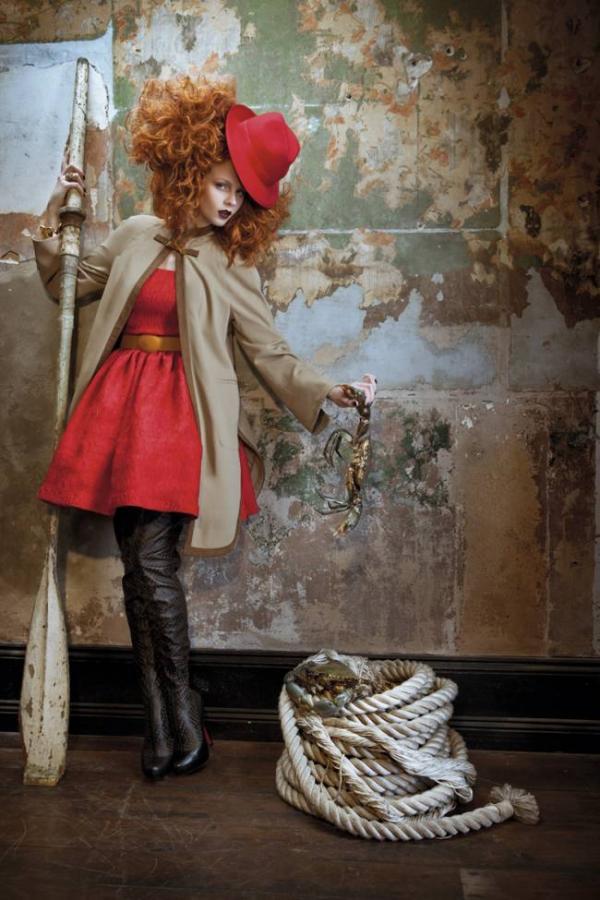 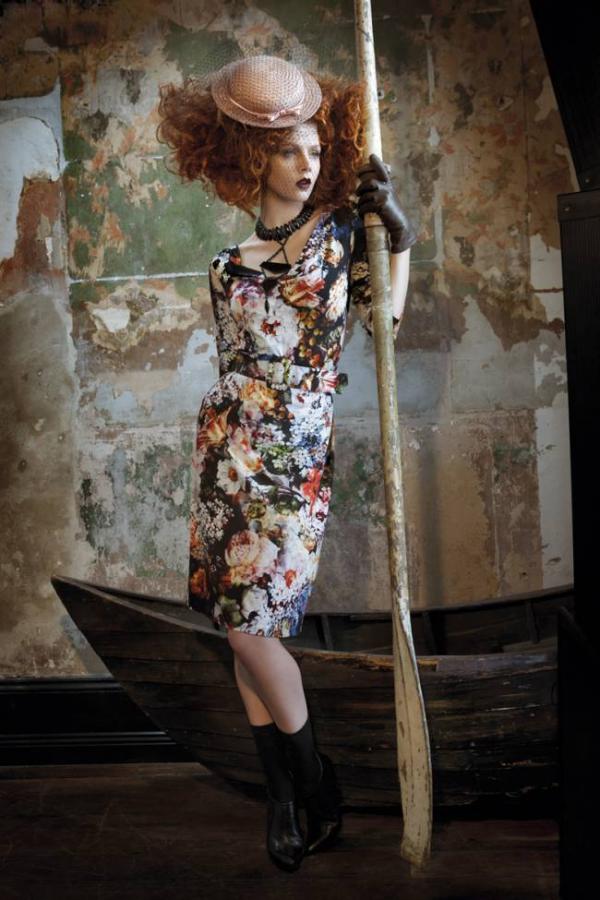 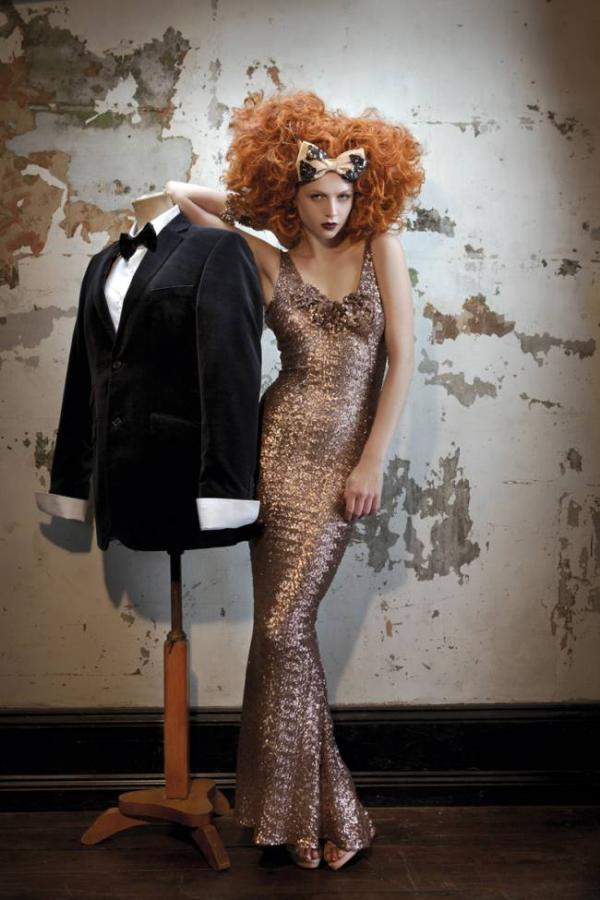 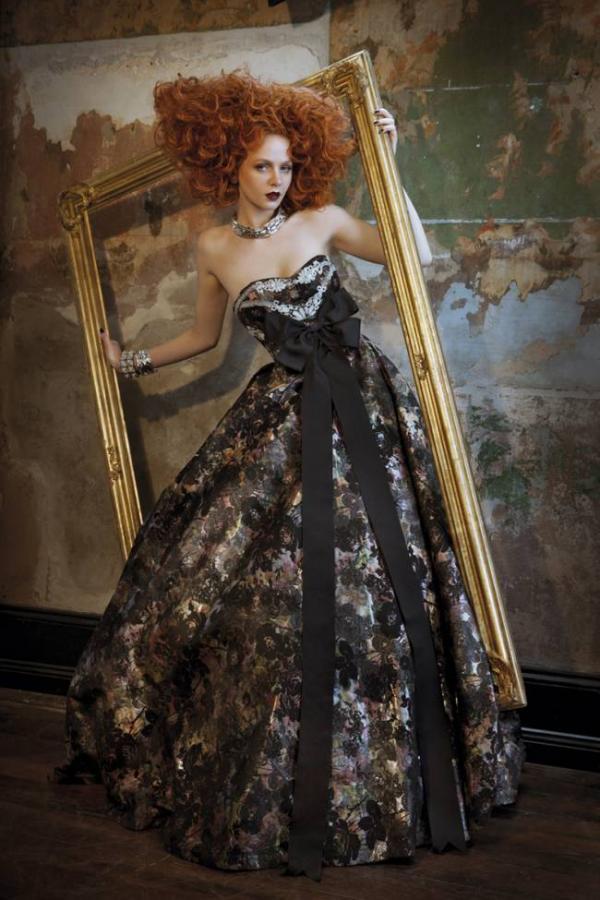 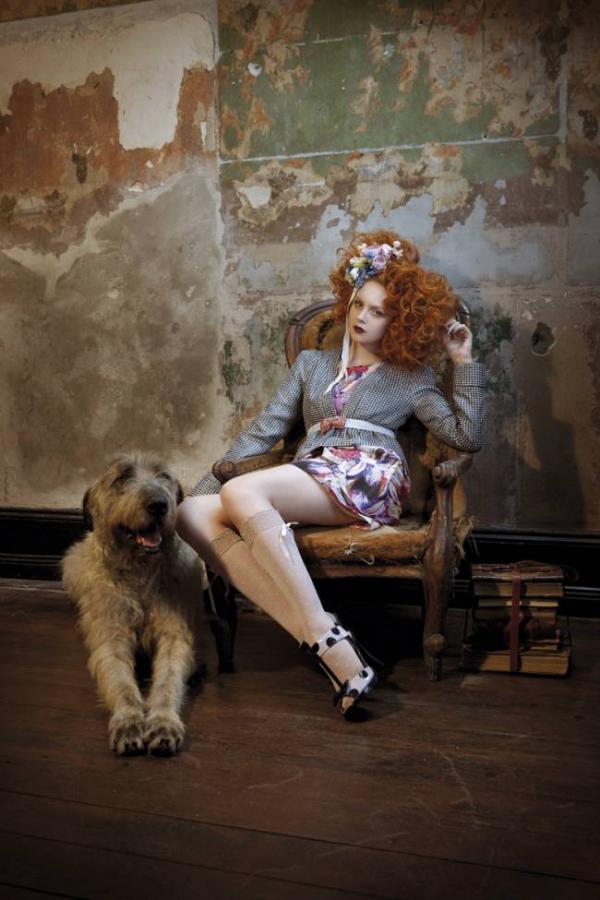 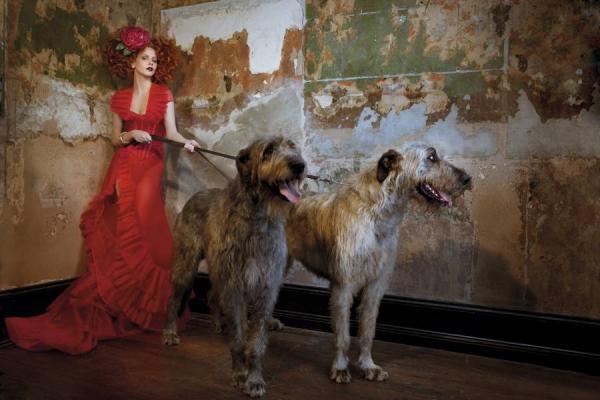 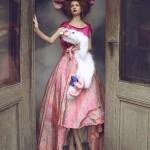 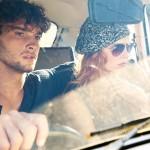 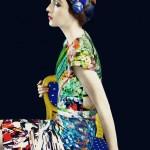