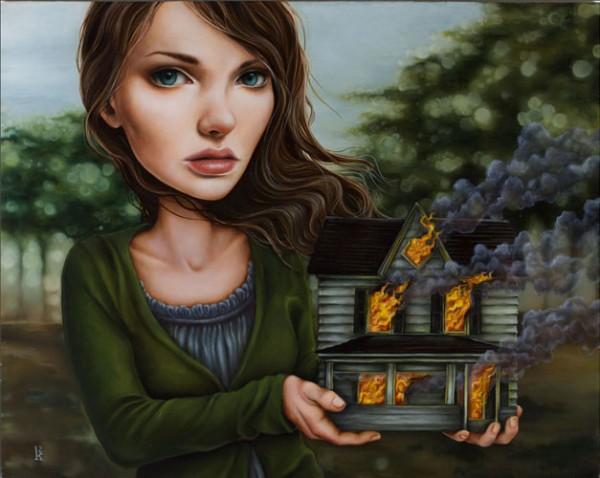 Ken Keirns is a Northern California artist who grew up in Flint, Michigan. After spending nearly a decade in Chicago, Ken moved out West in late 2007. Ken has been known to deliver the odd sculpture, toy prototype or mixed media piece. His recurrent subject matter revolves around cranially endowed women and monkeys interlaced with personal experiences, dreams, and the occasional bad pun. 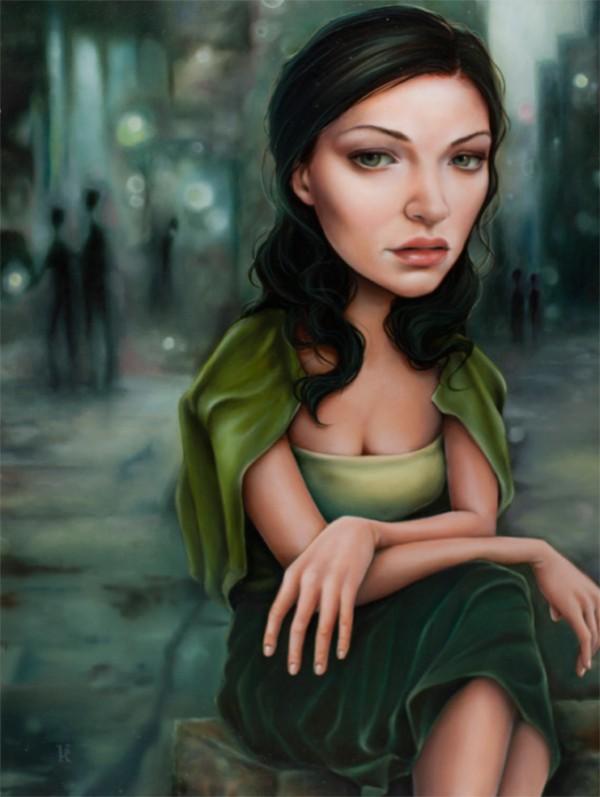 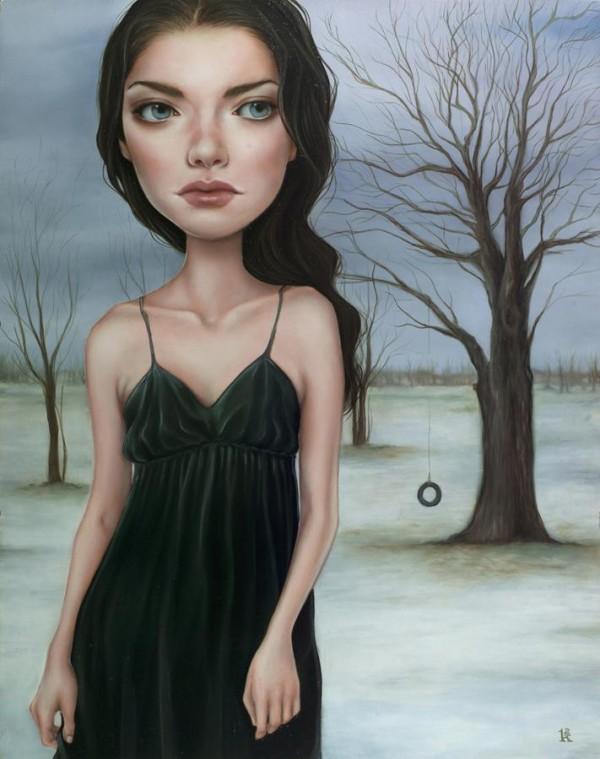 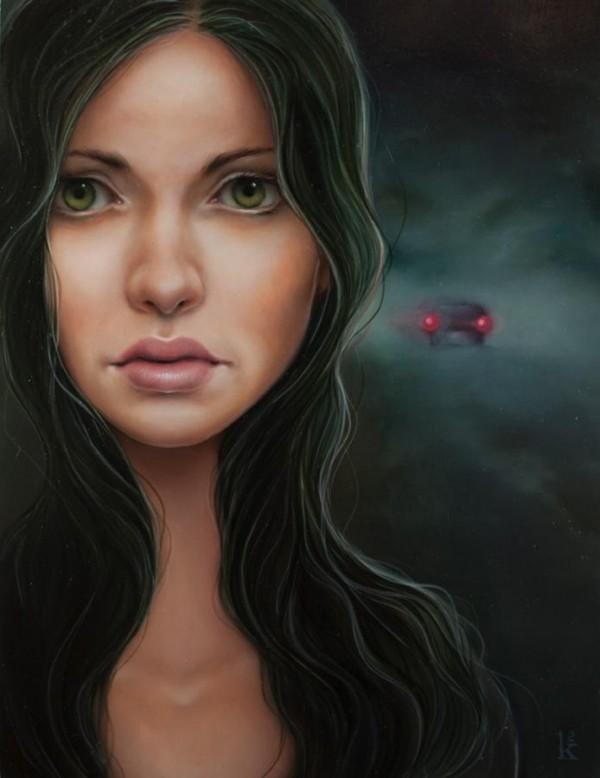 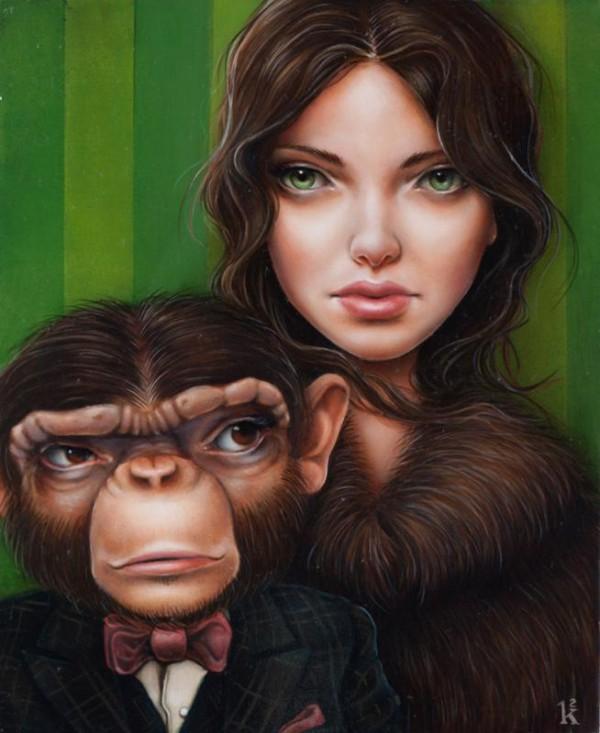 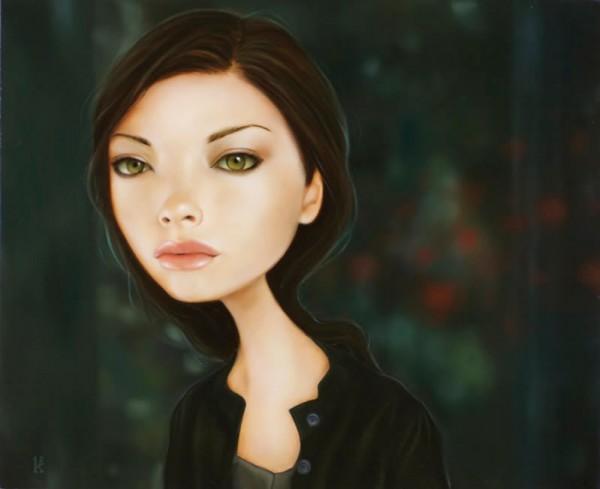 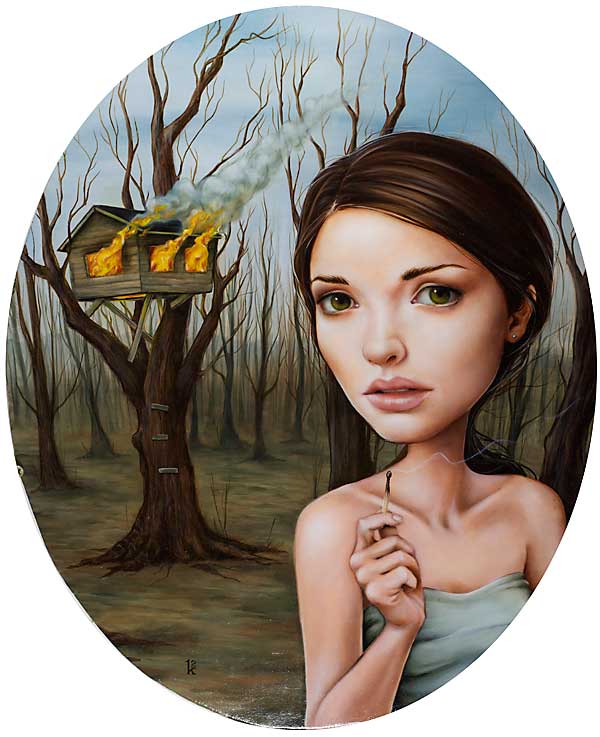 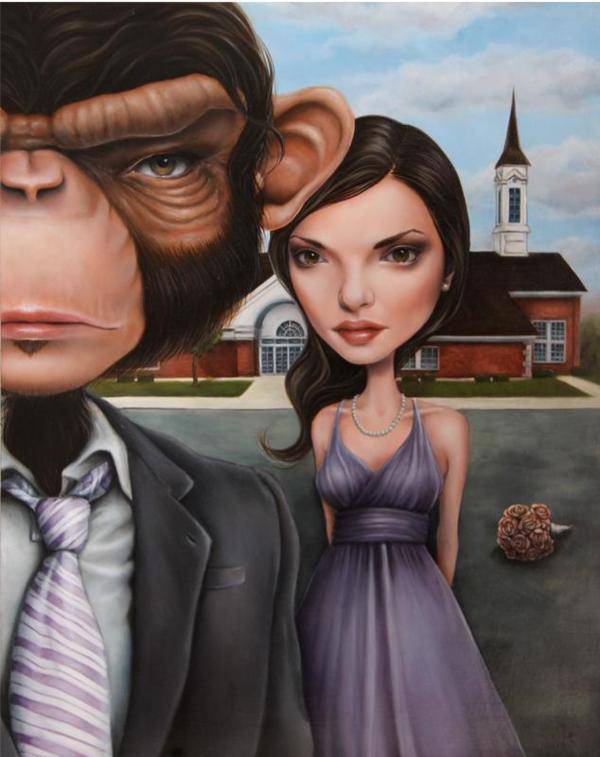 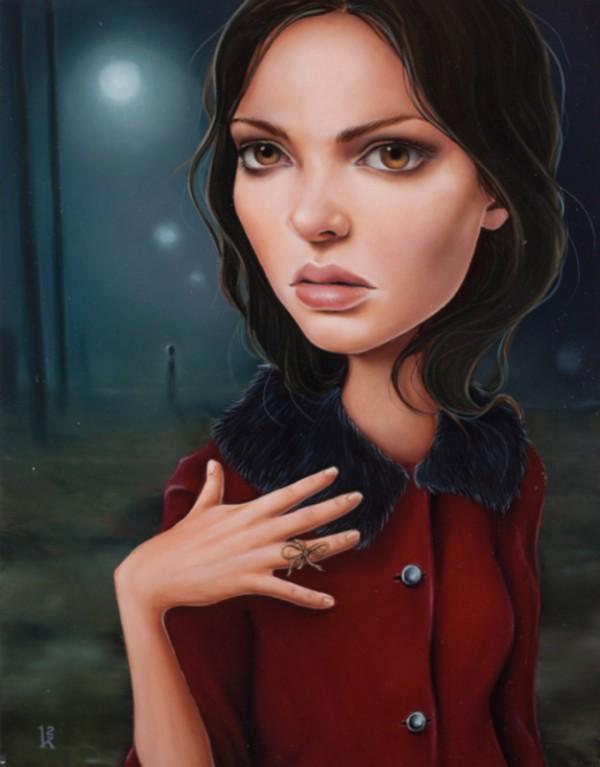 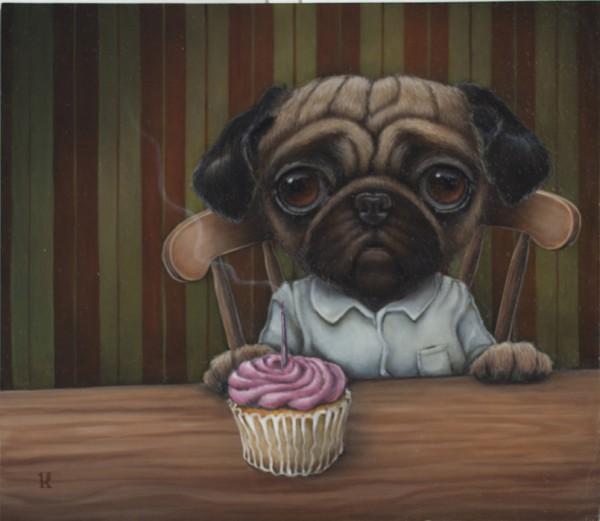 The Art Of Kim Xu