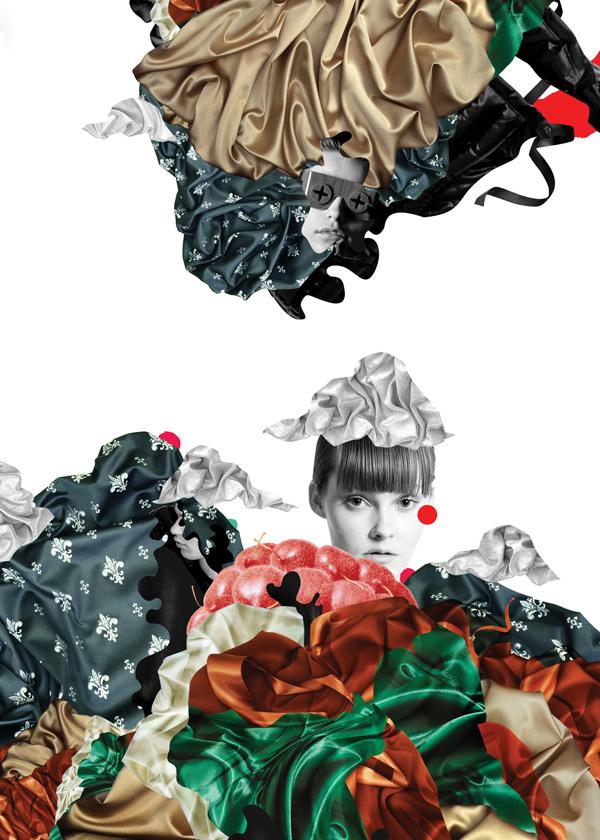 Liu Zheng was born in a port city of China, deeply influenced in his childhood by the different foreign cultures and religions, he addicted himself both into the exotic & traditional arts, At early, adoring the sprint,he was trained to be an excellent professional sprinter, however because of many reasons he had to quit, in future days, art focuses all his energy. As most artists who pursue the liberty, he stopped his school life to start his own art career after graduated from university. In 2005, Liu Zheng came to Beijing, created 96k™ Creative Boutique, involving Graphic Design, MotionGraphics, Print Design, website Design. 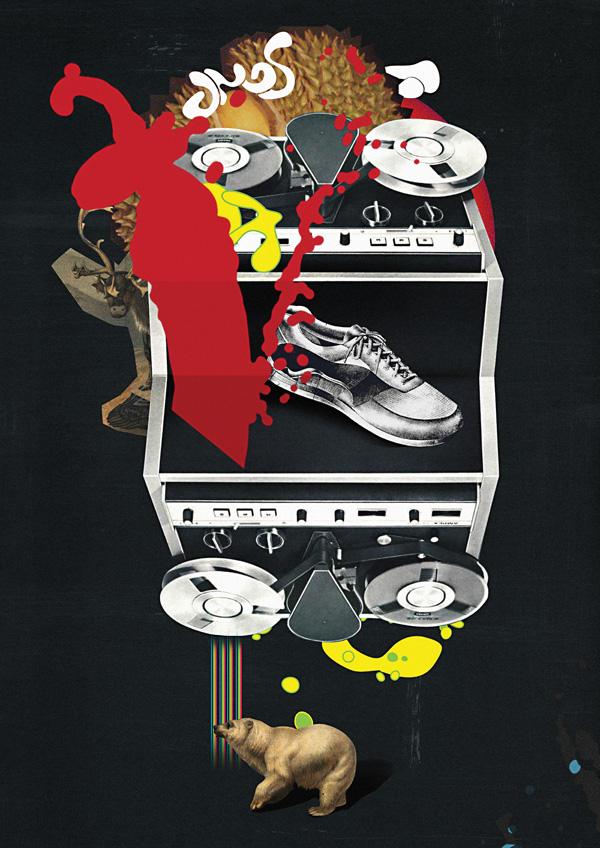 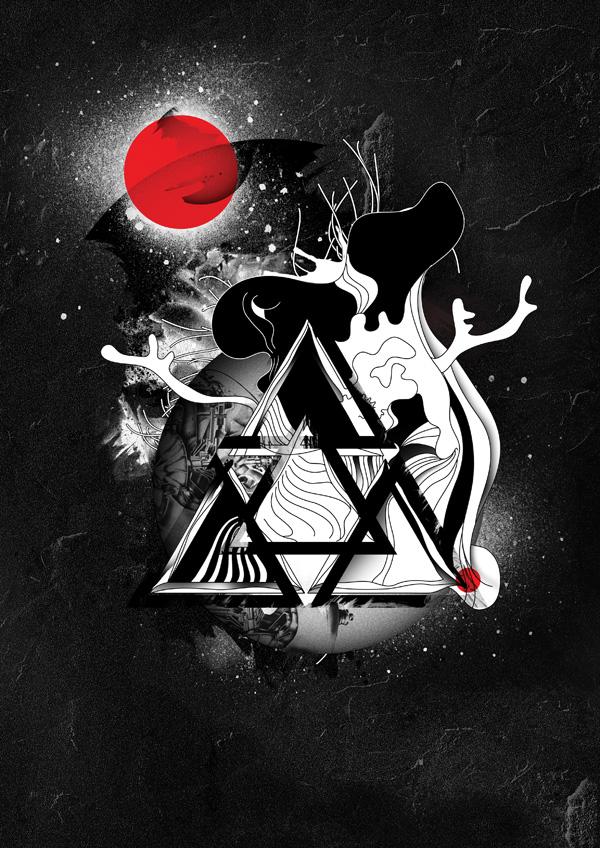 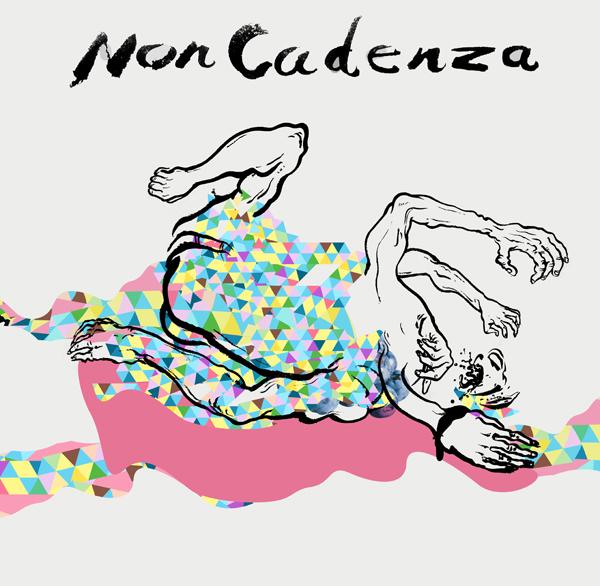 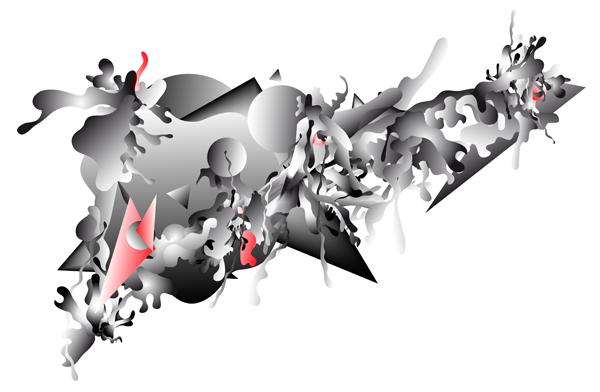 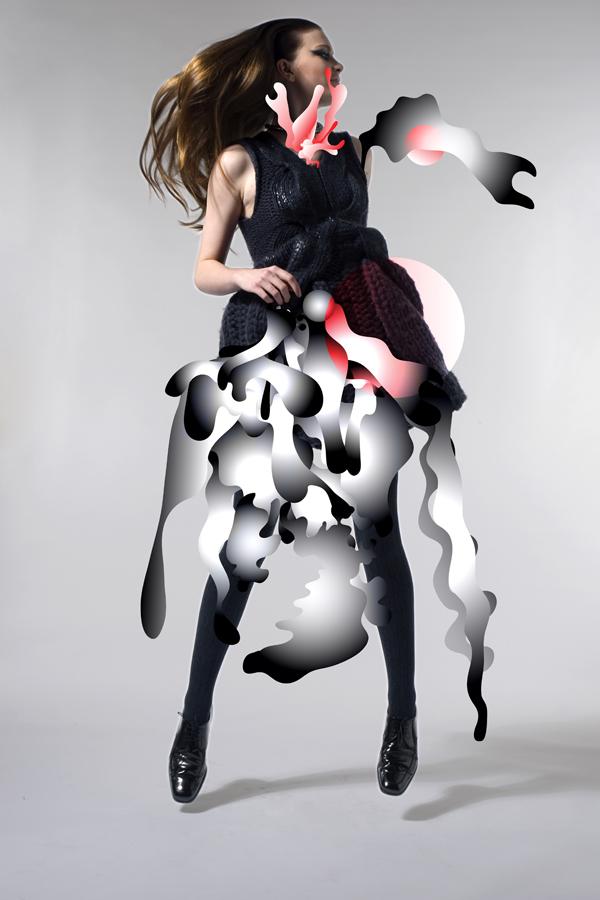 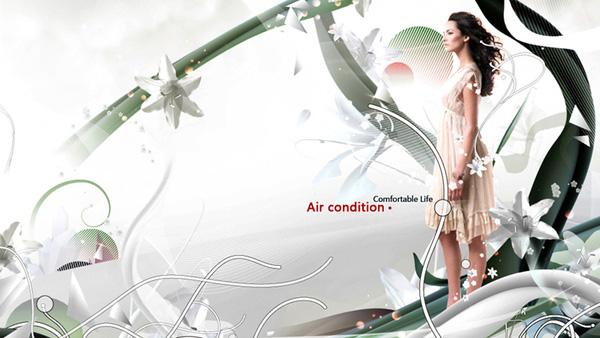 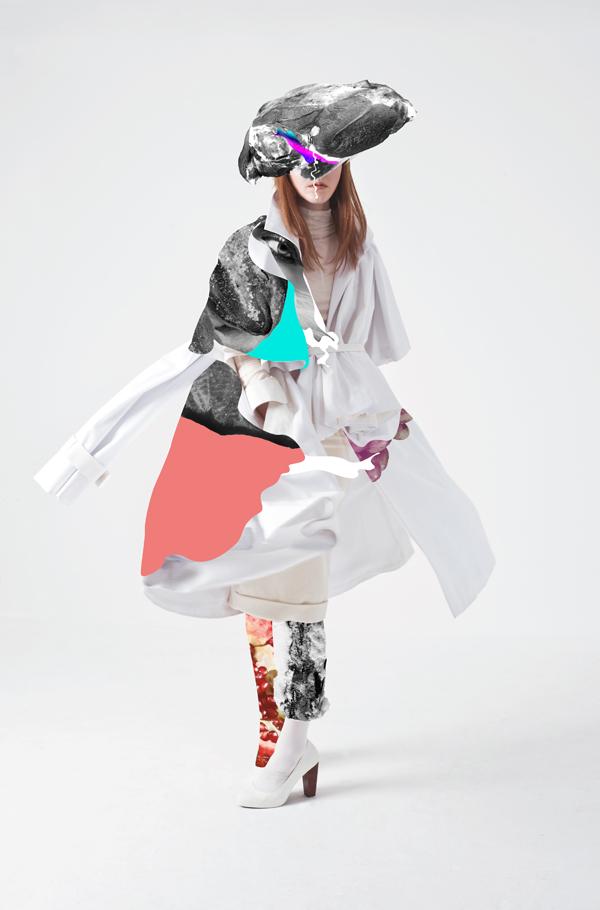 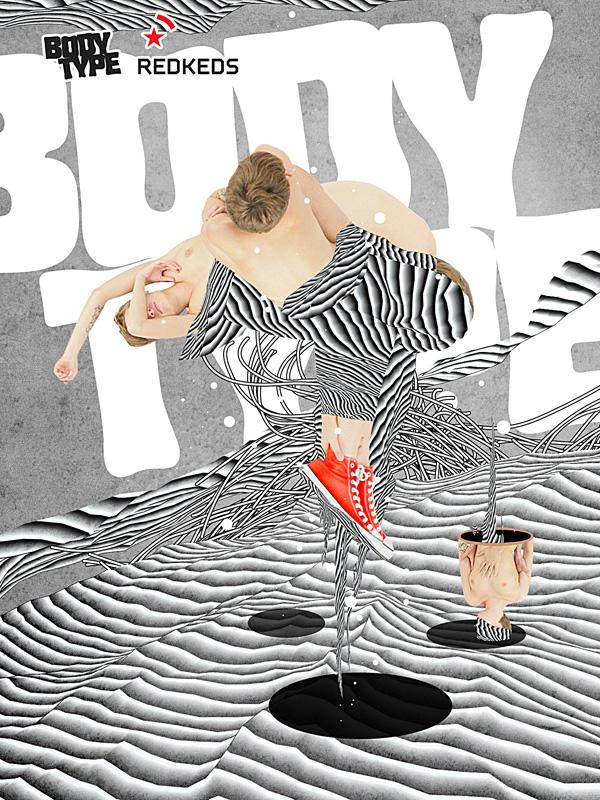 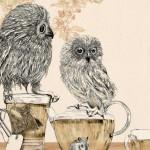 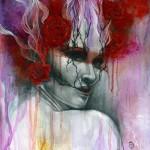 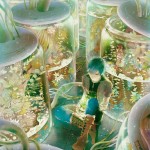 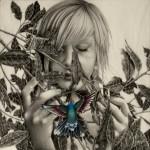 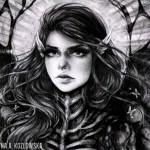 Pencil Drawings by Katarzyna A. Kozlowska 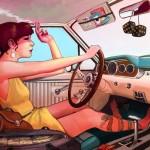