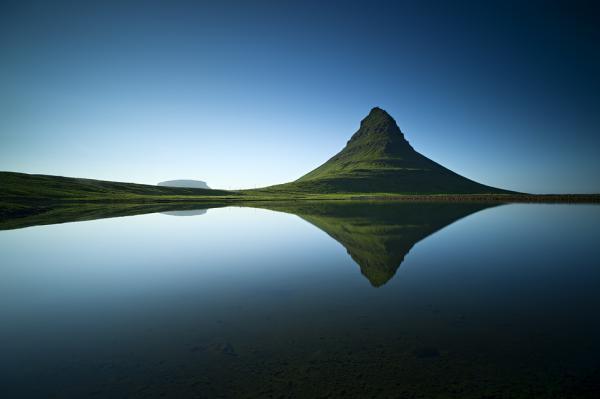 Raymó is known worldwide for his magnificent landscape photos. In the last couple of years his career as a photographer has taken a leap forward as he has been awarded internationally for his extensive work. He is originally from Germany but 6 years ago he moved to Iceland. His chose of living and working in Iceland has a good reason.

The beautiful and dramatic landscape of Iceland is an endless source for the one that is always in the search for exceptional landscape and light circumstances. Today he works as nature photographer as well as a photo tour guide in the Nordic countries. Raymó´s work has been published mainly online. He has also published in books, news papers and photo magazines. He has as well been working for different publishers and advertisement agents. In June 2011 Raymó was elected the best nature photographer by the biggest online photo community in Europe, fotocommunity.de As well one of his photos was elected one of the best photos at the 10 years anniversary of the organization. 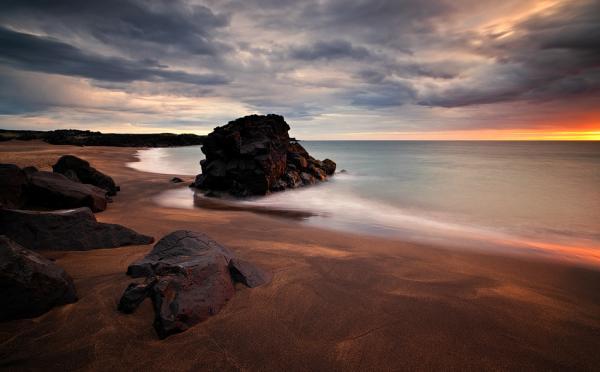 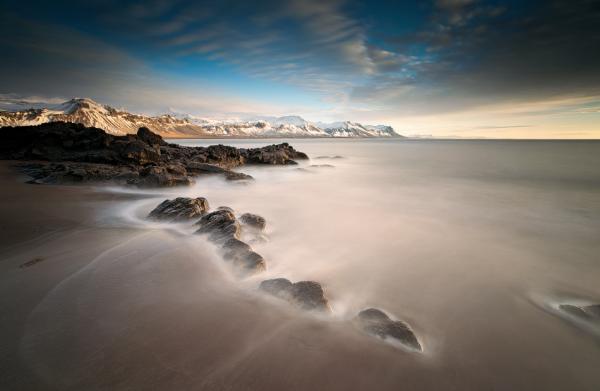 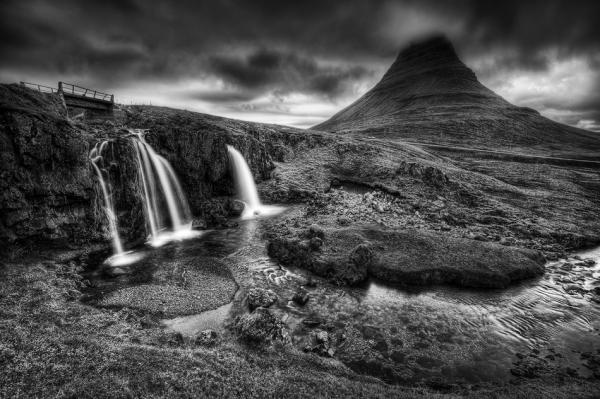 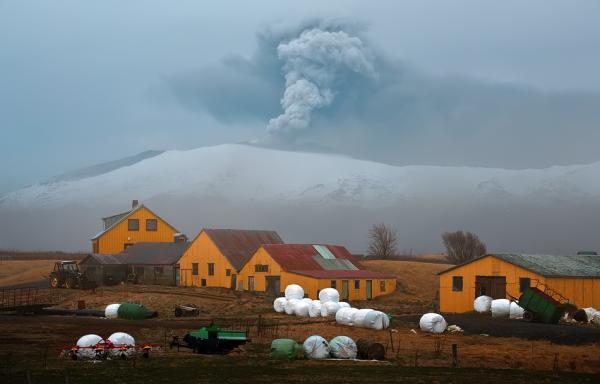 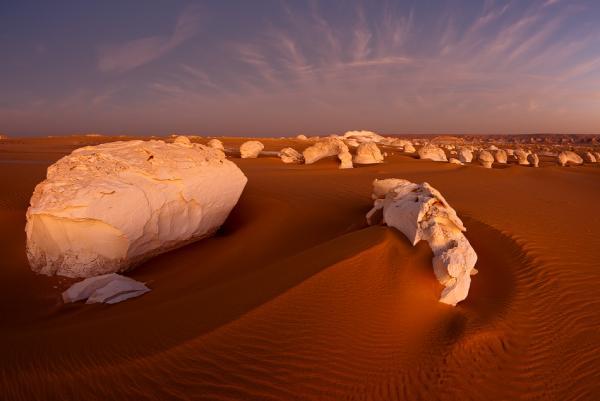 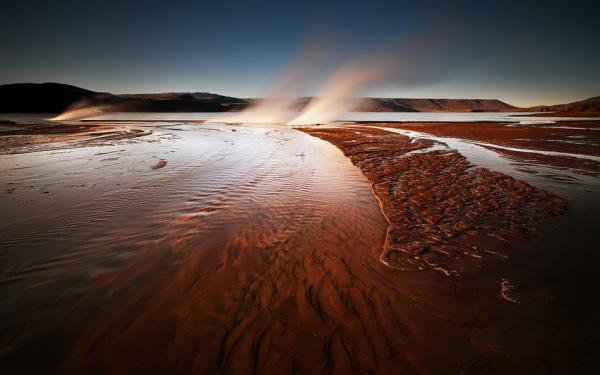 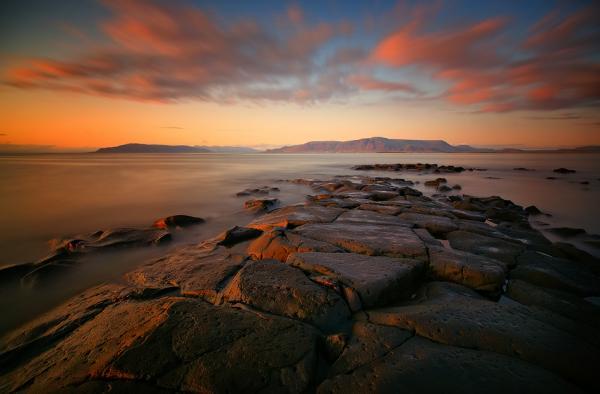 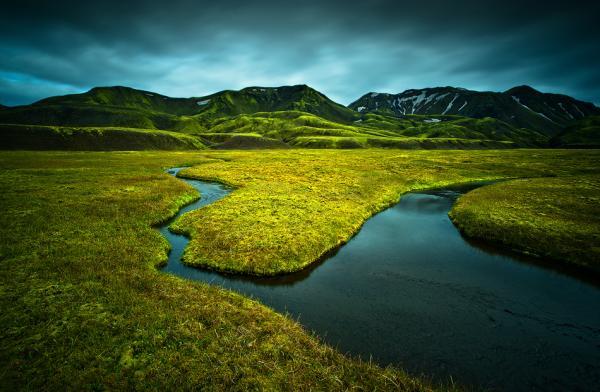 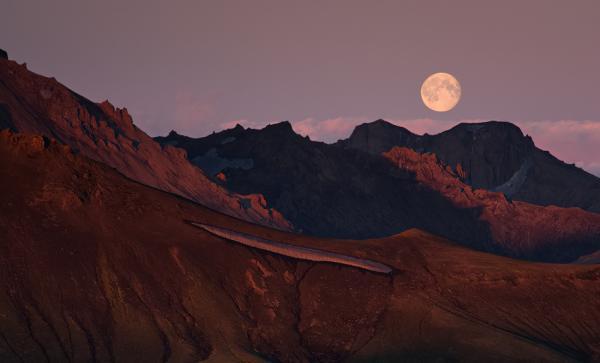 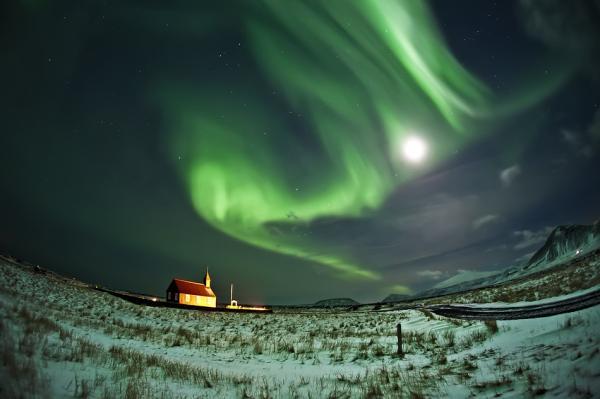 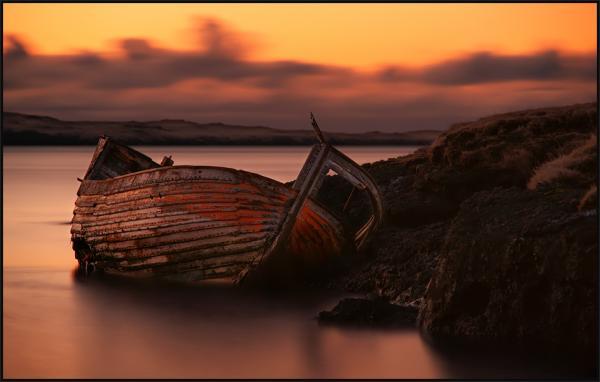 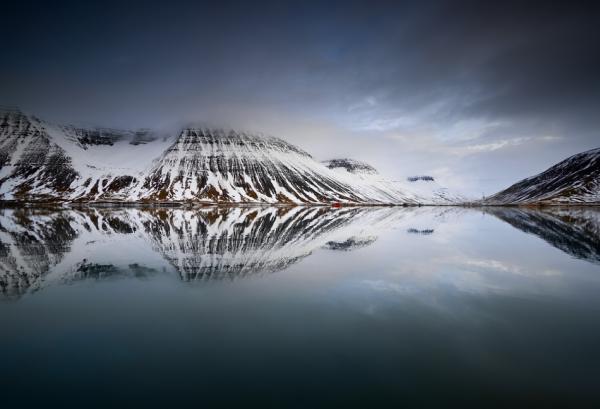 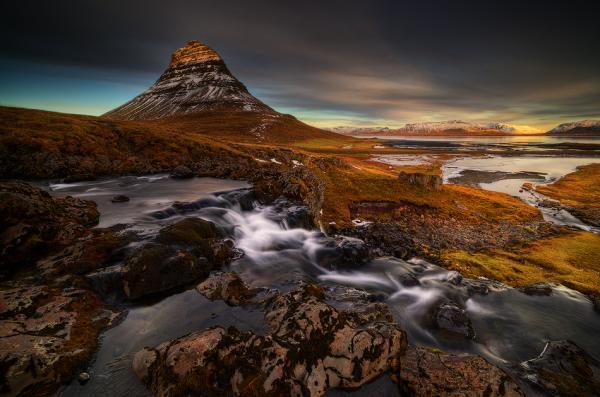 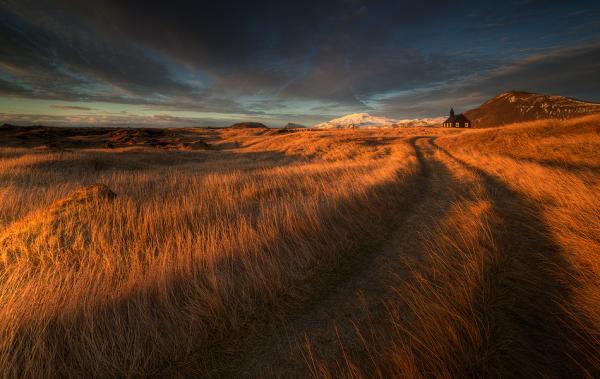 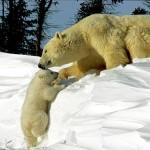