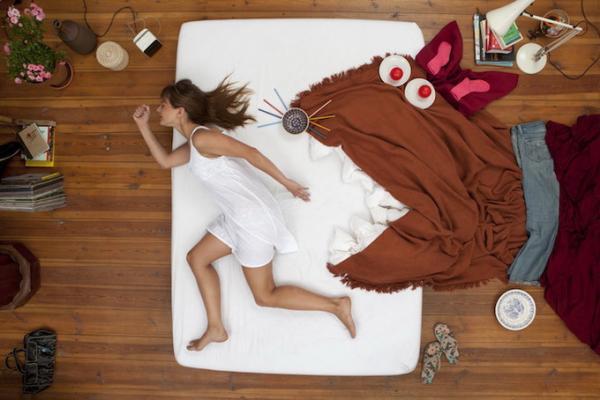 Born in 1977 in Cologne and brought up in the southern German countryside, Jan von Holleben lived most of his youth in an alternative commune and identifies a strong connection between the development of his photographic work and the influence of his parents, a cinematographer and child therapist. 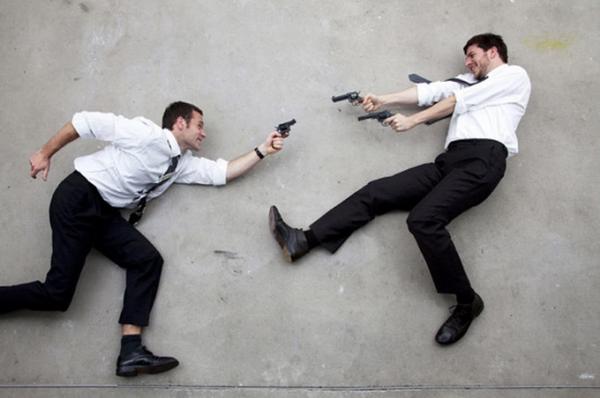 At the age of 13, he followed his father’s photographic career by picking up a camera and experimenting with all sorts of „magical tricks“, developing his photographic imagination and skills with friends and family and later honing his technique in commercial settings. After pursuing studies in teaching children with disabilities at the Pädagogische Hochschule in Freiburg, he moved to London, earned a degree in the Theory and History of Photography at Surrey Institute of Art and Design, and became submerged within the London photographic scene, where he worked as picture editor, art director and photographic director. 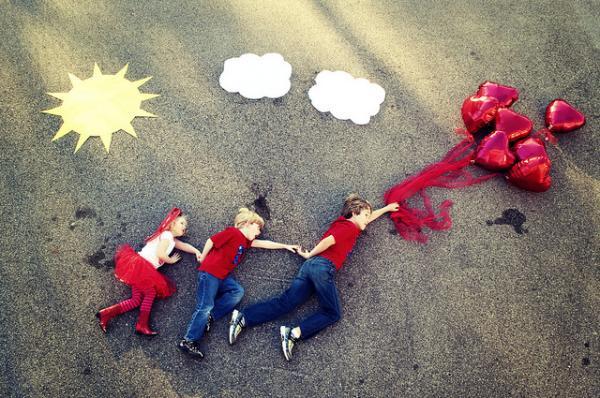 He quickly set up two photographic collectives, Young Photographers United and photodebut, followed more recently by the Photographer’s Office. His body of photographic work focusing on the ‘homo ludens’ – the man who learns through play, is itself built from a playful integration of pedagogical theory with his own personal experiences of play and memories of childhood. 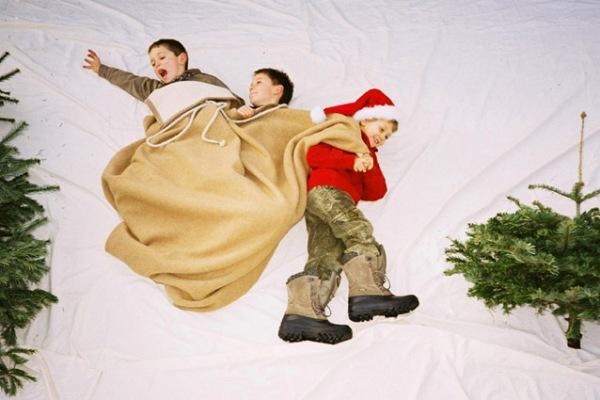 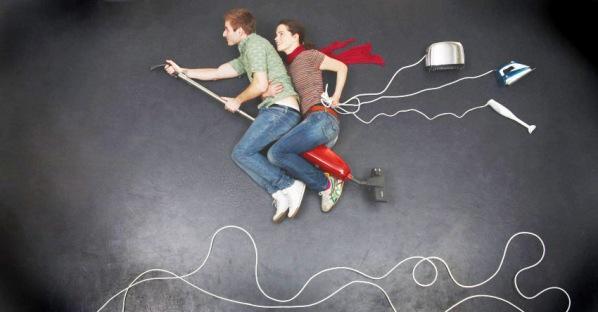 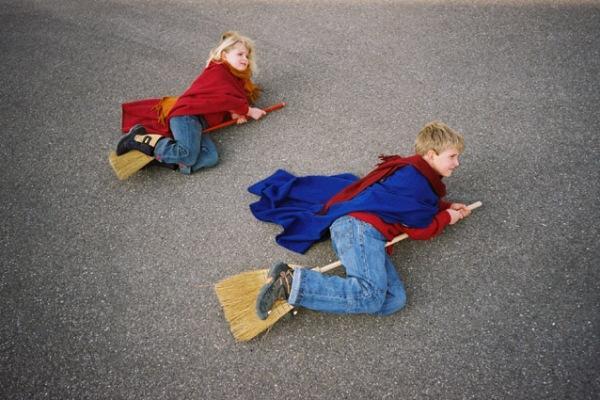 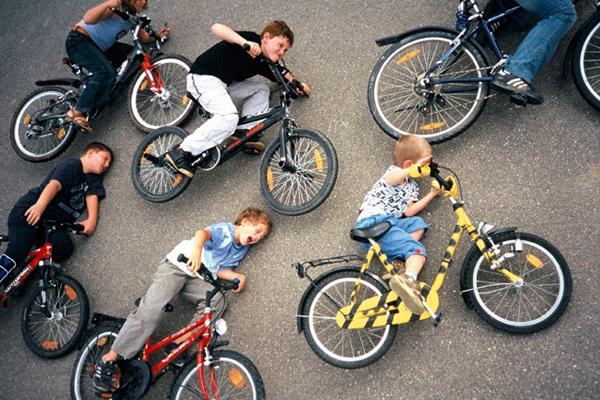 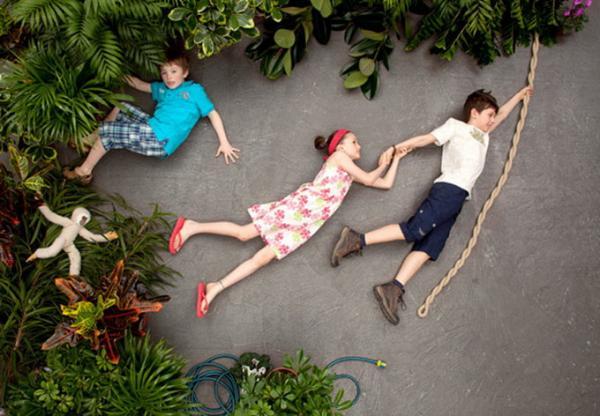 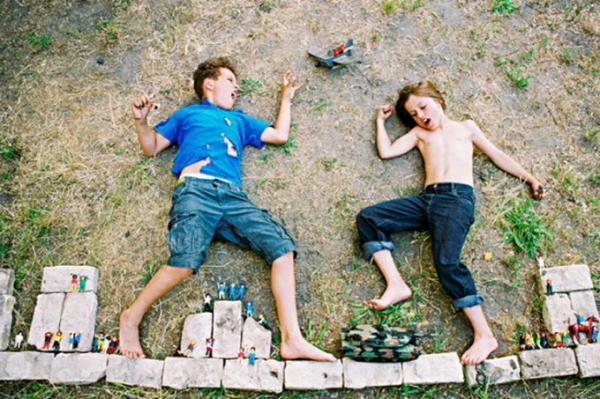 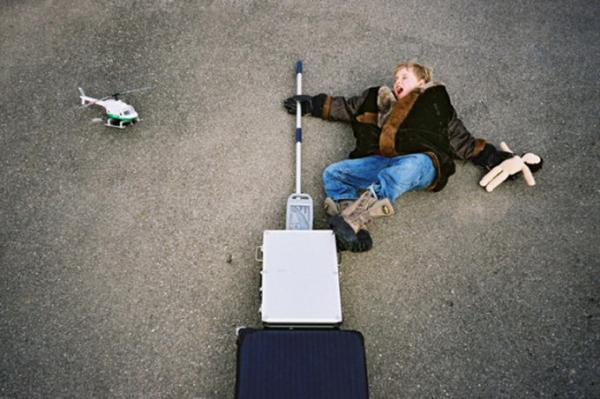 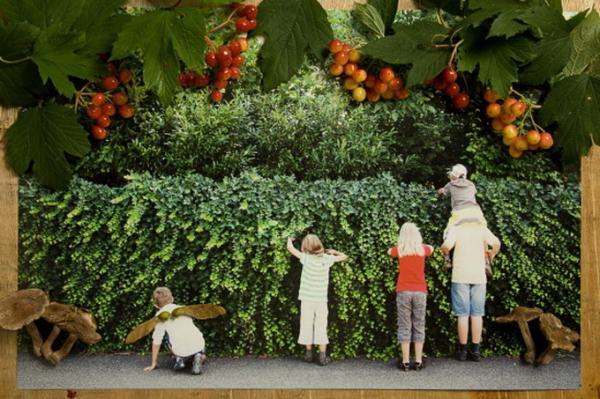 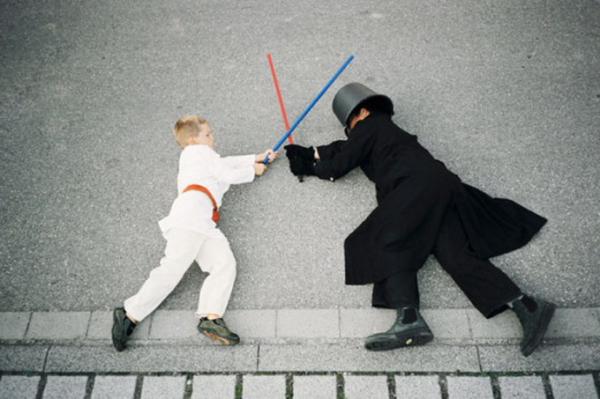 Funeral - In a memory of Amy Winehouse