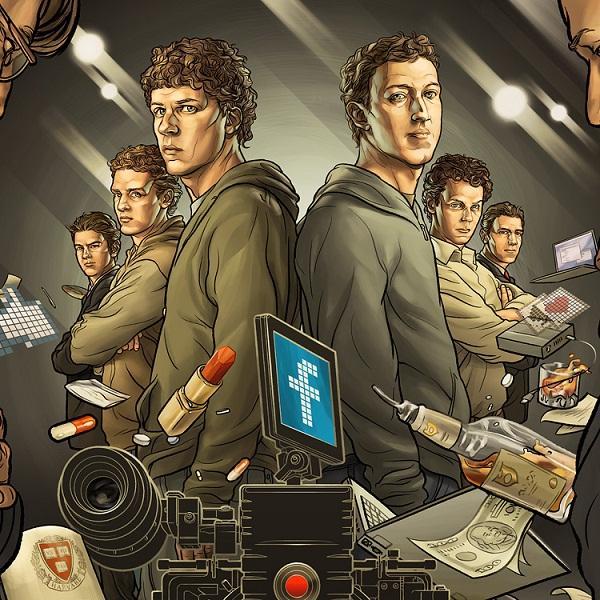 Great illustrations by Martin Ansin, an Illustrator based in Montevideo, Uruguay.

Feature illustrations for Wired’s behind-the-scenes story of “The Social Network”, Aaron Sorkin and David Fincher’s film about the creation of Facebook. 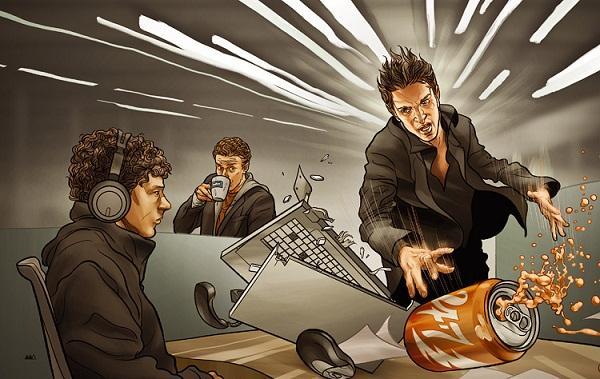 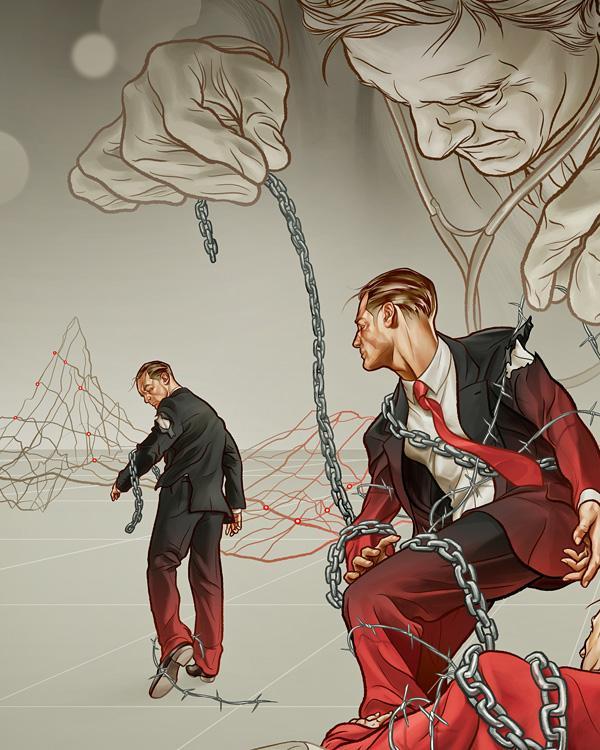 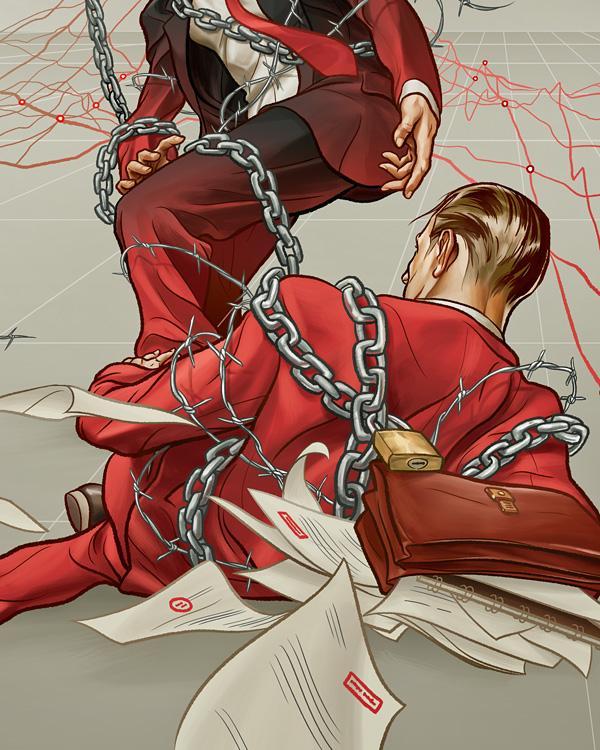 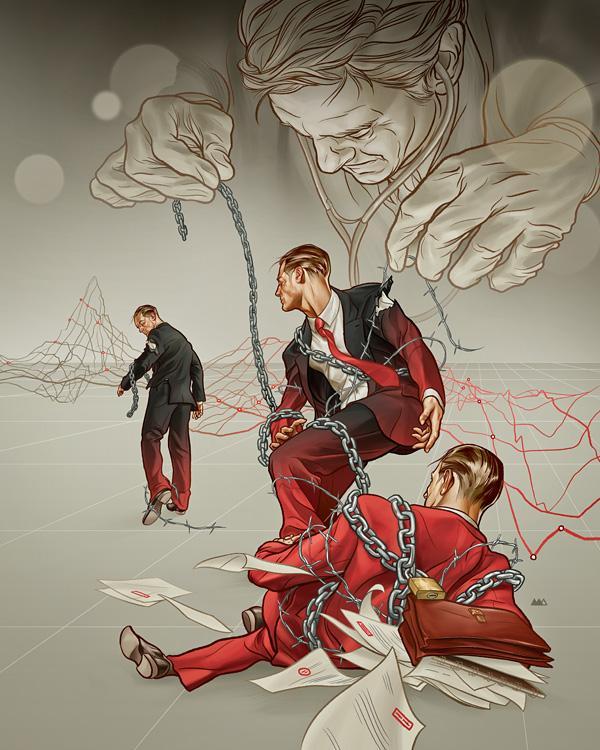 Promotional image for FX’s animated spy comedy show ‘Archer’.
The main characters of the series are presented in a montage reminiscent of the 1960s spy films. Developed with FX and the creative agency The Arterie. 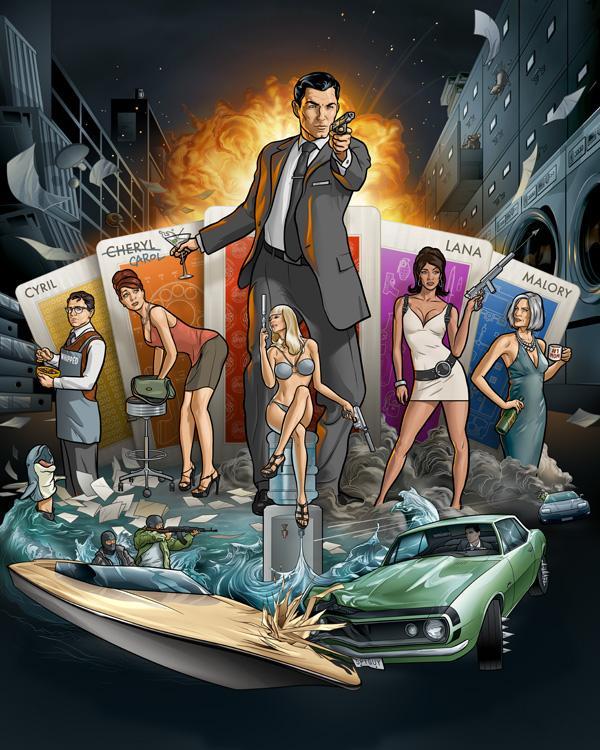 Portrait of Wayne Coyne for Playboy Magazine’s interview about The Flaming Lips’ new album, a start-to-finish cover of Pink Floyd’s “The Dark Side of the Moon”. 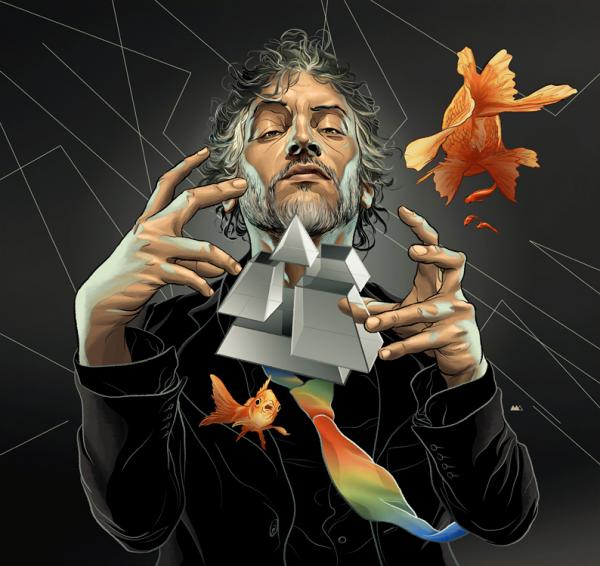 Full page and spot illustrations for Entertainment Weekly’s 2010 list of the 50 Most Powerful Entertainers. 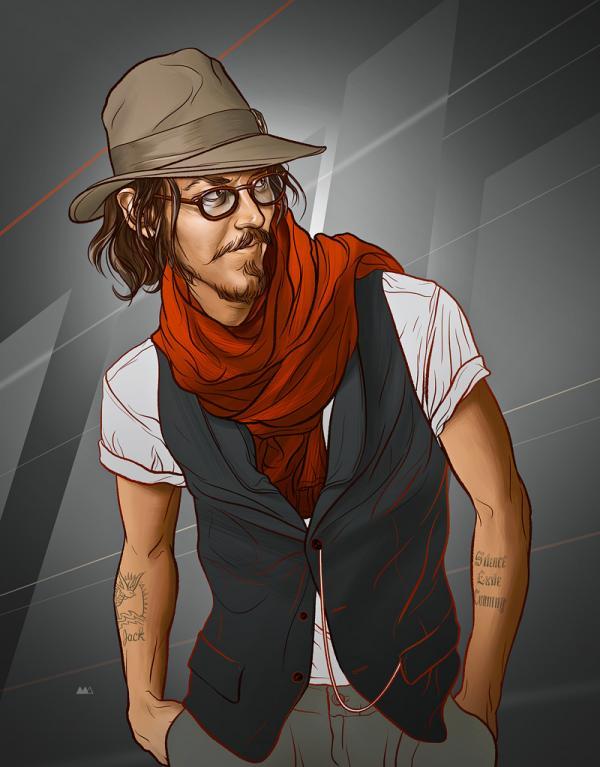 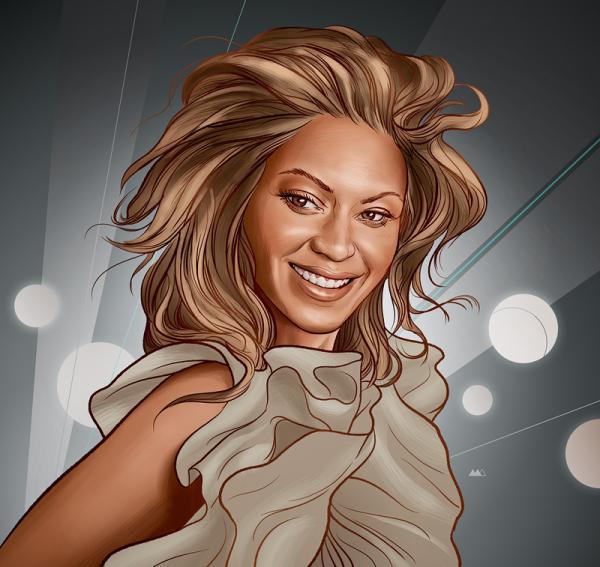 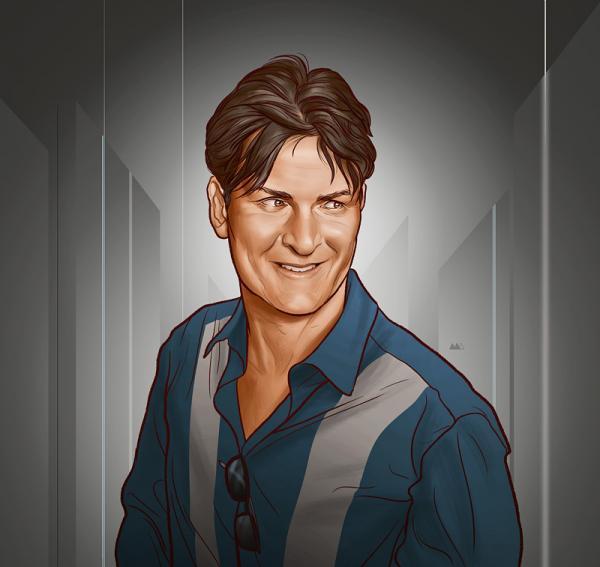 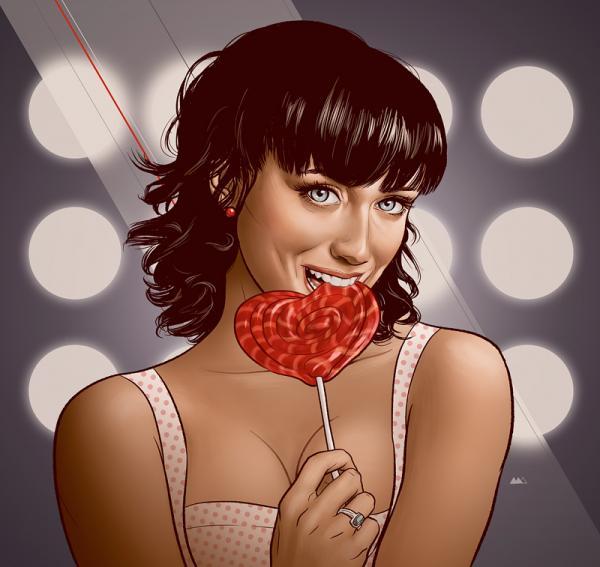 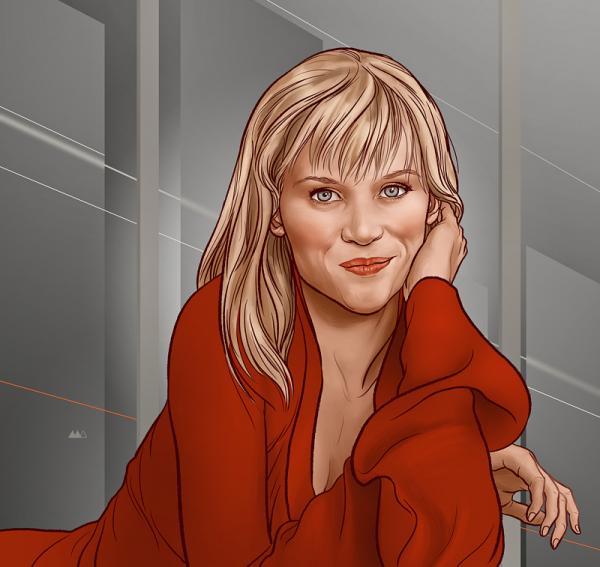 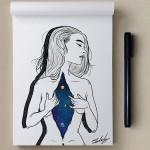 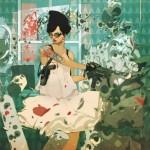 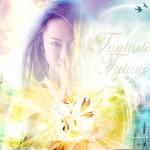