Creative typography illustrations by Amsterdam based artist Stefan Glerum. Stefan spent four years in Breda studying illustration at the Academy St. Joost. He also worked as an assistant to one of the country’s most celebrated comic artists, Joost Swarte. 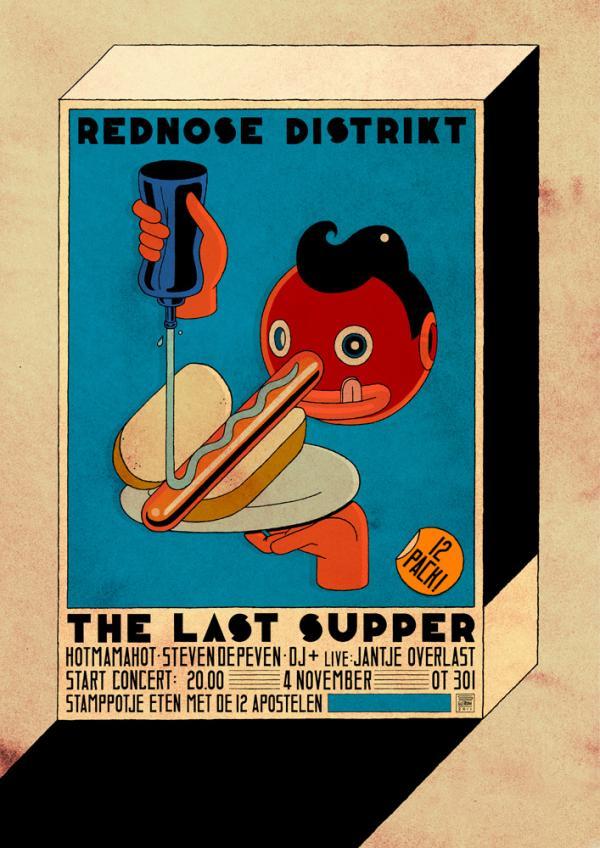 Stefan Glerum’s style is like a melting pot of illustration heritage. While its subconscious familiarity has universal appeal, his work is also a study point for those with knowledge of graphic design history. 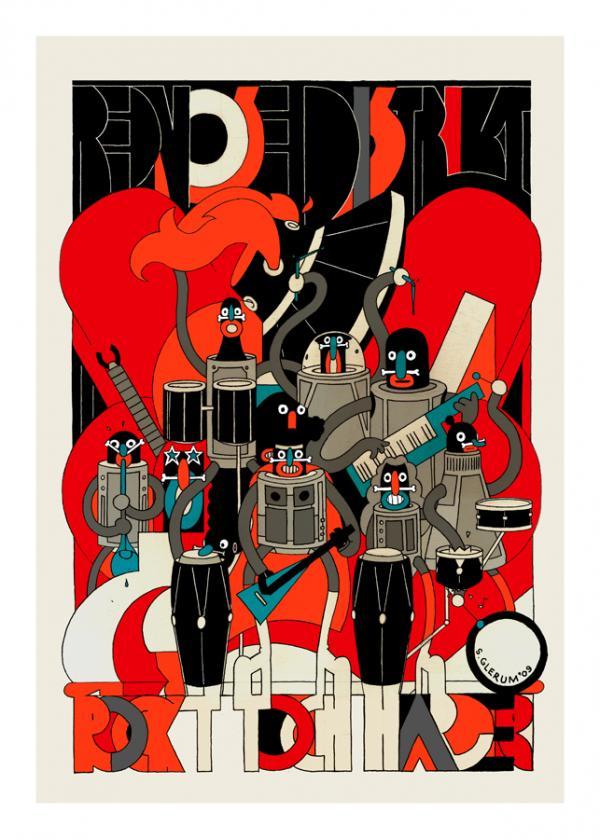 His work is inspired by early 20th Century movements such as Art Deco, Bauhaus, Italian Futurism and Russian Constructivism, which he combines with popular themes, executed in a style reminiscent of the clear line. 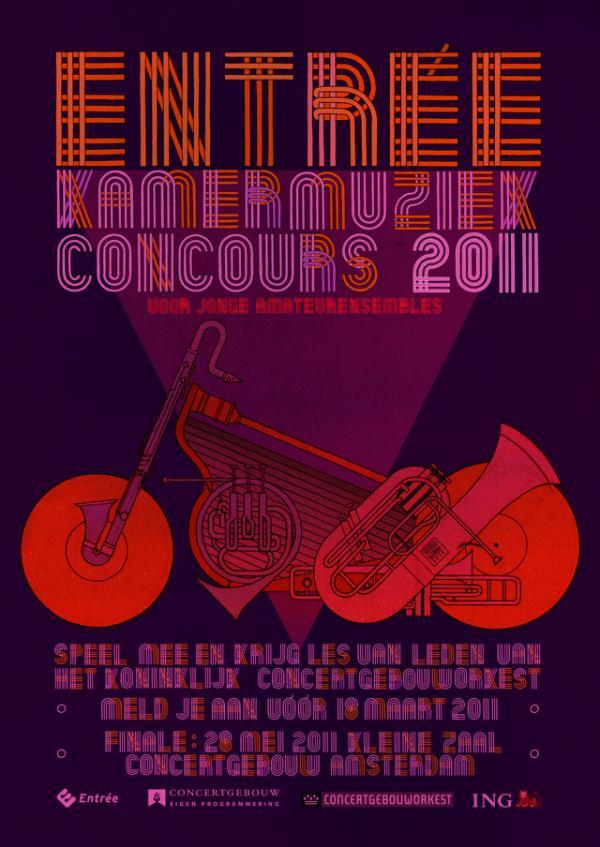 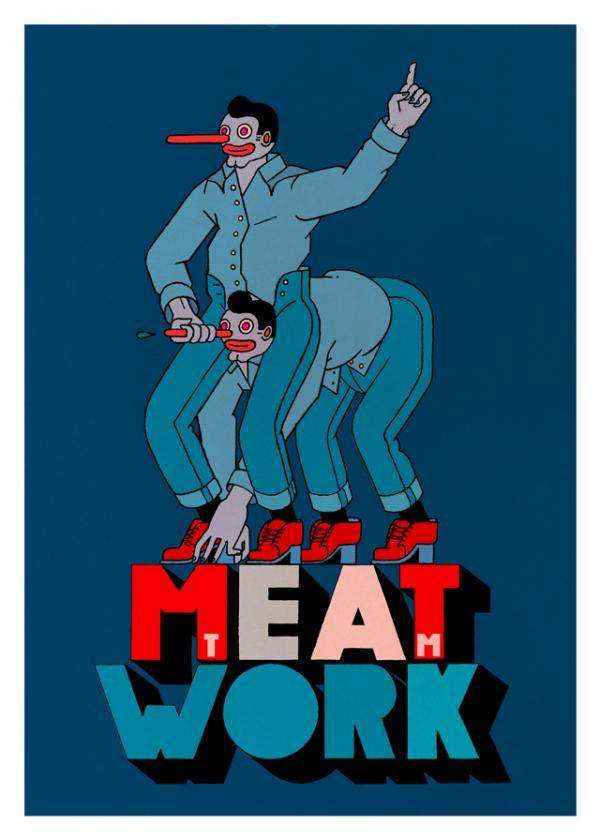 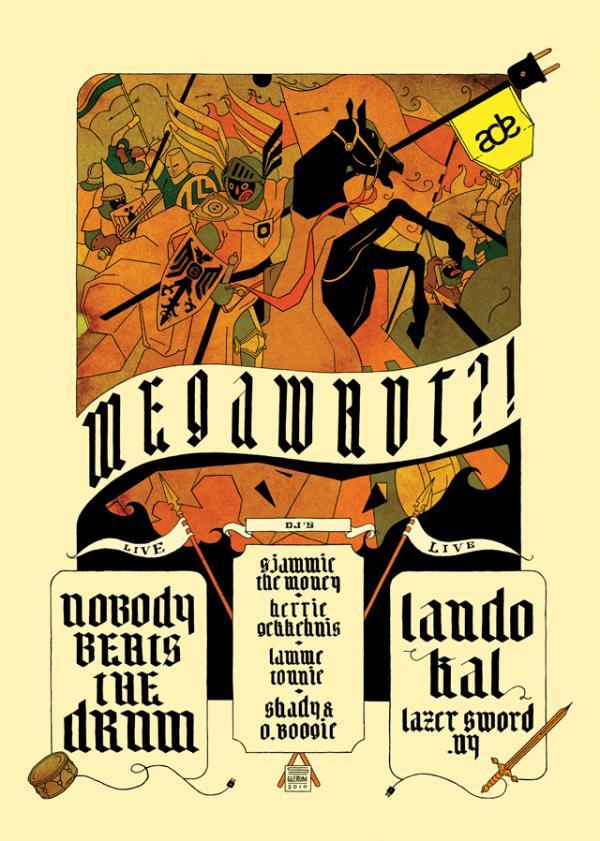 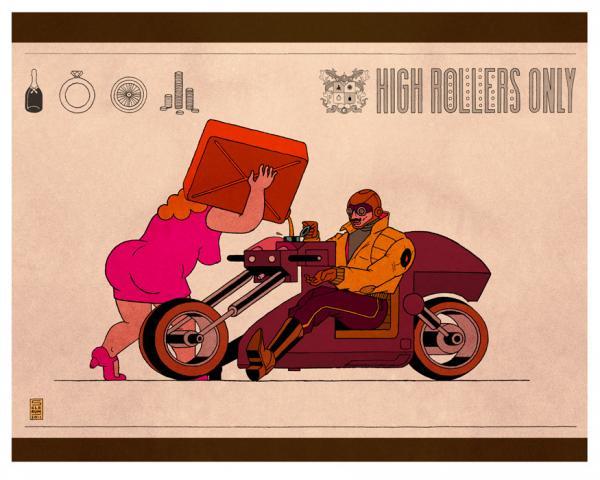 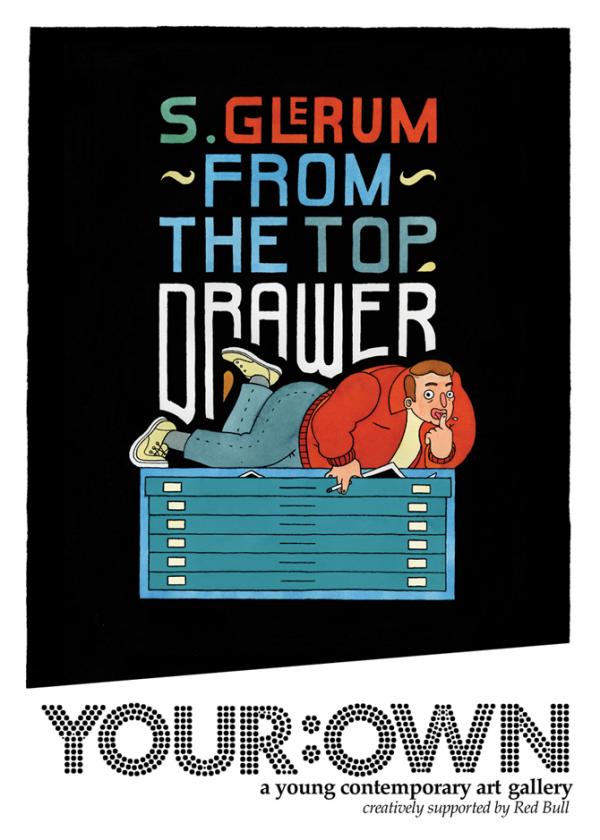 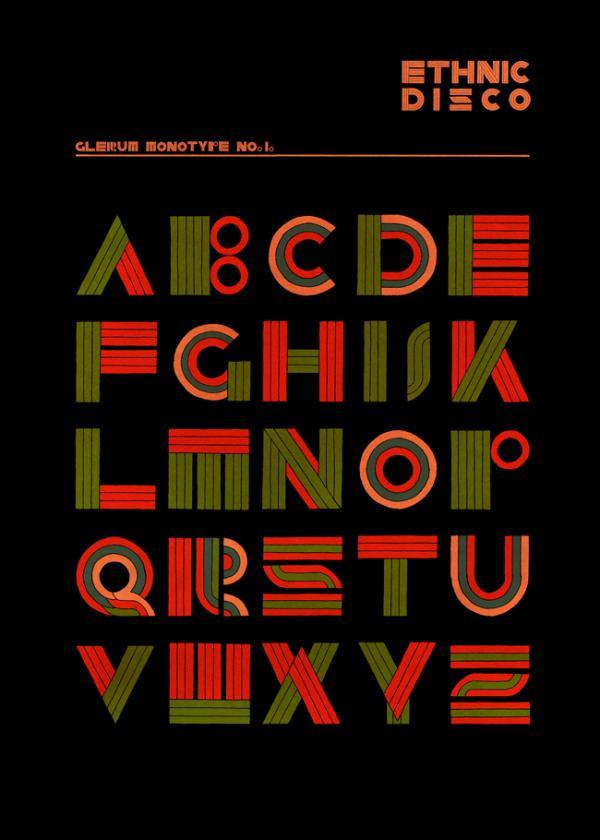 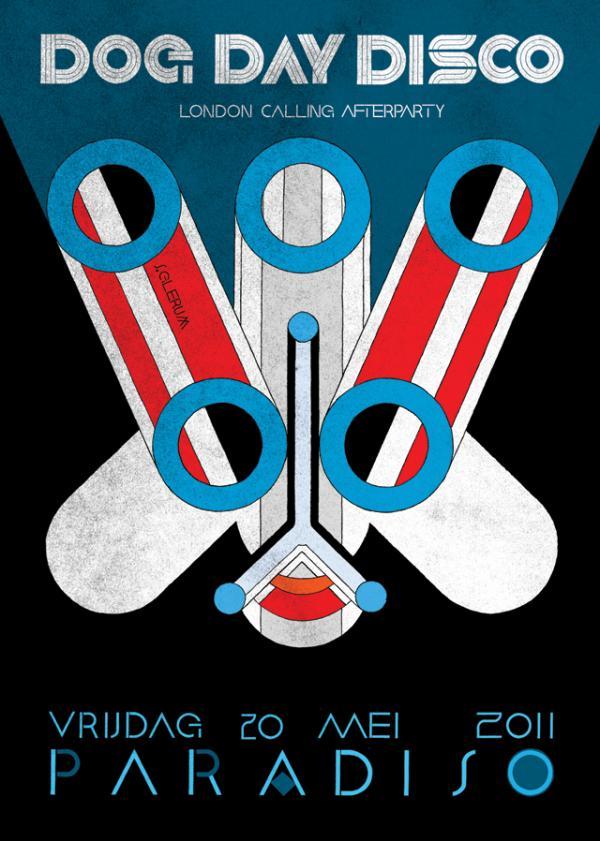 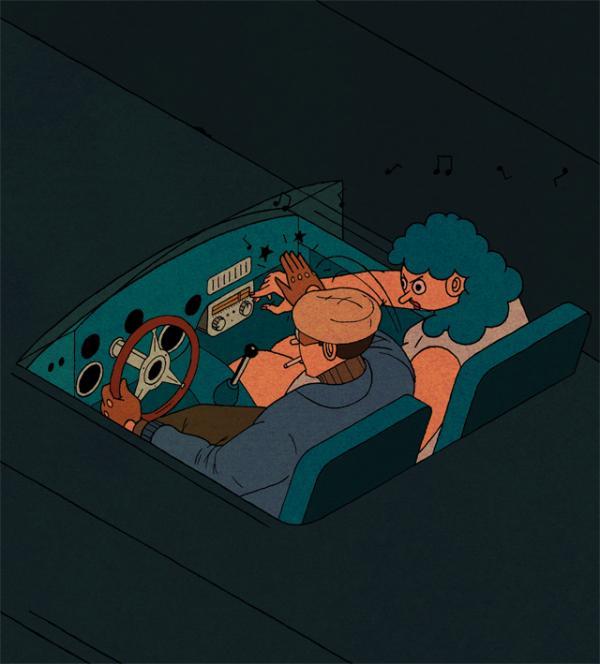 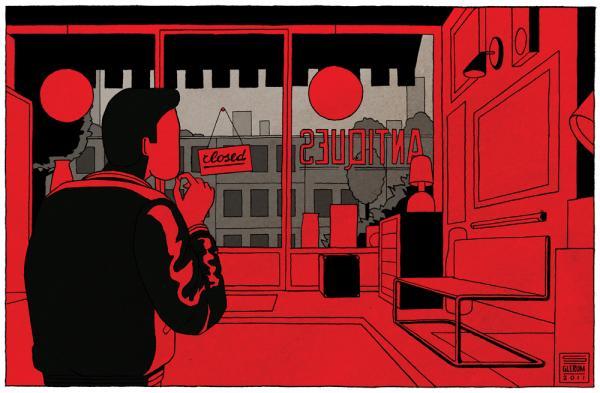 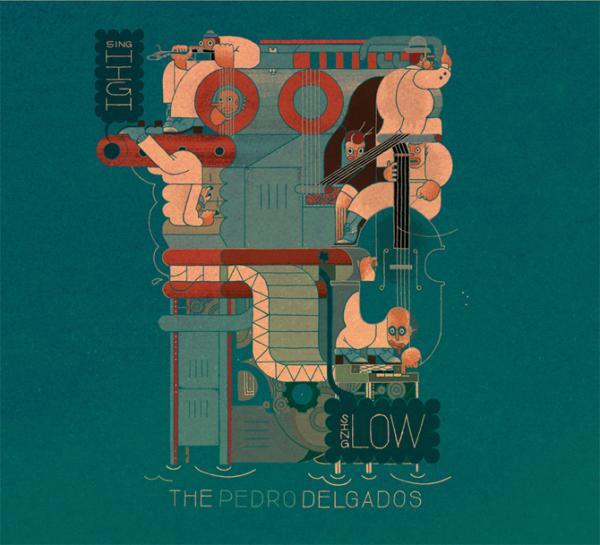 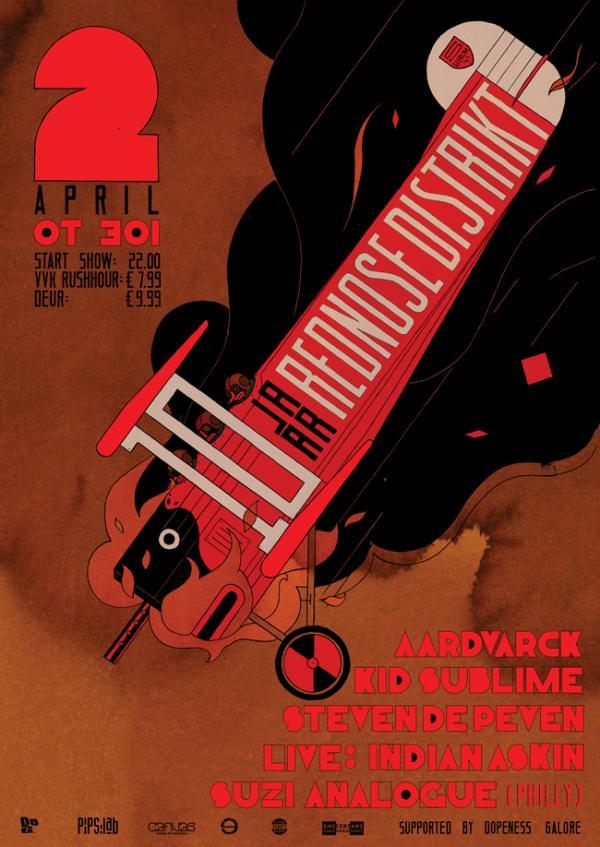