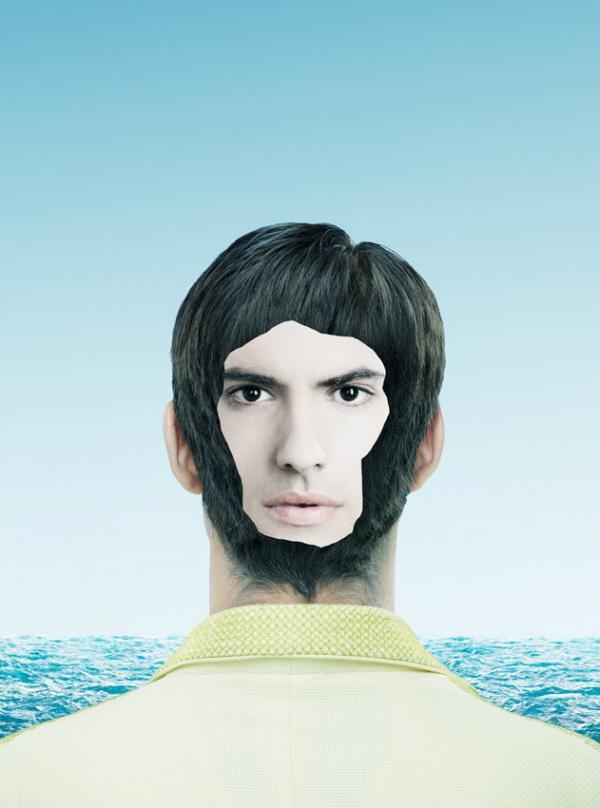 Creative Photo Manipulations by Fernando Maselli. Born in Buenos Aires, Argentina, Fernando studied photography and graphic design at the fine arts school, Martín A. Malharo. In 2001 he started a public relations company and began shooting promotional portraits for rock bands in Buenos Aires. In 2003 Fernando emigrated to Madrid, Spain, to continue with his formation being an assistant of numerous photographers. In 2006 he was commissioned his first advertising job and Fernando now shoots for Coca Cola, Mercedes Benz, Toyota, Vodafone or Telefónica among other clients, works that have won several international prizes in contests of advertising and several publications in the magazine Archive.

Throughout his time in Madrid, Fernando has been developing his personal work capturing Madrid’s main themes—construction, economic development, and urban life. His images are published on the covers of a Spanish magazine, Madriz, and have earned several awards and mentions from the SPD (Society of Publication Designers) in New York and the ESND (Society of News Designers) in Portugal. 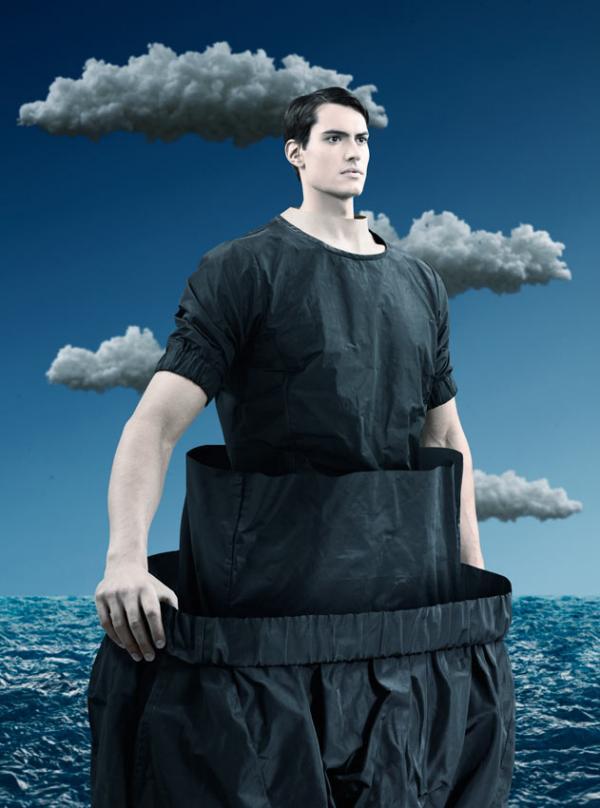 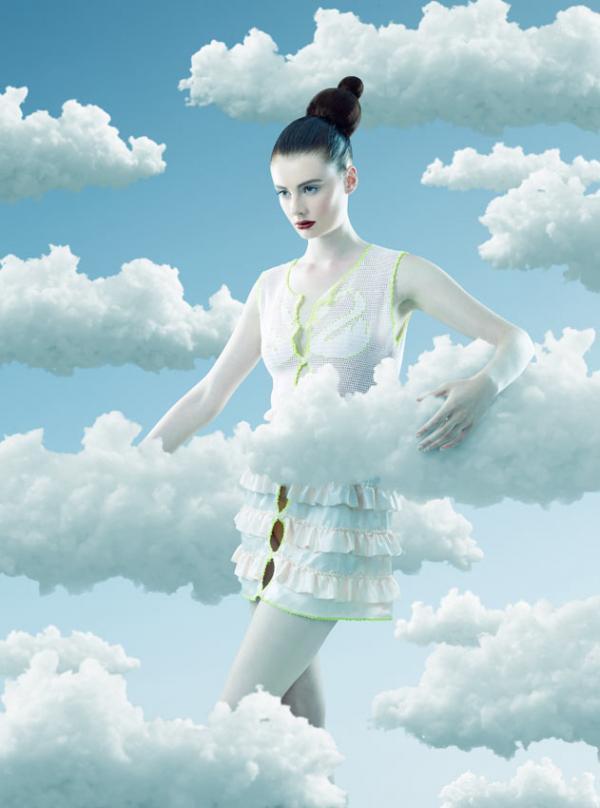 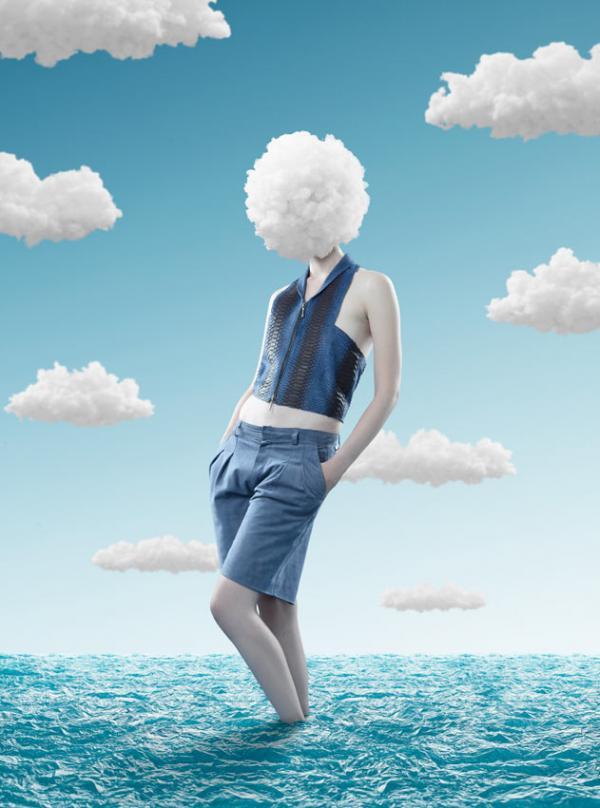 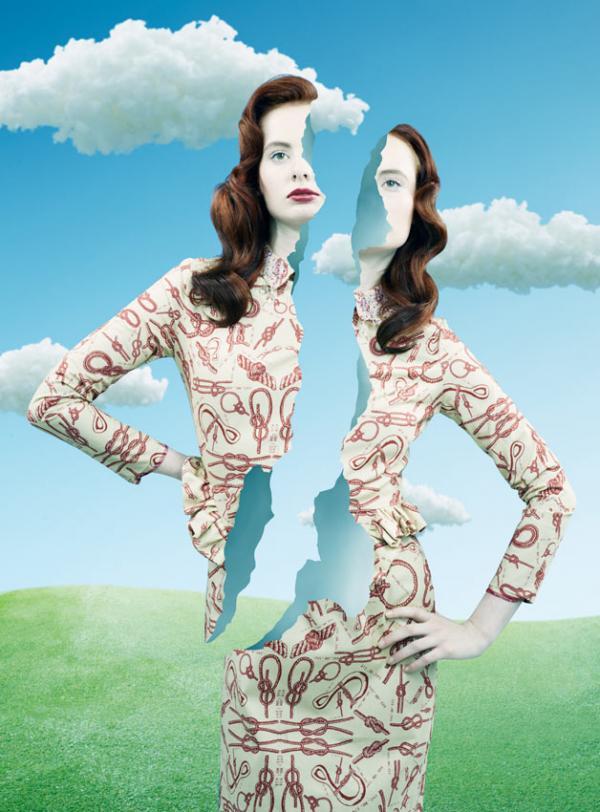 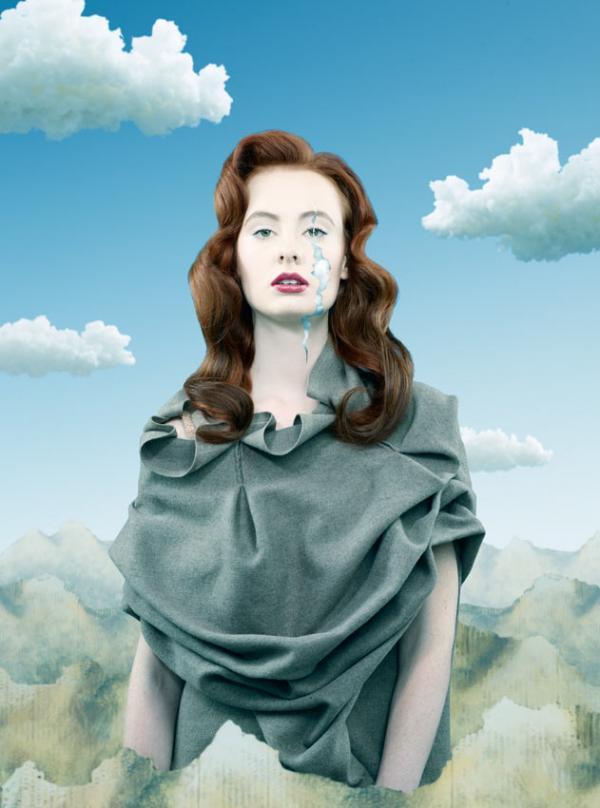 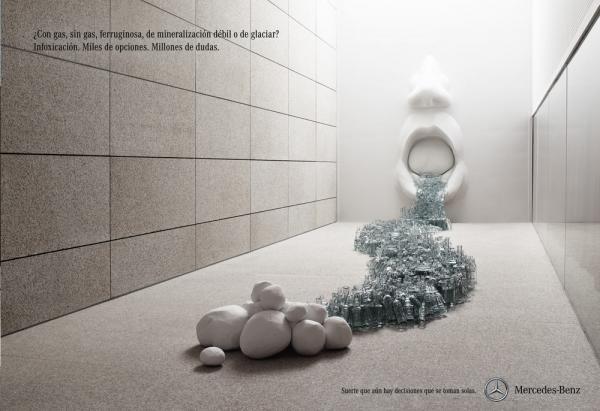 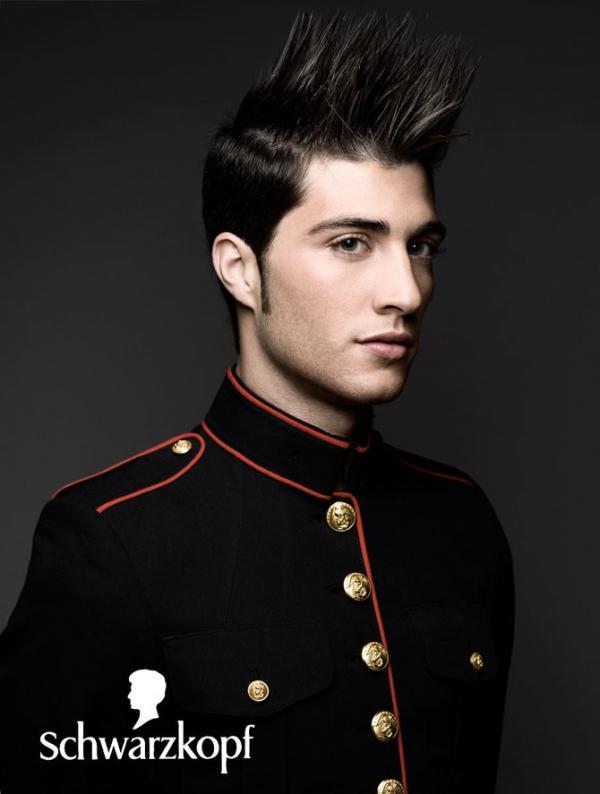 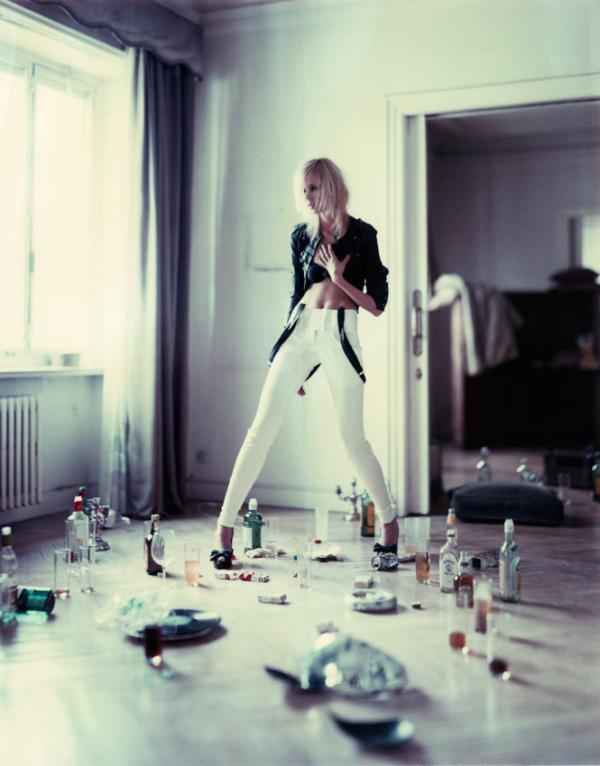 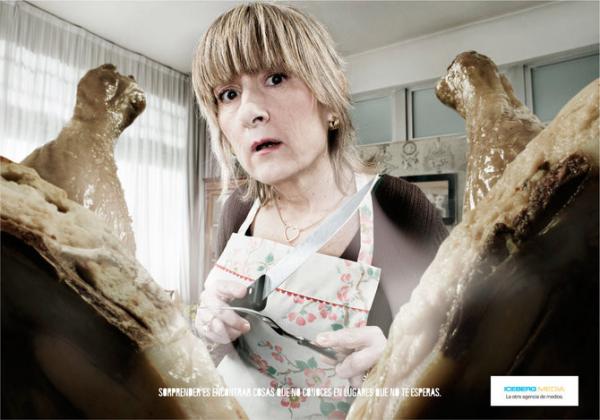 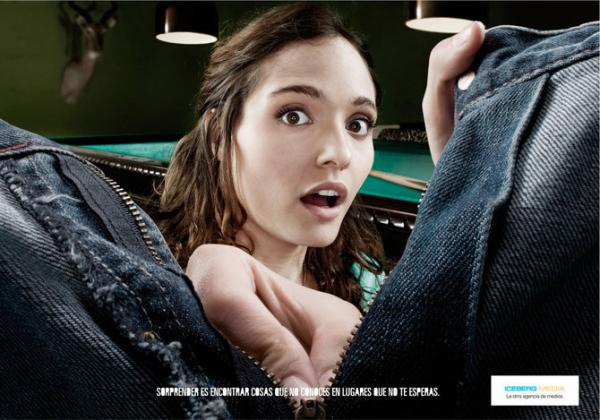 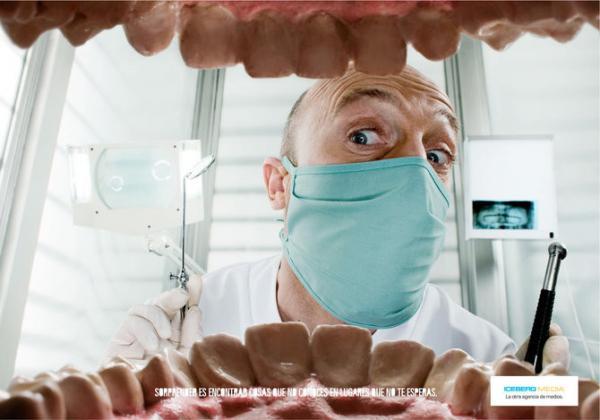