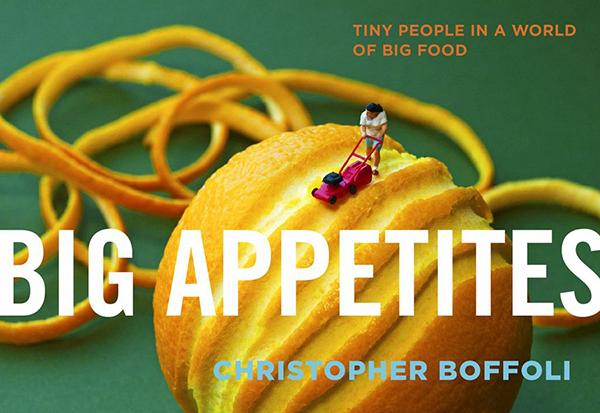 Christopher Boffoli is a Seattle-based photographer, writer, journalist and filmmaker who’s known for his series of photographs Big Appetites (formerly called Disparity) which has been viral online and popular in print – in more than 100 countries.

Big Appetites features tiny figures photographed against real food environments. Designed with the top notes of humor and surprise, the series is also intended to impart some criticism of America’s sometimes dysfunctional relationship with food.

Christopher have just opened a fine art exhibition in Seattle which will be running through December 23rd, following the release of his new Big Appetites photography book recently. Cuded is honored to get the authorization to publish a few of the images here. Each of them tends to tell a humorous story. 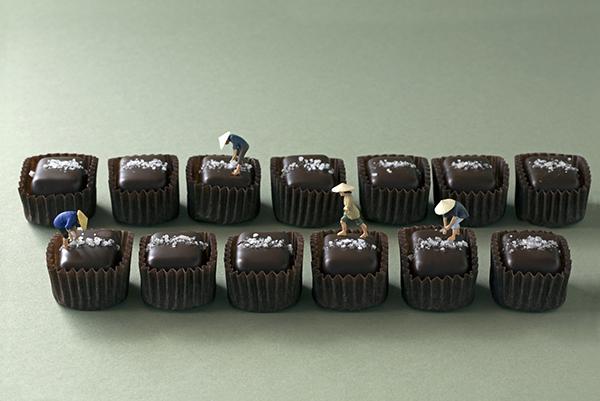 Everyone had to adjust to changes in the economy. Elliott finally found a place where he could smoke without being bothered. 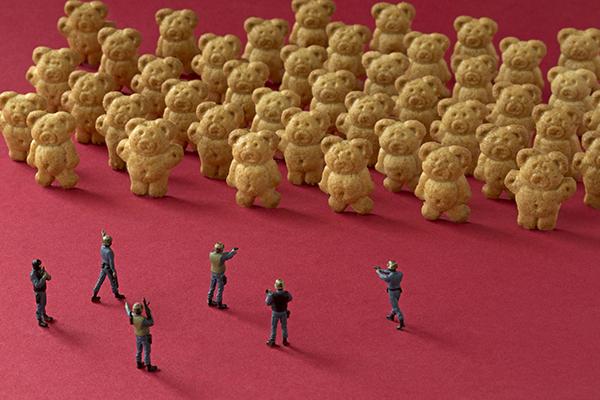 An elite squad was not always successful against superior numbers. 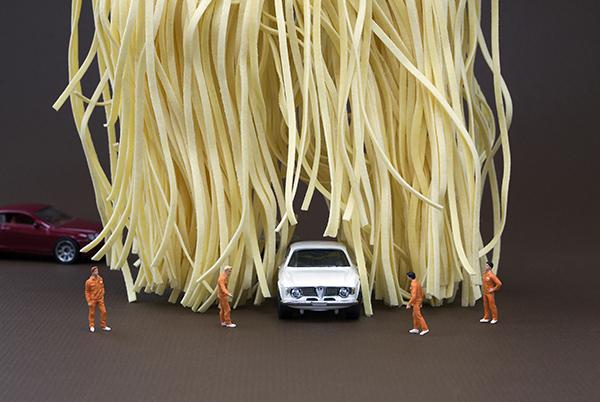 The deluxe carbonara option was canceled after too many customers lost mirrors and antennas. 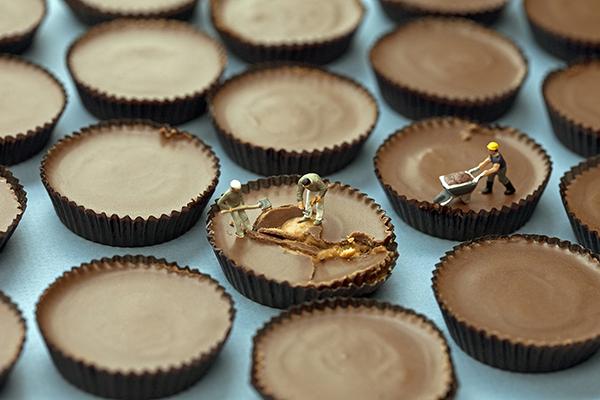 The job required the strength of a bricklayer and the dexterity of a cosmetic surgeon. 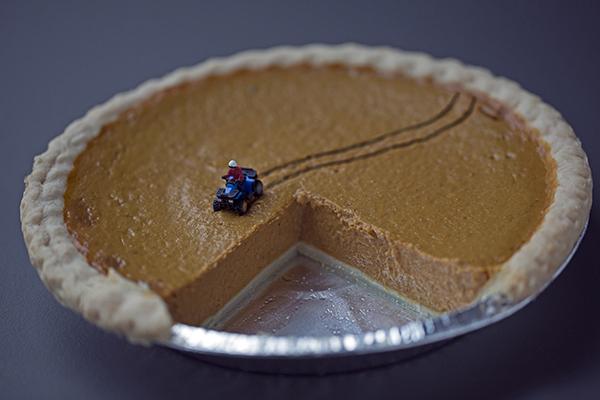 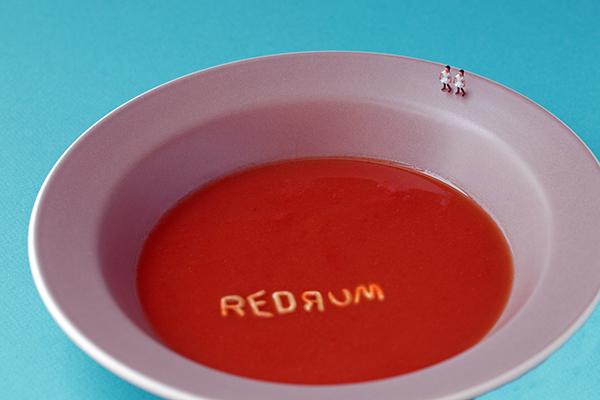 Come play with us Danny. It wasn’t really a four-man job. But if they didn’t bill the hours, they’d risk losing their budget. Little Charlie was a cute kid. But he had only child syndrome in the worst way. 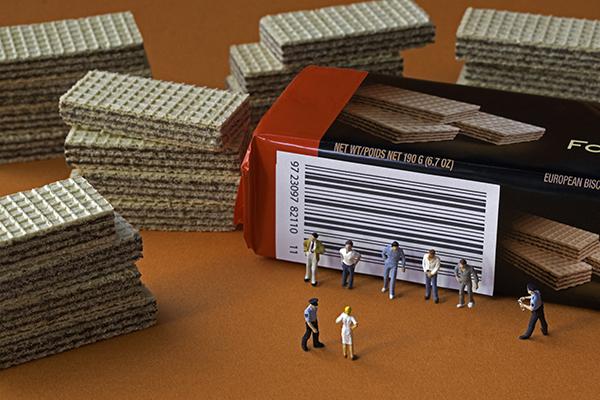