Girly quotes are funny and interesting, something between jokes and wisdom. At the end of the day, isn’t that what “gender” is all about? Sometimes, in fact, gender is like a joke inspired by a series of pre-packaged stereotypes, which are supposed to be the expression of our biological sexed selves. Some other times, however, gender is something deeply meaningful, because it is the channel through which sexual differences are socially coded and expressed, the highway on which our desire runs freely and playfully.

Girly quotes stand in the middle of the discursive reality produced by “gender”, understood as both a rhetorical weapon and a quasi-biological reality. They hide the most profound truths hidden behind the idea of femininity – and, let’s face it, it is hard to be a girl! They can even be helpful, if you read between and beyond the lines.

Keep on scrolling down and you’ll find some beautiful examples of what girly quotes truly are. Have fun! 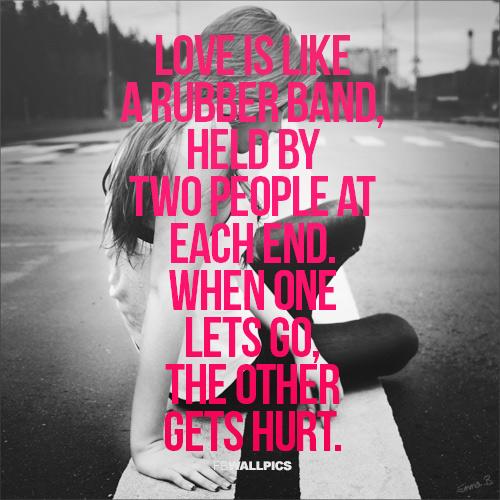 Love is like a rubber band, held by two people at each end. When one lets go, the other gets hurt. 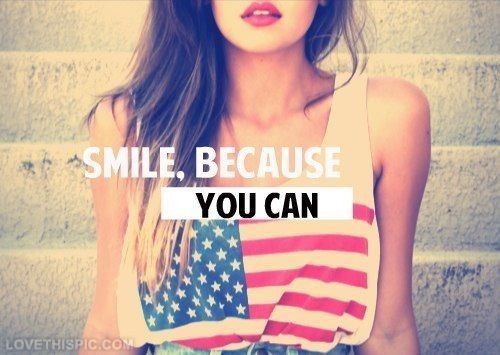 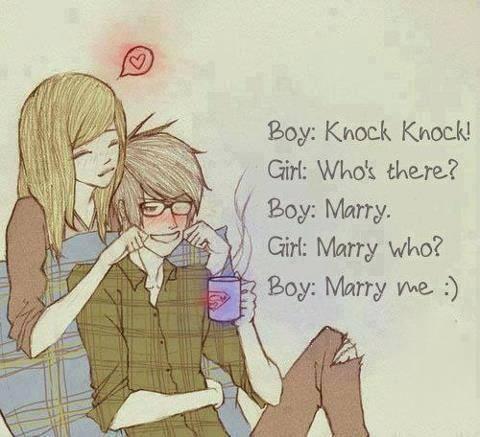 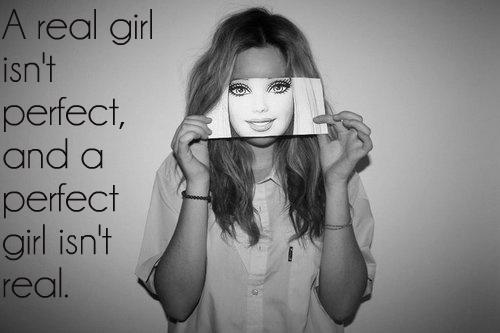 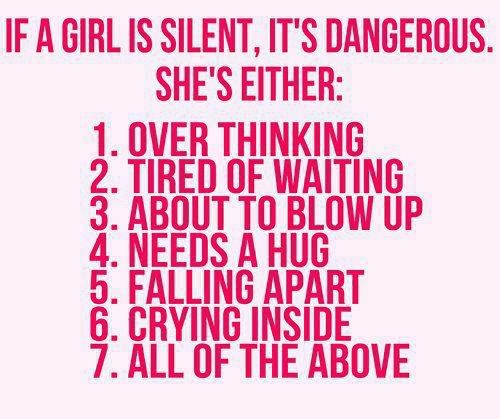 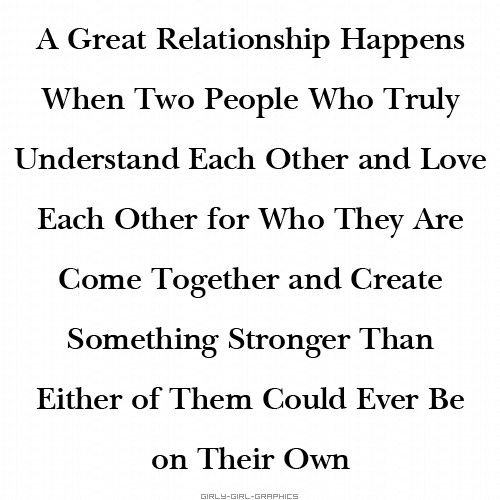 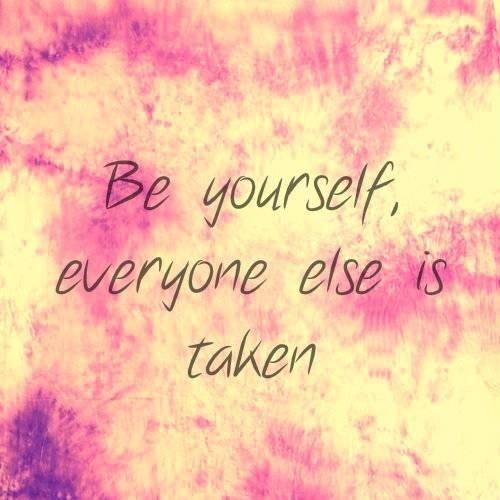 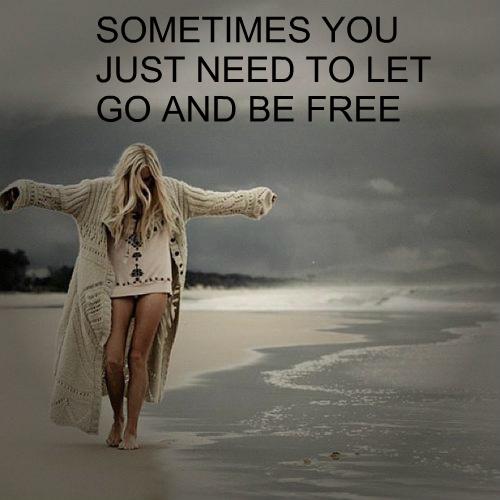 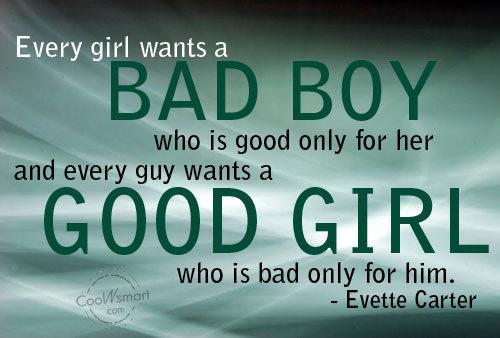 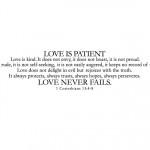 Love is patient love is kind 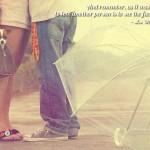 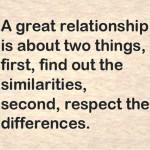 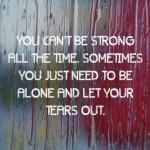 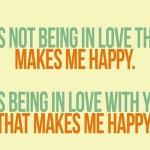 25 You Make Me Happy Quotes 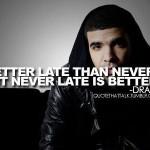