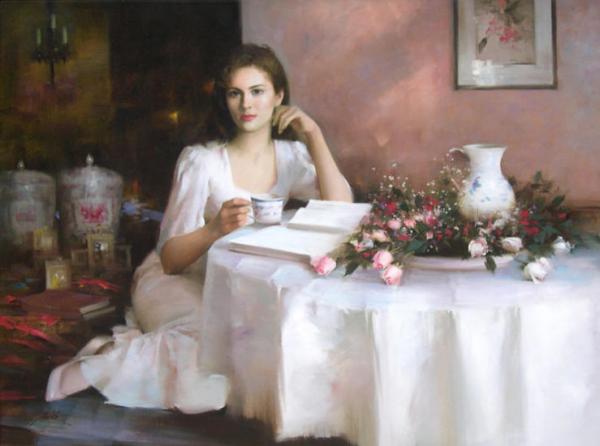 An He was born in 1957 in Guangzhou, China. He was drawn to the arts at a young age, and was under the tutelage of his father, a highly respected artist and Professor of Art in Guangzhou.

An He moved in the United States in 1985, settling in New York before making San Francisco his permanent home in 1988. Specializing in figurative painting, he has become one of the most sought after artists in the country for his romantic paintings of women. An He’s tremendous admiration and respect for women comes through in all his work. His women are usually caught in a moment of contemplation, sometimes in an opulent interior, sometimes in a garden. 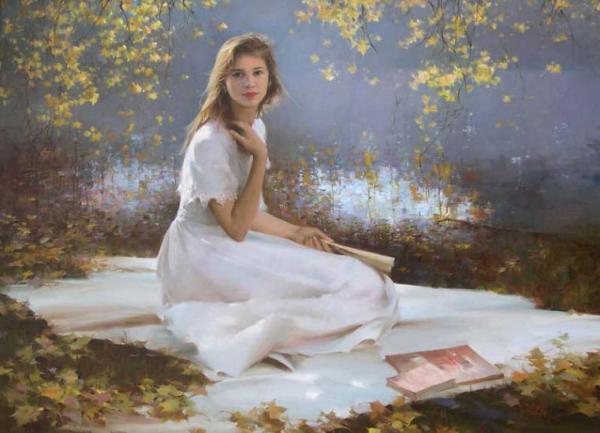 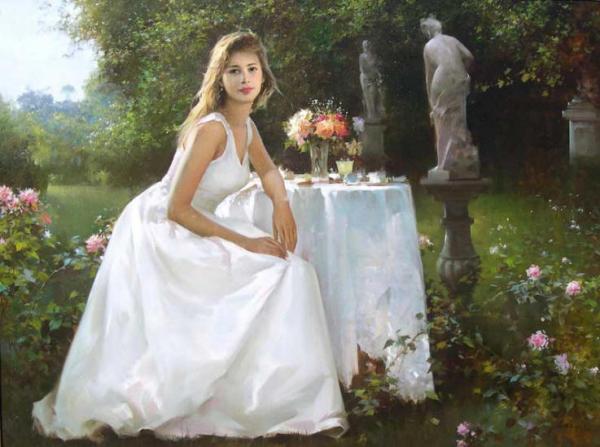 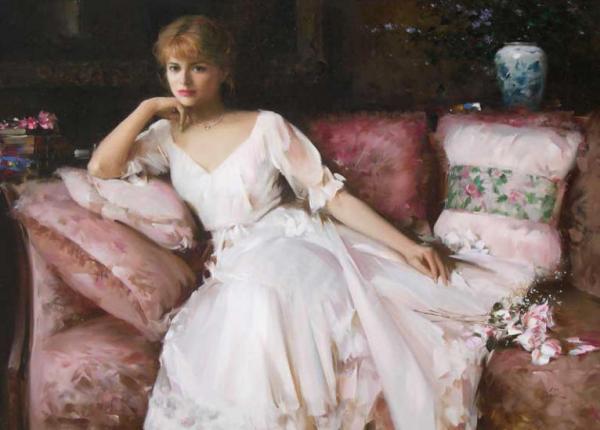 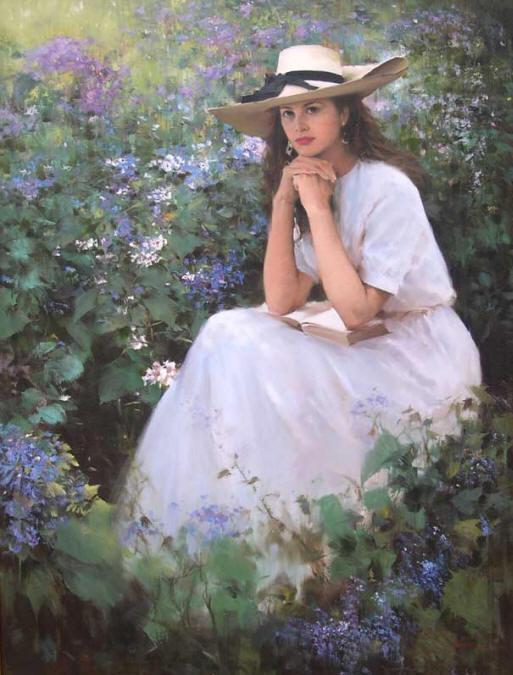 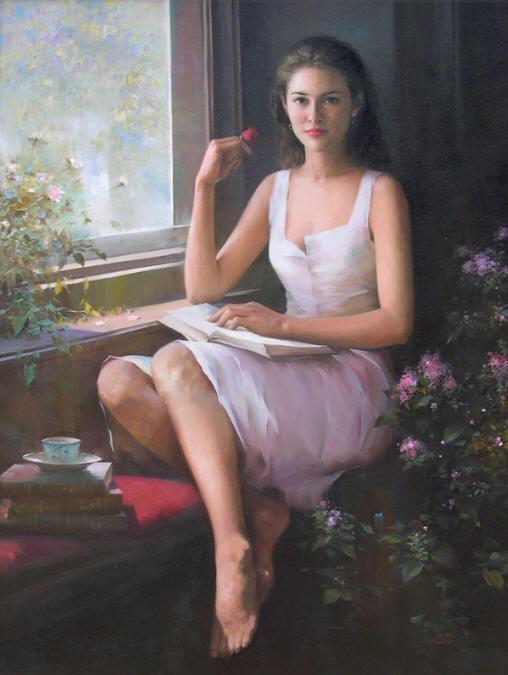 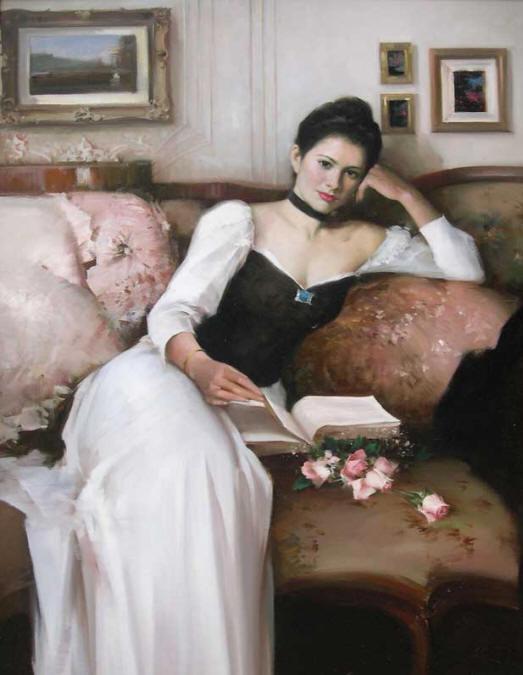 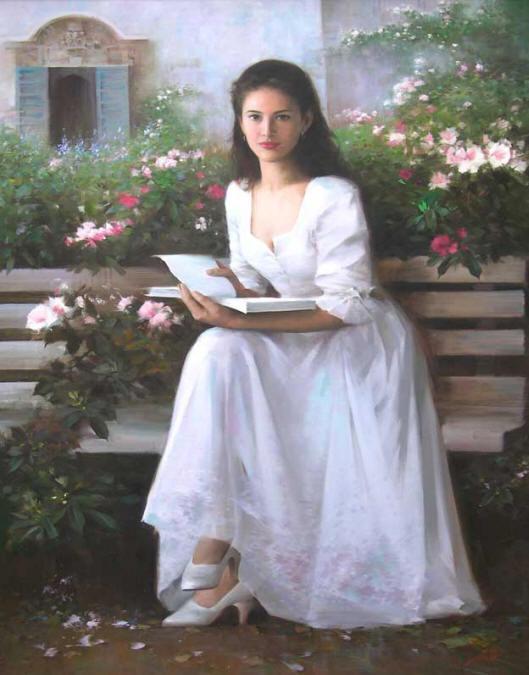 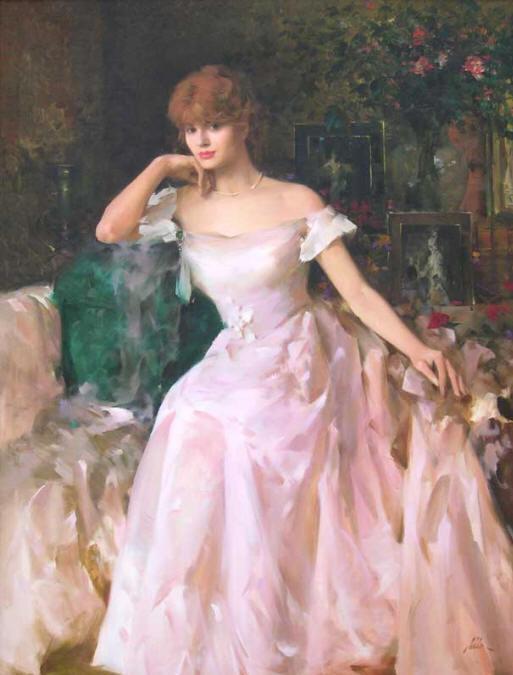 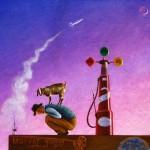 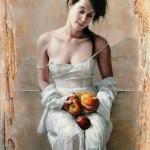 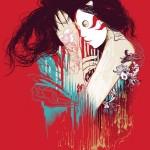