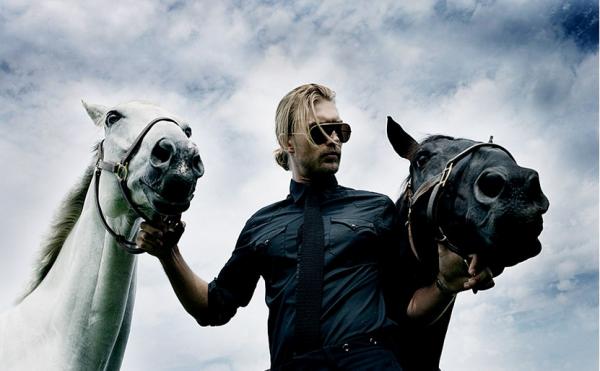 Pieter Henket left Netherlands for New York in 1999 to study at the Film Academy there. However, his fascination with the possibility of capturing and telling a story in just one picture quickly brought him around to photography. What remains is the cinematographic character of his work; its careful lighting and staging define his signature.

In recent years Henket has increasingly focused on portrait photography. His iconic photo for the first album by the pop phenomenon Lady Gaga was recently included in the American Woman exhibition at the Metropolitan Museum in New York. 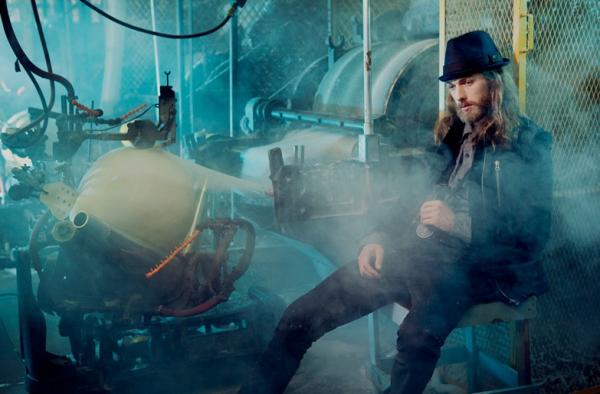 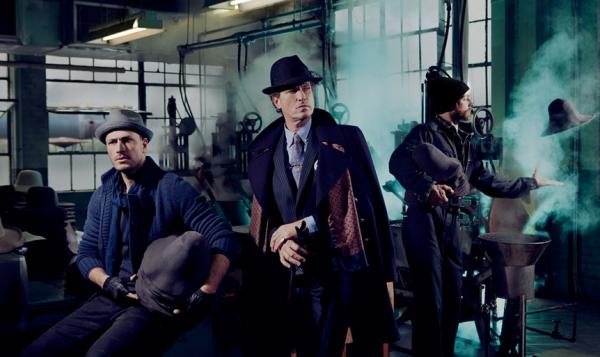 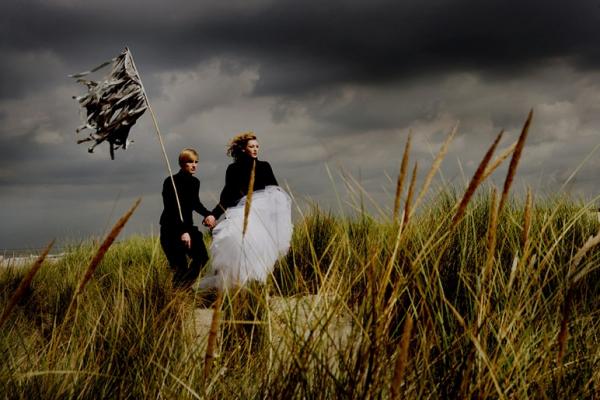 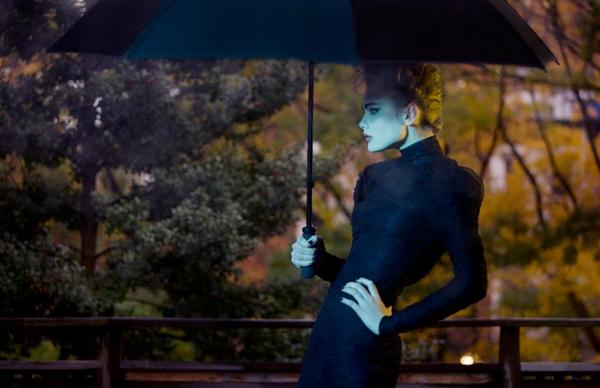 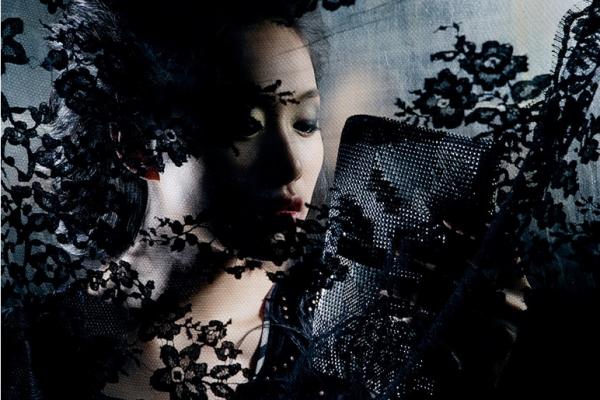 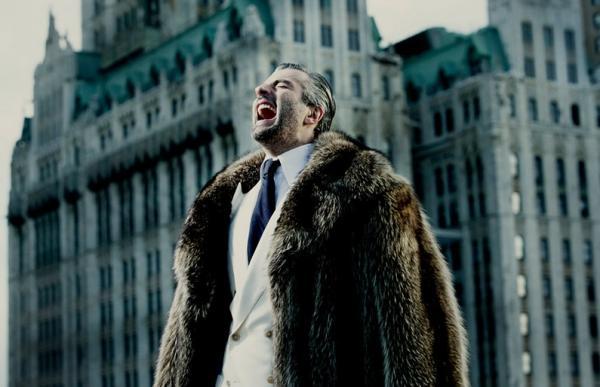 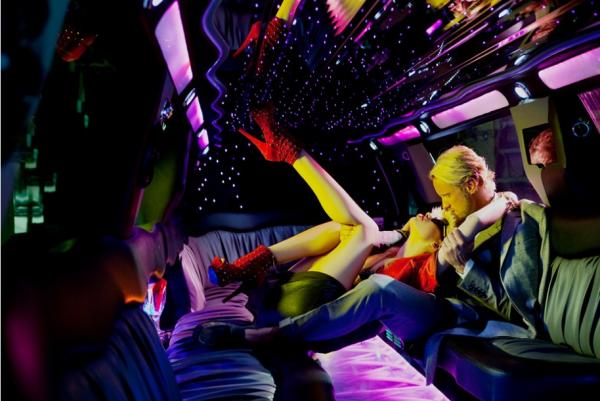 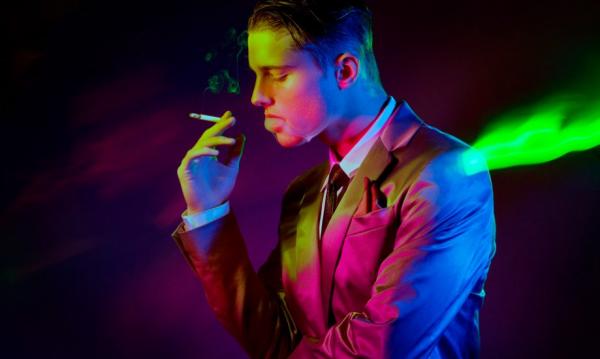 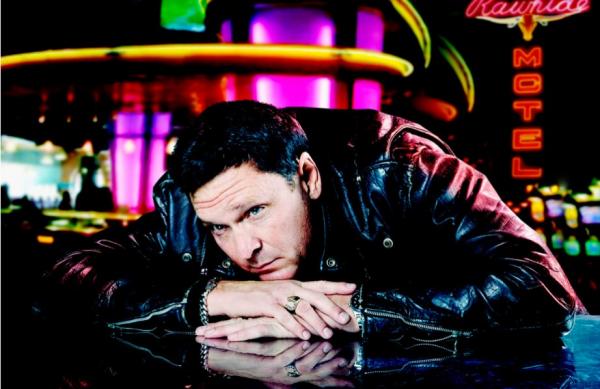 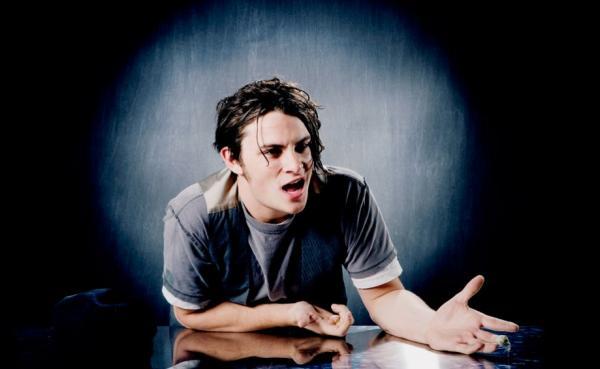