Reint Withaar (Gerrit Reint Withaar) was born in Amsterdam in 1928. He started drawing and painting at the age of 5. The artist recreates the beauty of countryside in his paintings, combined with a longing for a peaceful, ideal world. Reint Withaar’s work could be seen at art shows in all of Europe as well as in the US and Canada. 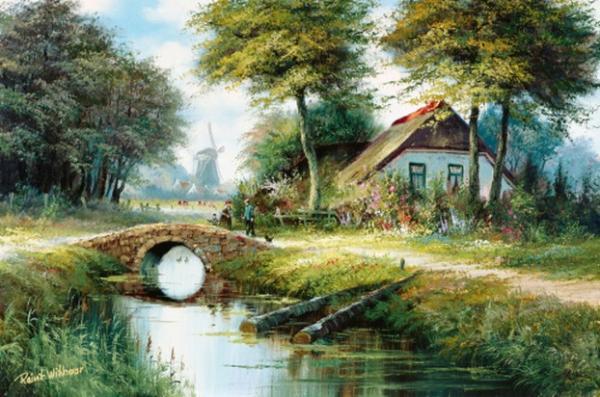 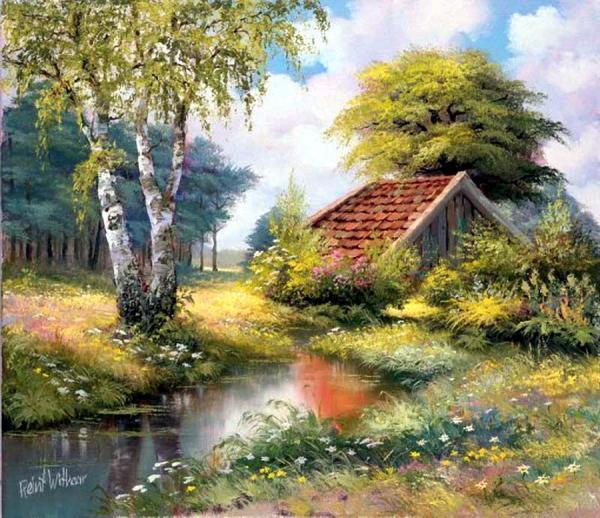 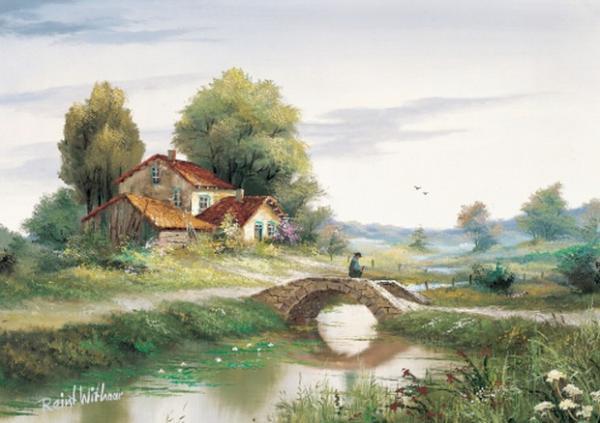 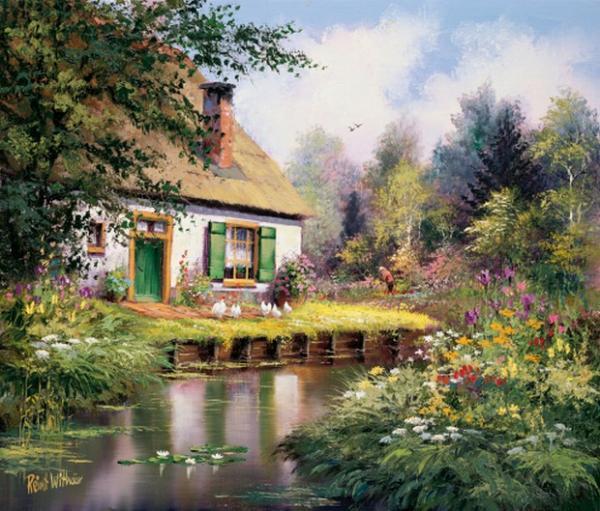 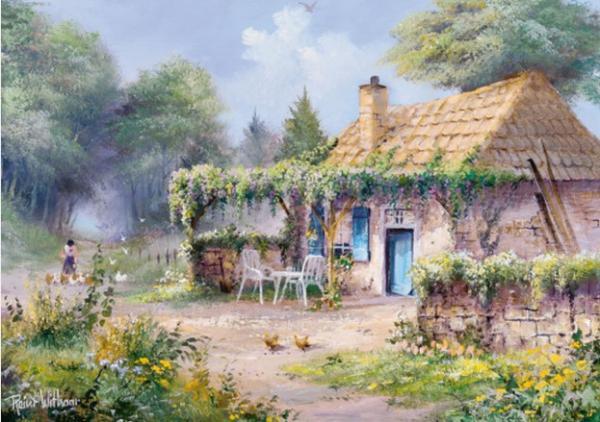 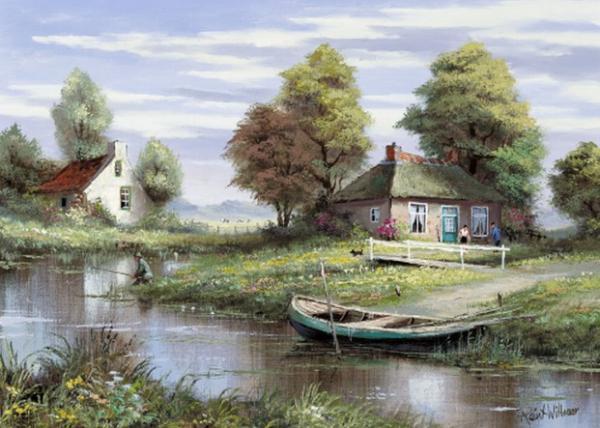 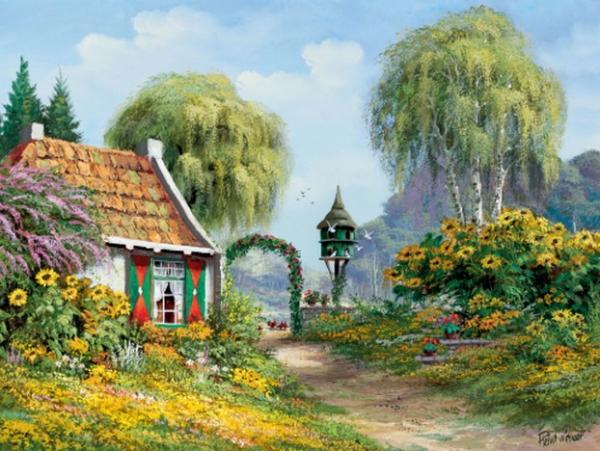 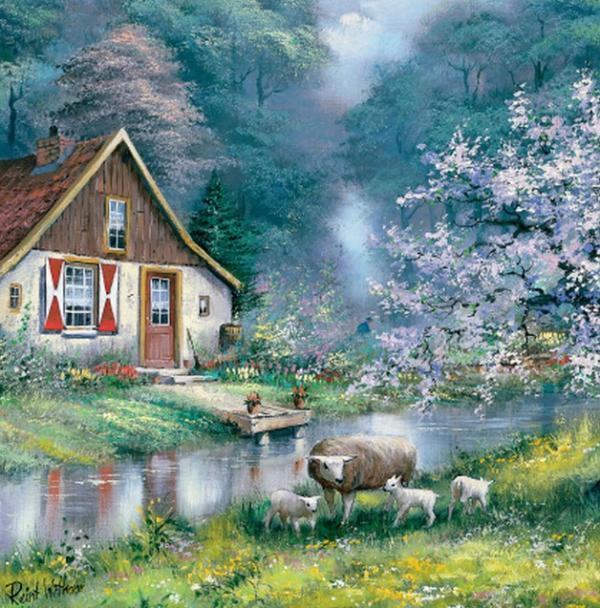 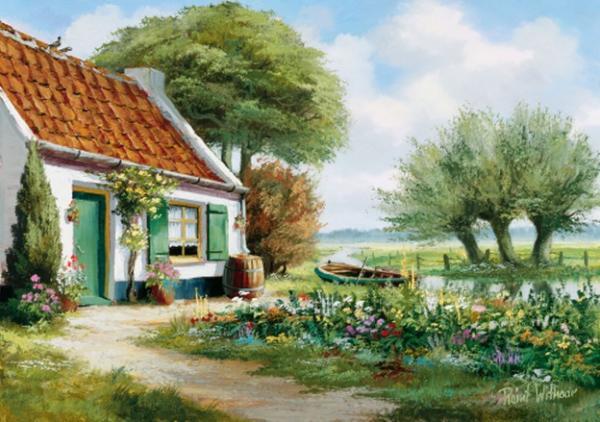 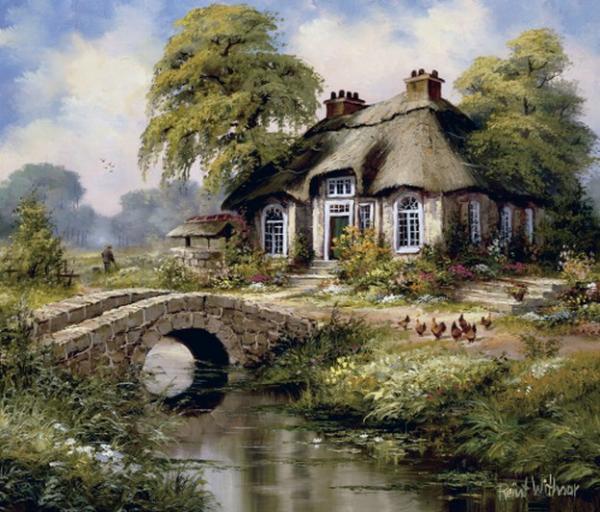 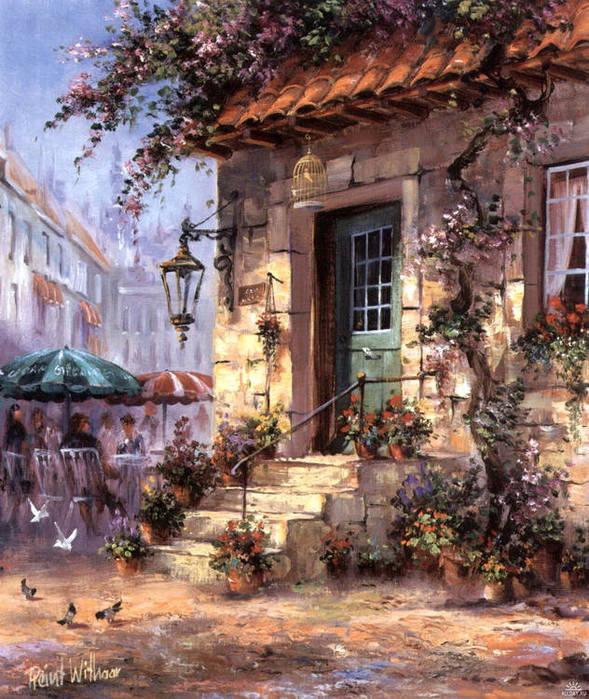 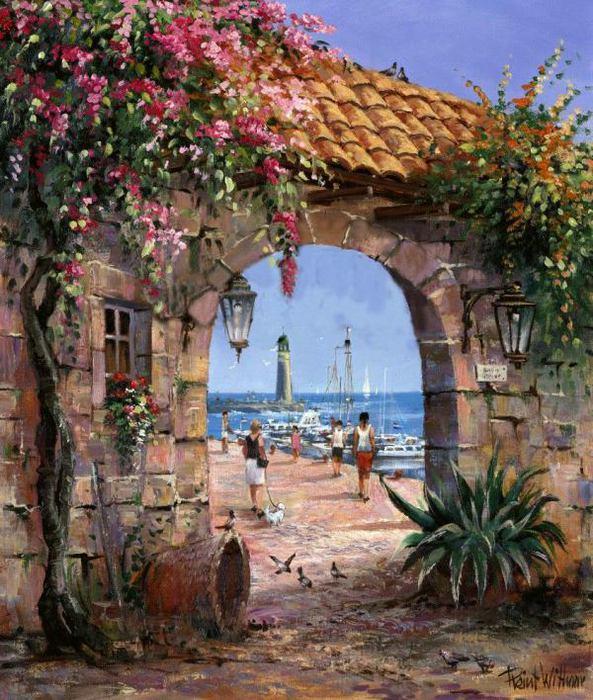 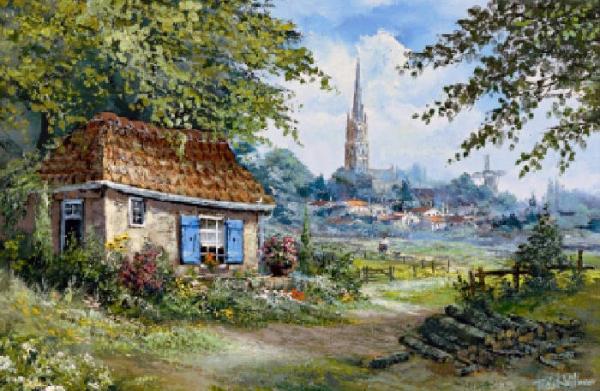 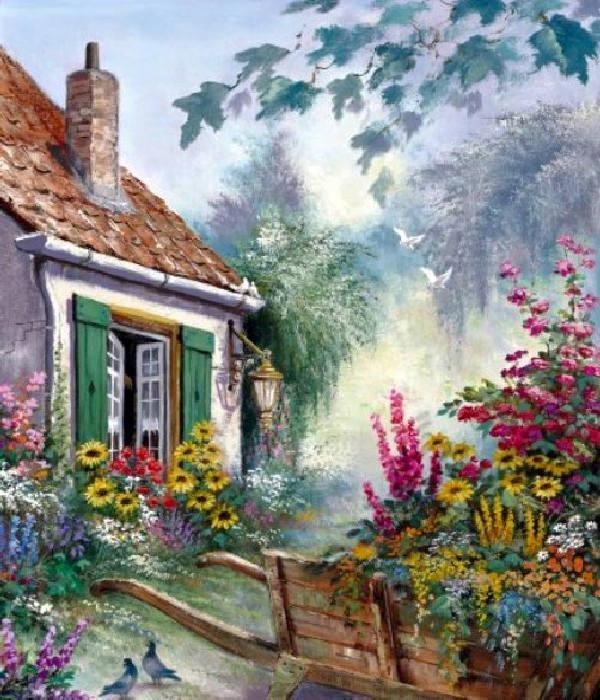 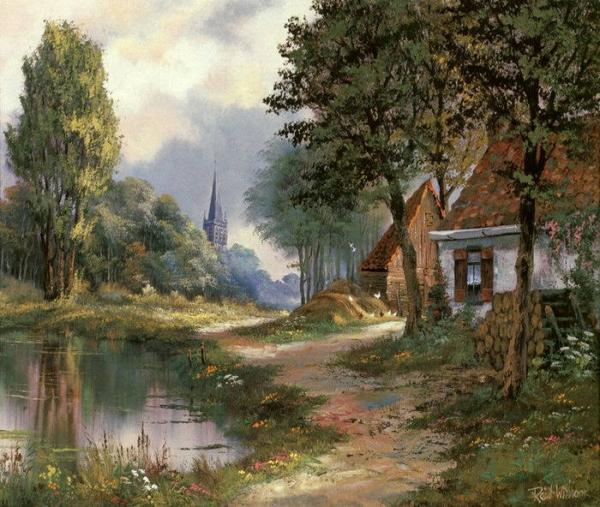