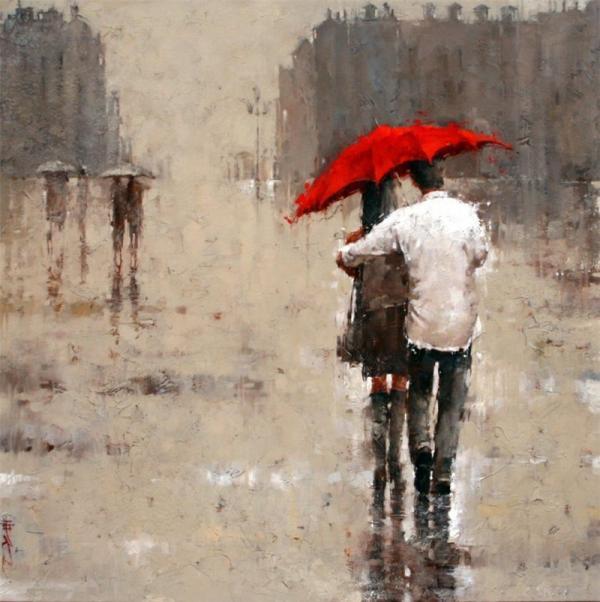 Raised by an artistically gifted family near the Caspian Sea in southern Russia, Andre Kohn’s childhood was marked by the natural splendor of mountains and sea, and by an unfettered access to all the creative arts. Kohn’s parents also encouraged their son to draw on any surface-including the wallpaper in their home-which they simply re-papered when he grew old enough to favor sketchbooks.

His father, a colonel in the Russian Army, was the first candidate to participate in the post-Cold War officer exchange program at the U.S. Air War College in Montgomery, Alabama. In 1993, while Kohn was in America visiting his parents, his father announced his intention to defect to the United States. Suddenly, the young artist realized he would never again be permitted to return to his homeland. 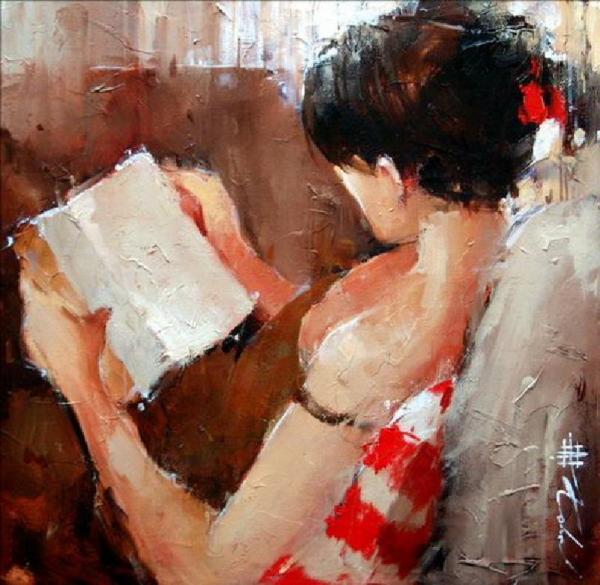 It took little time for American art audiences and media to discover the mature, fresh figurative painting style of the young Russian. His first one-man show in America created instant interest in his work and helped introduce Kohn to audiences in his adopted country. 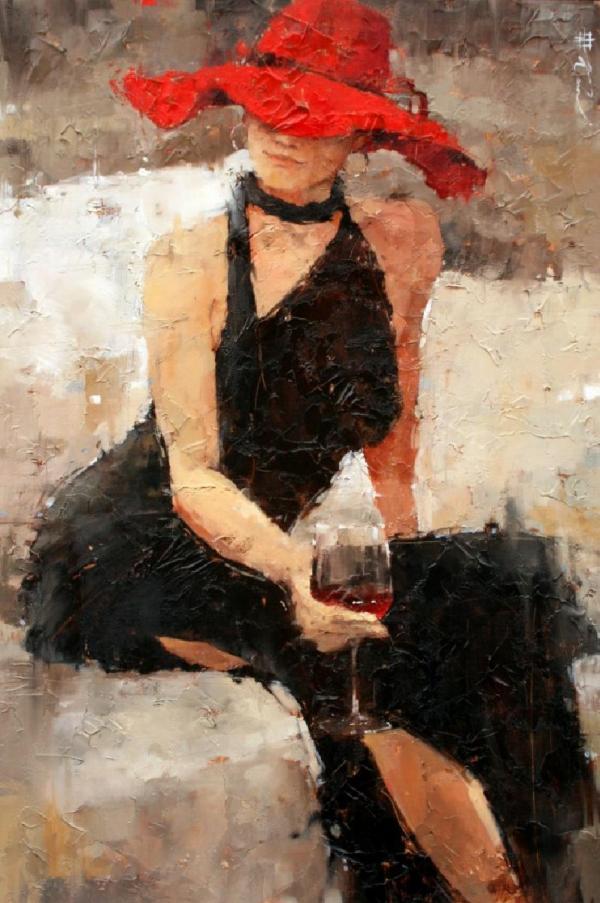 Kohn remains a preeminent leader of Figurative Impressionism which seeks to capture the complexity as well as the simplicity and directness of the human form. 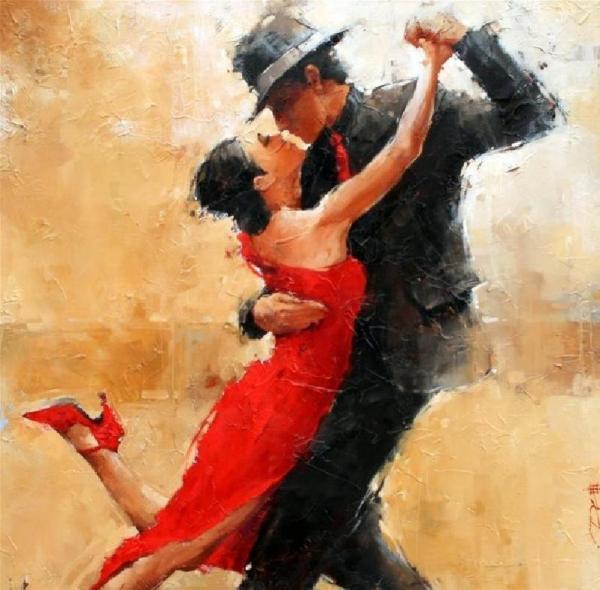 Despite Kohn’s unrepeatable pallet, personally developed style and unique interpretations of form, his education is enduring. From his home in Arizona, Kohn travels the world for inspiration, periodically returning to France to continue his formal, classical studies. 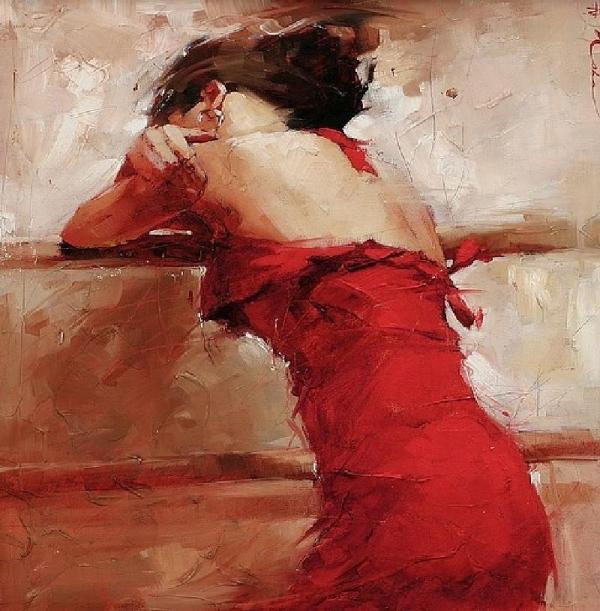 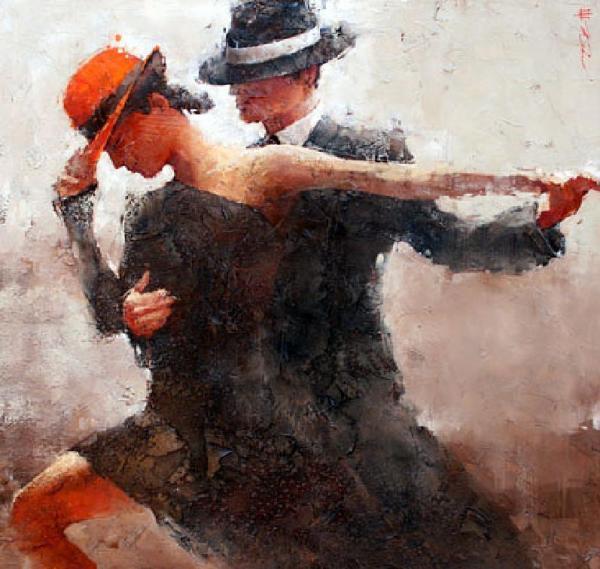 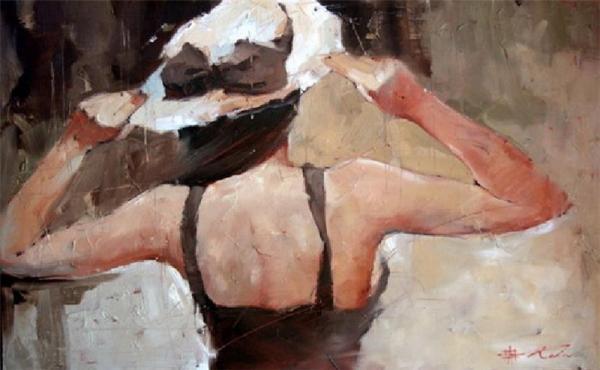 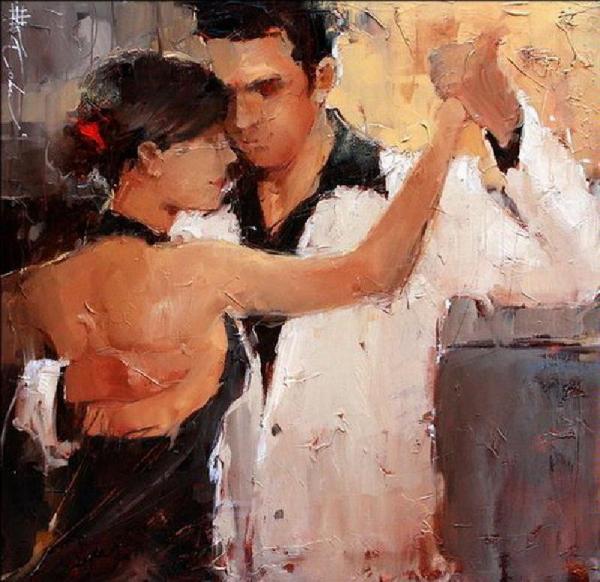 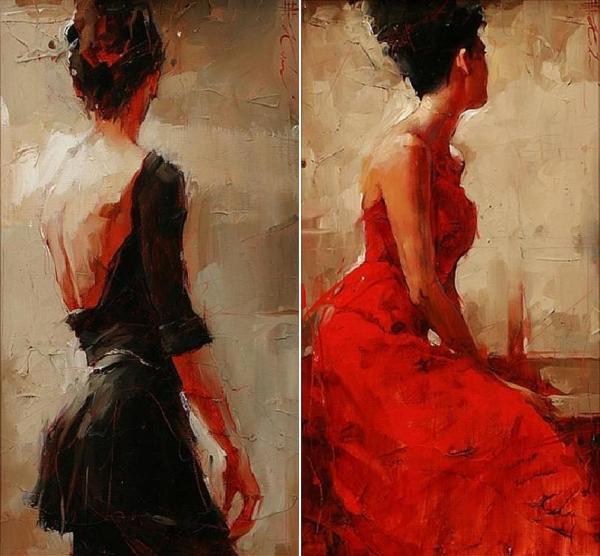 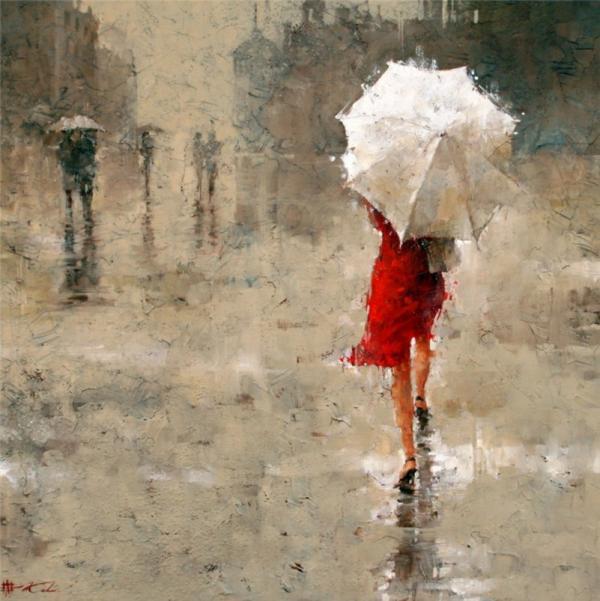 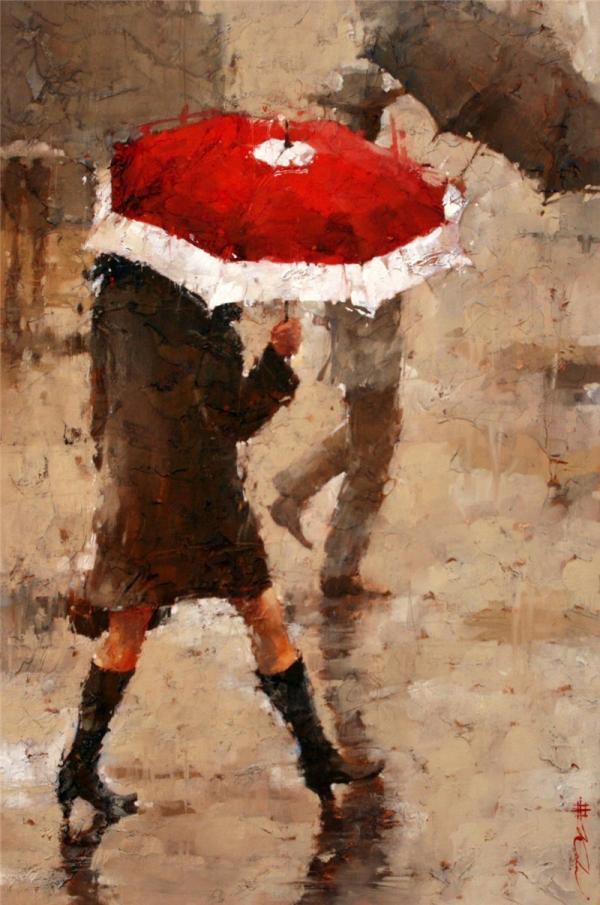 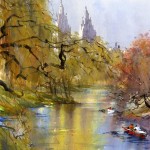 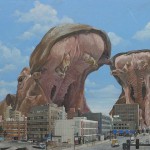 Searching for Paradise by Shuichi Nakano 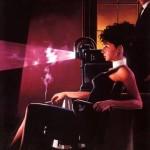