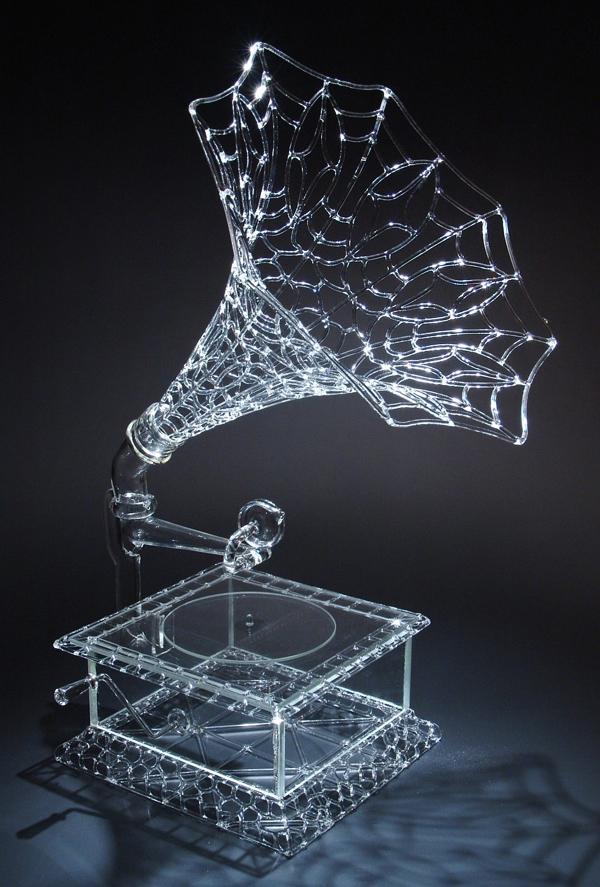 The glass sculptures created by Mims, Florida based lampmaker Robert Mickelson look as though they have been spun by a spider instead of crafted by hand. He focuses purely on the transparent and fragile quality of his chosen material, accenting it by creating web-like versions of everyday objects. From opened umbrellas to fallen leaves and liquor bottles, Robert Mickelson turns the ordinary into the extraordinary. In fact, it is almost as if a fairy touched each item, turning them into ethereal versions of their original state.

Born in Fort Belvoir, Virginia, raised in Honolulu, Hawaii, Robert Mickelson originally apprenticed as a lampworker before finding his calling with glass. Although some of his work is ironic, such as the glass machine gun, Robert Mickelson concentrates on nothing more than making mundane objects beautiful. 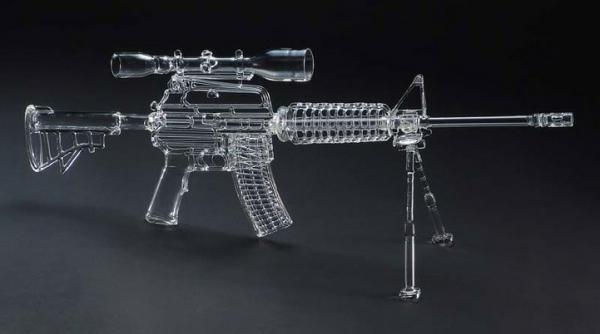 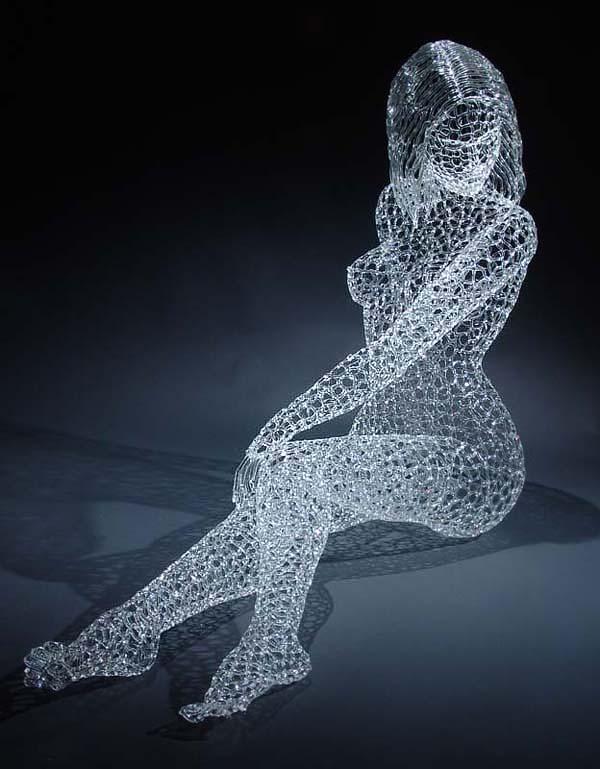 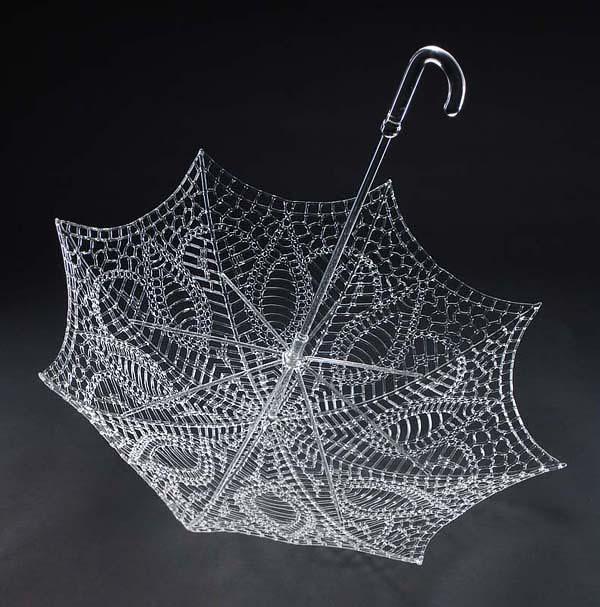 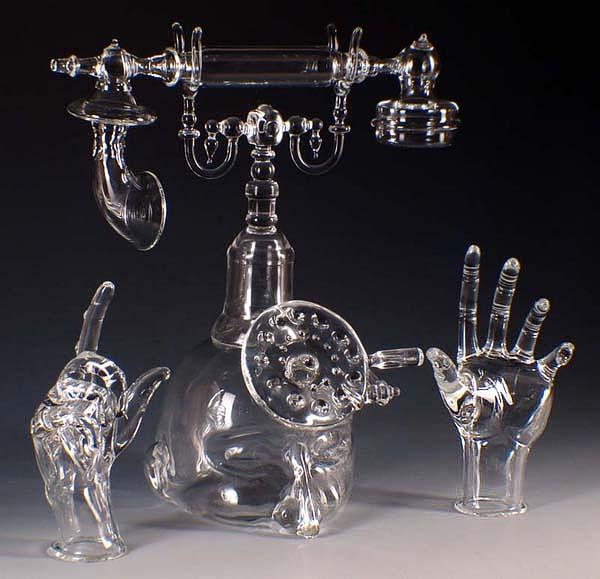 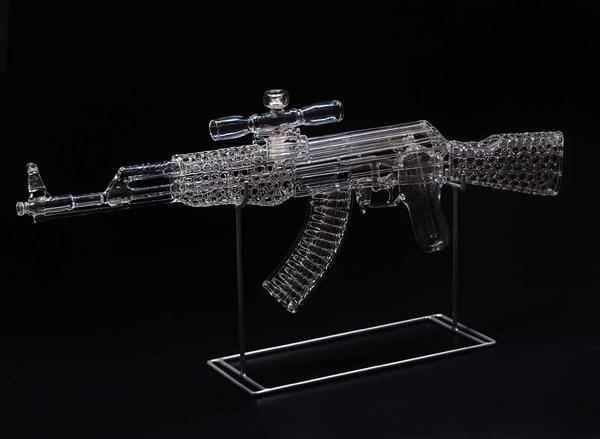 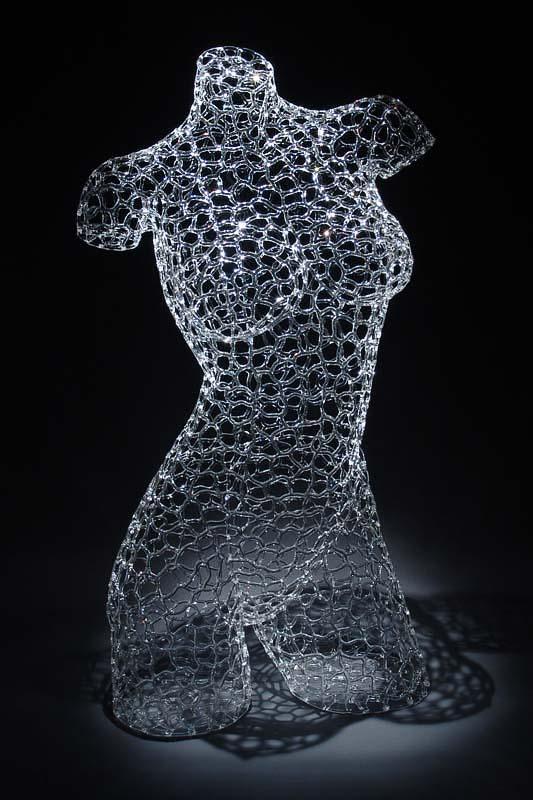 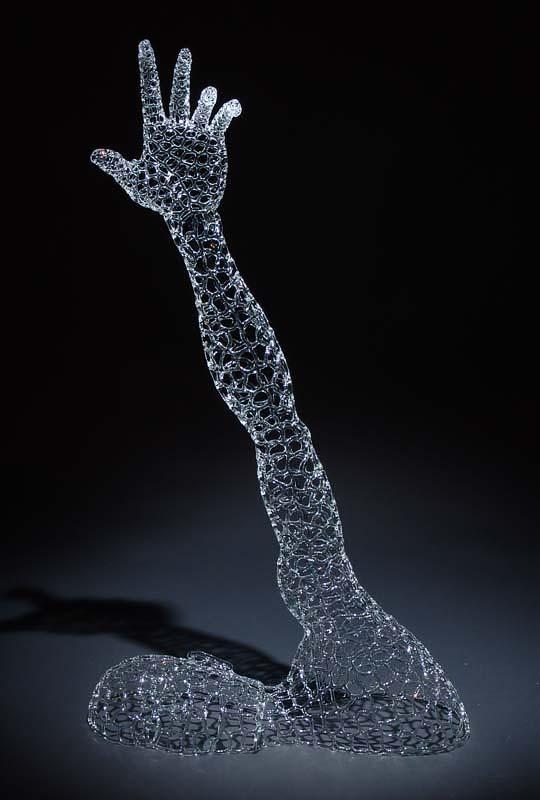 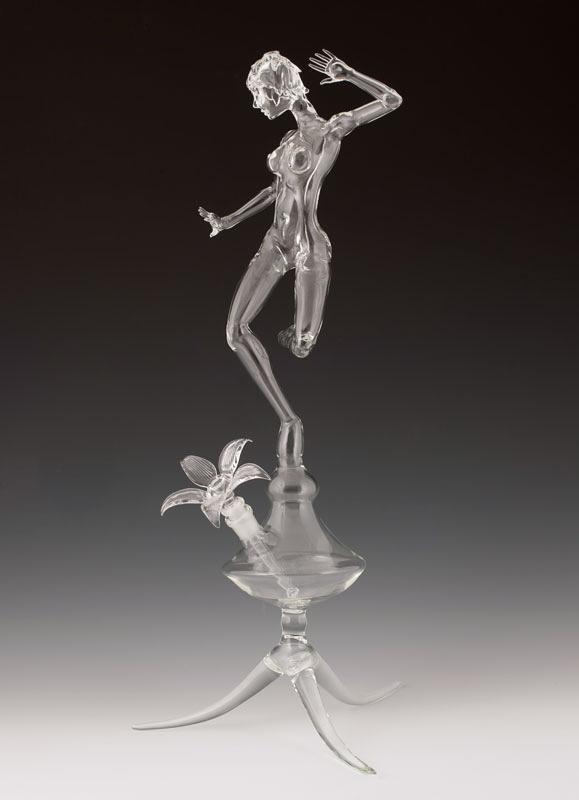 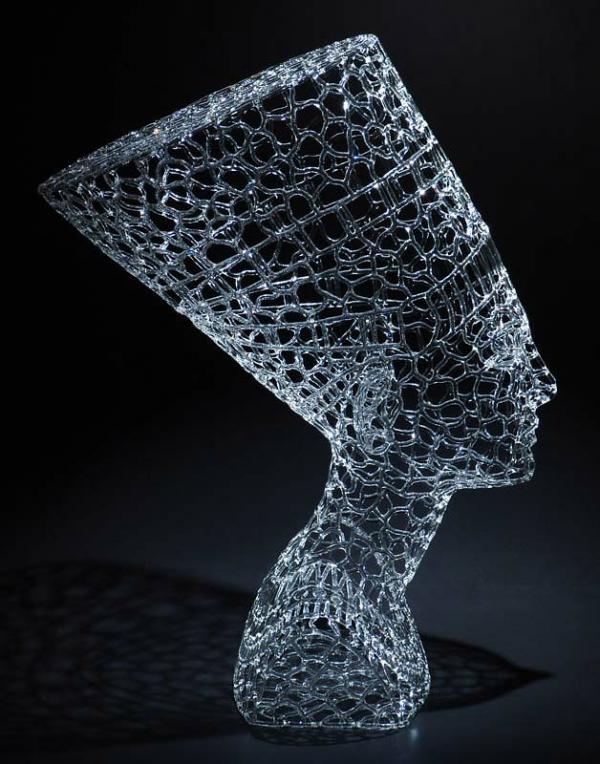 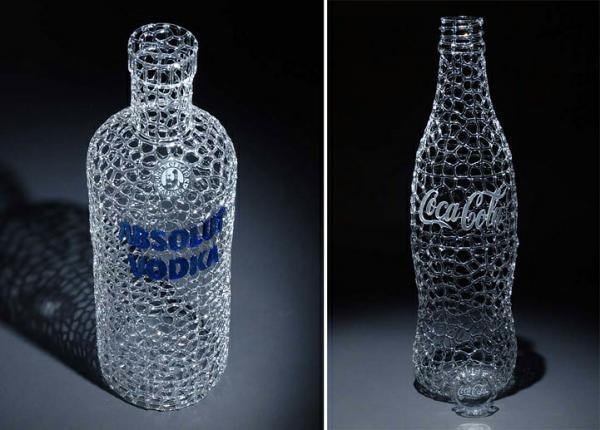 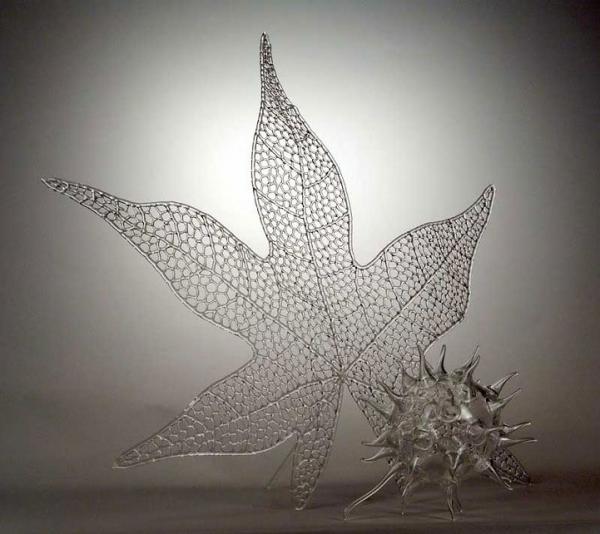 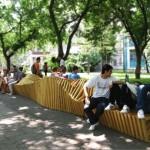 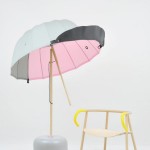