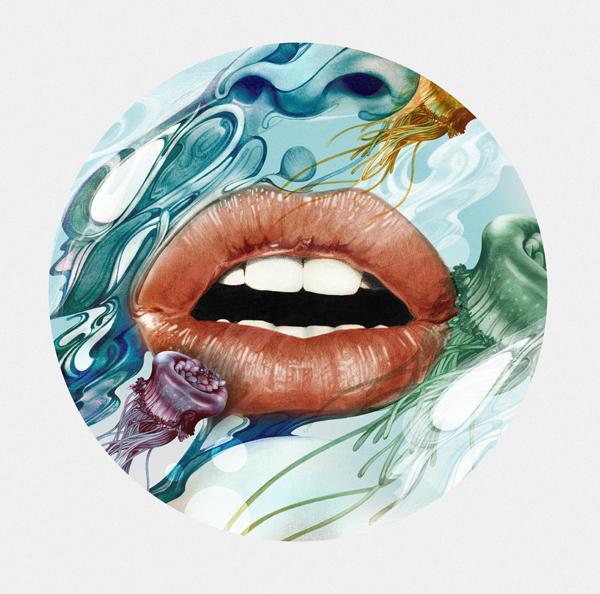 Made by Molloy is the one-man studio of Michael Molloy, a multidisciplinary designer and illustrator currently based out of Morristown, NJ. The studio specializes in logo design, branding, and illustration.

Michael Molloy’s work has received several awards and has received international recognition. It has been featured in Juxtapose magazine. 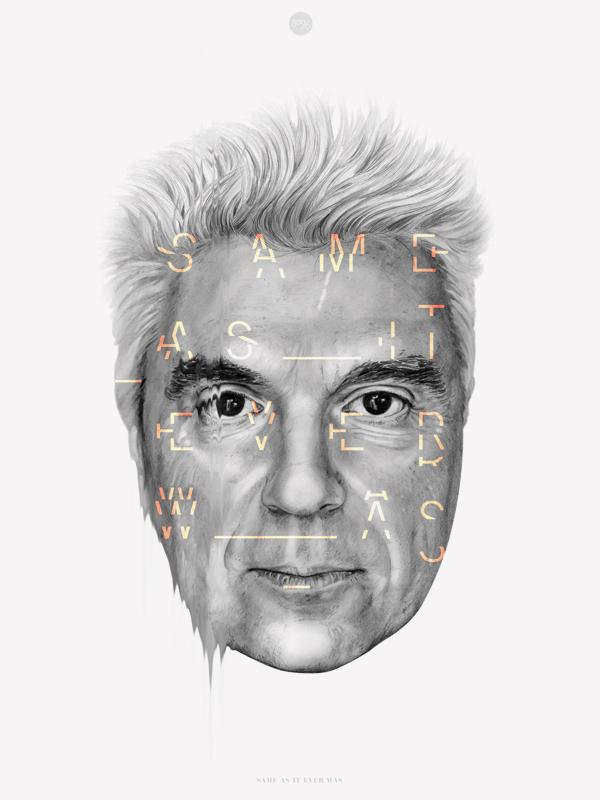 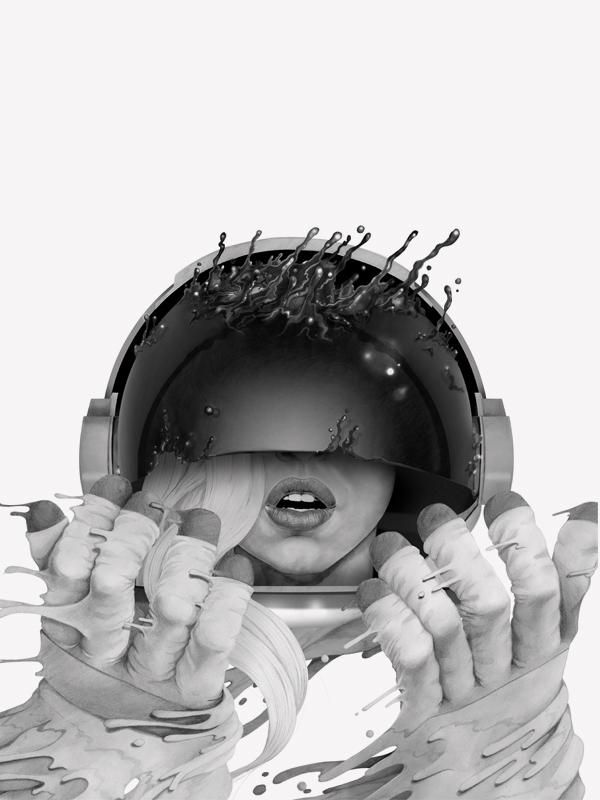 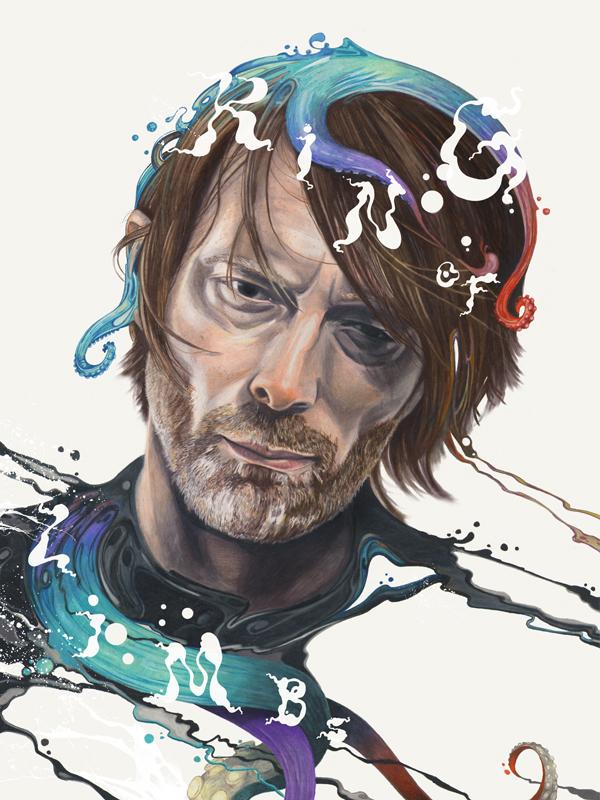 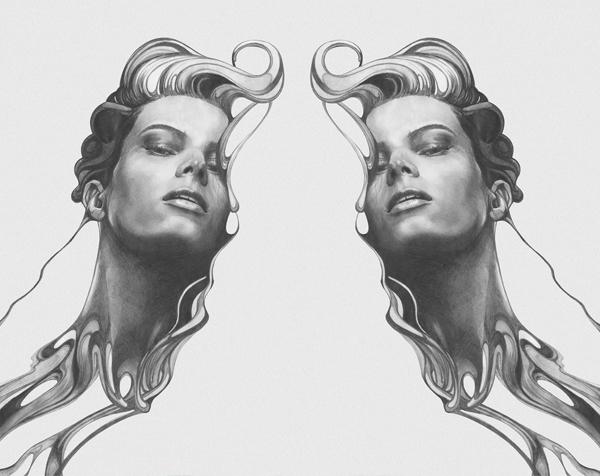 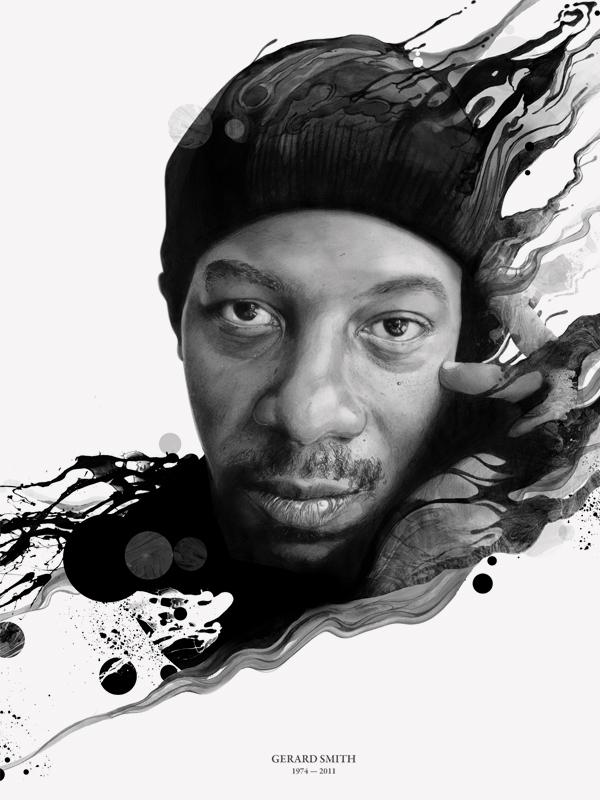 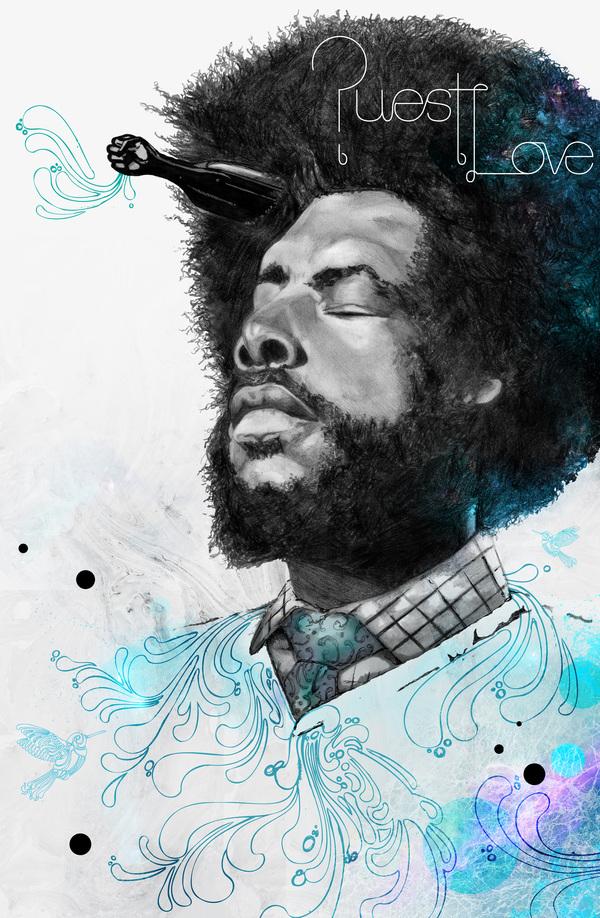 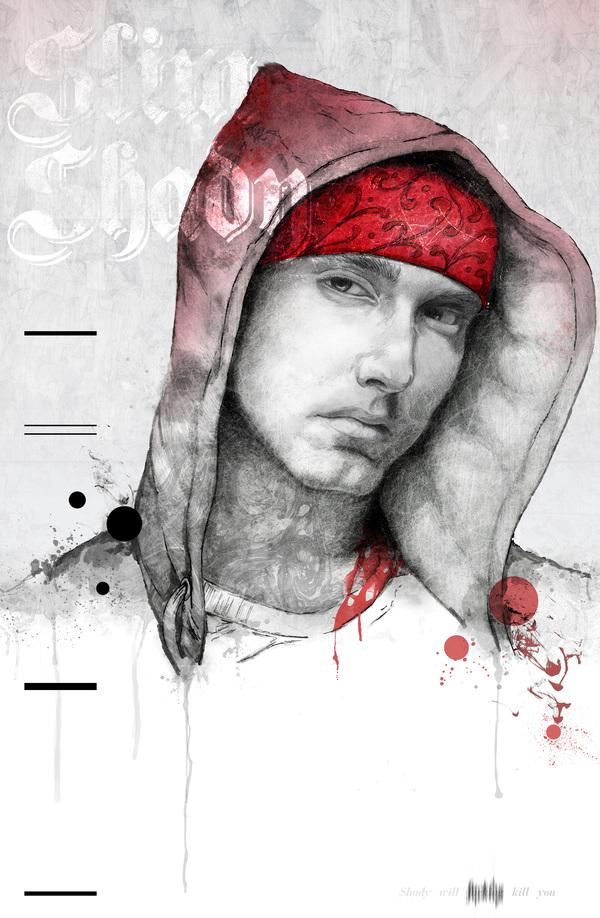 Illustrations of Detective Stories by Geliografic