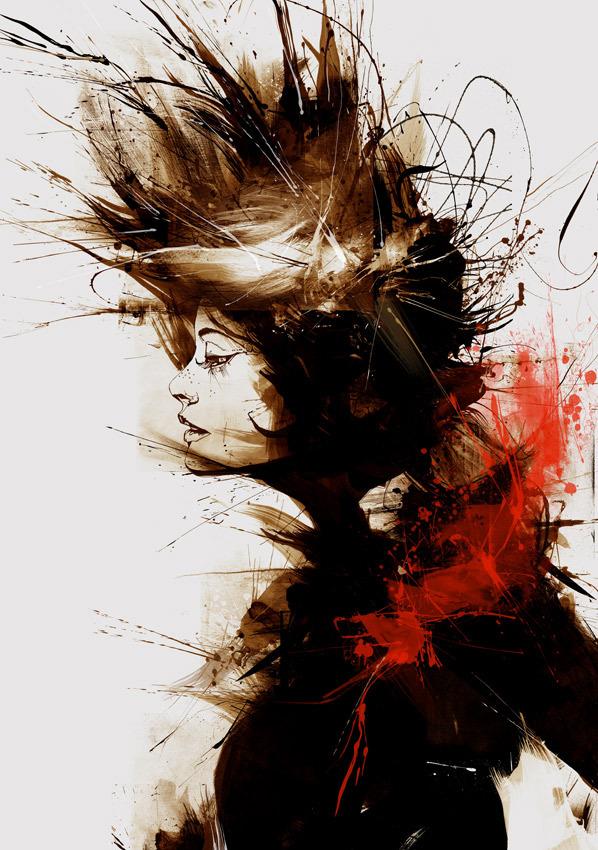 Illustrations by UK based artist RUSS MILLS. Russ’ work is an clash of styles from classical to pop surrealism, focusing predominantly on the human form, though also abstracting elements from nature and the animal kingdom. Covering subjects such as superficiality and isolation progressing into more socio-political expressions. 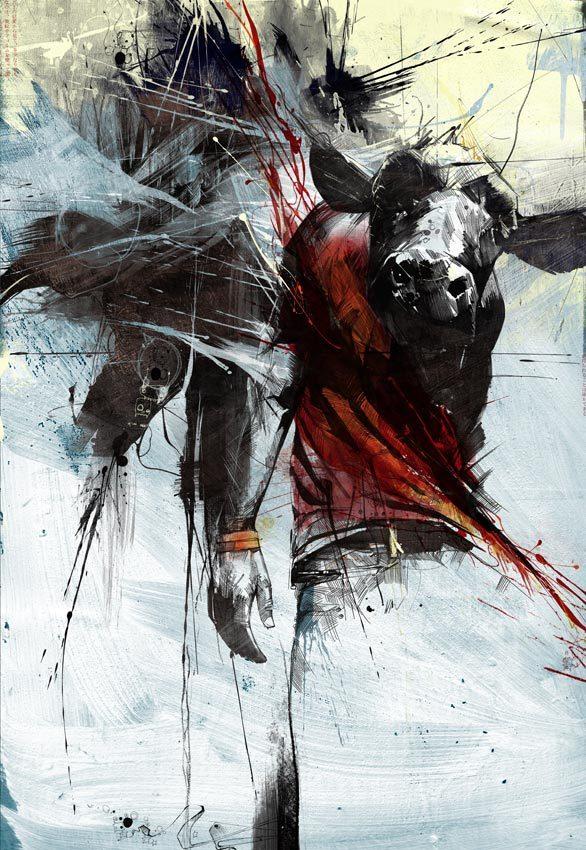 Graduated from Leeds Met University in 1995 after completing a BA in Graphic Art and Design, specialising in Experimental Film and Animation. After finding gainful employment in various non-creative institutions went back to basics and began work with pen, pencil and computer.

Russ has spent almost 20 years in crafting skills, absorbing influences from every facet of visual culture and archiving found objects and ephemera to substantiate his work. 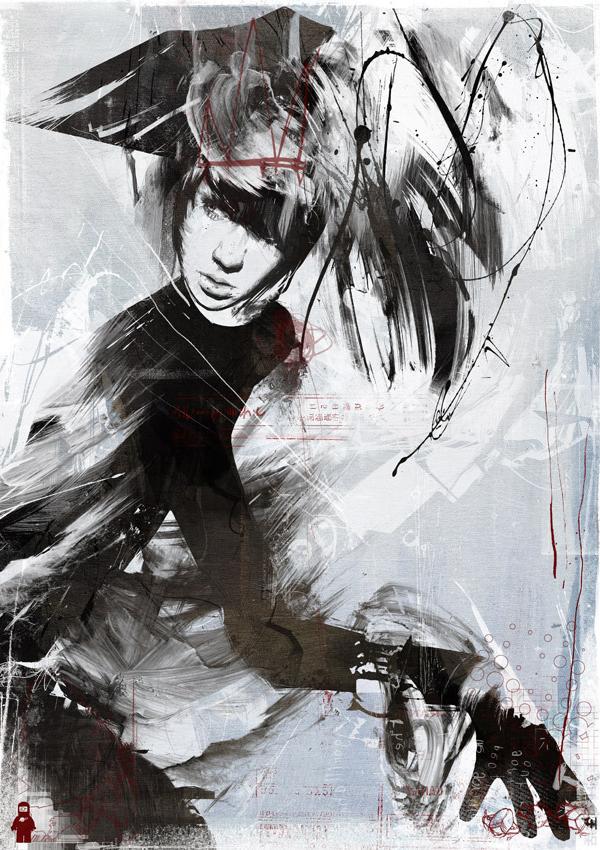 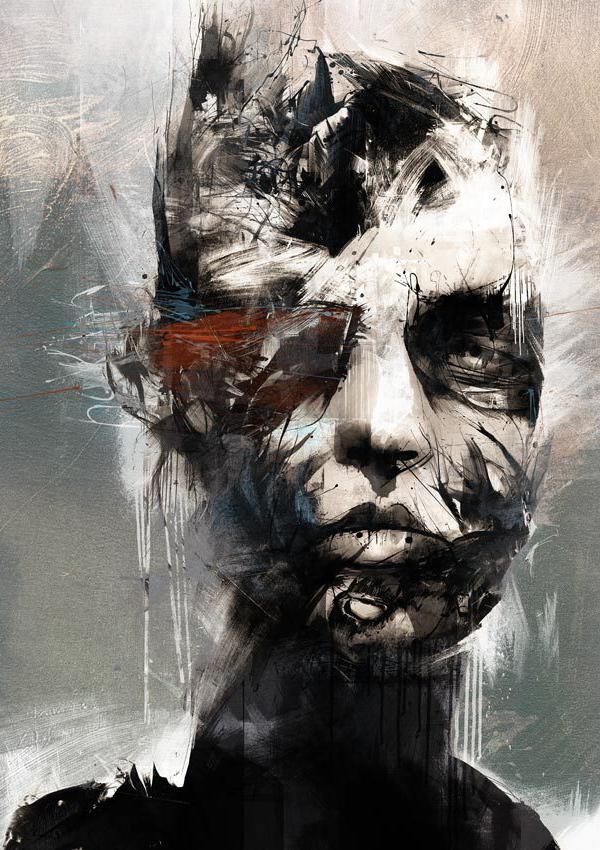 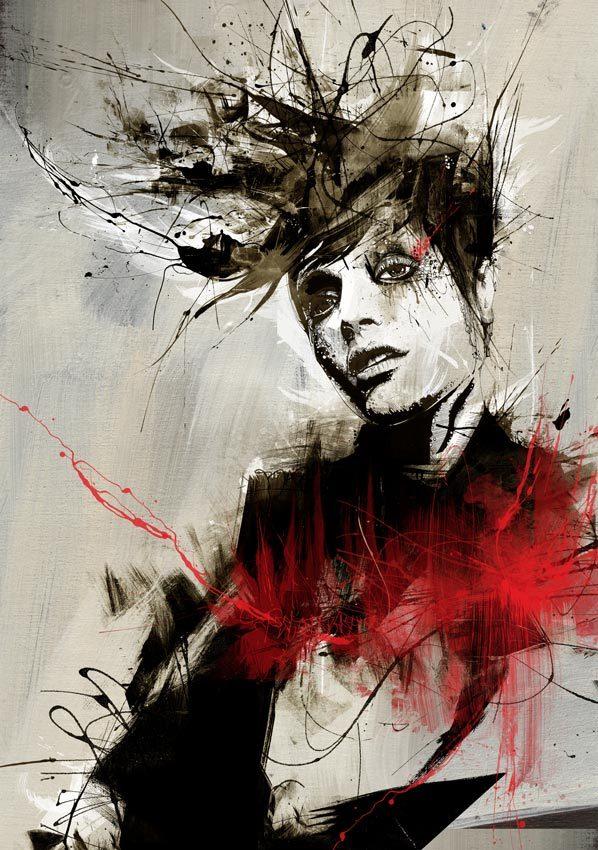 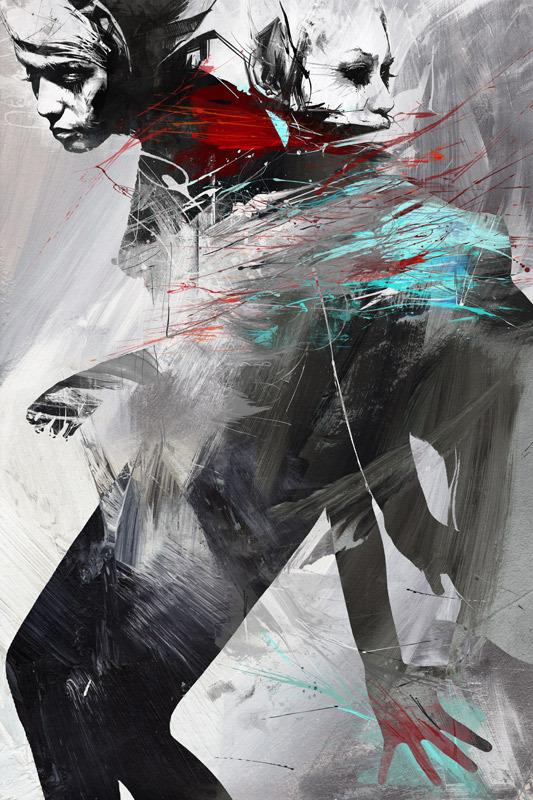 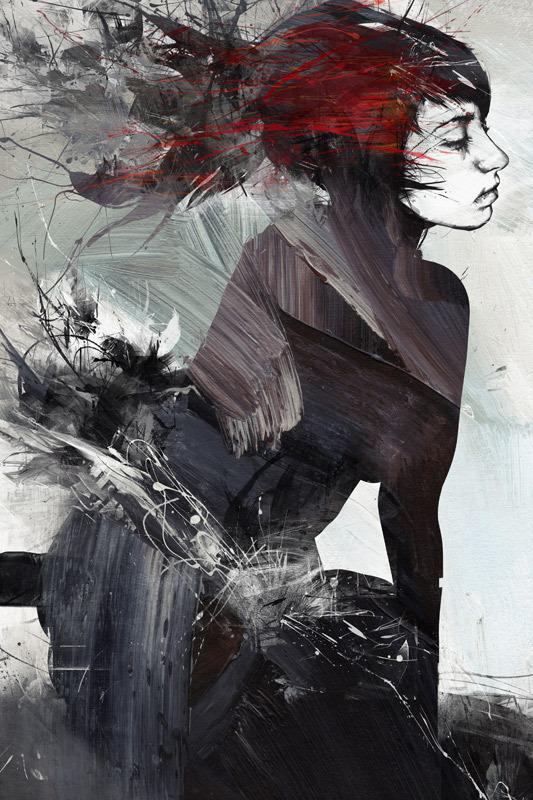 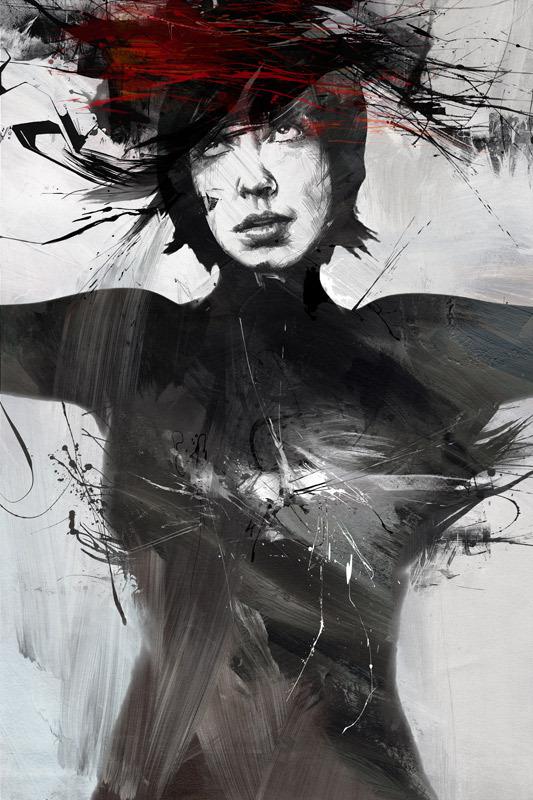 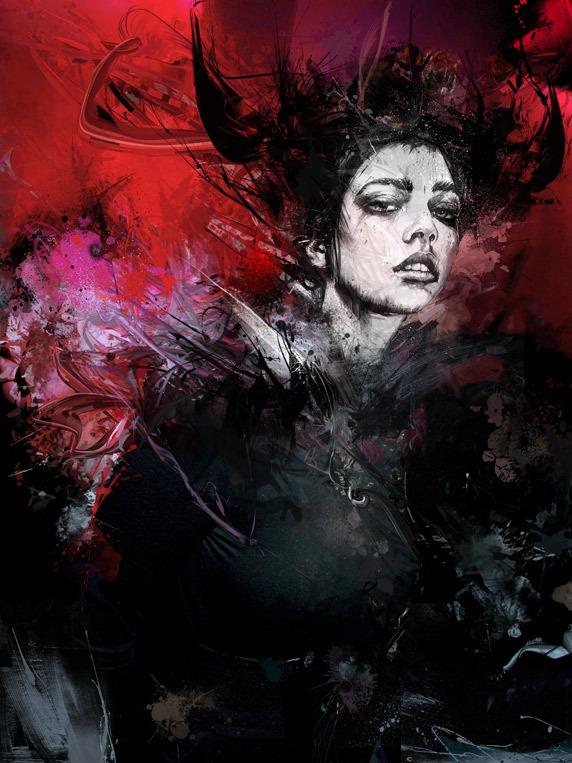