Illustrations by Sam Spratt. Sam is a 23 year-old New York-based Illustrator who graduated from the Savannah College of Art and Design in 2010 with a BFA in illustration and a slew of awards. He immediately began work as Gawker Media’s first-ever staffed illustrator where, over the course of 9 months, he created hundreds of on-demand illustrations and editorial packages that brought art to the world of tech-journalism and the media giant.

His imagery runs the gamut from fine-art portraiture, to fantastical creatures and surrealism, to classical treatments of web and pop culture, and is deeply integrated into the way the Internet ticks. Tens of thousands of people follow his social media presence devoutly as he generates viral illustrations on a regular basis–seen and shared by millions of people. 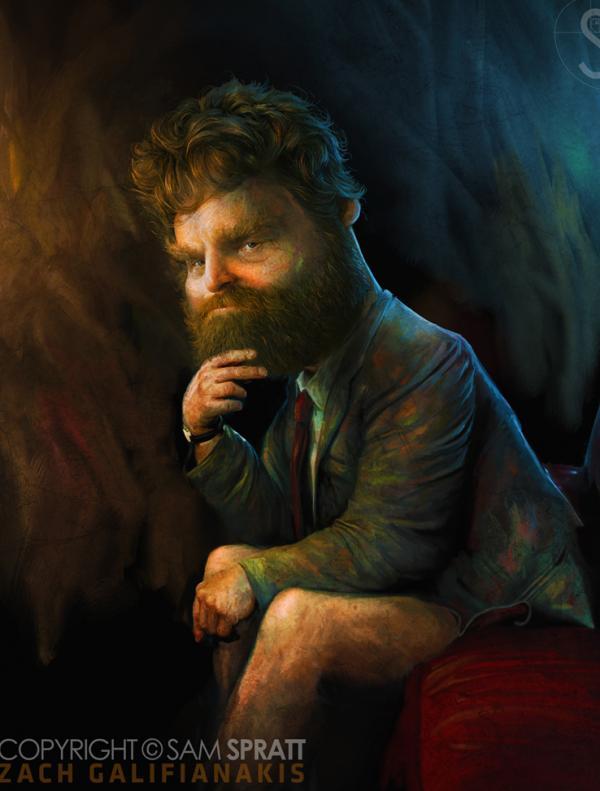 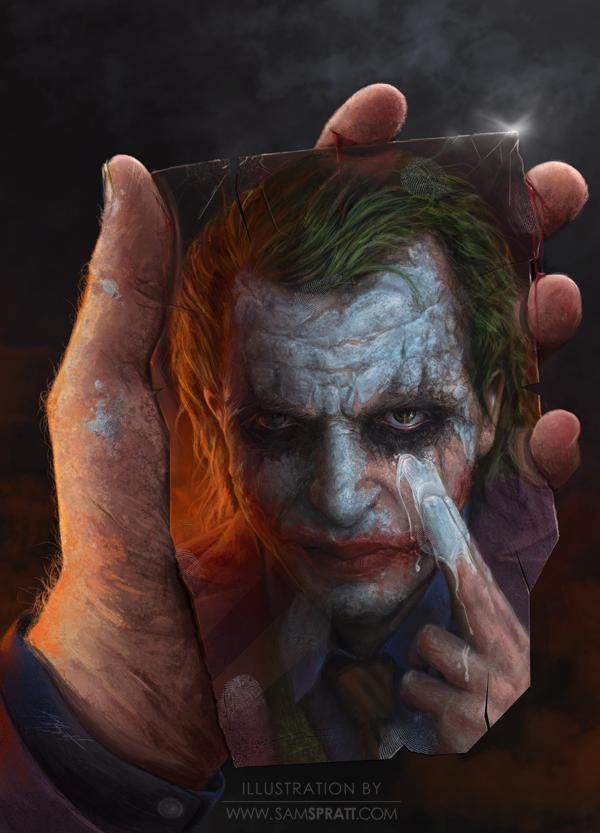 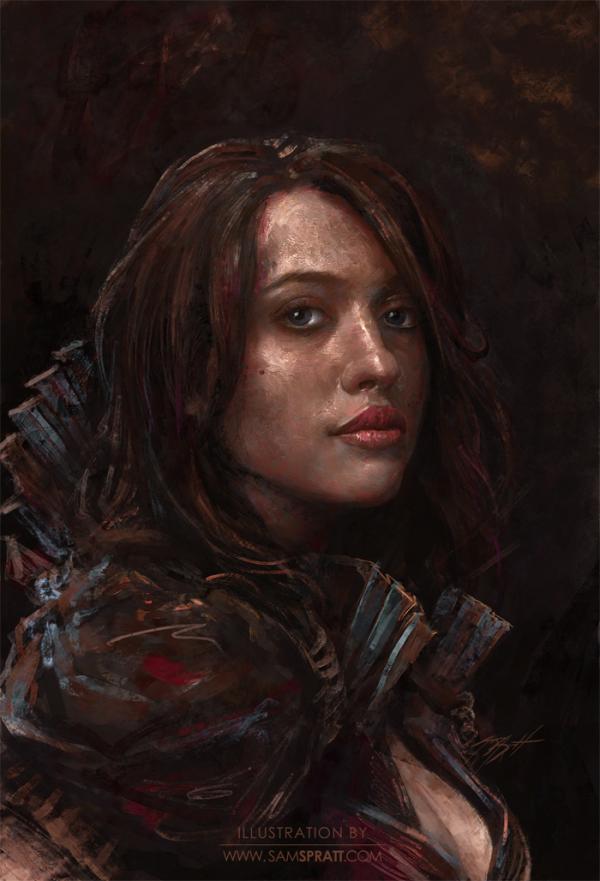 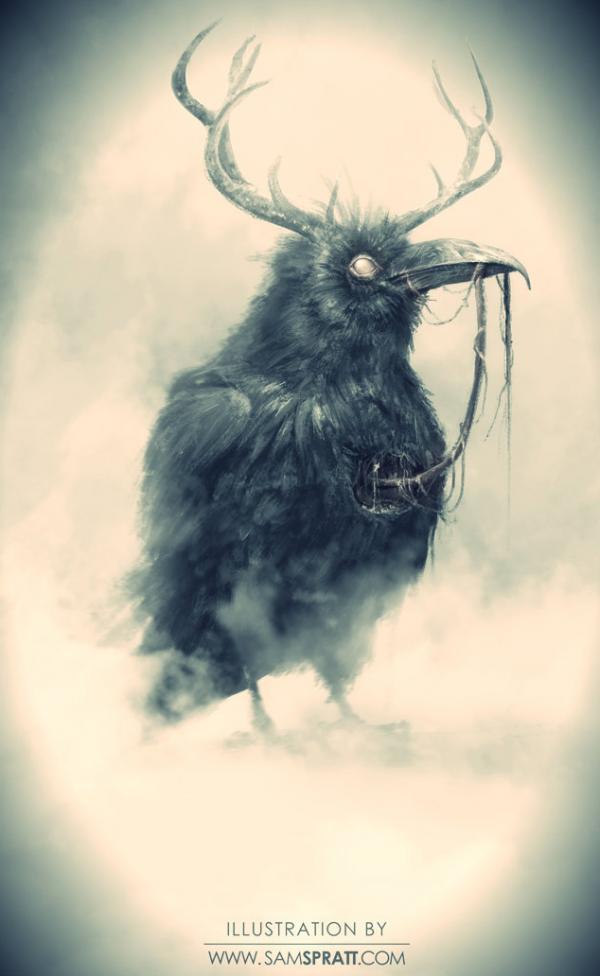 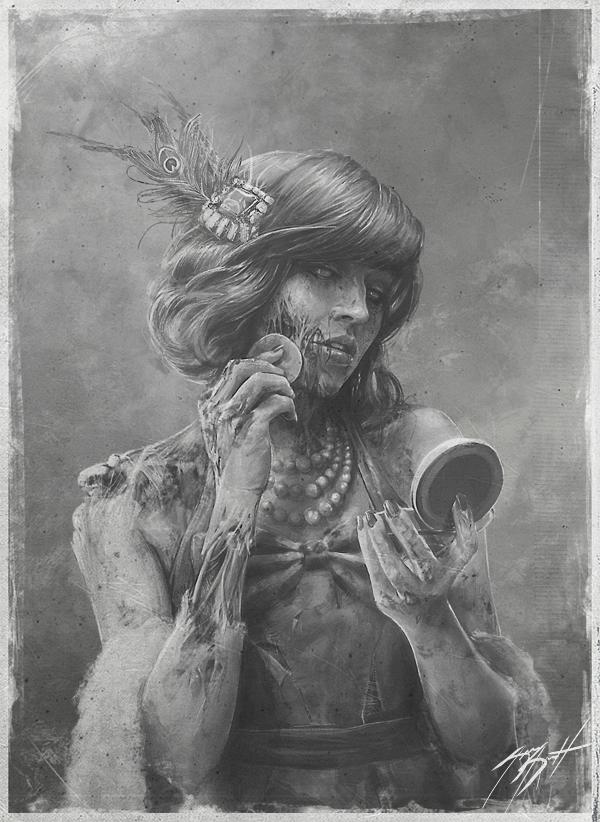 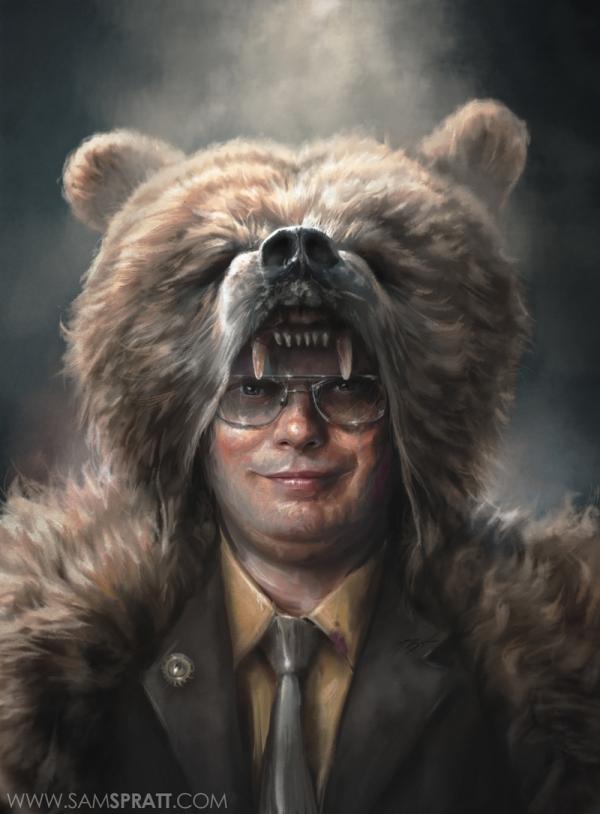 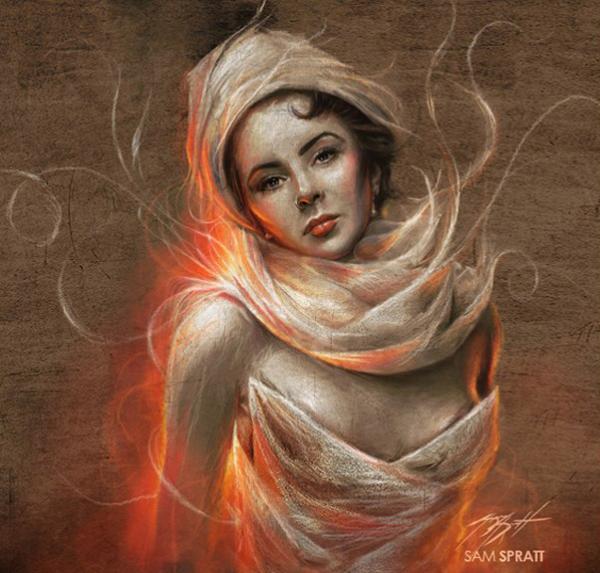 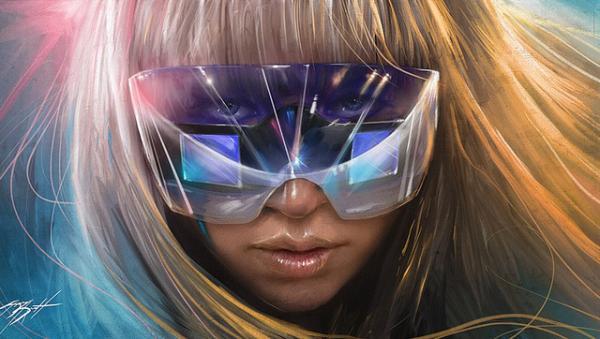 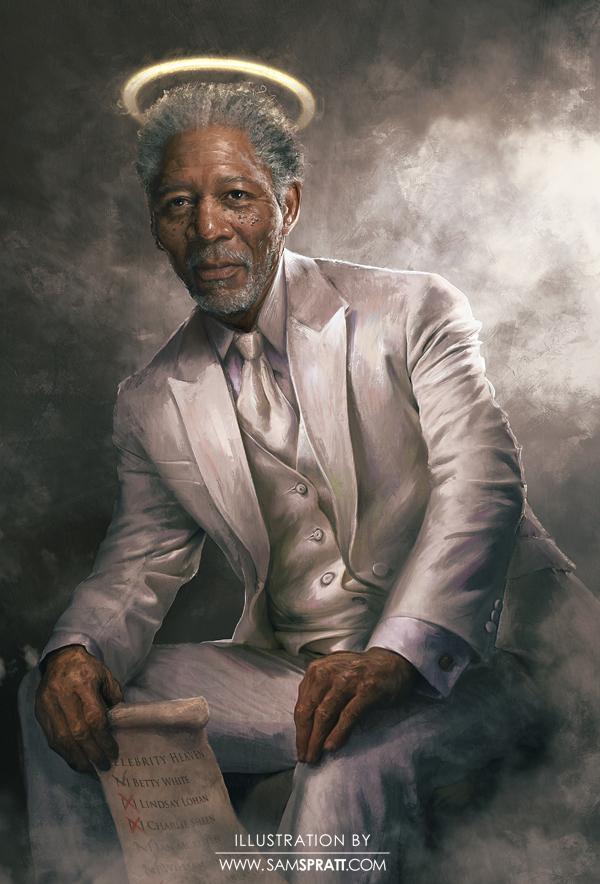 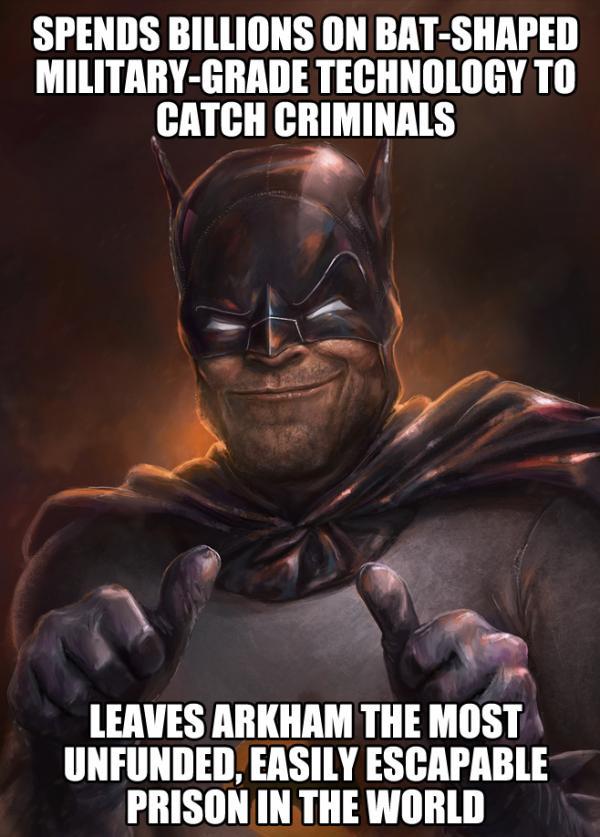 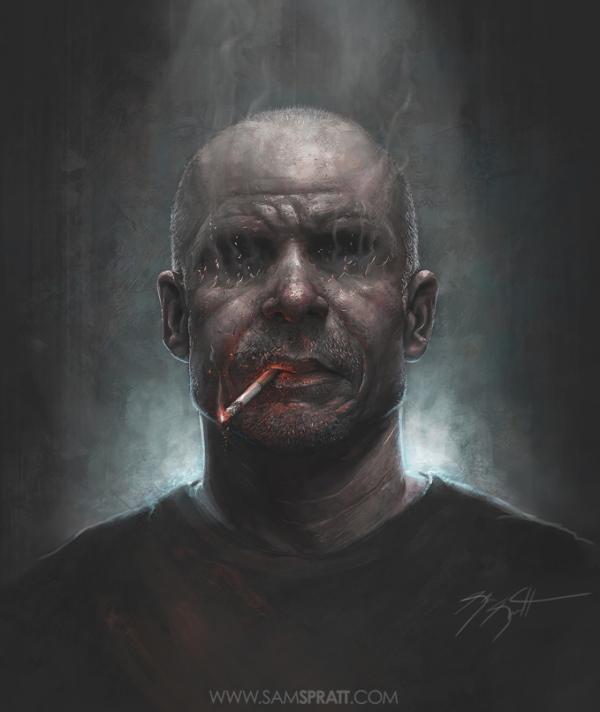 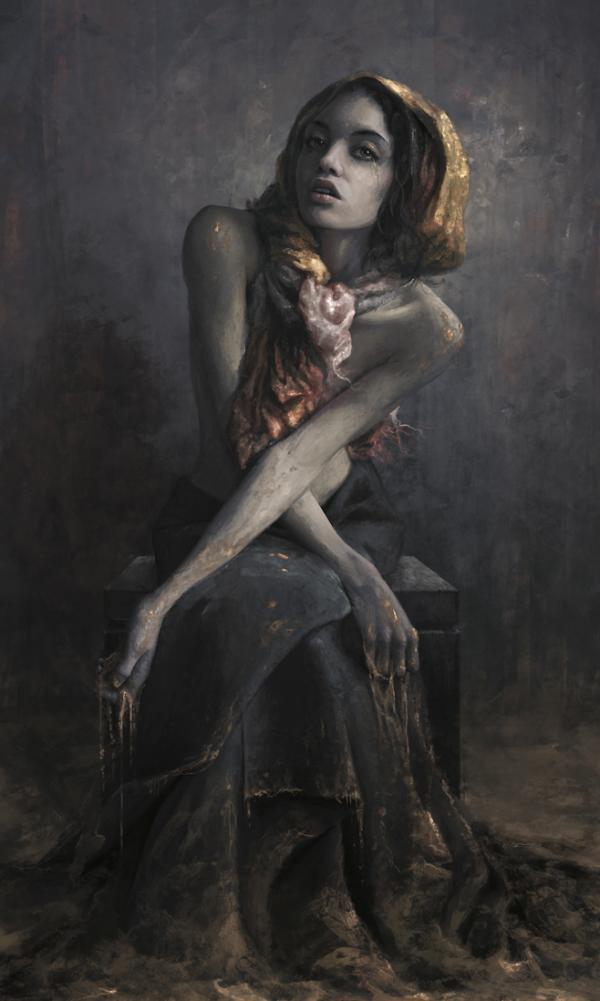