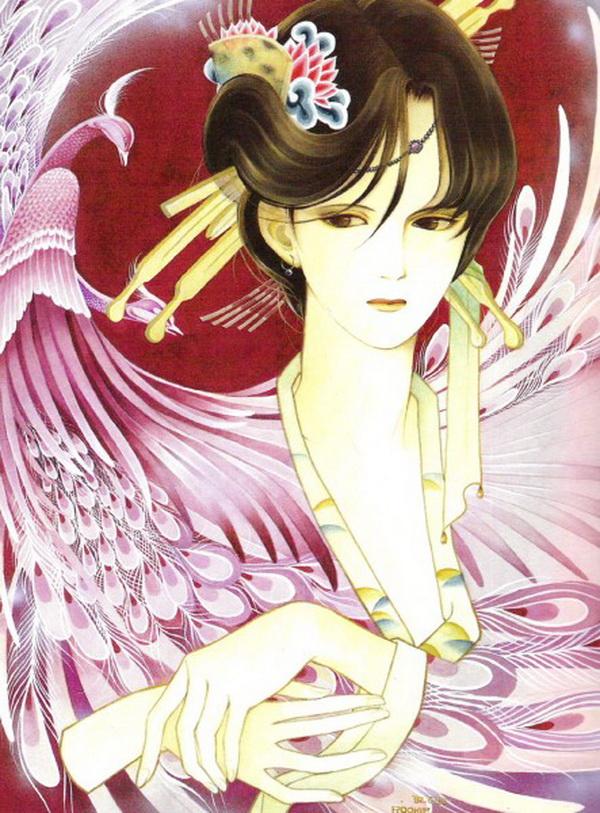 Reiko Shimizu is a Japanese shōjo manga writer and illustrator who is known for her works of science fiction and her art style, and her illustrations of tarot cards called the Miracle Tarot deck.

She received the 2002 Shogakukan Manga Award for shoujo for Kaguyahime. Her Himitsu – Top Secret has been recommended twice by the Japan Media Arts Festival jury in 2007 and 2008. It has also been listed on the Tohan charts four times as of May 2009. 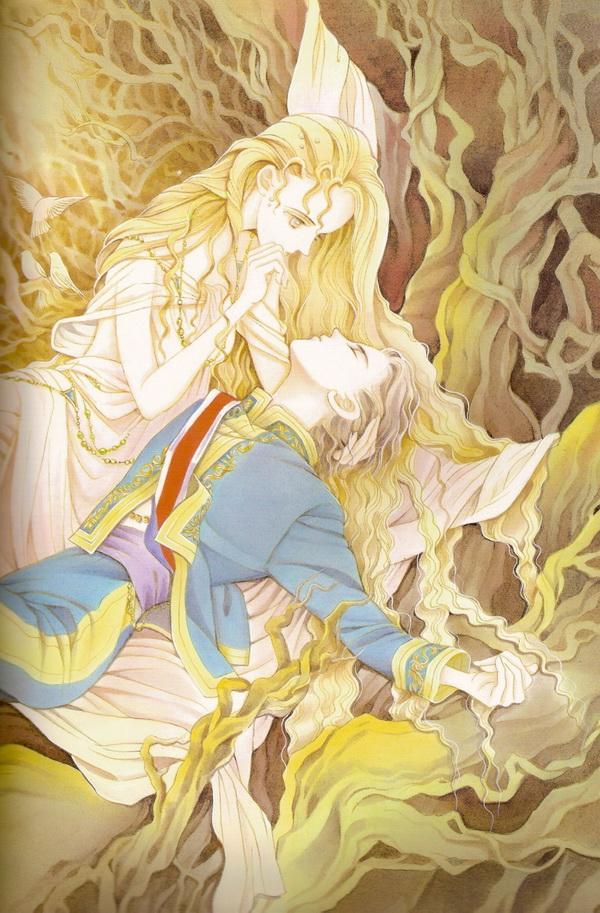 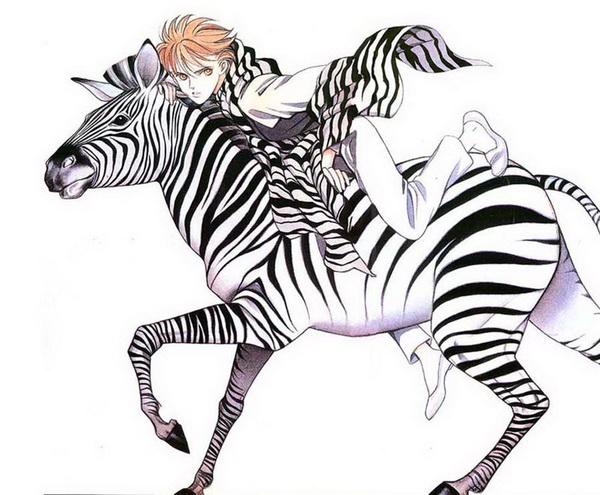 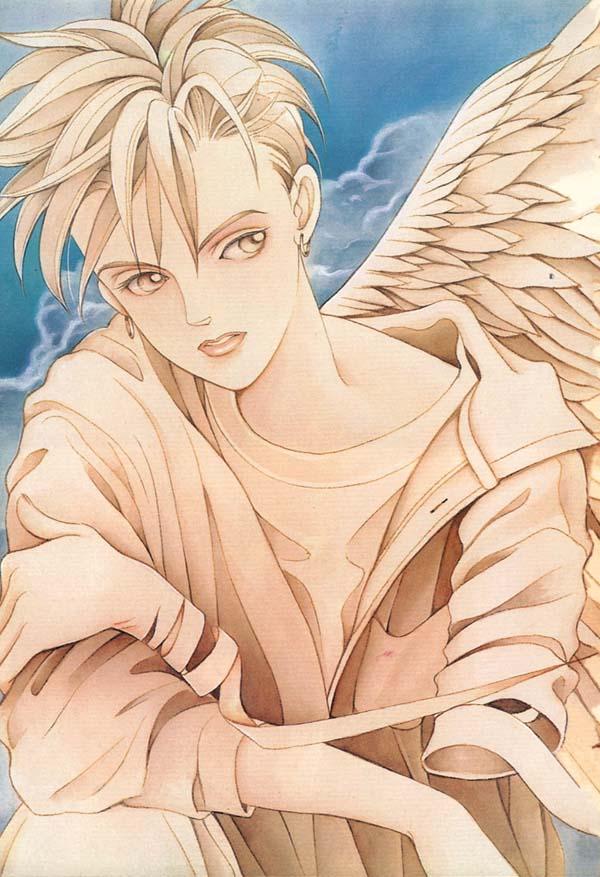 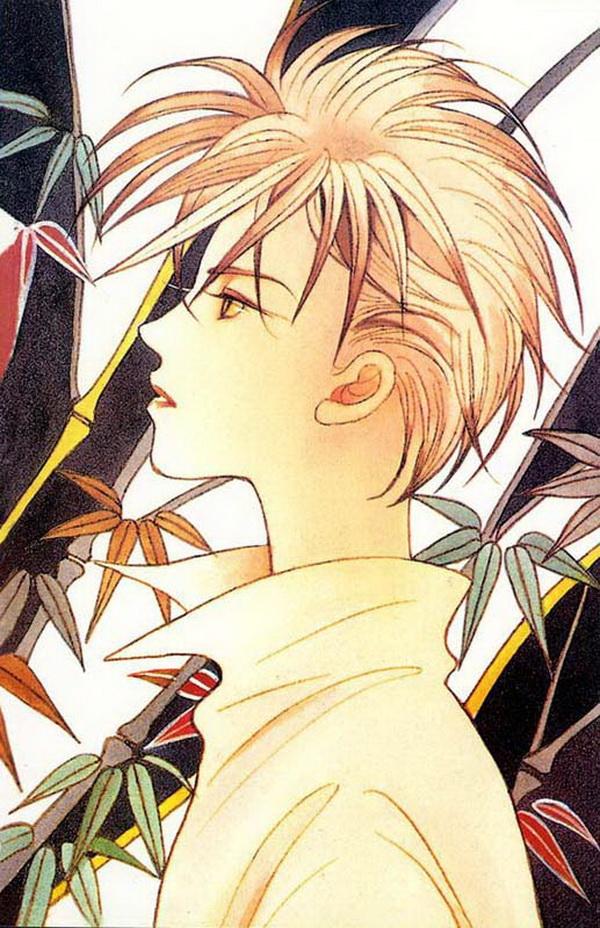 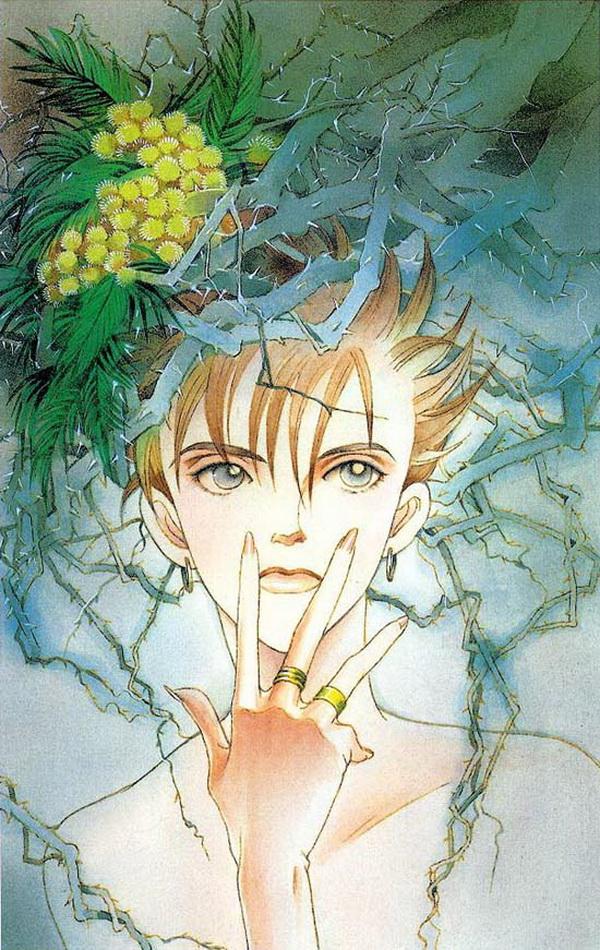 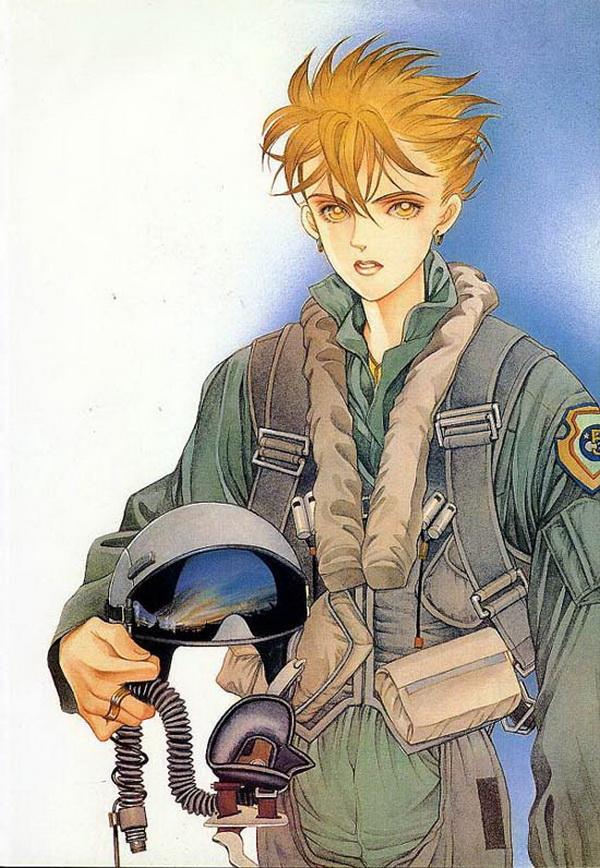 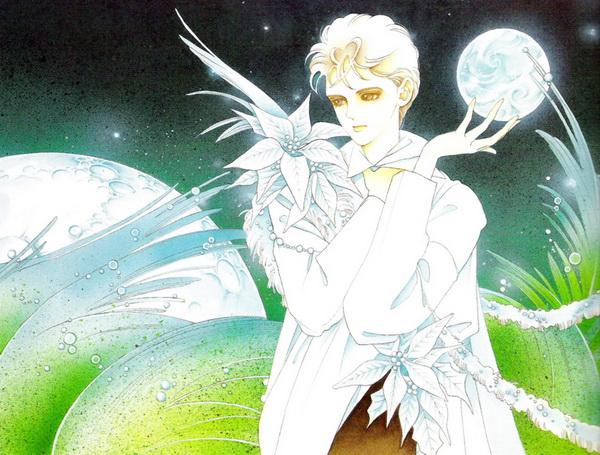 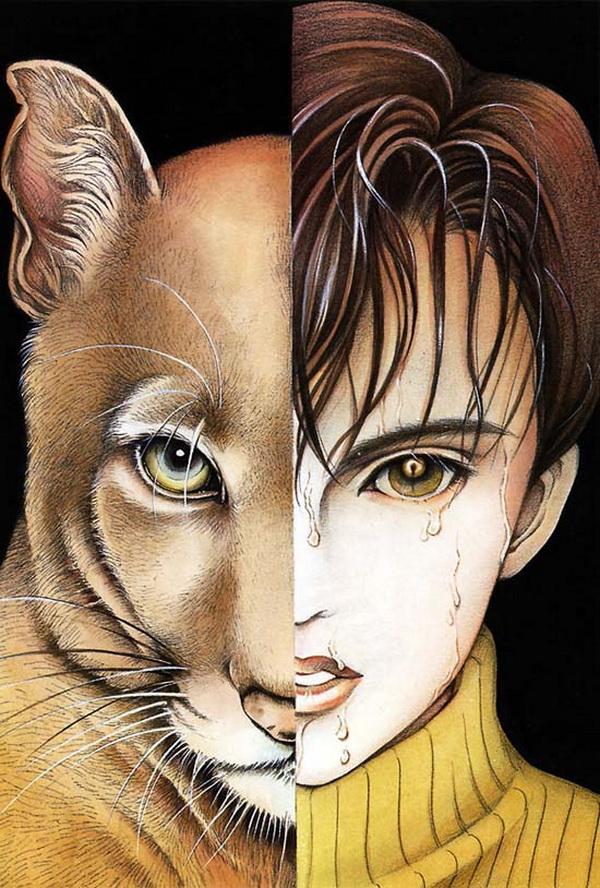 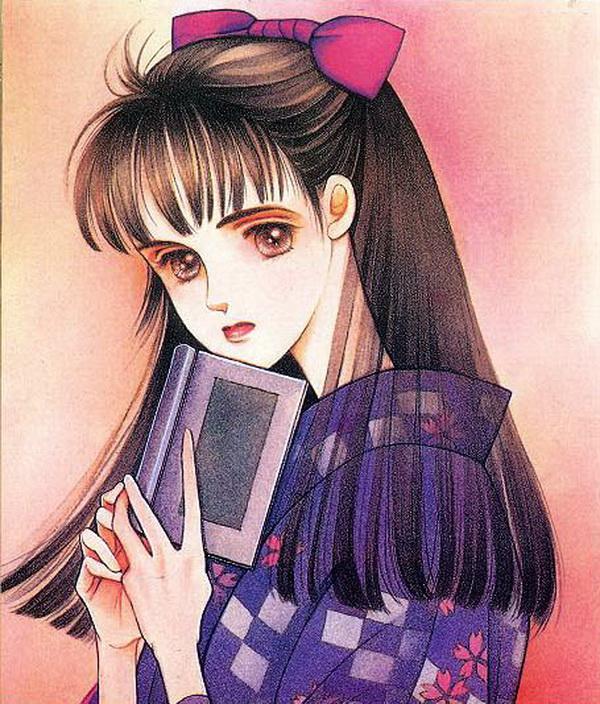 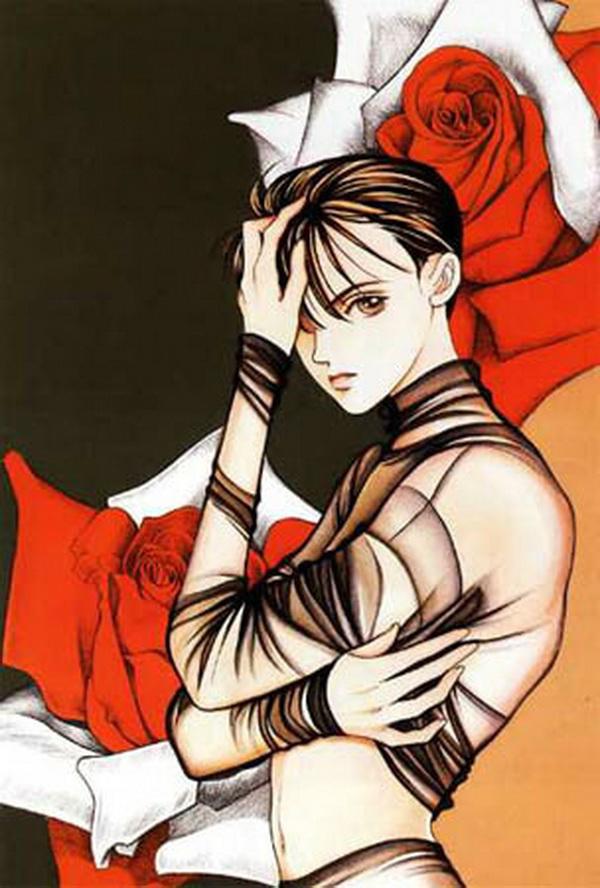 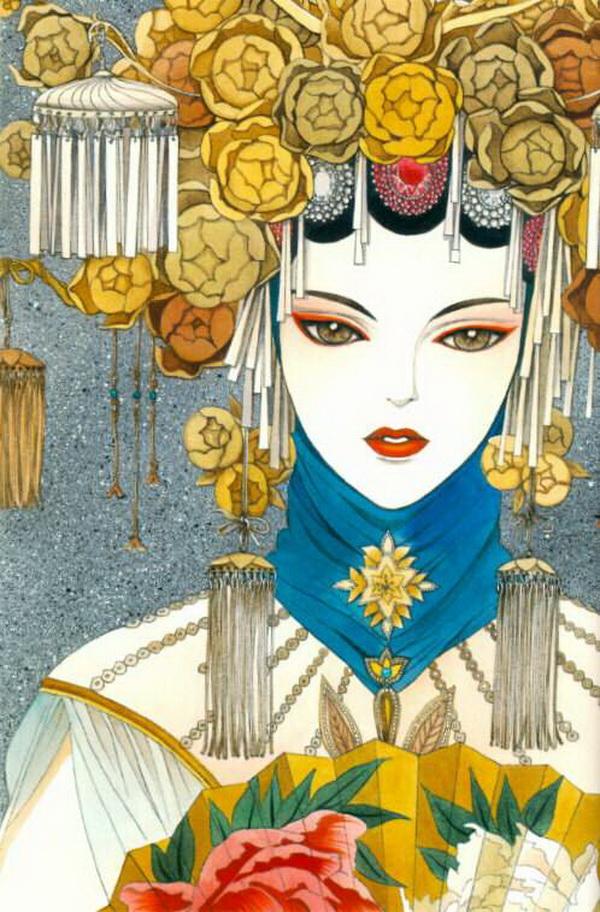 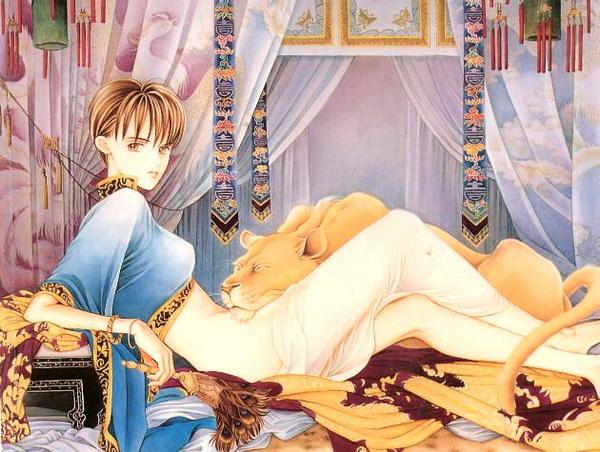 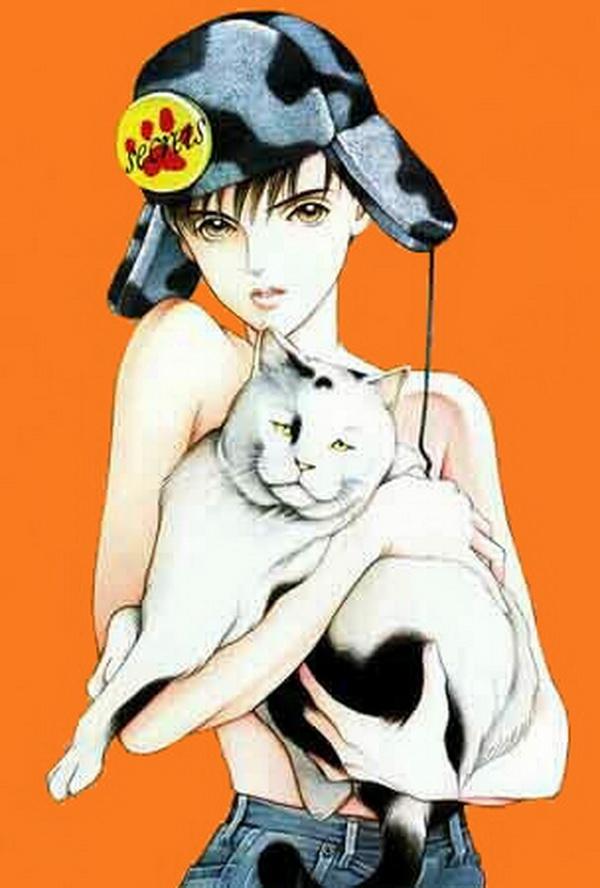 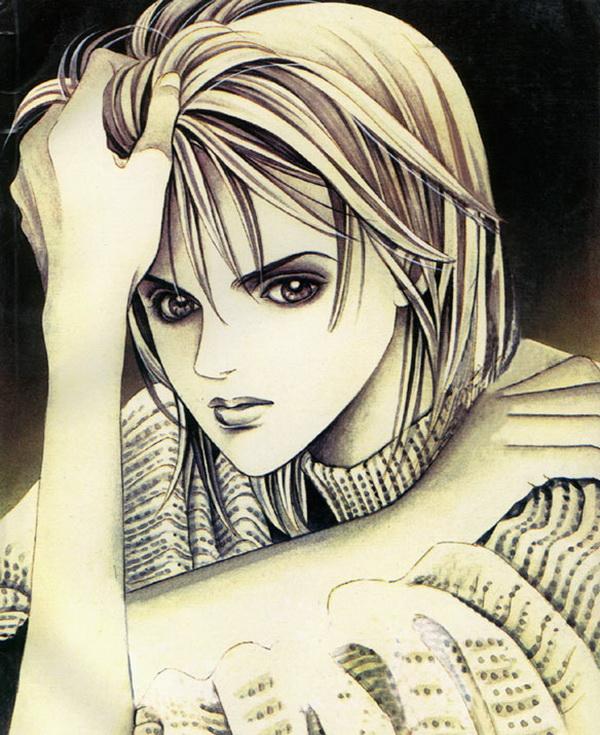 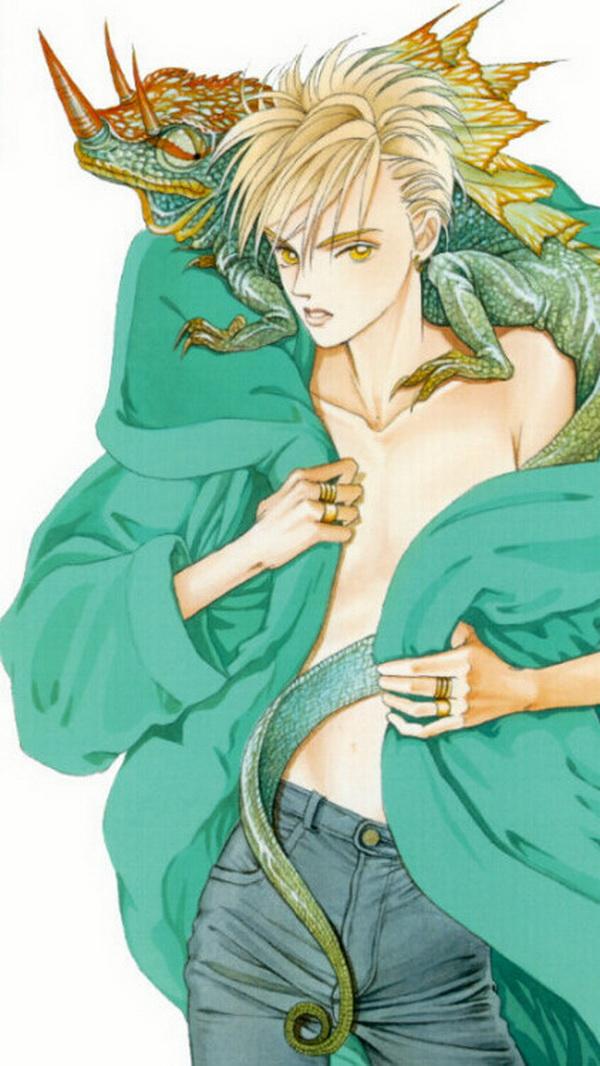