Alexander Jansson was born and raised in Uppsala, Sweden.

At an early age Alexander developed a huge interest for all things concerning music and art. At his early twenties Alexander moved to Gothenburg for art studies at the New Dömen Artschool.

After forming a studio along with some friends he tried his luck as an traditional artist. Alexander specializes in Distortion and Mysteries in illustration, character design, concept art and graphic design. 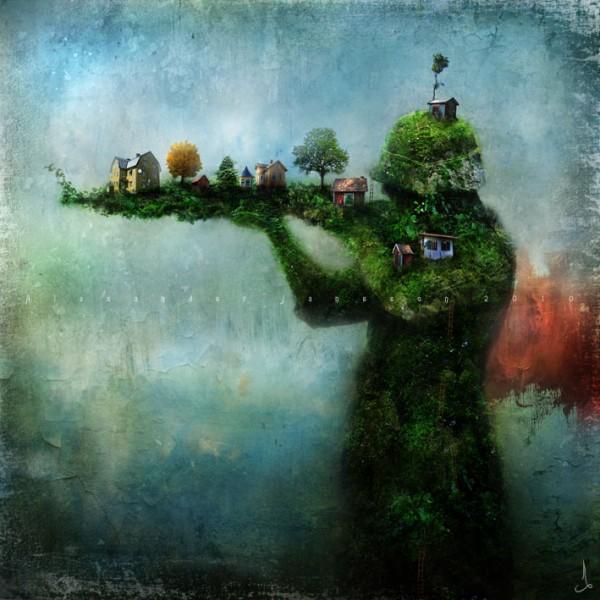 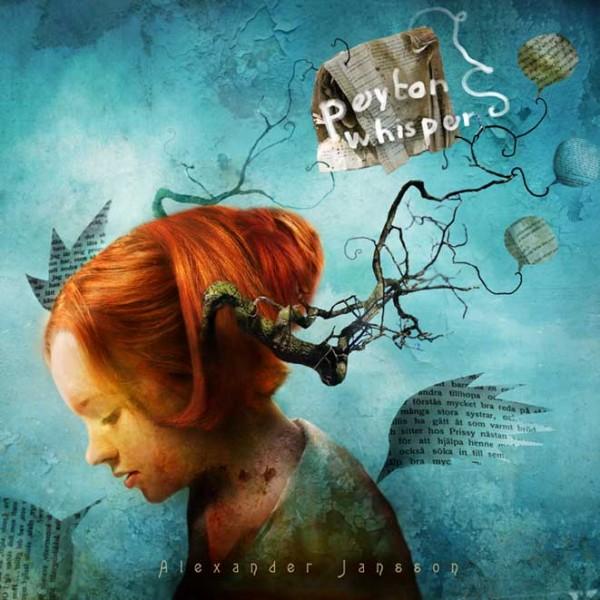 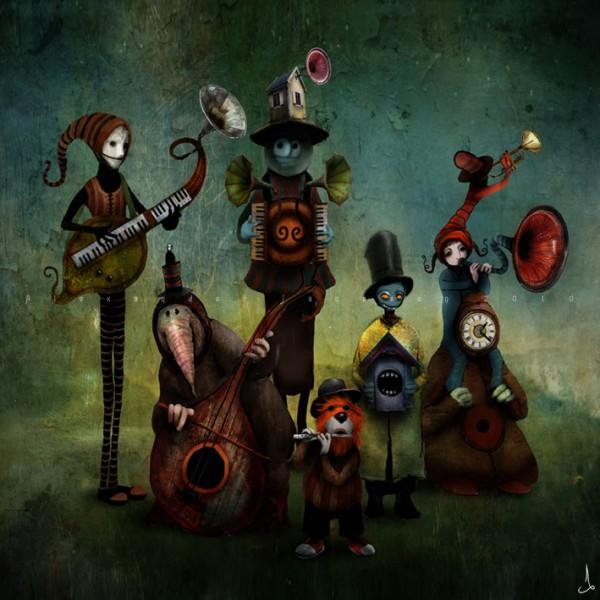 Monsters in a flying hat 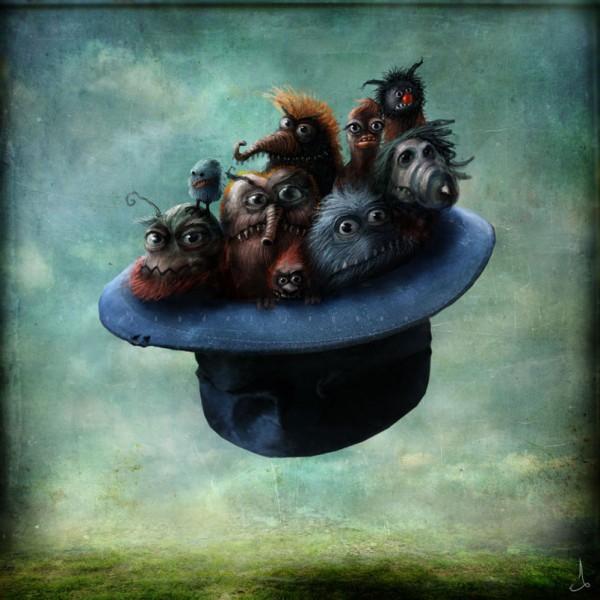 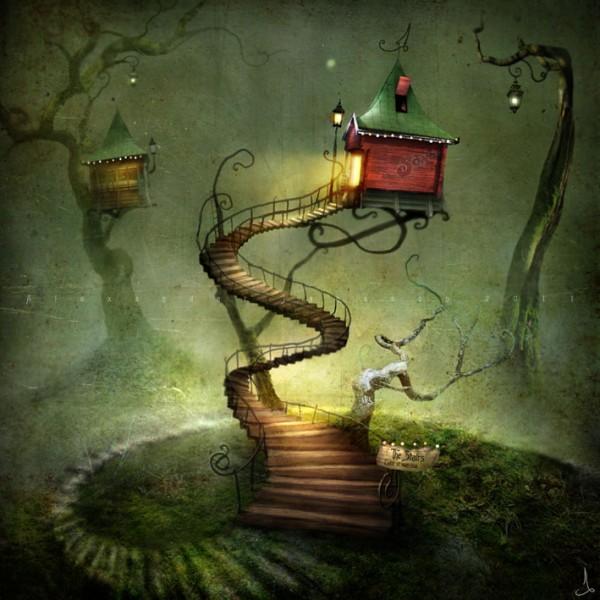 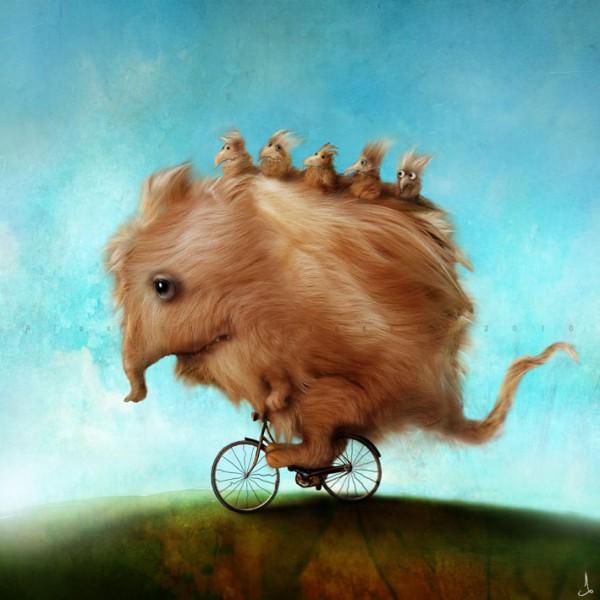 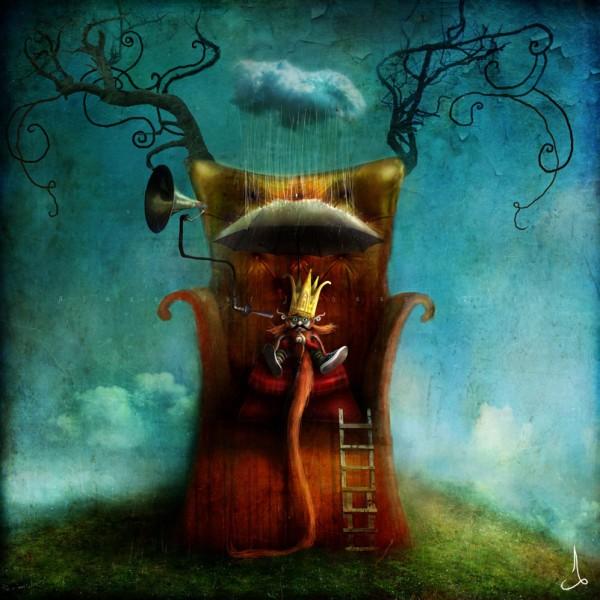 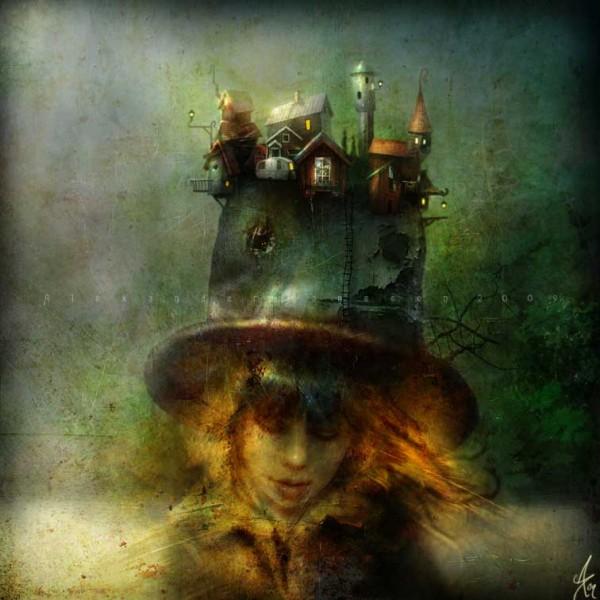 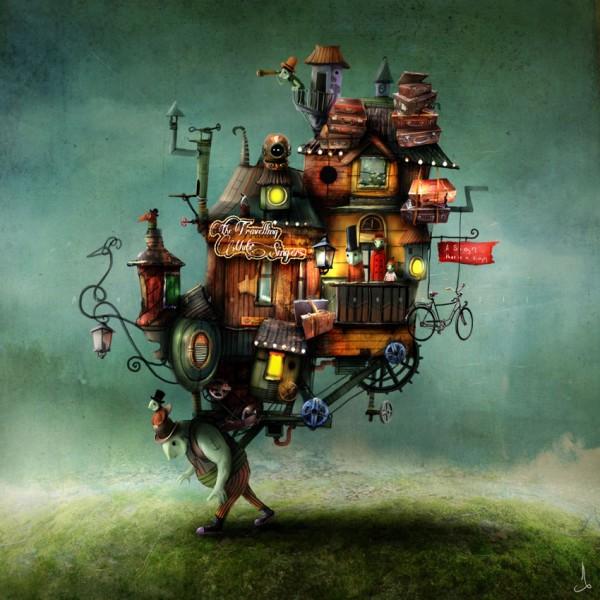 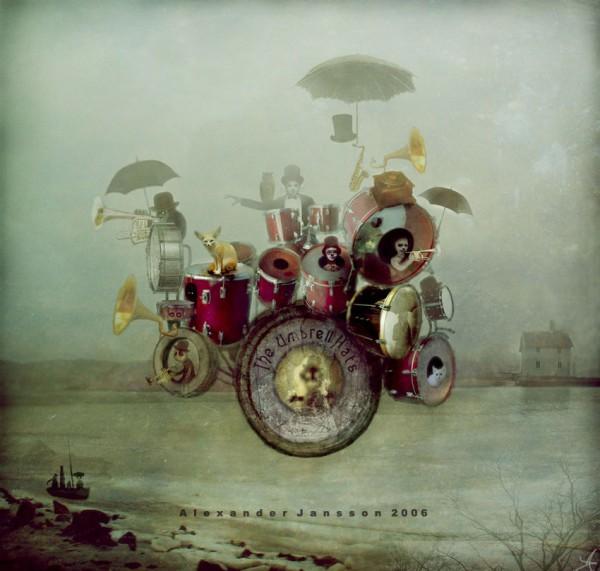 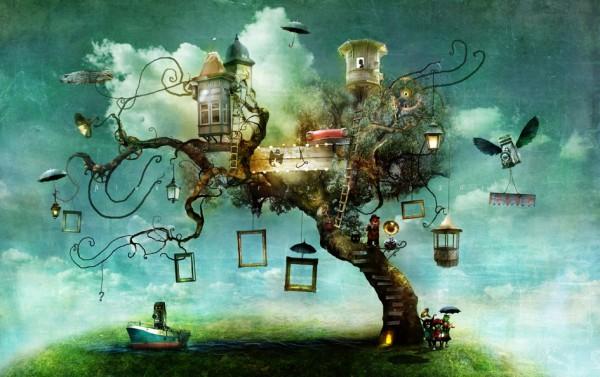 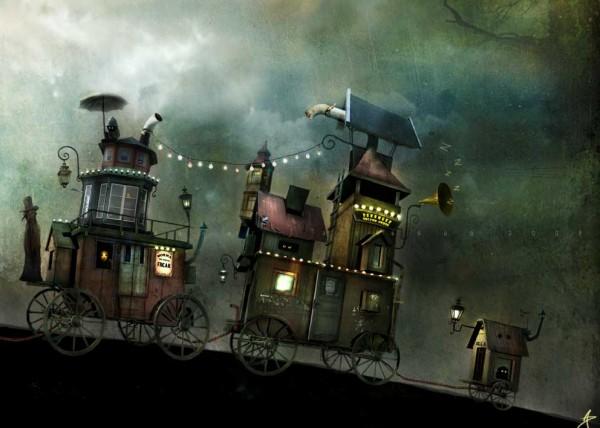 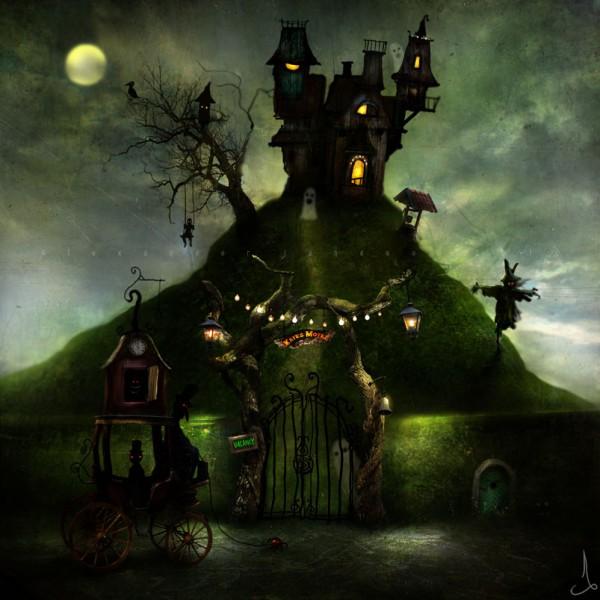 Selma in the tree 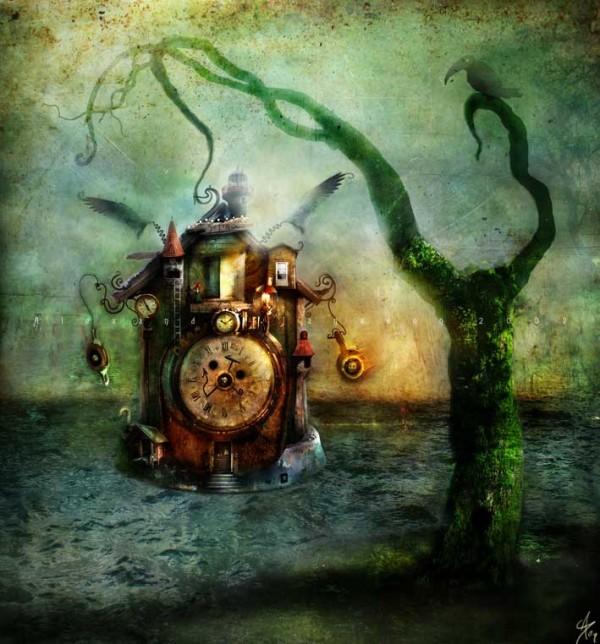 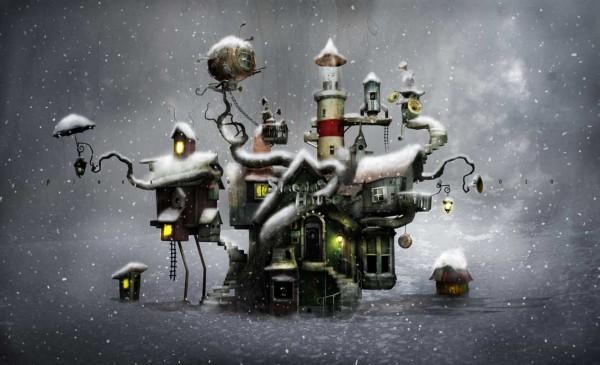 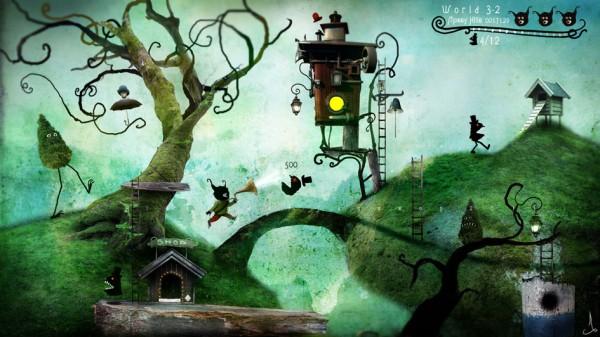