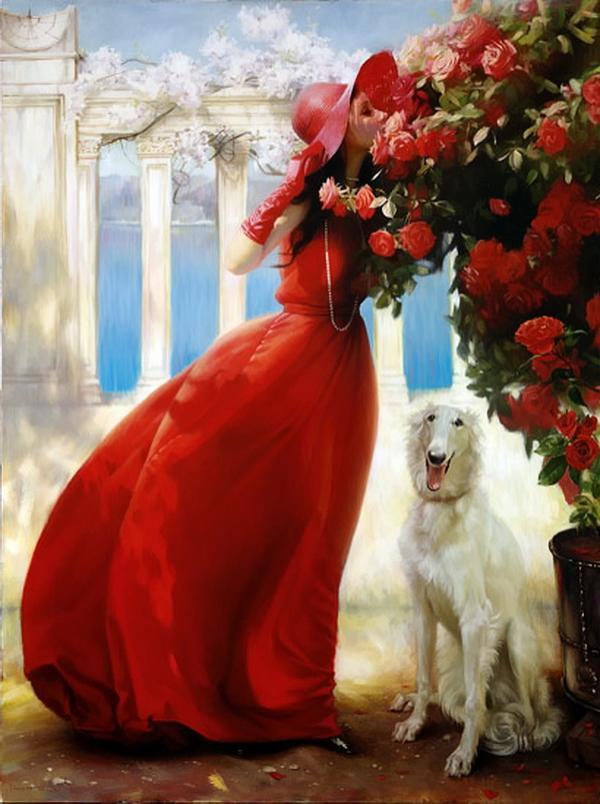 Beautiful Paintings by union of the two artists – Andrei Belichenko & Maria Boohtiyarova. Andrei Belichenko was born in 1974 in Karaganda, Kazahstan. He is a graduate of the Republican Art Schoo (1990). Andrei studied in the Graphic Department of the Academy of Arts. Consumed by the importance of detail, realism, and the individual expression of his subjects, Belichenko’s exceptional talent and excellence in academic standing earned him a Master of Fine Arts within five years instead of the customary six. He participates in regional and national art shows and exhibitions: Kiev, Moscow, Andrei is a member of the All – Union Artist Association. His paintings could be found in museums and private collections in Russia, Ukraine as well as Germany, France, Spain, Canada, Brazil, England and other countries; now his artwork is being introduced into the United States. 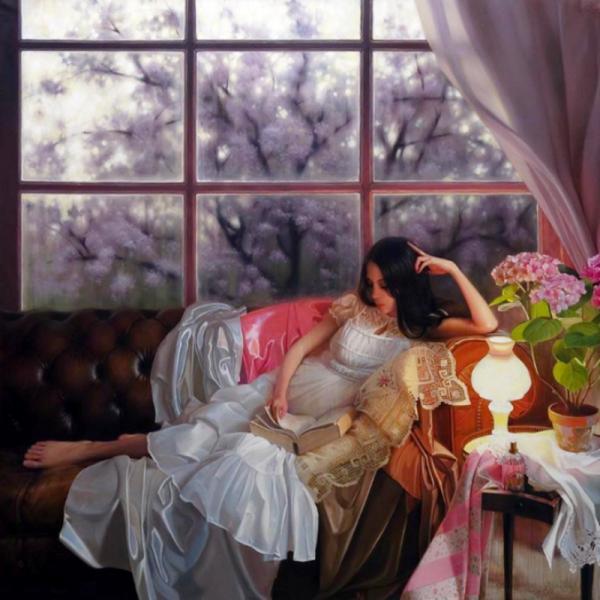 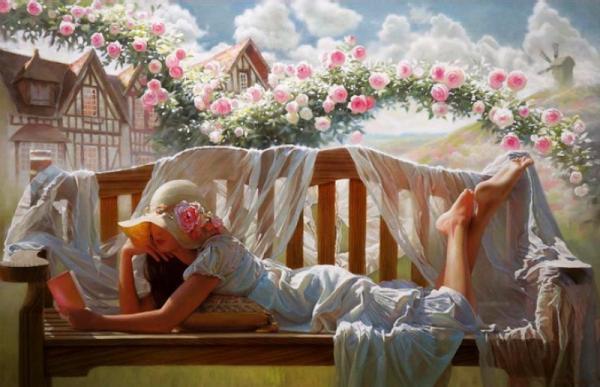 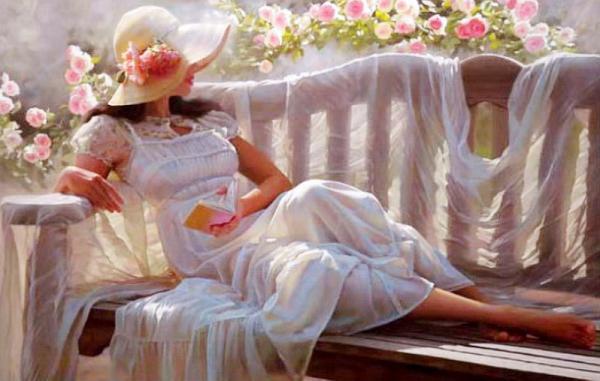 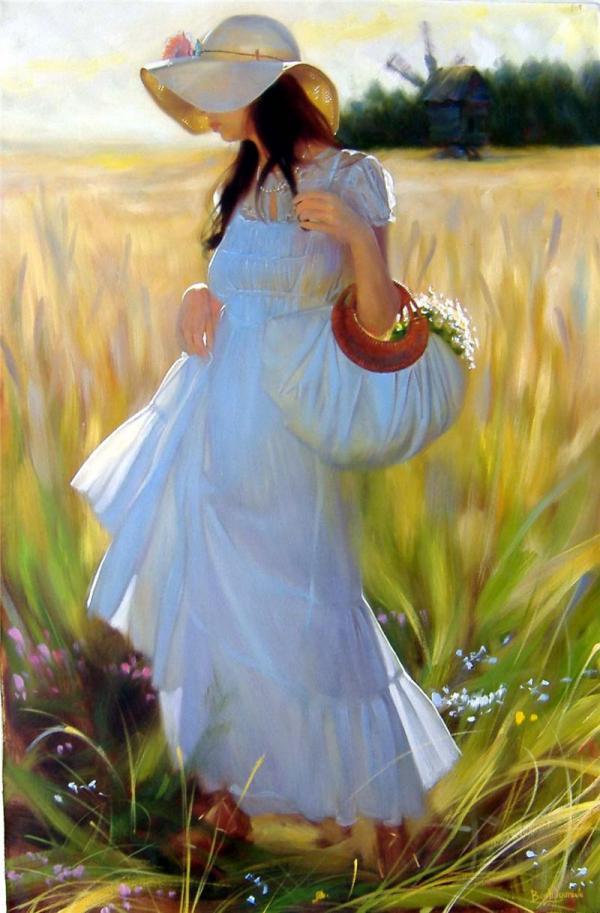 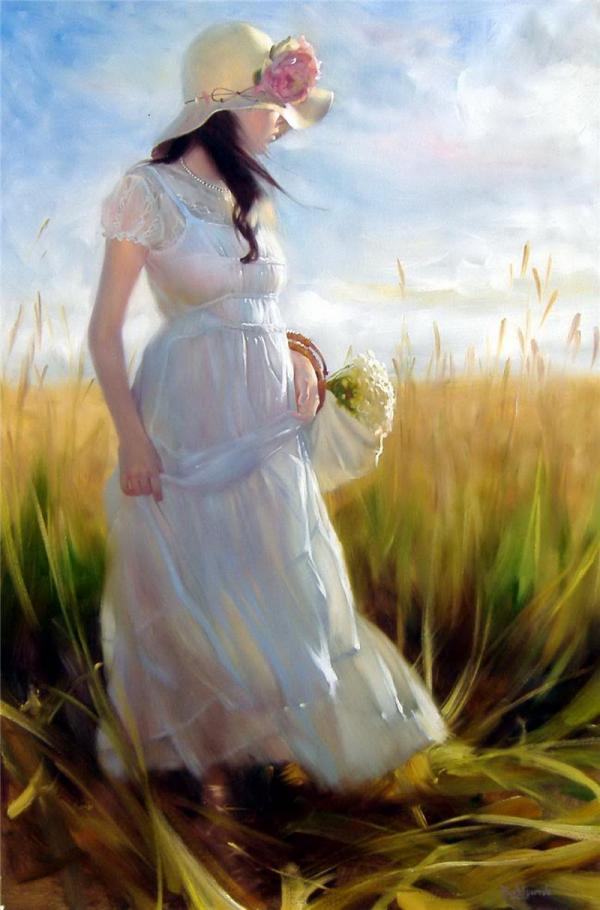 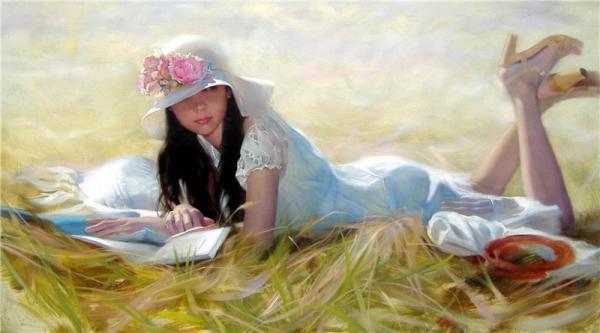 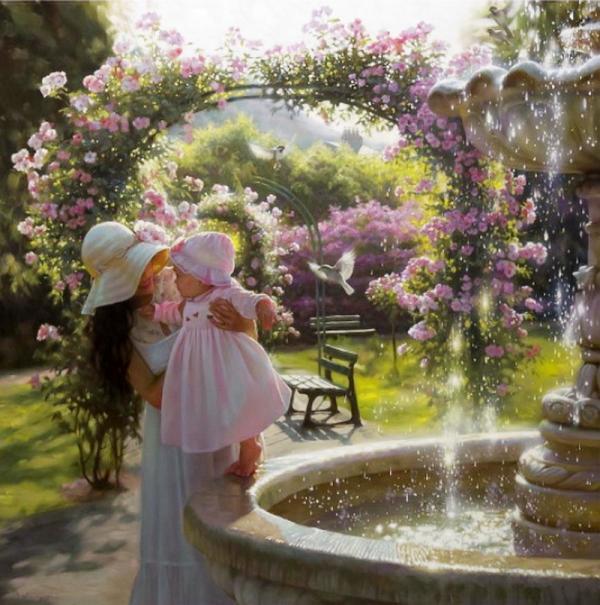 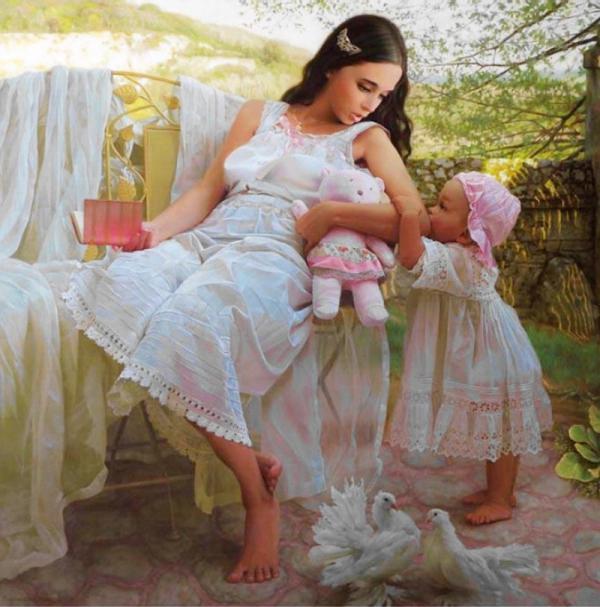 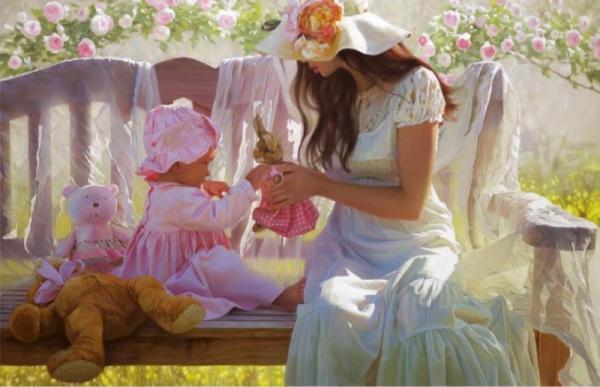 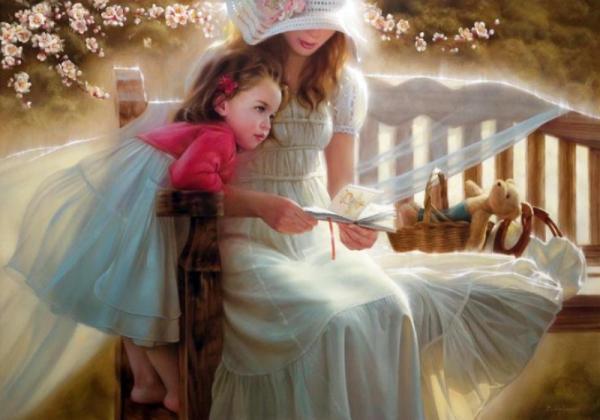 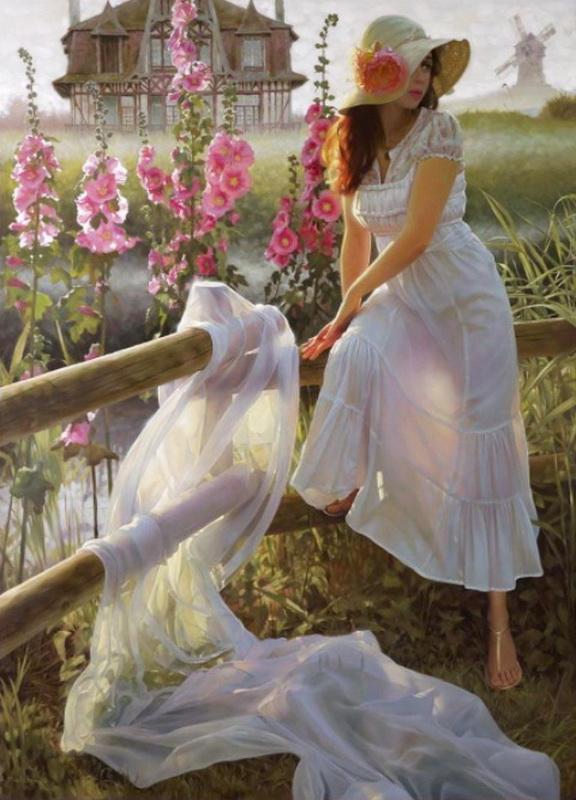 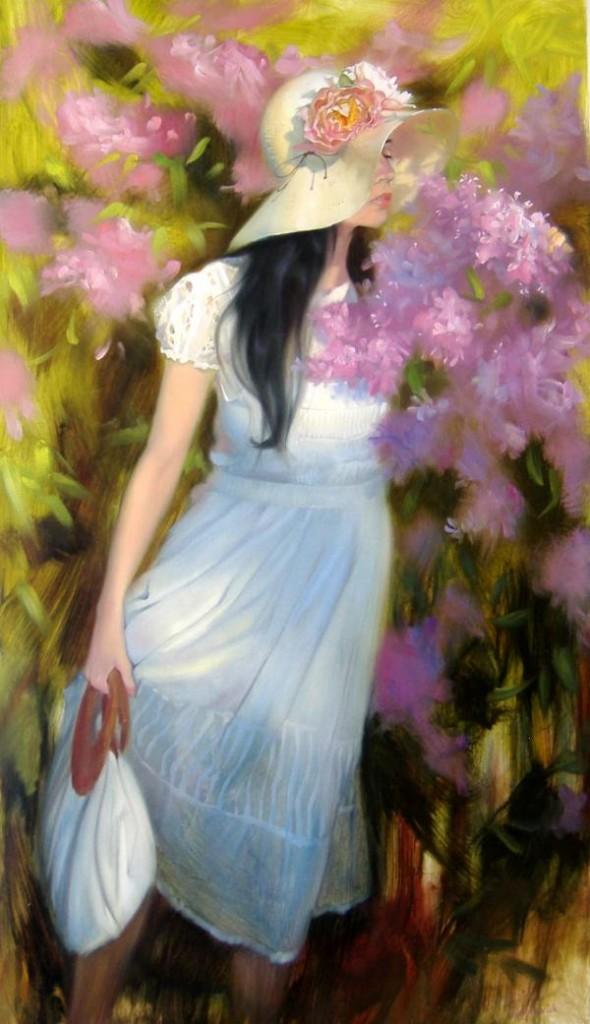