Born in 1962, Pejman was surrounded by art and culture from an early age. The son of an operatic composer and concert musician, he spent his early childhood in Vienna, and then by way of England and Iran moved to the United States in 1976.

Pejman received a Bachelors of Arts degree from Rutgers College and also attended the New York Art Students League. Later he began studying art and painting with the world renowned Russian artist Anatoly Ivanov who is known for his elaborate classical style Ivanov influenced him to use the techniques of old masters such as Michelangelo and Rafael. 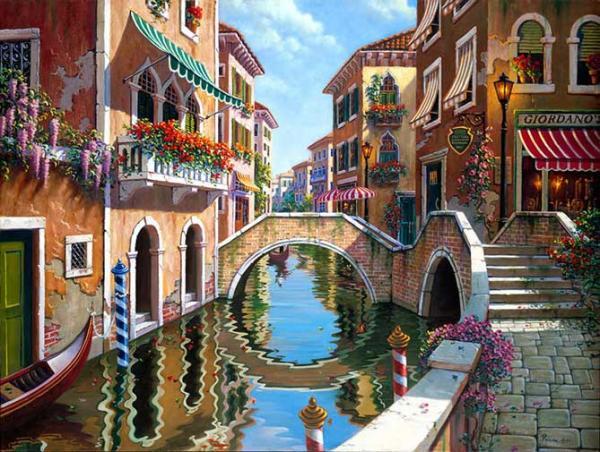 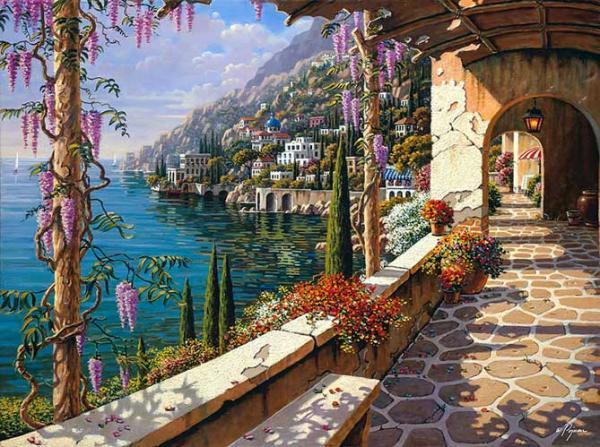 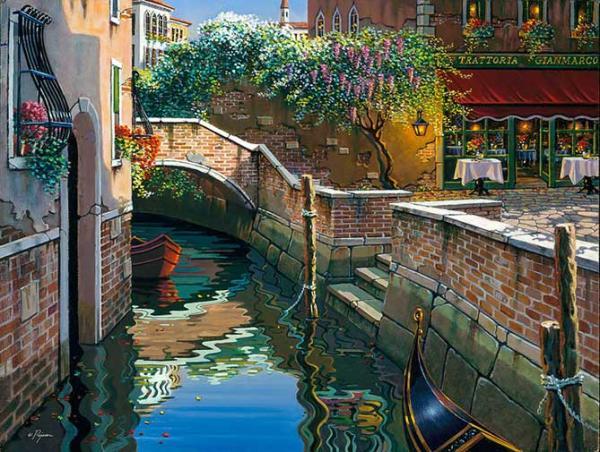 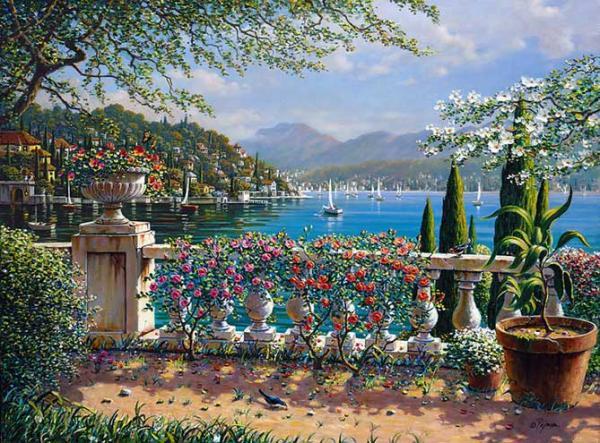 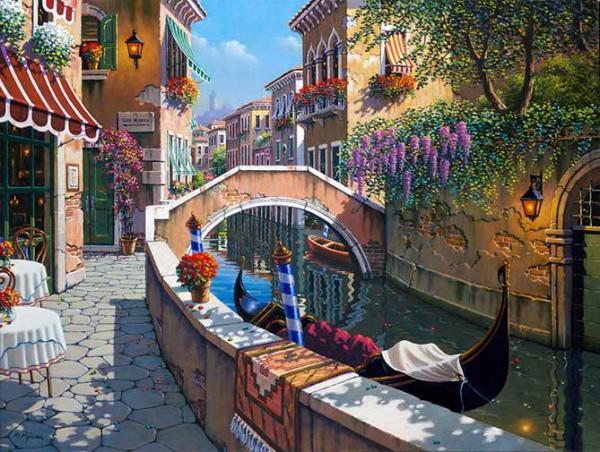 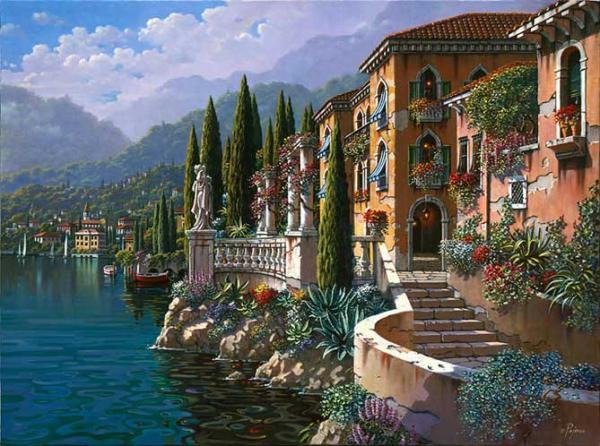