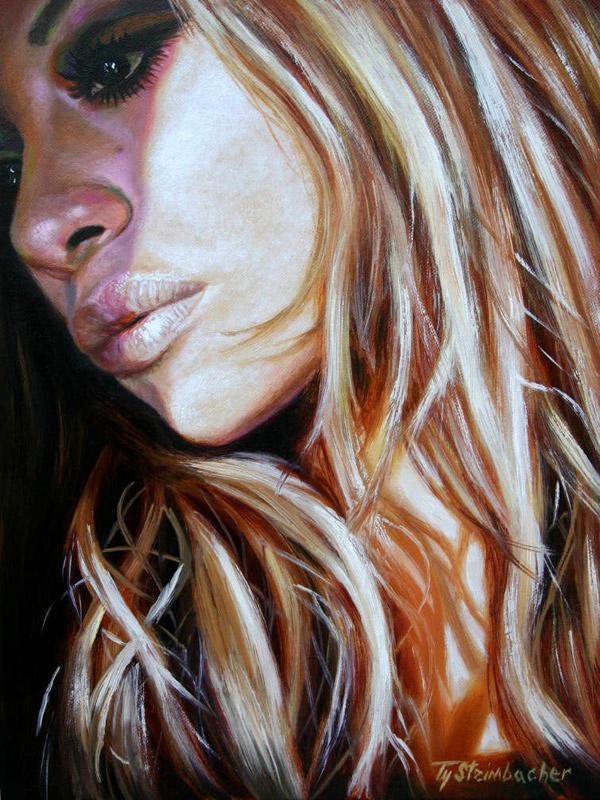 Ty Steinbacher, resides in the western Catskill village of Walton, NY. From his studio surroundings he paints in a variety of mediums but prefers to work in oils. He captures beauty with a brush, during his plein air excursions with nature and landscape, the capturing of the essence of the model in the studio or in the melding of the two. Ty has made his living as an artist since his youth. He has accepted commissions to provide his income for most of his career.

Since 2004, Ty, has limited his commission work to explore his own subject matter. He exhibits an eclectic mix of subject, expression, and style. In 2004, the work “Solitude” was chosen for the “New Directions” National Juried Contemporary Art Exhibition at The Barrett Art Center, Poughkeepsie. This was the only piece of portraiture selected by the juror from the Whitney Museum of American Art. Several other works have been honored with selection to the national and regional shows at the Cooperstown Art Association.

His paintings have shown in a variety of venues, being recognized nationally for excellence. The artist continues his growth through the exploration of his craft. The year 2005 saw a flurry of acquisitions, his paintings are in collections throughout New York, nationally and abroad.

In 2006 Ty has combined his travel experiences with his work on the human form. Exploring the combination of his subjects with the Maine coast, the subtropical forests of Florida and the Outer Banks of North Carolina. He experiments with the differences of mood , texture, temperature and light in his newer works. 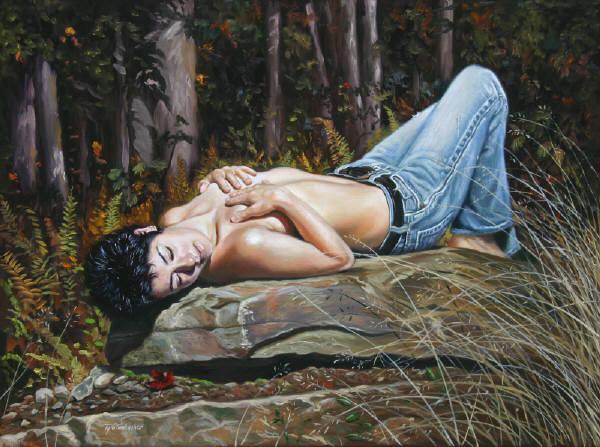 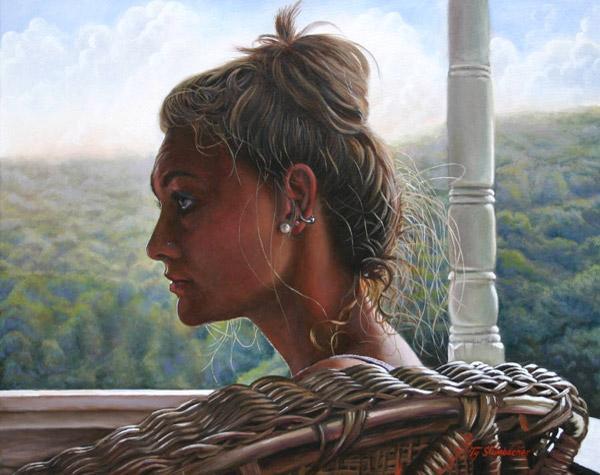 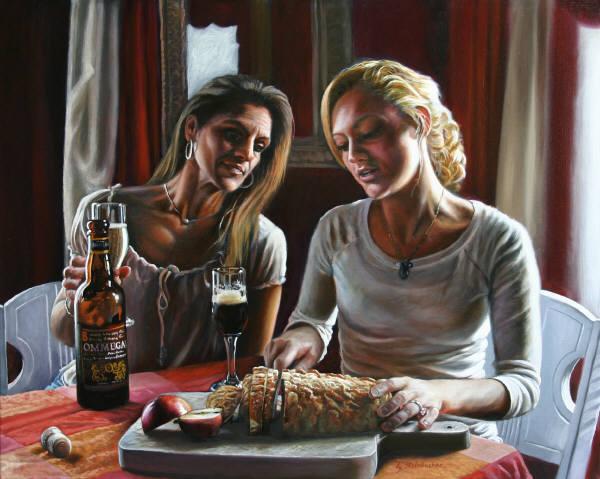 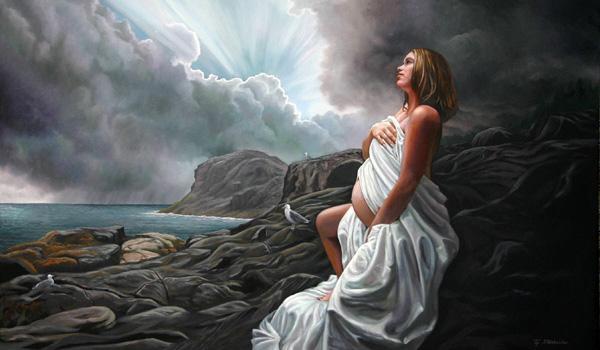 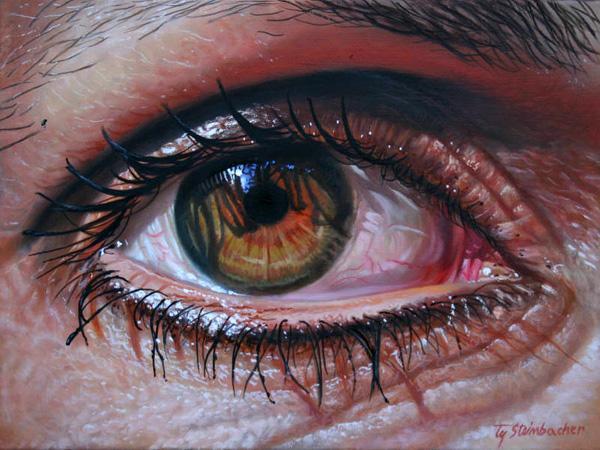 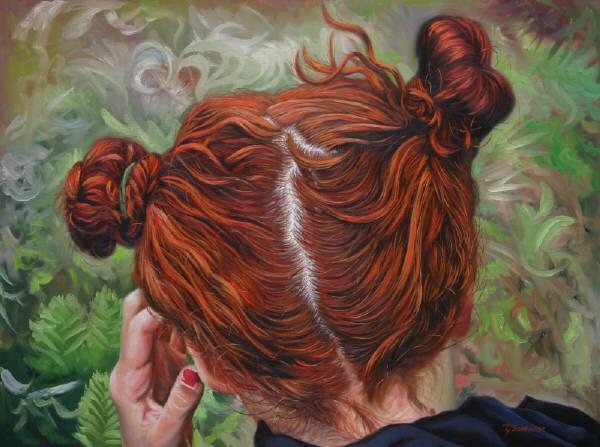 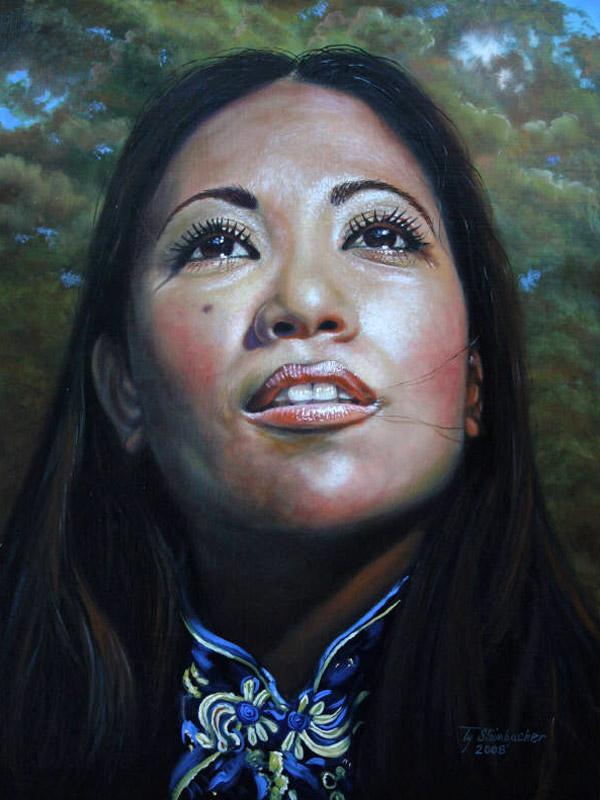 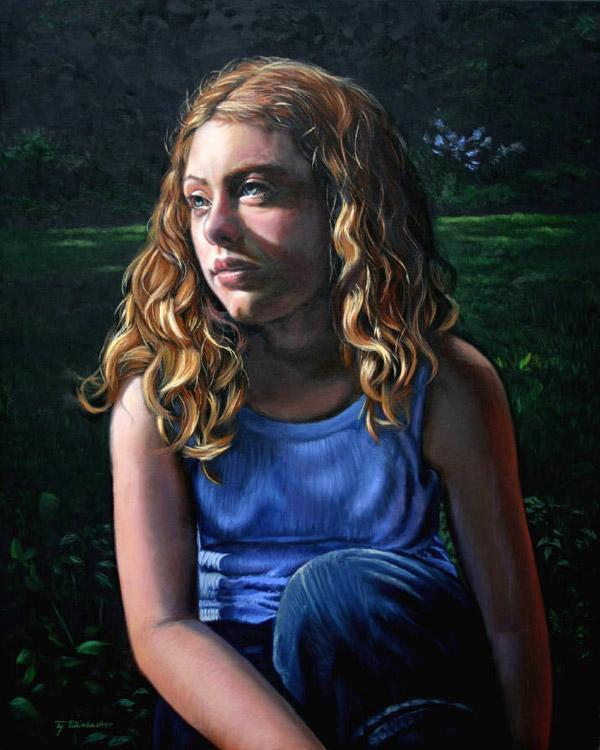 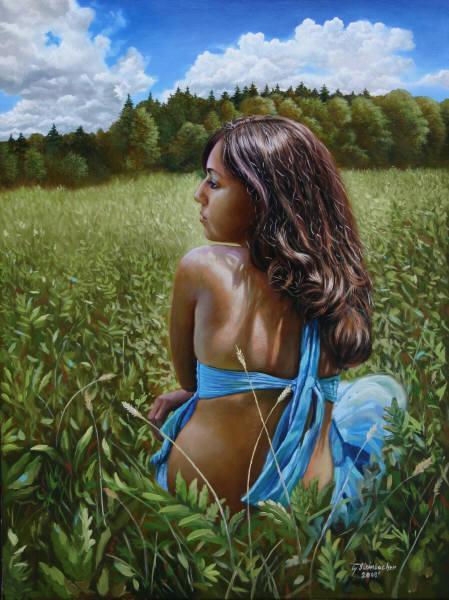 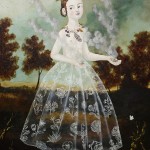 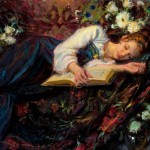