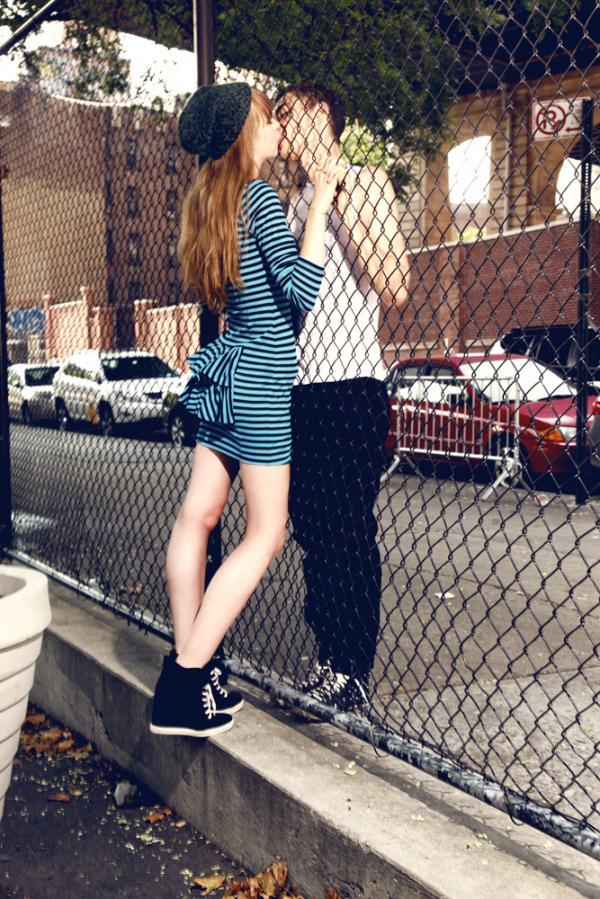 Kareem Black is a New York based portrait shooter and director that was born in Philly. In 1996 Kareem attended SVA on scholarship. After graduating Kareem began to shoot almost immediately for publication like the Fader and Vibe magazine. Kareem has won numerous awards for his work including being featured as one of the PDN 30. Along with his commercial work Kareem keeps occupied with a variety of personal projects including a series of portraits documenting some of the East Village’s more interesting characters. 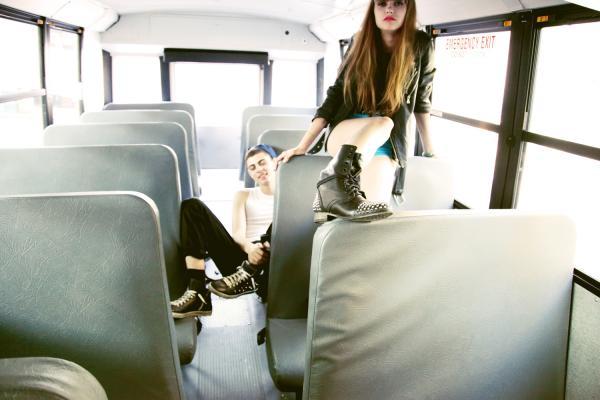 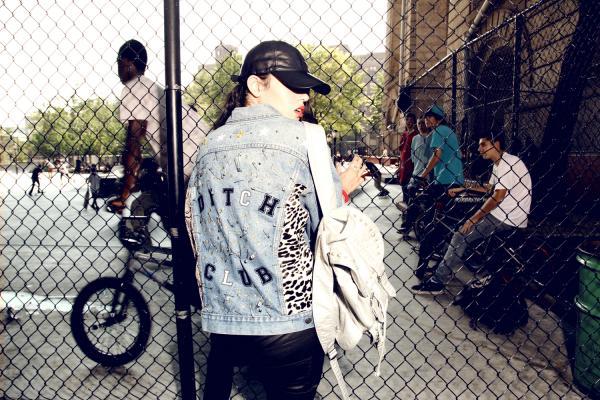 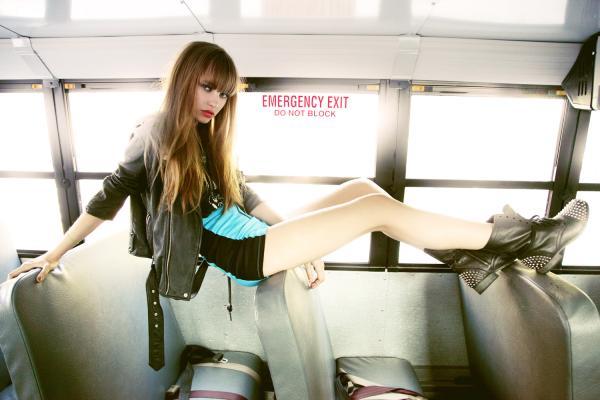 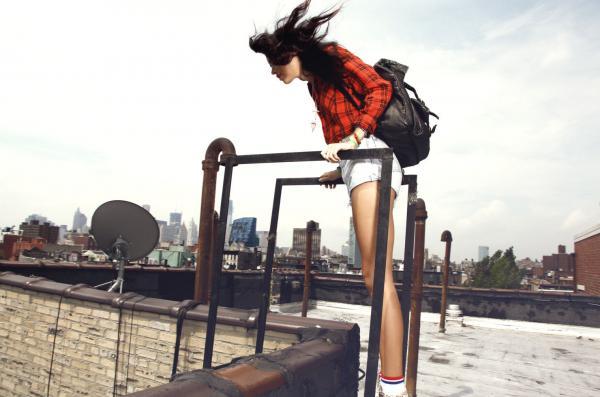 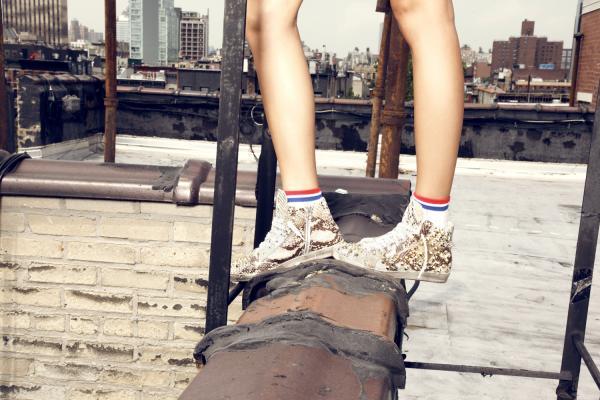 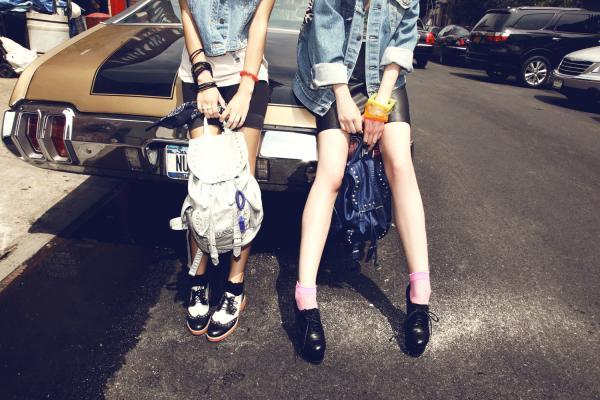 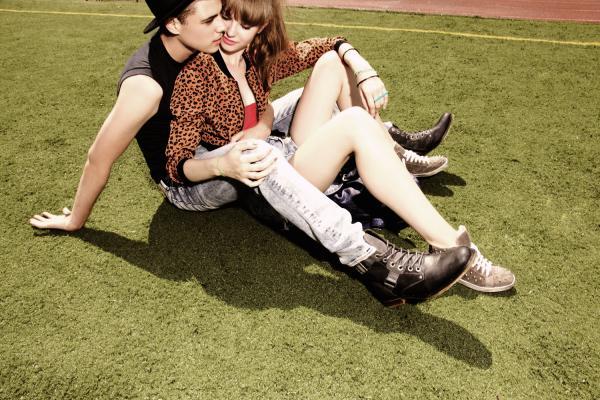 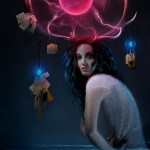 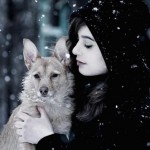 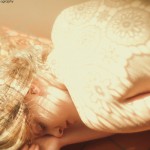