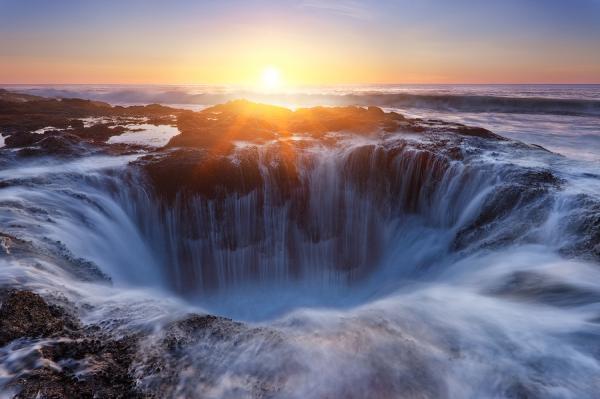 Sunset in the underworld

Miles Morgan’s father is a successful photojournalist, so he’s always had cameras close by; but the desire to shoot seriously didn’t come until but until April 2009 that he decided to try his hand at landscape photography.

Miles sometimes relies on blending exposures and other Photoshop trickery to maximize his chances of coming away from my shoots with a few “keepers” and enjoys spending time in the “digital darkroom”. So many times his images would be considered more digital art than traditional landscape photographs. 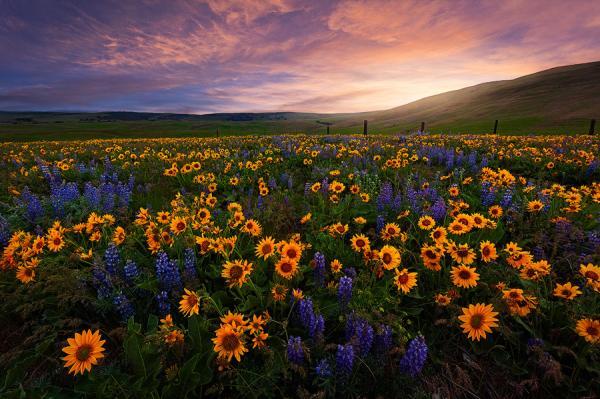 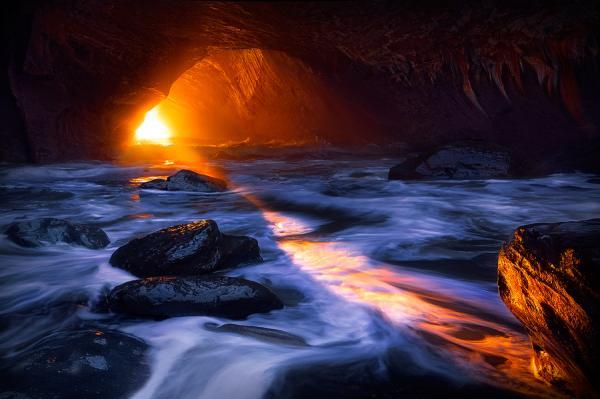 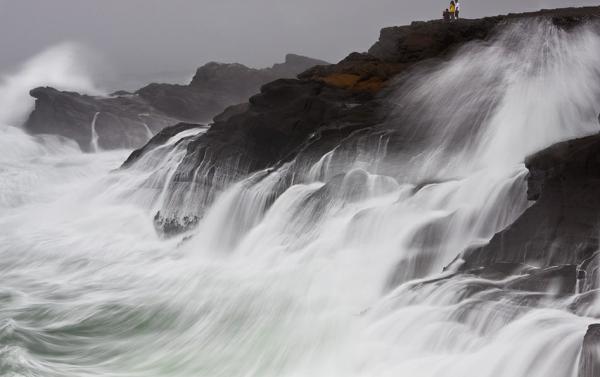 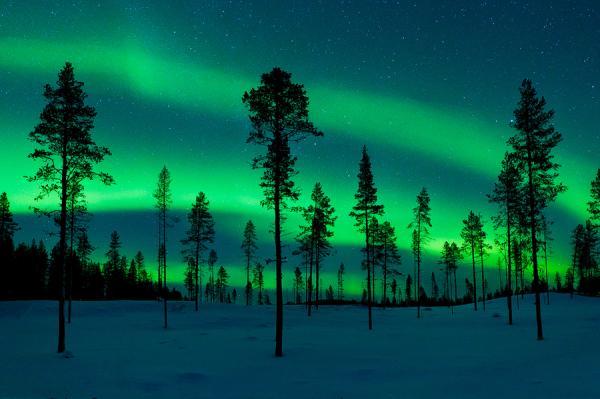 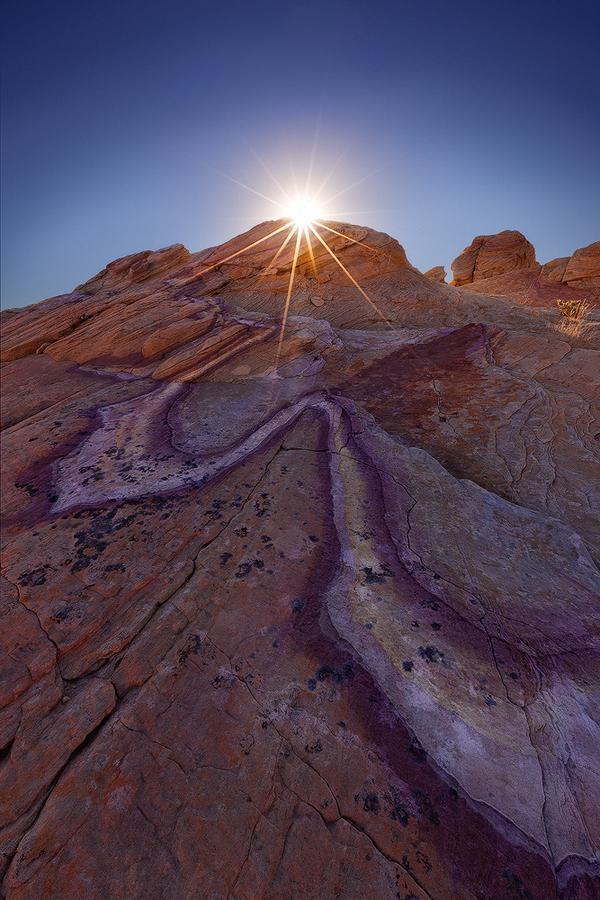 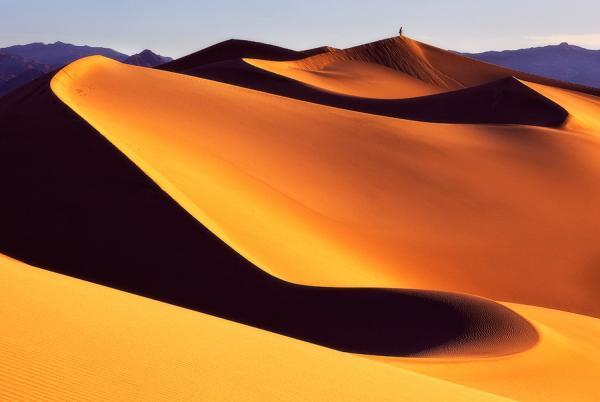 Panic at the disco 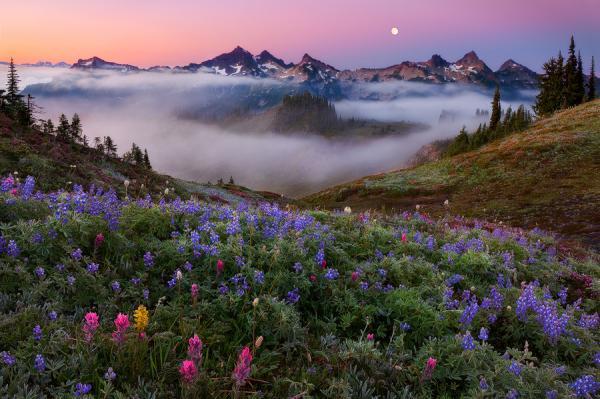 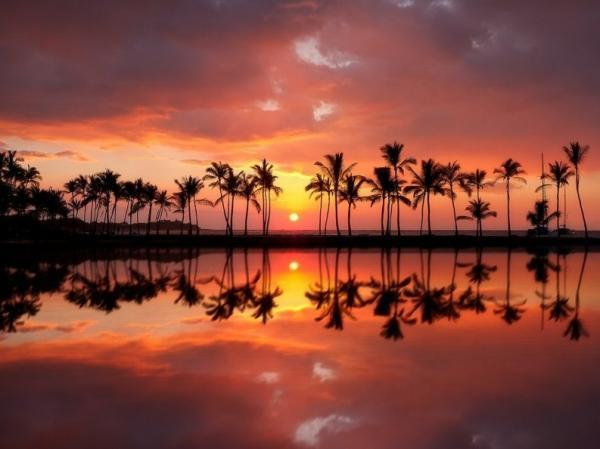 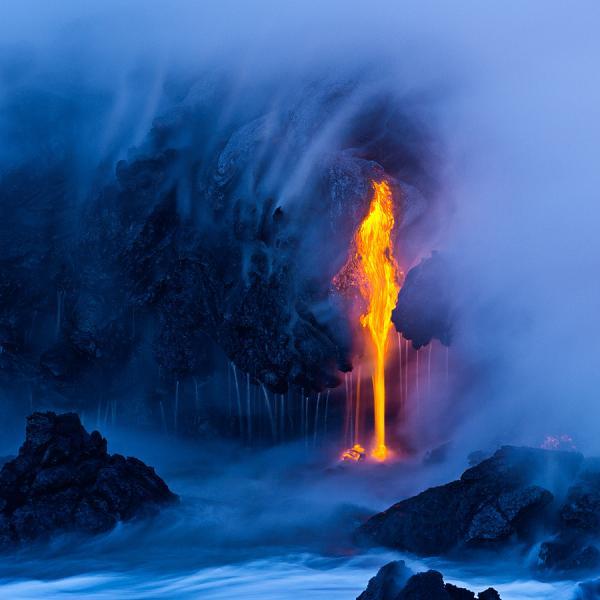 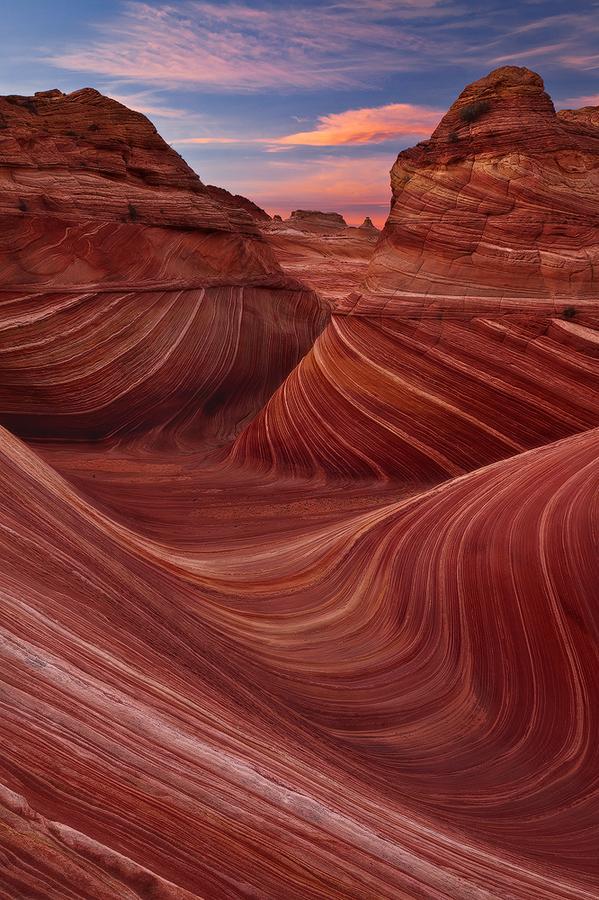 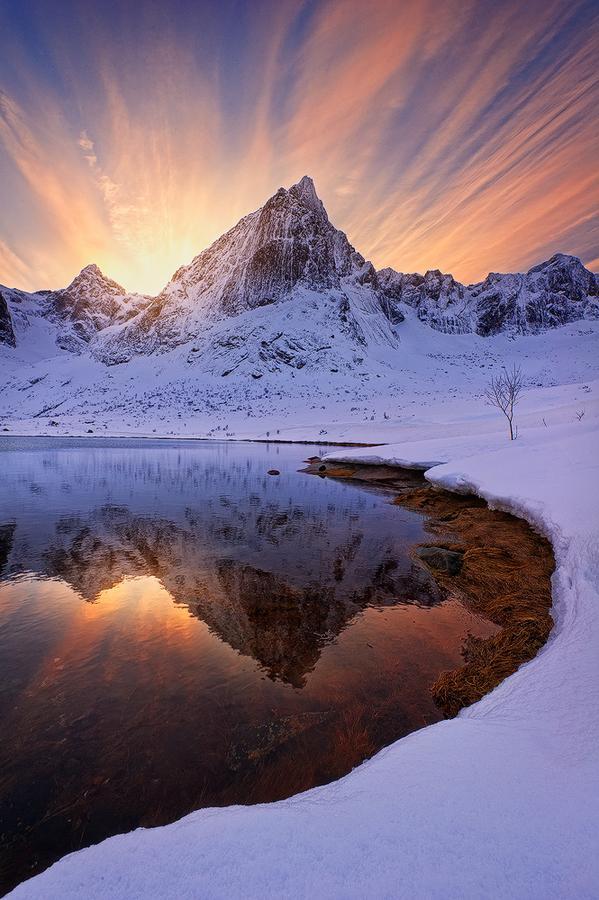 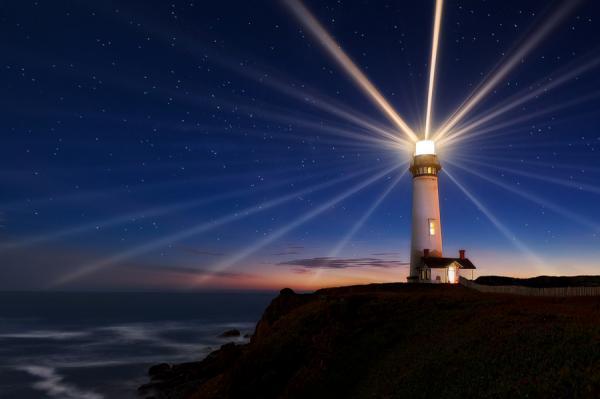 Attack of the clone stamp tool 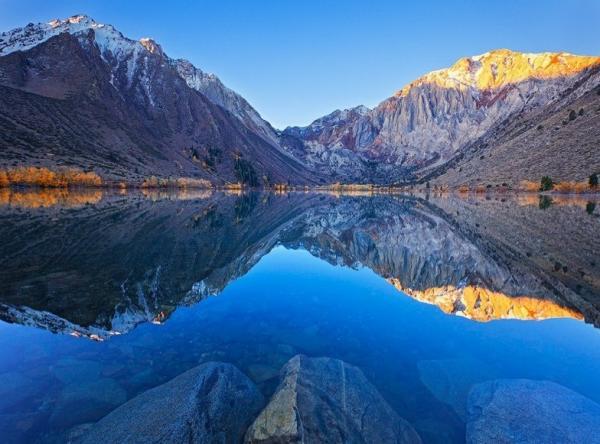