Yves Geleyn collaborates with illustrator Remy Tornior on a short film, Pirates!!! The Curse of the Evil Eye, a tale set on the high seas, about an epic battle of good against evil. Yves, having always been a huge fan of Remy’s work, wanted to work on a project with him for some time. Then a joke about a Cyclops sparked the idea for the animation and the story began to take shape. Starting in September of 2006 and finishing in February of 2010, averaging about 52 seconds of animation per year, it was a true labor of love. 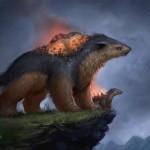 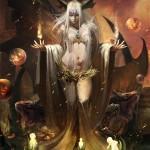 Legend of the Cryptids 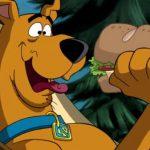 The Mystery of Scooby Doo