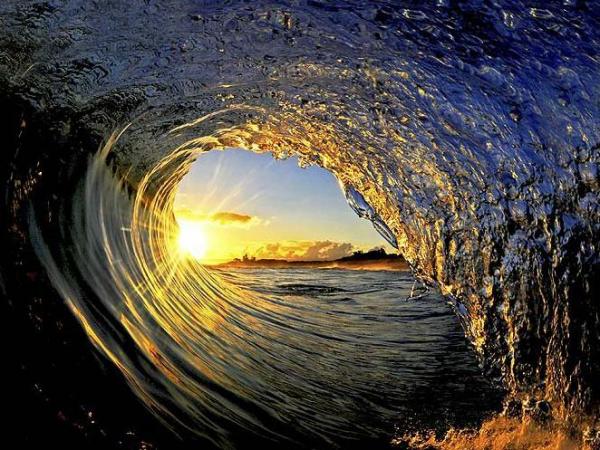 Clark Little was born in Napa, California in 1968. Two years later, a move to the North Shore of Oahu (Hawaii) dramatically changed his future. 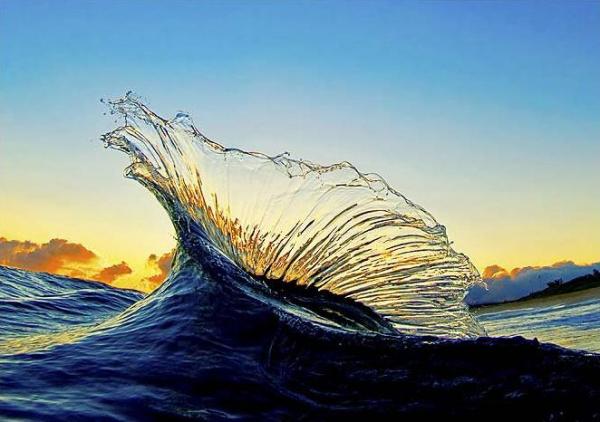 In 2007, Clark discovered his ability and passion to capture the extraordinary beauty of the shorebreak when his wife asked him for a picture of the ocean to decorate a bedroom wall. With the confidence of an experienced surfer, Clark jumped in the ocean, and started snapping away, recording the beauty and power of Hawaiian waves. 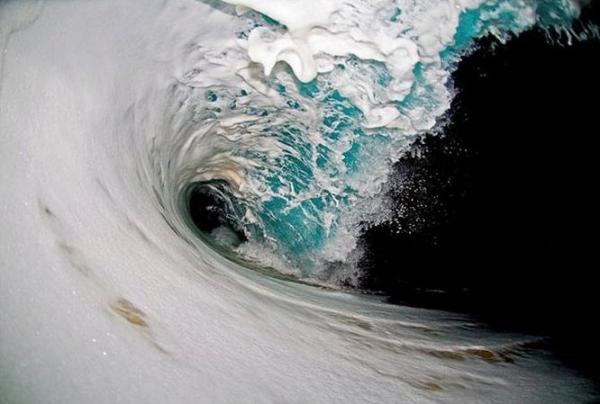 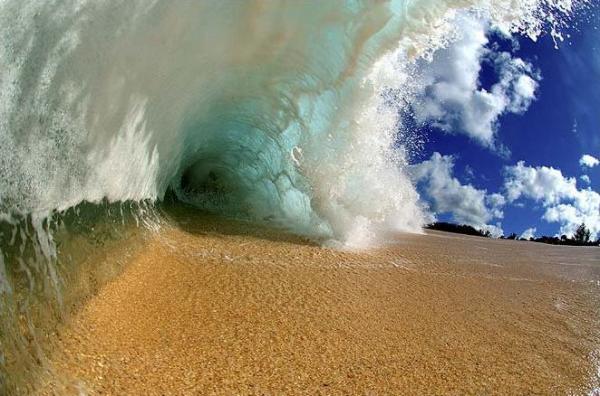 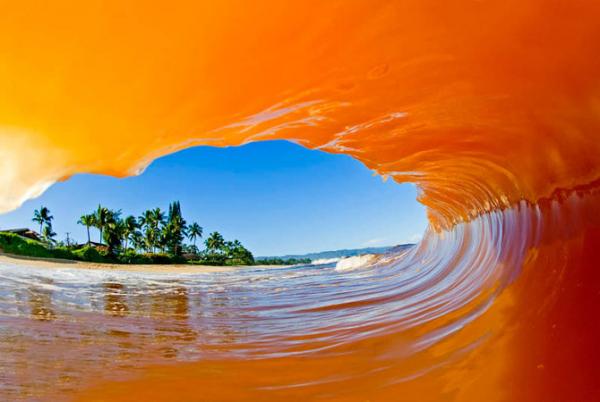 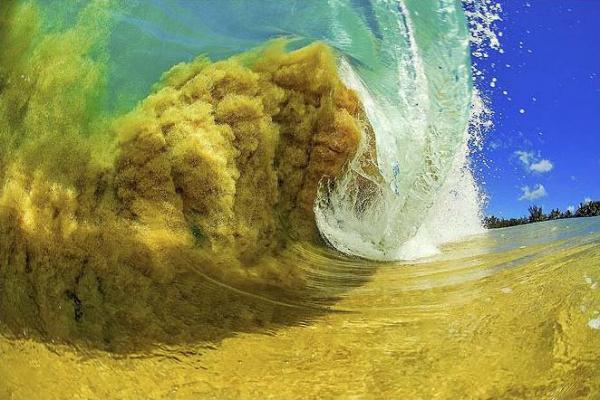 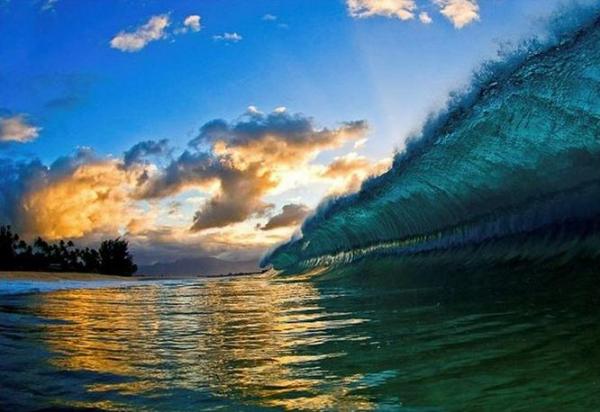 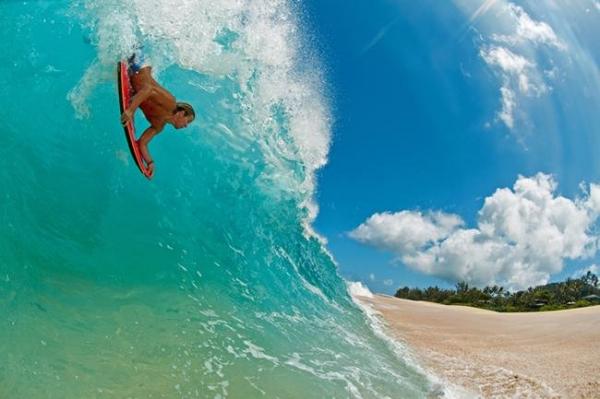 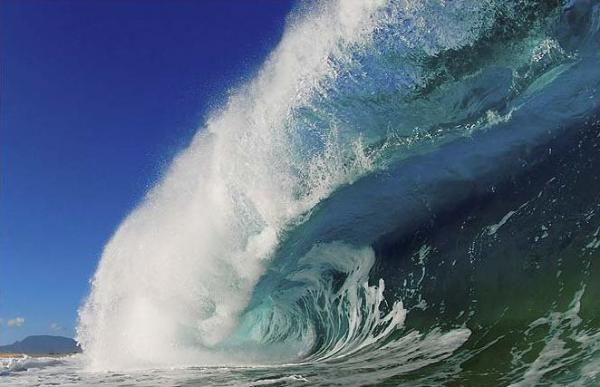 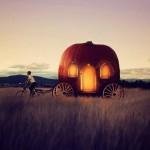