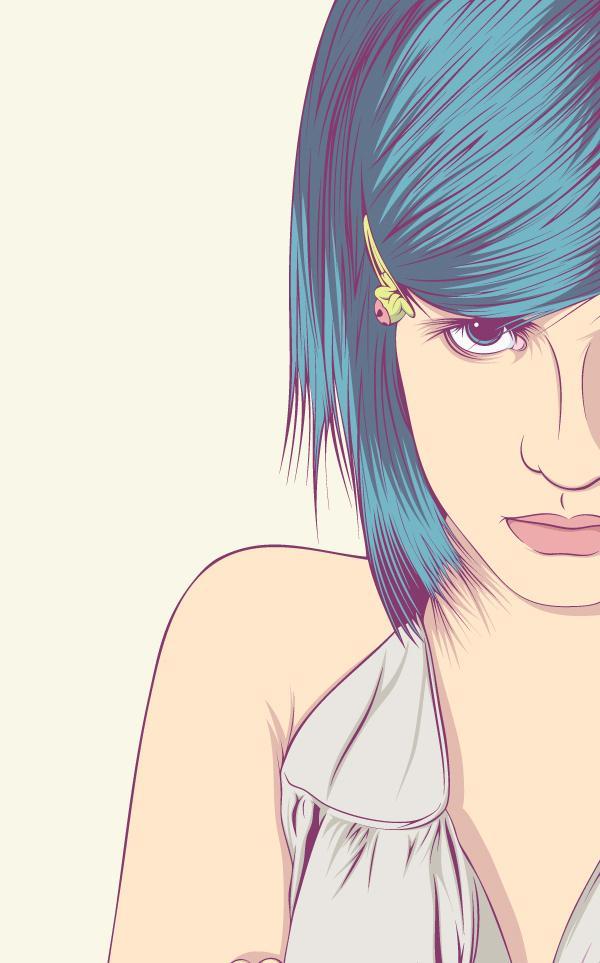 Alejandro Garcia is a graphic designer & illustrator, based in Valencia, Spain. Alejandro is well-known for his pop art vector illustrations of celebrities as well as human subjects altogether in favor of animals. Rather than simply rendering wildlife as they are usually depicted, Garcia has chosen to draw only their faces in close-ups. Viewers are thus left staring into the eyes of penguins, raccoons, flamingos, wolves and other creatures in a unique perspective not commonly seen. 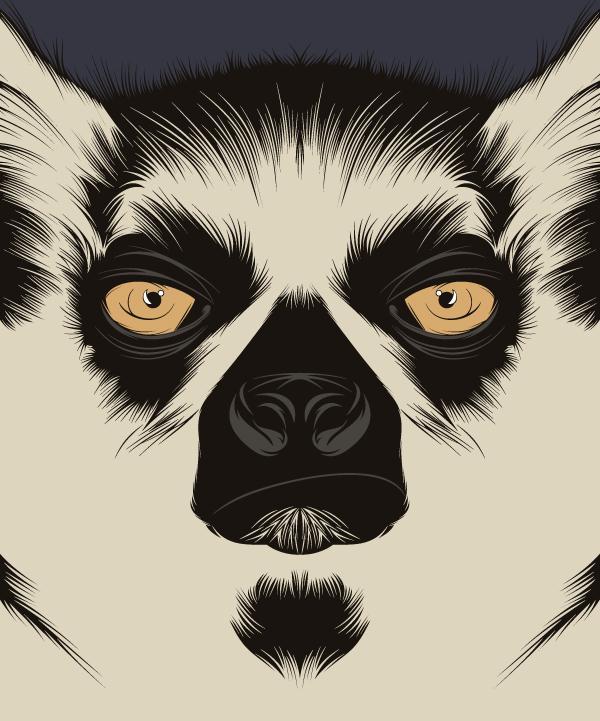 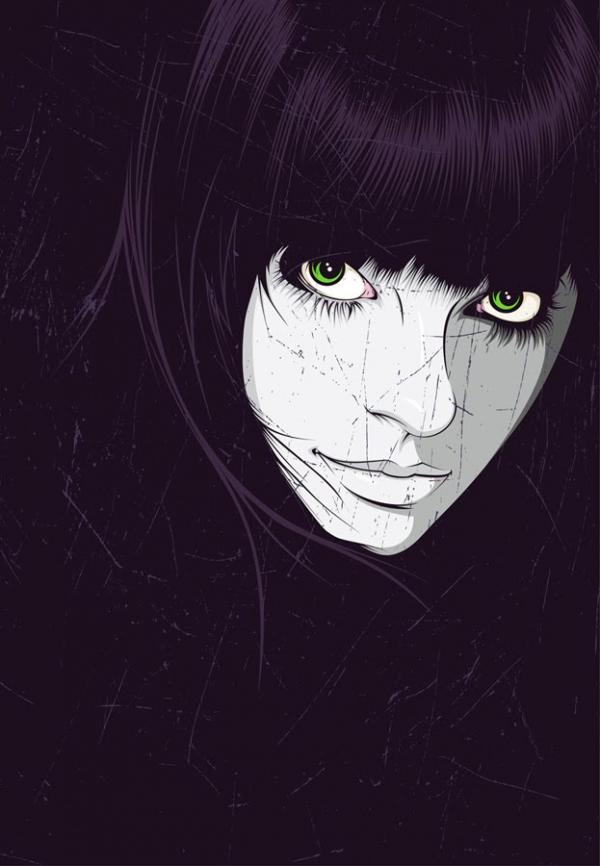 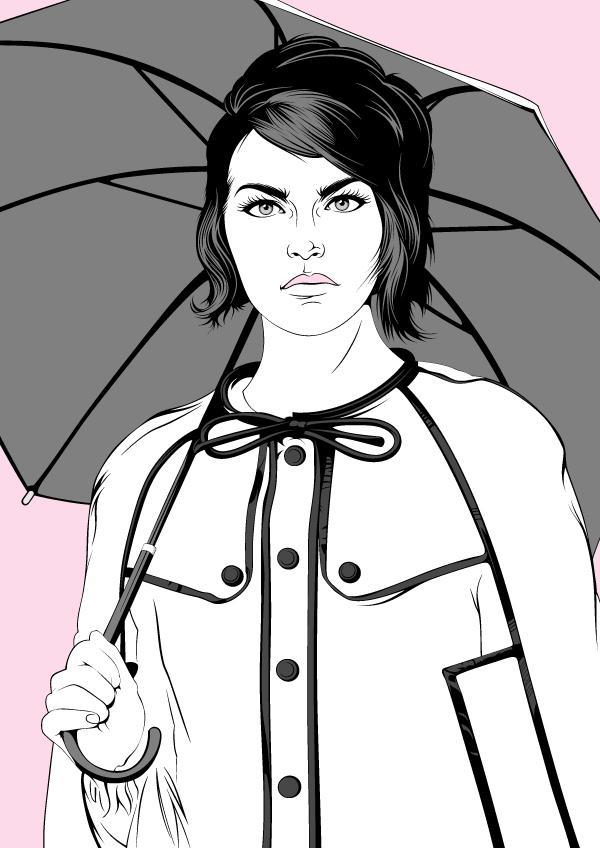 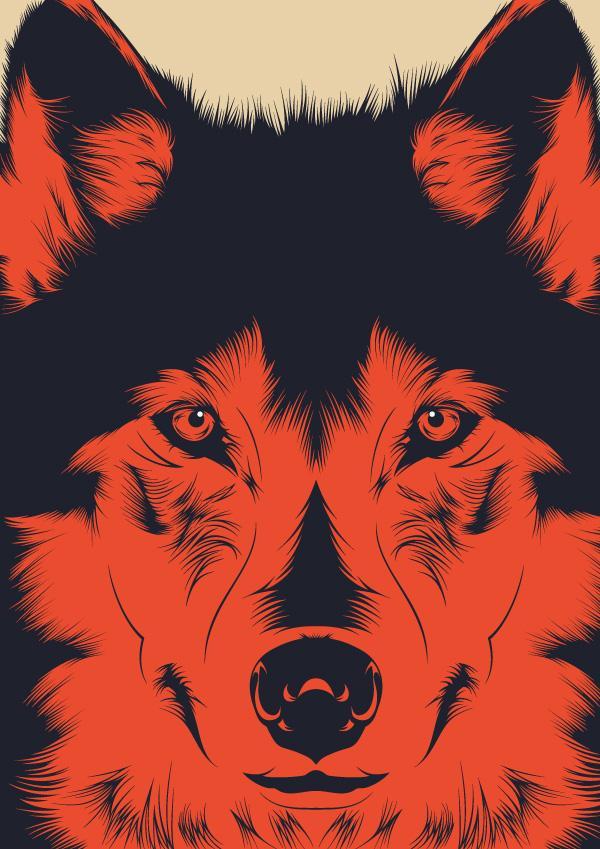 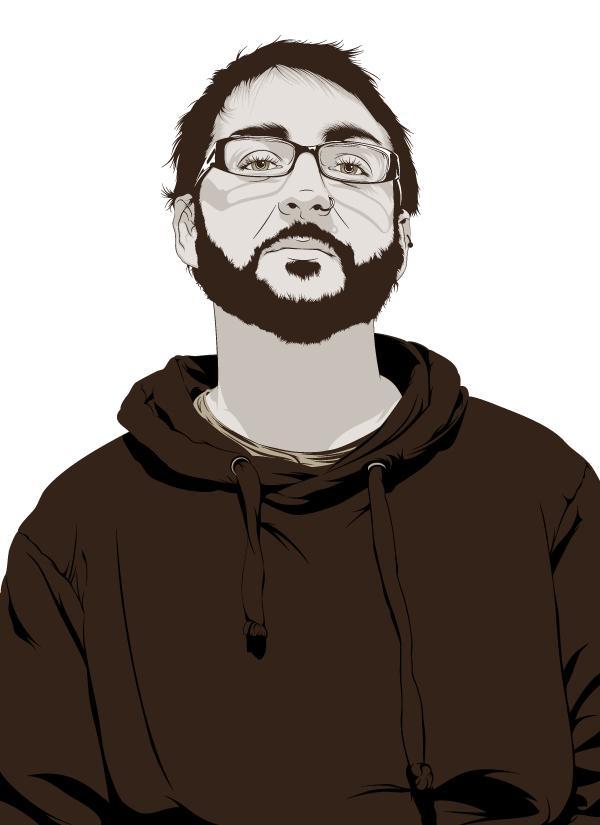 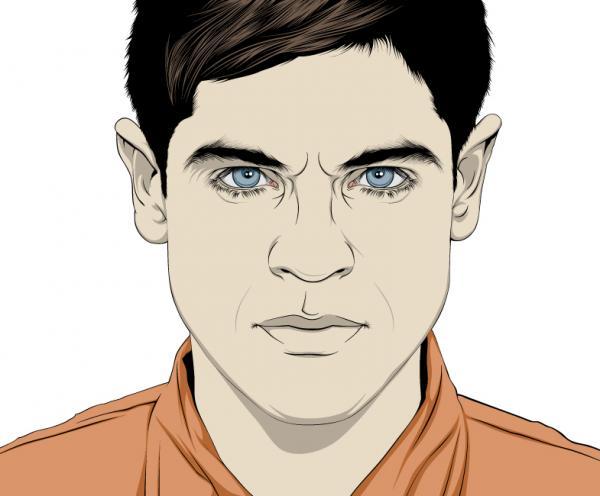 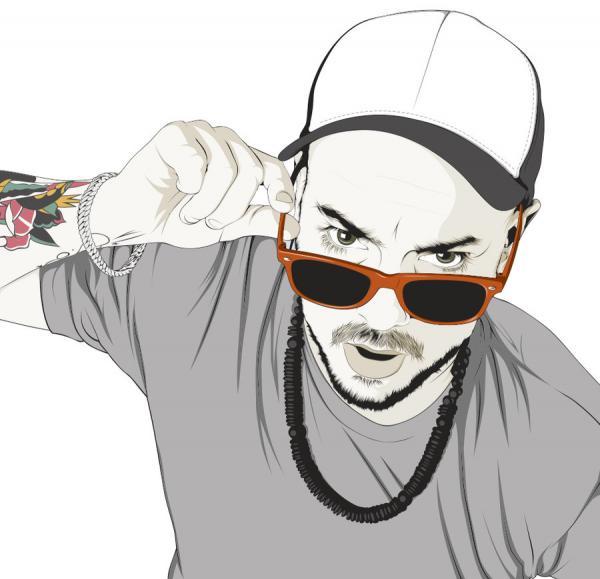