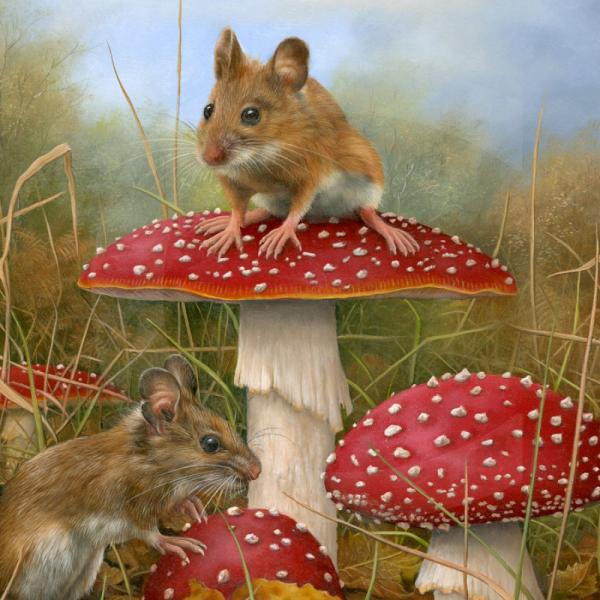 The Artist Carl Whitfield was born in Leeds, in November, 1958. He started painting at the age of four and to this day is totally self taught. Carl first made a living from his artistic talent by air brush art on motorcycles and cars, which won him both a reputation and various awards, but his real passion was nature and Victorian/Edwardian artistry and their attention to detail and quality.

He lives in a quiet village on the outskirts of Leeds amidst the farms and fields, woods and wildlife that were such a huge part of his childhood.

All of his work is painted in oils and he is considered a leading artist in the subject of British Wildlife which is eagerly collected throughout the world. 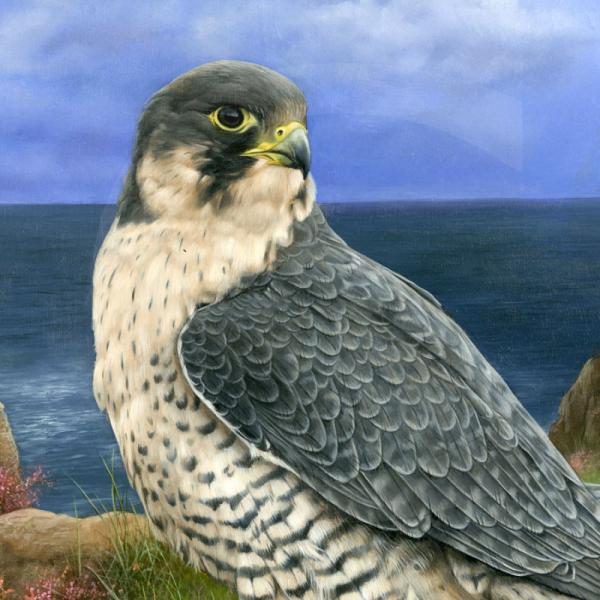 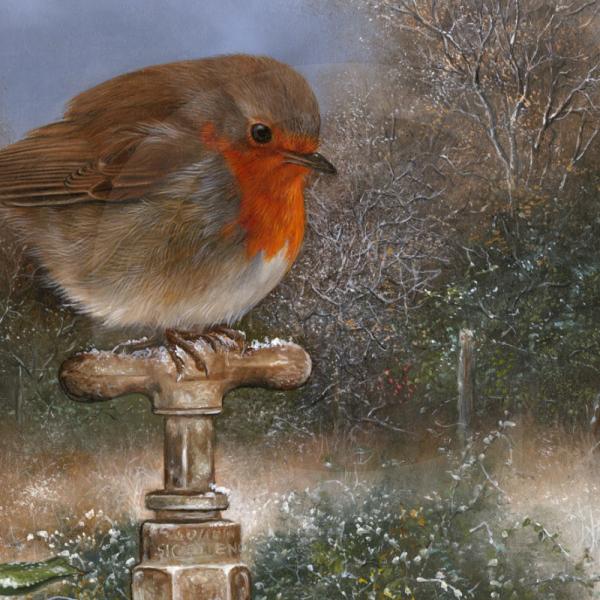 Robin on a garden tap 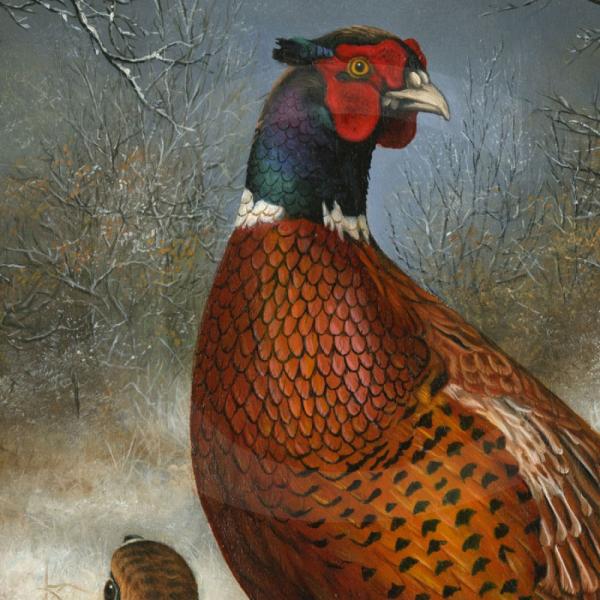 Pheasant in the snow 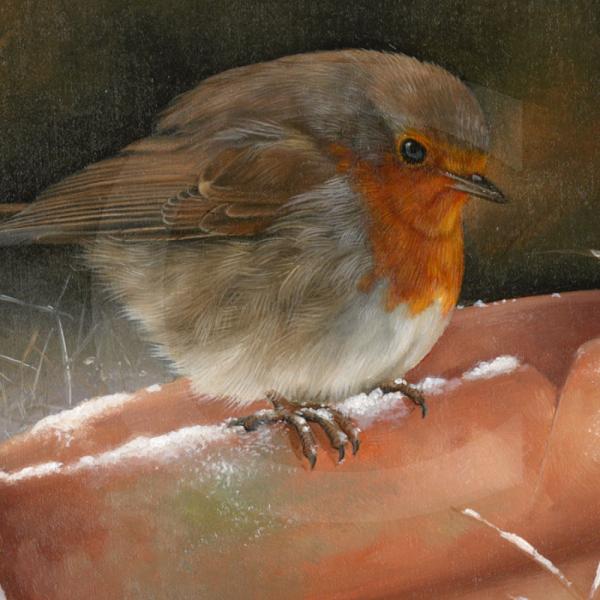 Robin on a plant pot 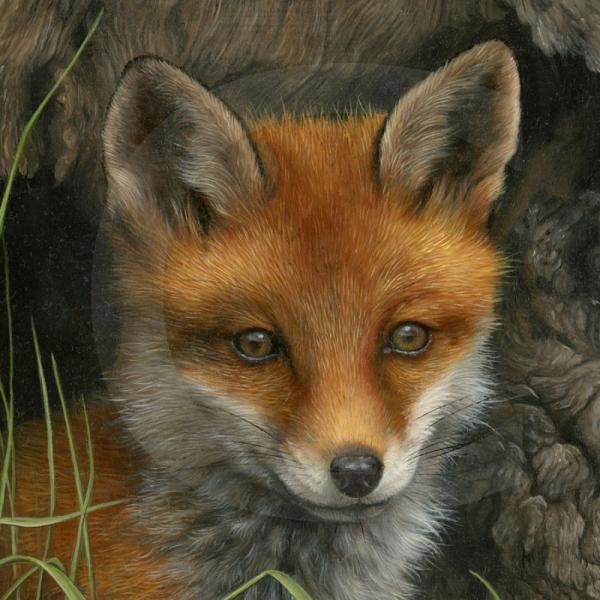 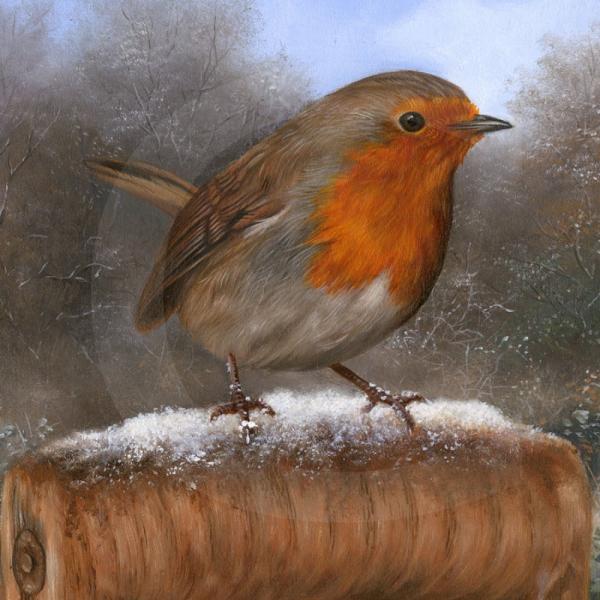 Robin on a spade

Two partridge in the snow 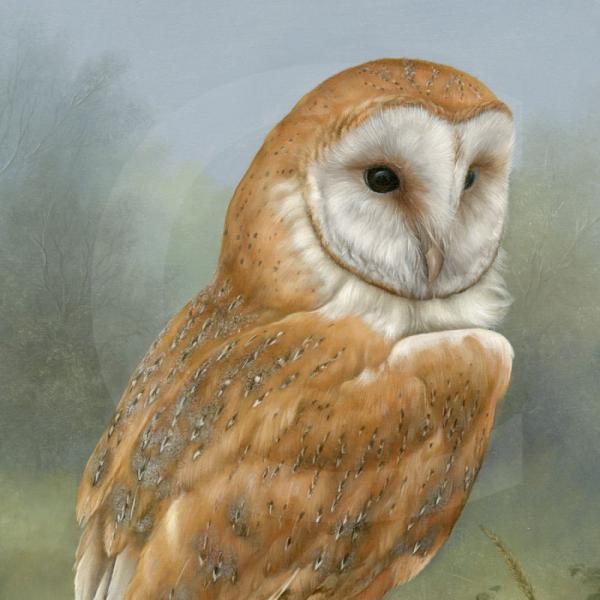 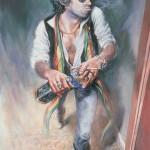 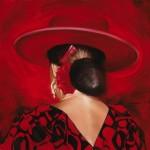