1. The Crush (HQ) – Belfast-born writer / director Michael Creagh, nominated for an Oscar by the Academy of Motion Picture Arts and Sciences.

2. True Face – Director: Fred Bouchal.
Inspired by true events. What would you do if you saw the true face of someone you trust committing a crime that cannot be forgiven?

3. “The Confession” is an offbeat short comedy about a young man who goes to confession, only to receive some … not-so-spiritual advice. The Irish film is directed, written and produced by Thomas Hefferon

In the spirit of 50’s & 60’s educational films, ‘Let’s Pollute’ is a modern satire on how pollution is our heritage and keeps our economy growing strong, while instructing us how to be better polluters for a better blighted tomorrow.

8.Diaspora is a visual piece that gleans over the lifespan of an immigrant family, witnessing their times of struggles, joys and departures over the passing years.

9. God of Love (Trailer) – A Short film by Luke Matheny

1994 or thereabouts. There is a civil war on in Burundi. A genocidal conflict opposing Hutus and Tutsis… We are witnesses to one of those sadly frequent episodes : the attack by the rebels of a minibus transporting ordinary passengers. A Kalashnikov bursts out. The bus stops, the passengers get off. There follows a «selection» separating Hutus and Tutsis. But who is a Hutu, who is a Tutsi? Na Wewe means You Too in Kirundi 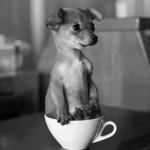 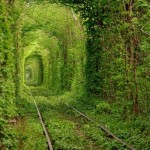 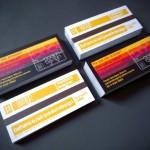