Birds are magnificent creatures with their amazing colors and songs, so it’s no wonder that people enjoy in photographing these creatures. Take a look into the 15 absolutely incredible birds photographs by various photographers in the world and get to know how the birds fight to survive. 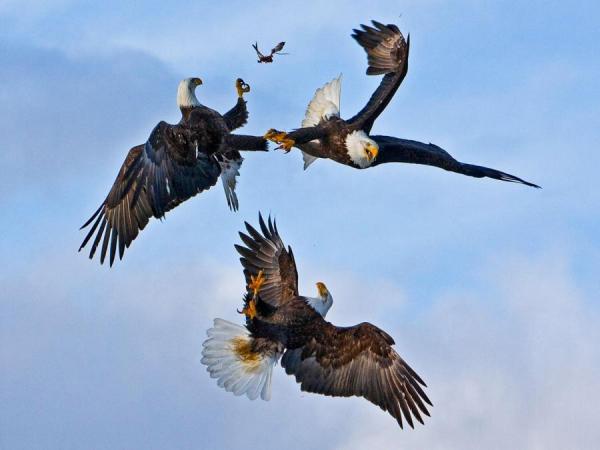 Three eagles fight for one fish by Jose Hernandez 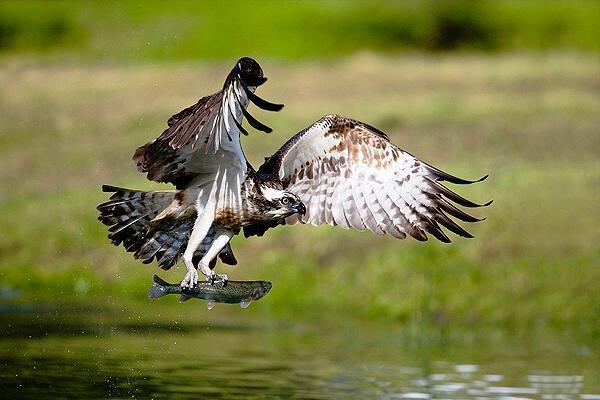 Osprey with fish by Dickie Duckett 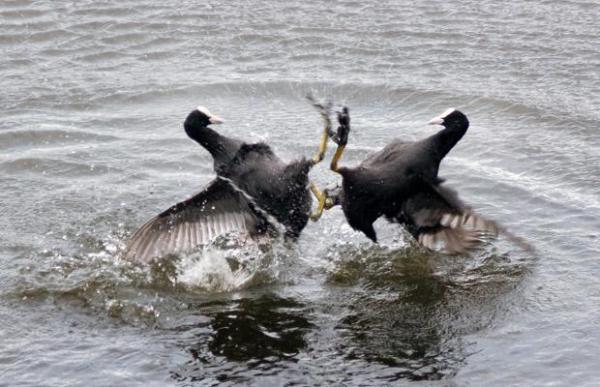 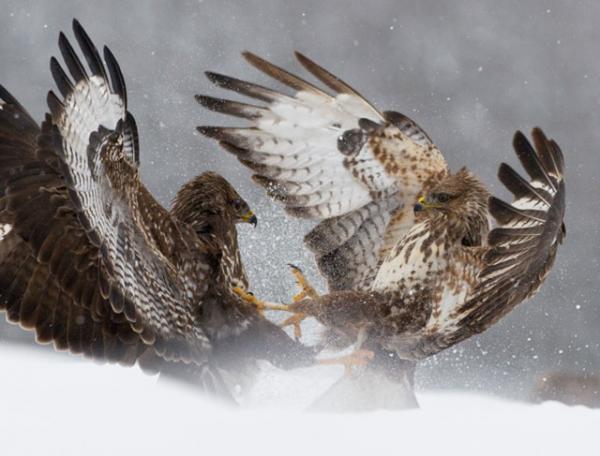 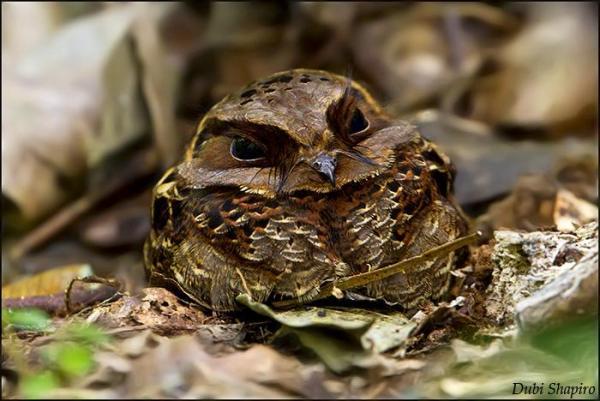 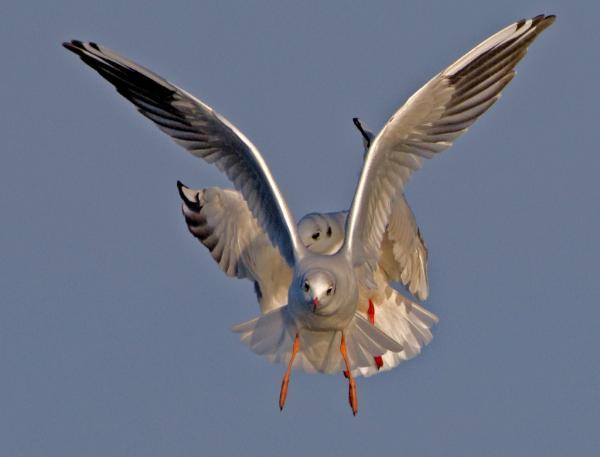 A young and an adult fight in flight by Franck Renard A great blue heron with turtle by Alex Woodruff 50 Inspiring Examples of Water in Art