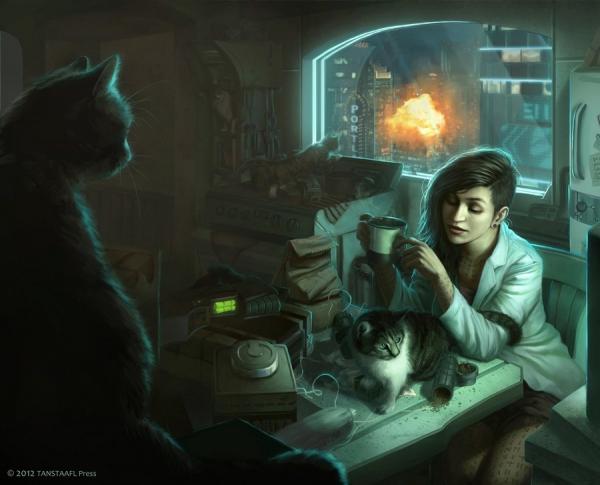 Tony Foti is a Santa Cruz, CA based freelance illustrator who has created art for such staples of the fantasy genre as Dungeons & Dragons, Lord of the Rings, Warhammer and Star Wars. He has won several awards, illustrated for many of the world’s top fantasy games, designed characters and rendered for the video game industry, created ads, book covers, and was has been featured in galleries across the country. He currently resides in sunny California with his wife and laptop. 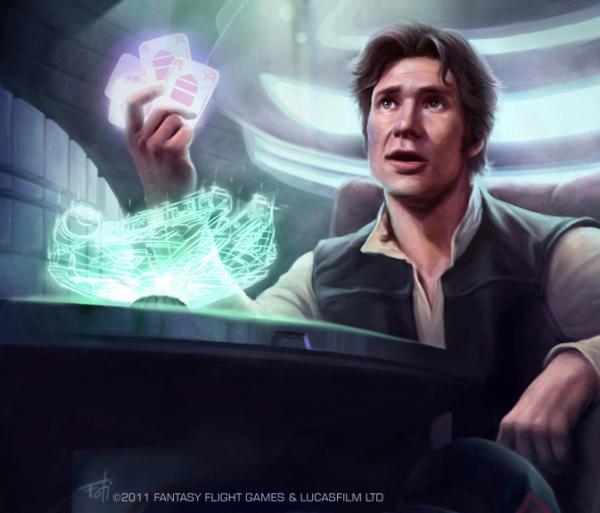 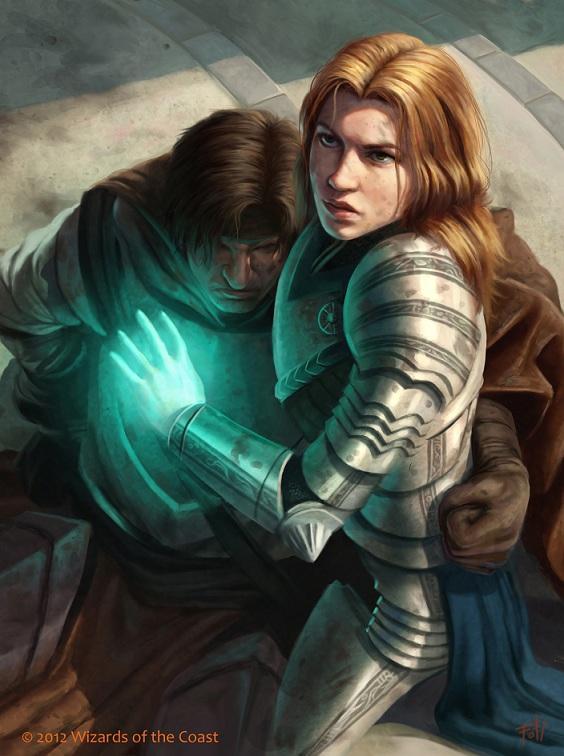 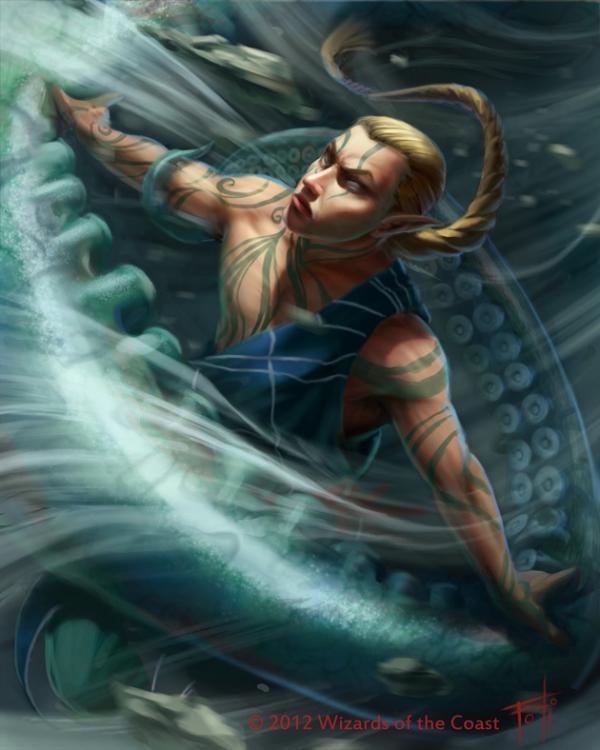 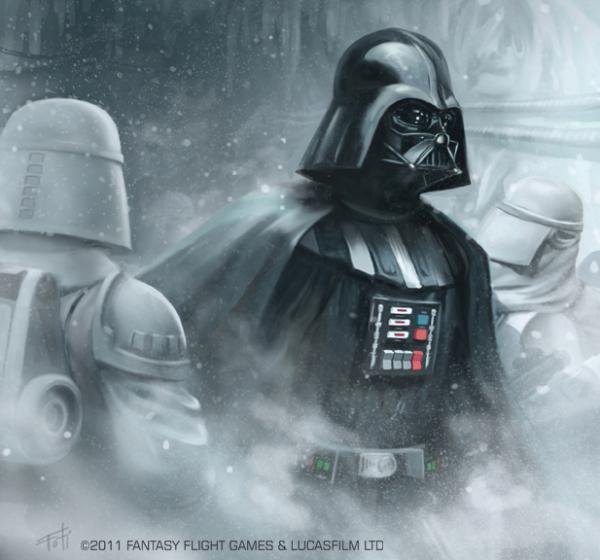 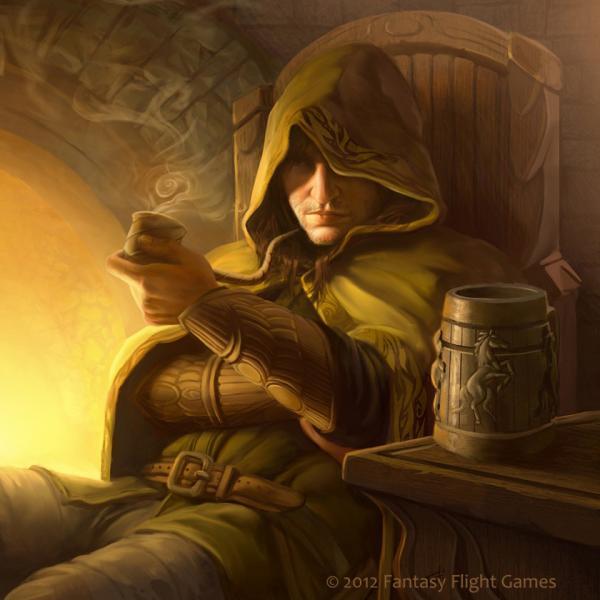 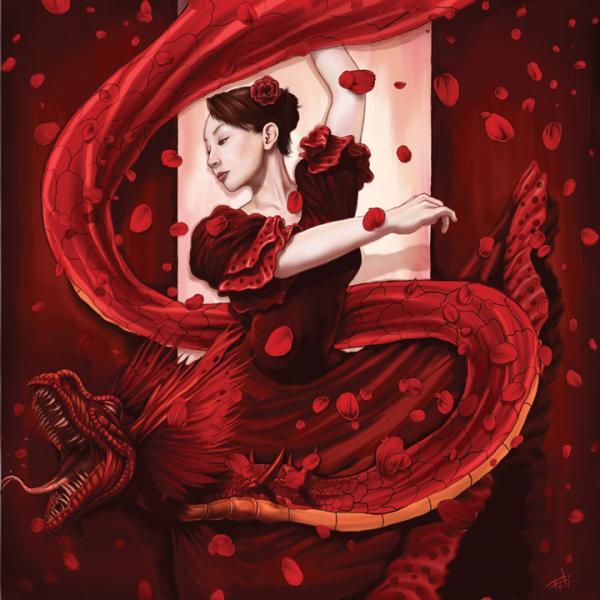 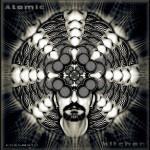 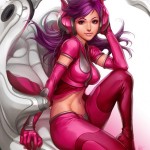 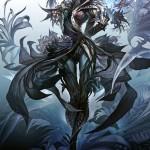