As soon as man realized he is in the need of a shelter, architecture started developing. Over a long course of human history the art of building has conjured up many grand, beautiful and astounding structures, monuments to the perfect marriage of science and art. Each historic period is marked by one or more world famous architectural achievements, special because of their scale, engineering, materials or ornaments. Whether these architectural landmarks are dedicated to religious or secular purpose does not impact their value, while they stand proud as epitomes of human intellect and spirit.

The evolution of architecture was encouraged by the scientific development of mankind and thankfully to the new materials each period was more elaborate, more daring and more innovative than the preceding one. Today, everything seems possible in architecture, as huge bridges, buildings of glass and steel resistant to earthquakes and other wonders of contemporary architecture keep rising throughout the world.

Our list of 20 monuments of the world is assembled in the attempt to bring you closer the historical and the modern traits of what makes the famous architecture. 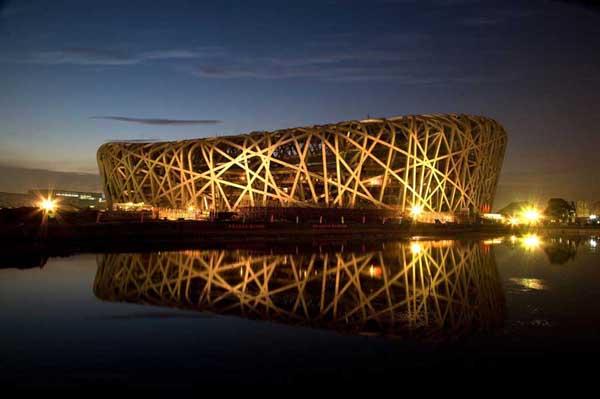 13. Beijing National Stadium
Also known as Bird’s Nest, this phenomenal stadium was built for the 2008 Summer Olympic Games. The idea for this amazing structure was the result of cooperation of Chinese and international architects and artists. 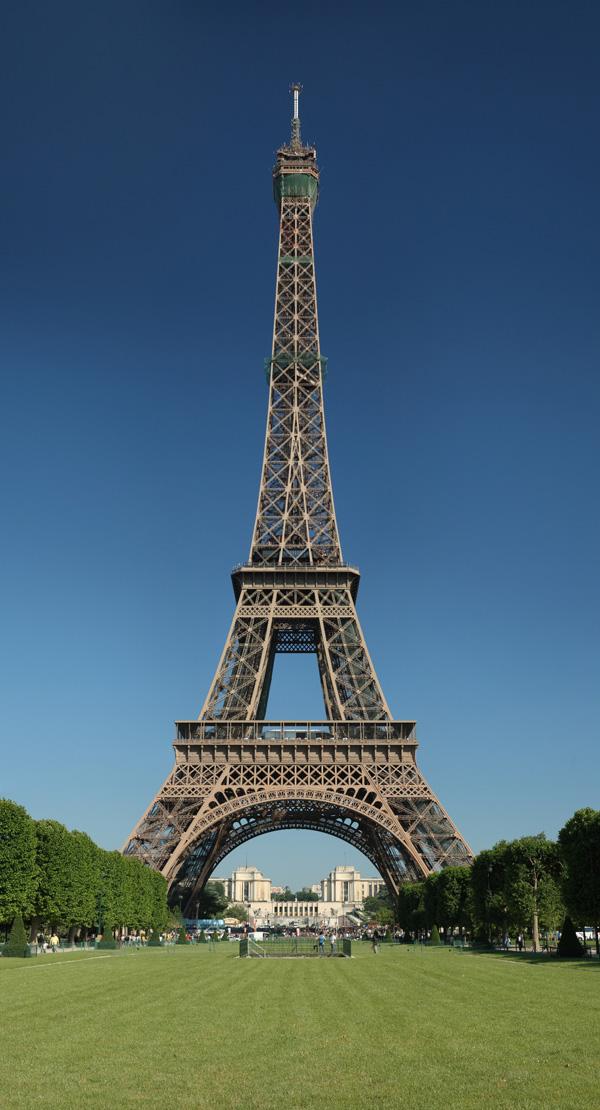 Constructed in 1889, the Eiffel Tower is one of the most famous structures in the world. It’s named after the engineer Gustave Eiffel and it was build as the entrance arch for the World Expo of 1889. The tower is 324 meters high, approximately as an 81 storey building. Today, the tower attracts millions of visitors every year. 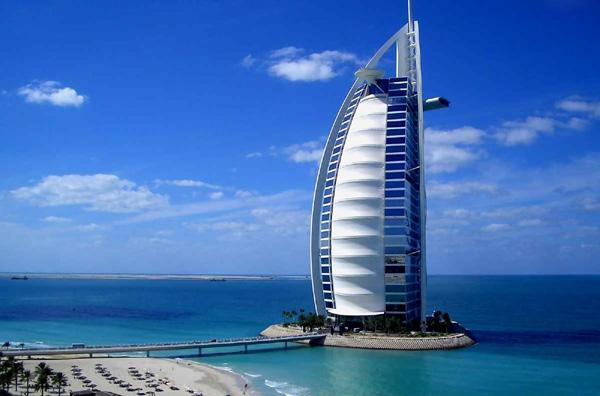 Built on an artificial island 280 meters away from the coast, the Burj al Arab in Dubai is one of the most luxurious and the fourth tallest hotel in the world. It’s 321 meters high and it represents one of the wonders of contemporary engineering. The building is designed by Tom Wright of WKK architects and its shape emulates shape of the sail of a ship. 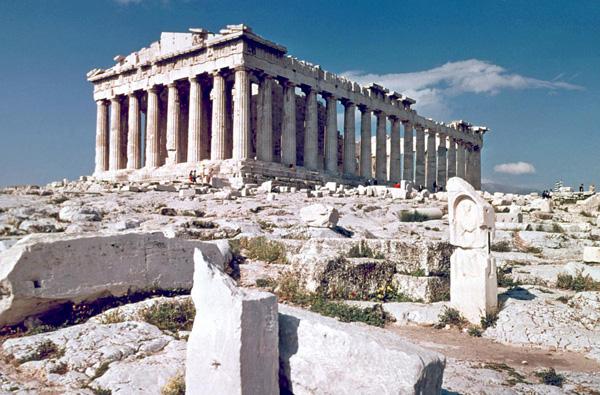 The most famous and the best preserved temple of ancient Greece had a lot of influence on the architecture, art and aesthetics of the western world. It was built in the 5th century BC, dedicated to the goddess Athena Parthenos, the patron of Athens. Its sculptures, ornaments and friezes are today considered the finest examples of Classical Greek art. Its supervising architect, Phidias is still known by name as one of the best sculptors and builders of the ancient times.

4. Sagrada Familia – Barcelona, Spain
One of the most elaborate churches in history, with a construction that has taken the most of the 20th century. Designed by one of the greatest minds of modern architecture, Antonio Gaudi, the cathedral represents the fantastic fusion of gothic influences and singular art nouveau ideas. It’s construction started in 1882, lasting through decades until the Spanish Civil War and the World War II, when it stopped. Resuming the building in the 1950s, the process is not over yet. Although the church has been consecrated in 2010, the final completion is planned for 2026, the year of 100 years anniversary of Gaudi’s death. Although unfinished, this building is huge and breathtaking with myriads of ornaments adorning its constructive elements, making it one of the most recognizable symbols of the city. 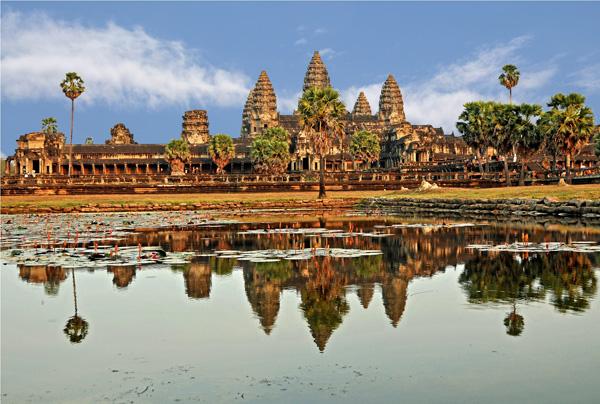 At first Hindu, then Buddhist, Angkor Wat was the most mysterious temple and the largest religious complex in the world. It was built in the 12th century by the Khmer King Suryavarman, intended to be the state temple and then his mausoleum. After Hinduist traditions were abandoned, Angkor Wat was dedicated to the Buddhist deity Vishnu. The complex is the symbol of Cambodia and it found its place on the Cambodian national flag. Vast and impressive, this brilliant example of Khmer architecture is captivating in its beauty and strong in its traditional structure. 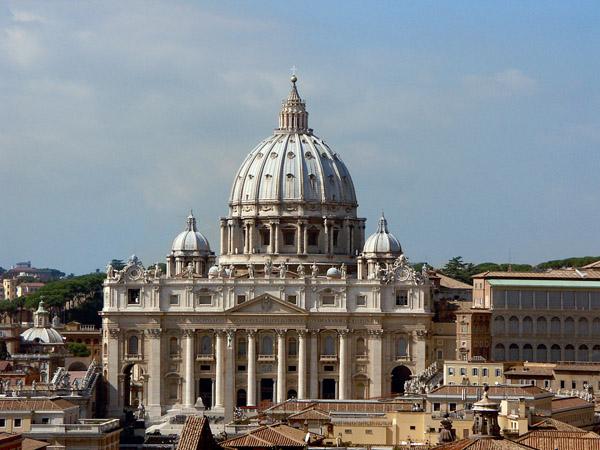 Probably the most famous Catholic church in the world, Saint Peter’s in Rome was designed by Donato Bramante, Michelangelo, Carlo Maderno and Gianlorenzo Bernini, respectively, with smaller additions by other prominent architects. It’s an elaborate basilica, and the most revered building of Renaissance architecture.

One of the most famous opera houses in the world, because of its building. It was designed by Danish architect Jorn Utzon, who was celebrated for the groundbreaking modern design. Sydney Opera House was opened in 1973, staging large theatrical productions. 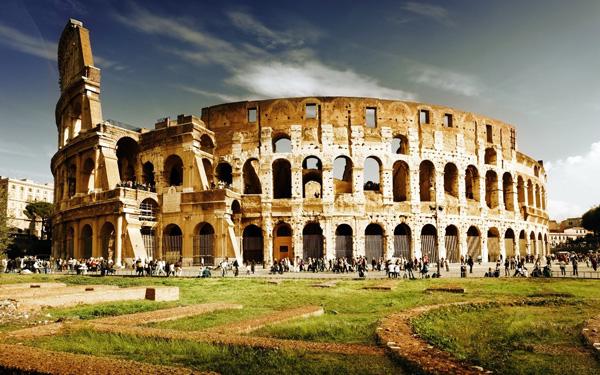 This ancient Roman amphitheatre is considered one of the greatest achievements of Roman architecture. It was constructed in 70-80 AD, and it’s one of the first buildings in history where concrete was used for construction. 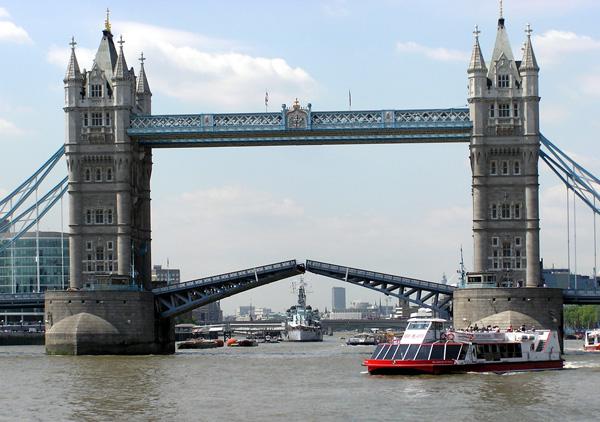 The symbol of London and a pearl of the 19th century architecture, Tower Bridge was built as a combination of bascule bridge and suspension bridge in 1886 – 1894. 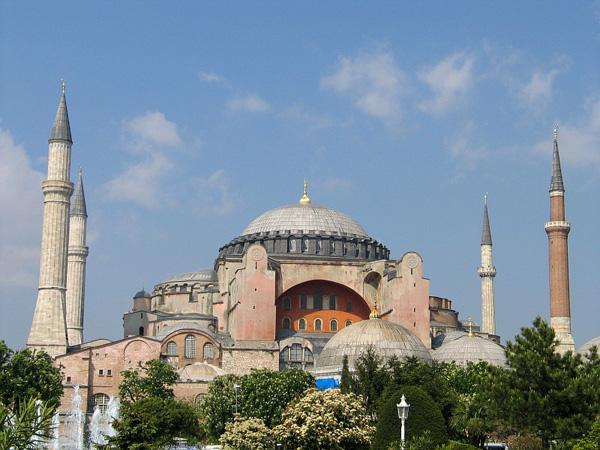 A monumental church, then mosque and today a museum. It’s a singular testimony to the grandeur and the genius of Byzantine architecture. It was built in 6th century AD, during the reign of Emperor Justinian. 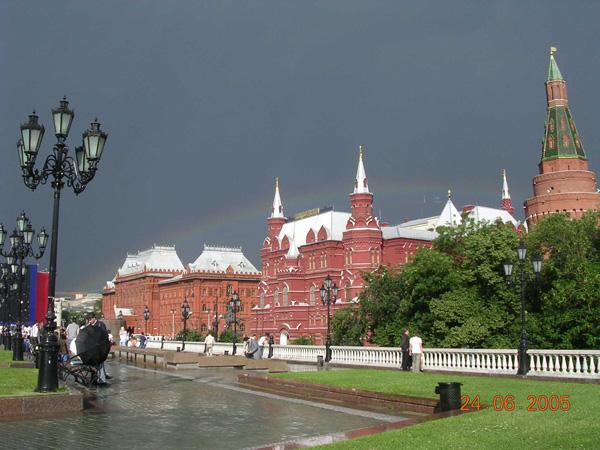 Moscow Kremlin is a large fortified complex set in the bosom of Moscow. It was built in 15th century and the fortress spans over almost 28 hectares of land, with its impressive red walls, towers and buildings. It’s the seat of Russian government. 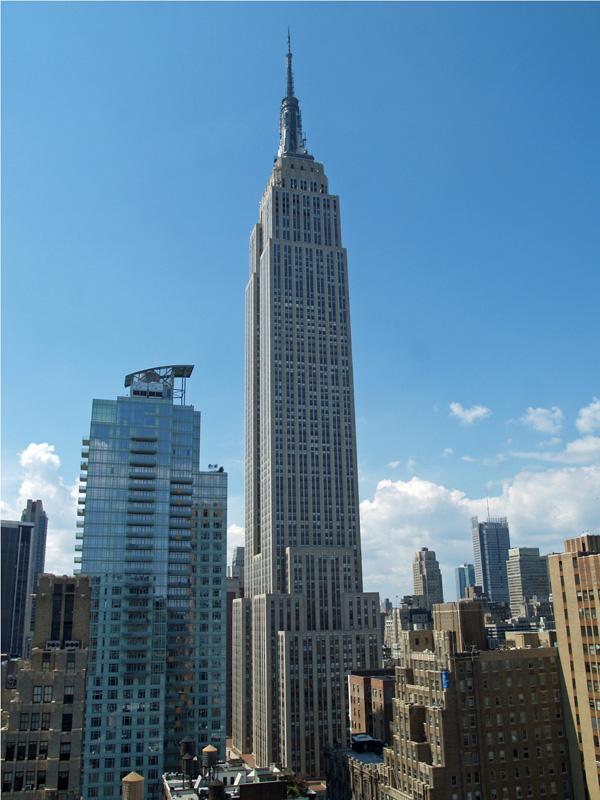 Rarely a person travels to New York without planning to visit the Empire State Building. It is the symbol of the city and the pioneering skyscraper, with its 103 stories. This 381 meters high structure was designed by William F. Lamb and completed in 1931, becoming one of the first skyline creators of the Big Apple. The campanile of the cathedral of Pisa, Tuscany is world famous for its leaning position. Started in the 12th, the tower was completed in the second half of the 14th century, and it is the iconic building of the late Italian Romanesque style. 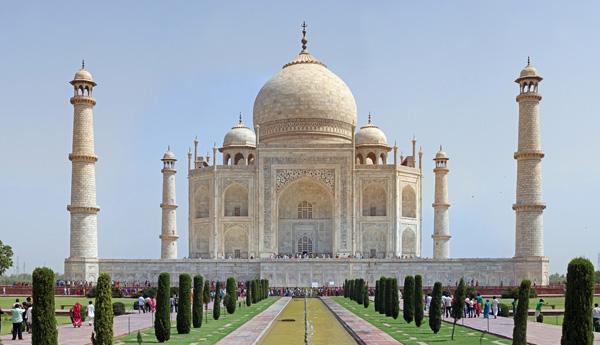 Mughal emperor Shah Jahan built the most fantastic and the most beautiful monument to love, for his early deceased wife Mumtaz Mahal. The entire building is covered in white marble, depicting architecturally the ideal vision of heaven. Constructed in the 17th century, it is located in Agra, in the Indian region Uttar Pradesh. There was no better choice for the contemporary art museum architect, but the Guggenheim Museum Bilbao designer – the amazing Frank Gehry. The building is the fantastic creation, covered in shiny sheets of metal, transferring the visitor into another dimension. The museum was inaugurated in 1997. A groundbreaking triangular solution of early modern architecture. The Flatiron Building was designed by Daniel Burnham and completed in 1902. This New York landmark was the tallest building in the world at the time it was completed. One of the most renowned modernist villas, built by the modern architecture pioneer Le Corbusier in Poissy, near Paris. The villa was constructed after the emblematic “Five Points” the famous architect relied on, while conjuring up the modern style. One of the most admired buildings designed by Frank Lloyd Wright, built in 1935 near Pittsburgh, Pennsylvania. The modern house is set above a natural waterfall, fusing the artificial and the natural in perfect harmony. Fallingwater was proclaimed “best all time work of American architecture” by the American Institute of Architects in 1991.