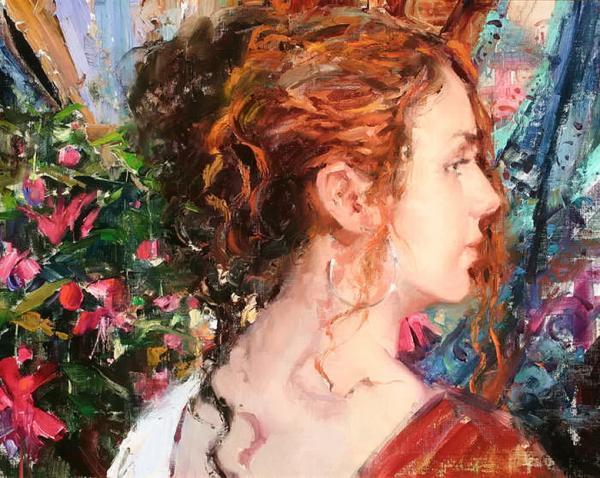 Jeffrey R. Watts is a southern California native. Growing up in rural San Diego county with an artist father, Watts demonstrated an early aptitude for the visual arts.

But it was competitive sports that held his interest as a teenager. After an injury cut short his budding career in professional cycling, Jeff turned his focus back to art, enrolling at the California Art Institute in Calabasas. Watts was soon asked to teach at the institute and began to work as an illustrator in the movie industry. However, Jeff’s goal to become an easel painter would draw him back to San Diego where he started a small life drawing and painting studio known as Watts Atelier of the Arts.

Jeff’s aesthetic sensibilities have long drawn him to the figurative art of nineteenth century Europe and Russia. His Atelier allows him to work constantly from the live model, grounding his work in traditional principles. Recently, Jeff’s work has been compared to that of Nicolai Fechin, an influence he is quick to acknowledge.

“ I never tire of looking at the work of Nicolai Fechin ” Watts says, “his work is the perfect combination of control and chaos.” 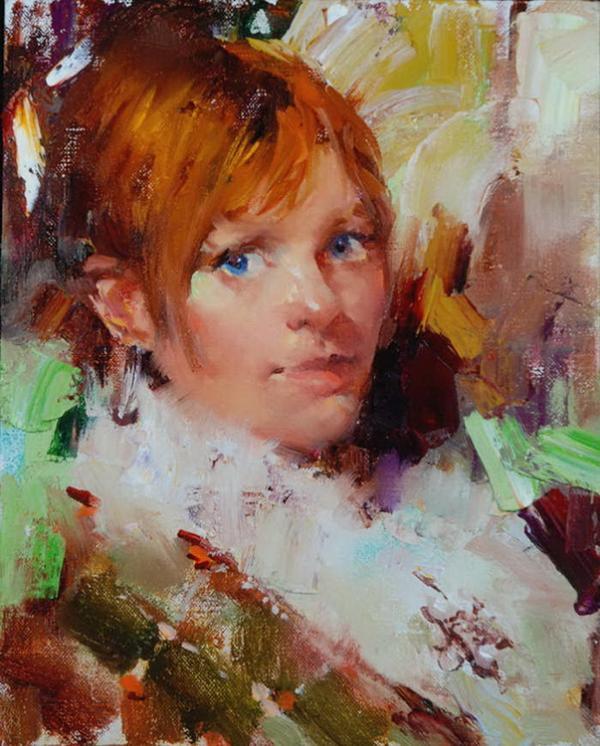 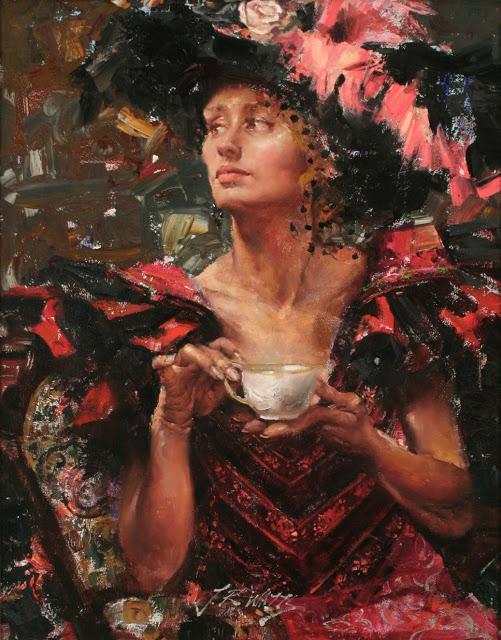 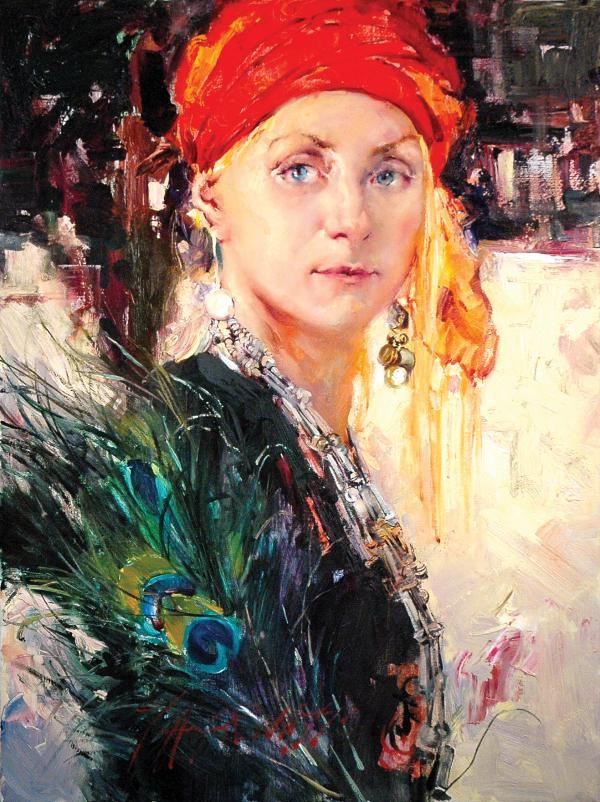 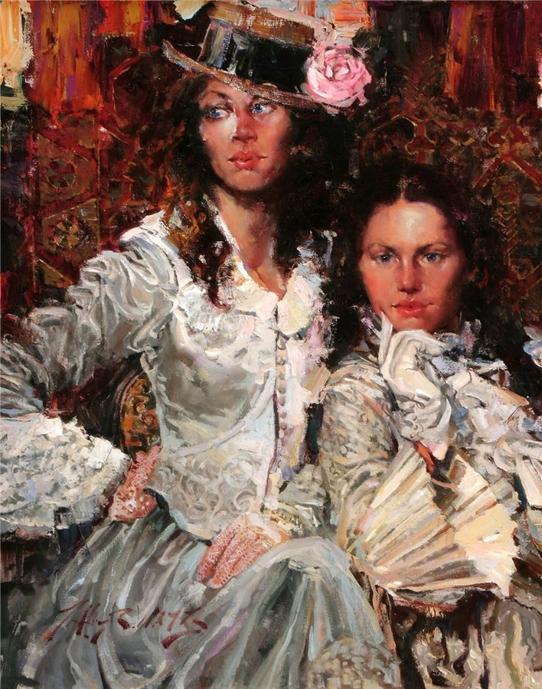 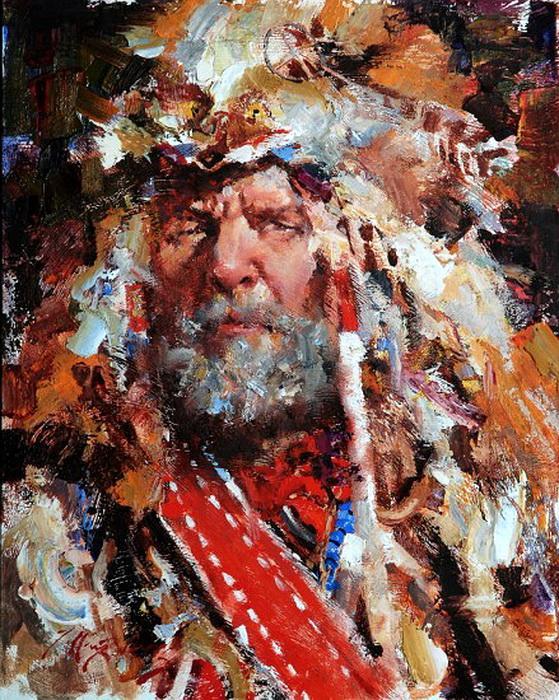 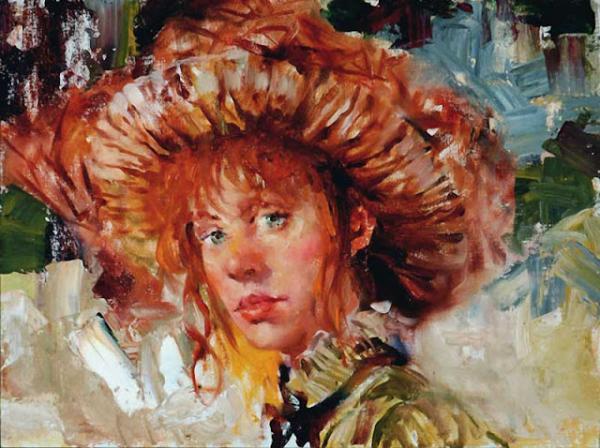 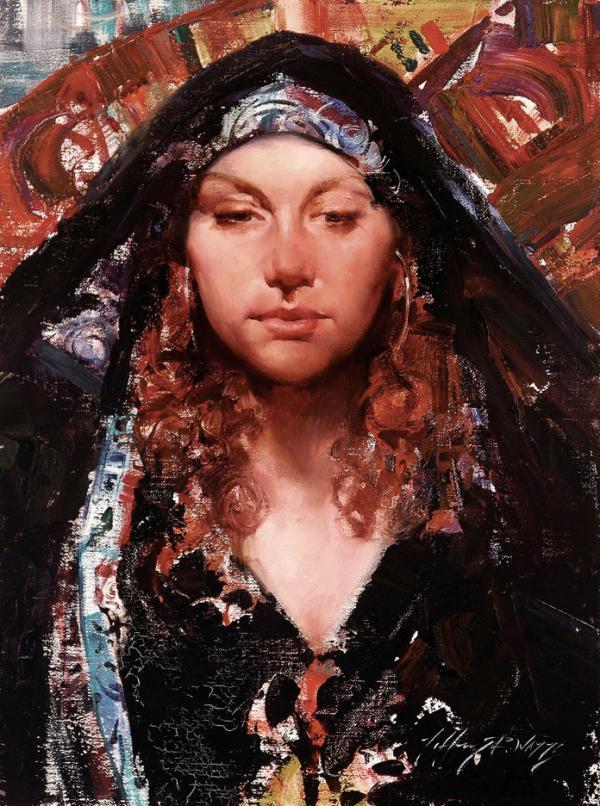 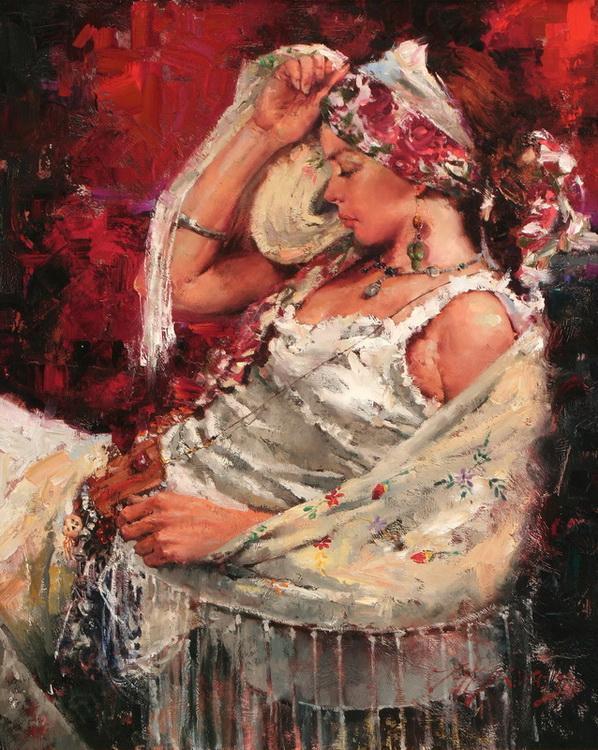