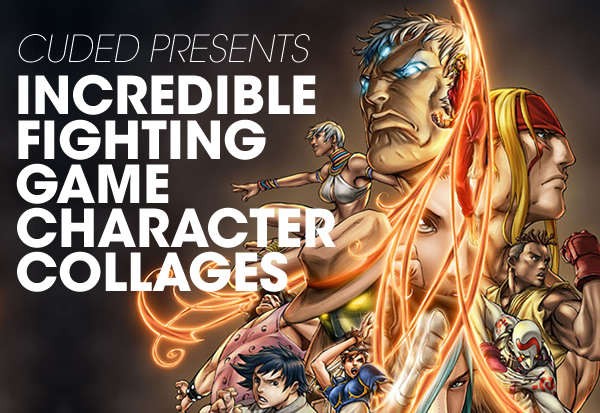 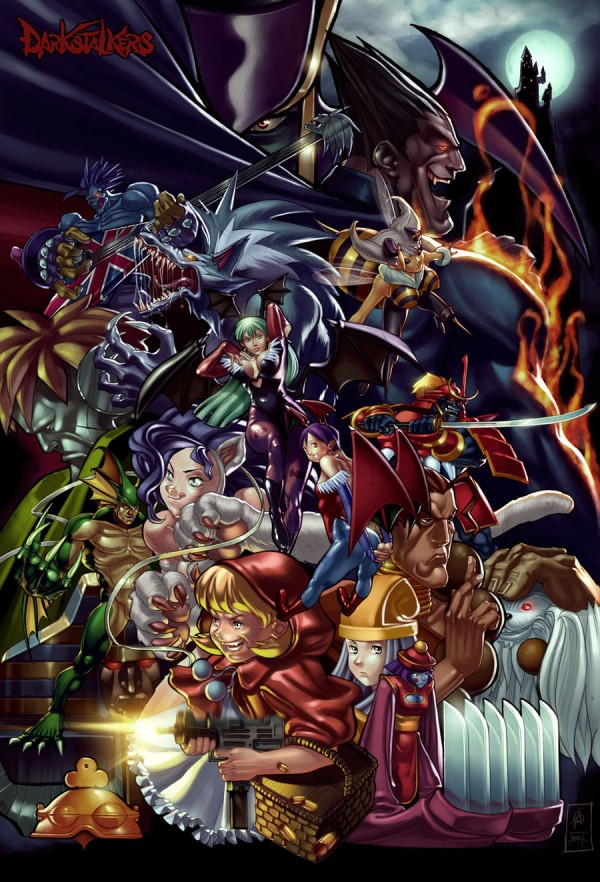 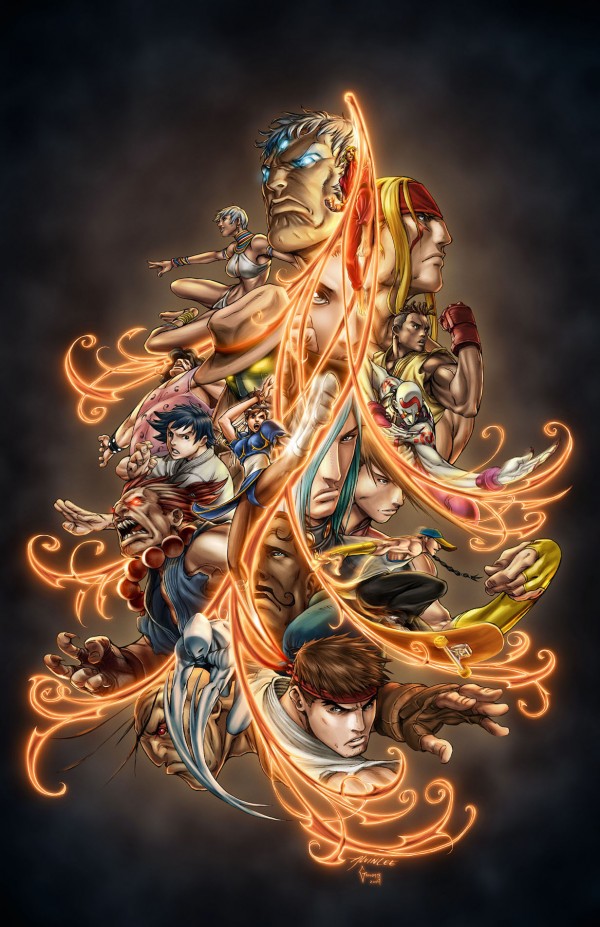 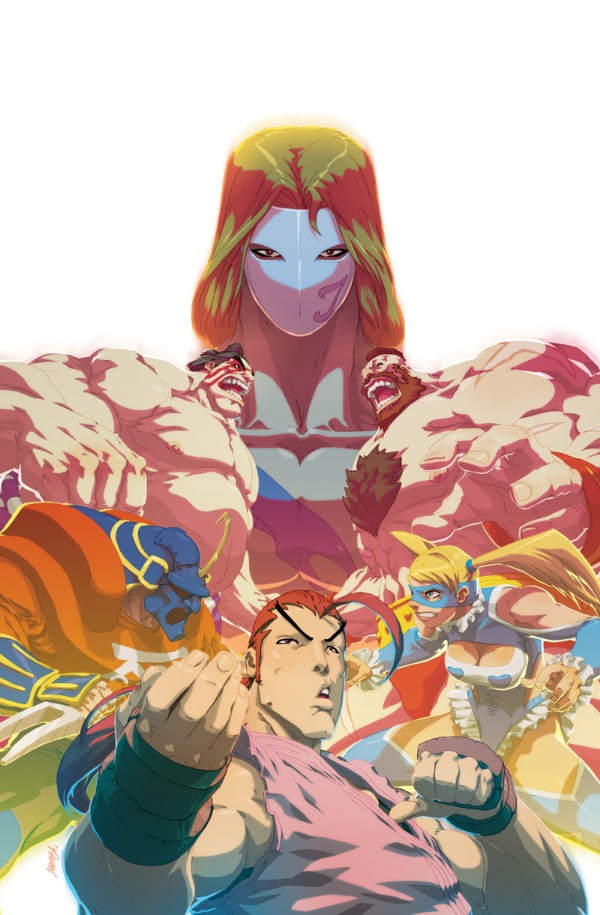 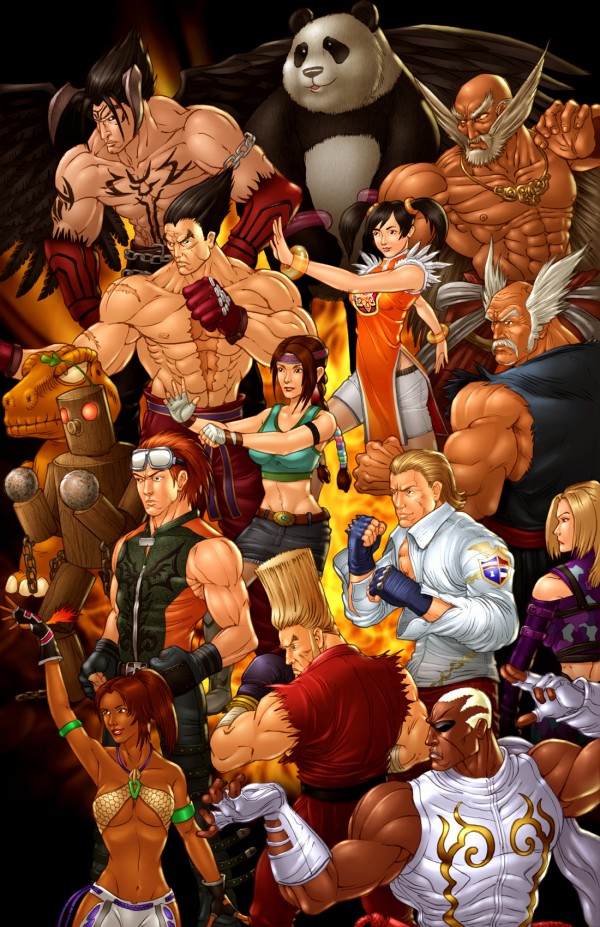 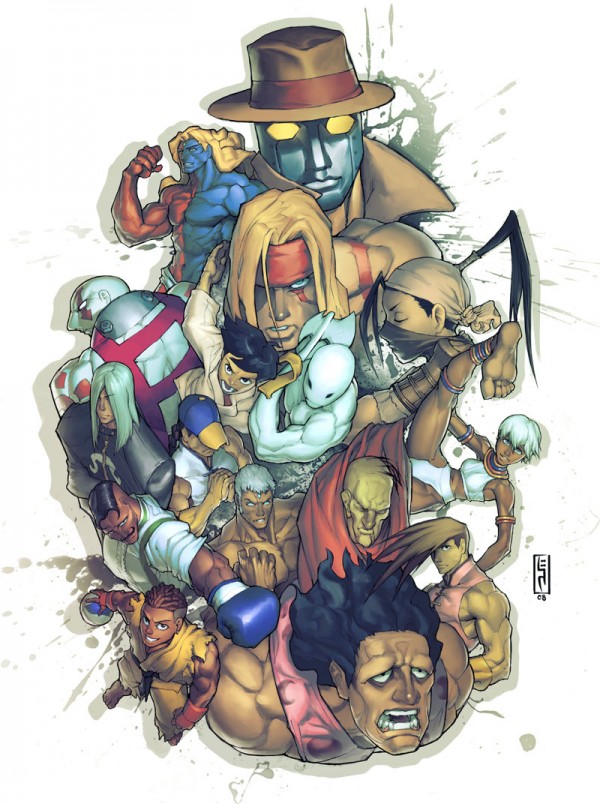 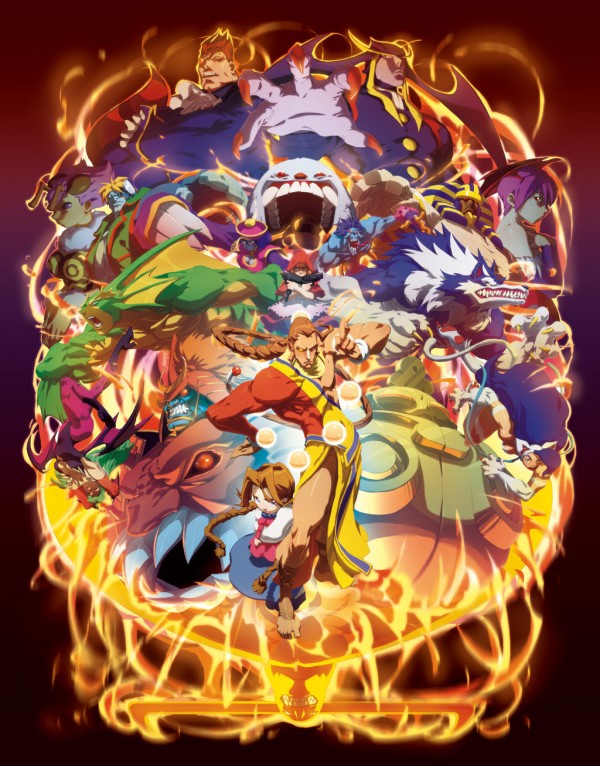 A Tribute to DarkStalkers by Jeff ‘Chamba’ Cruz 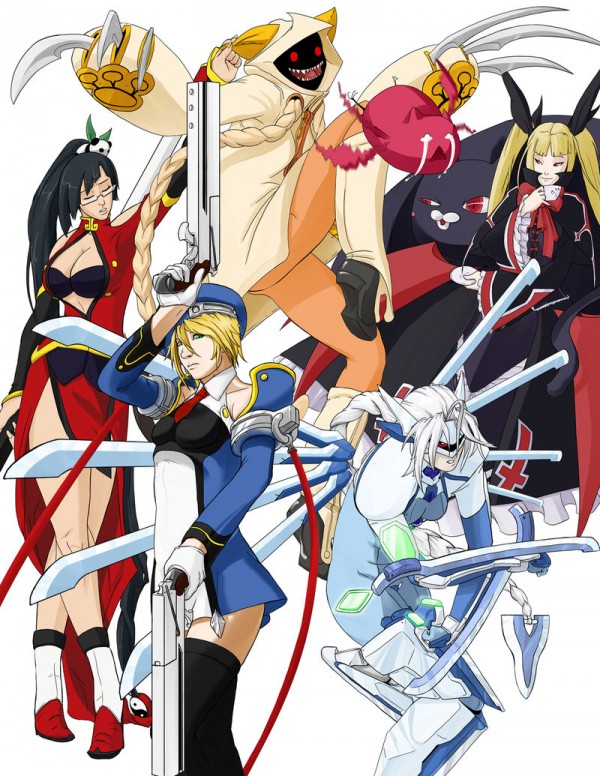 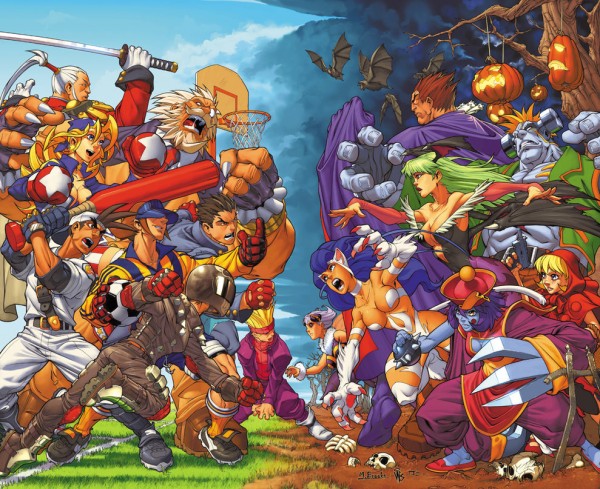 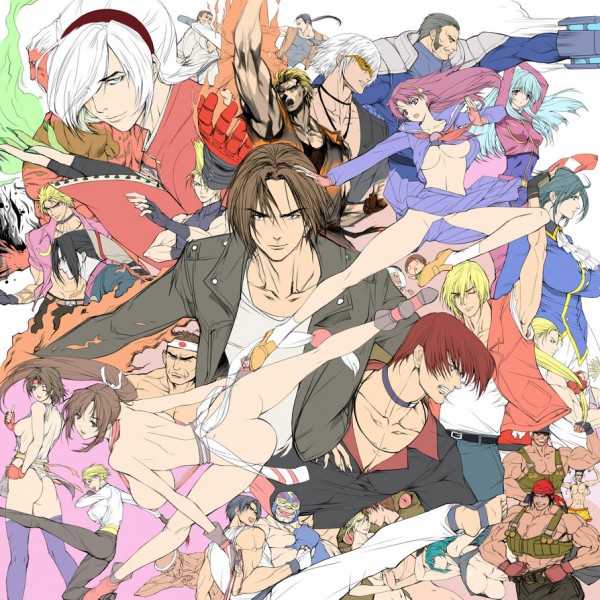 King of Fighters 13 by Q.Azieru 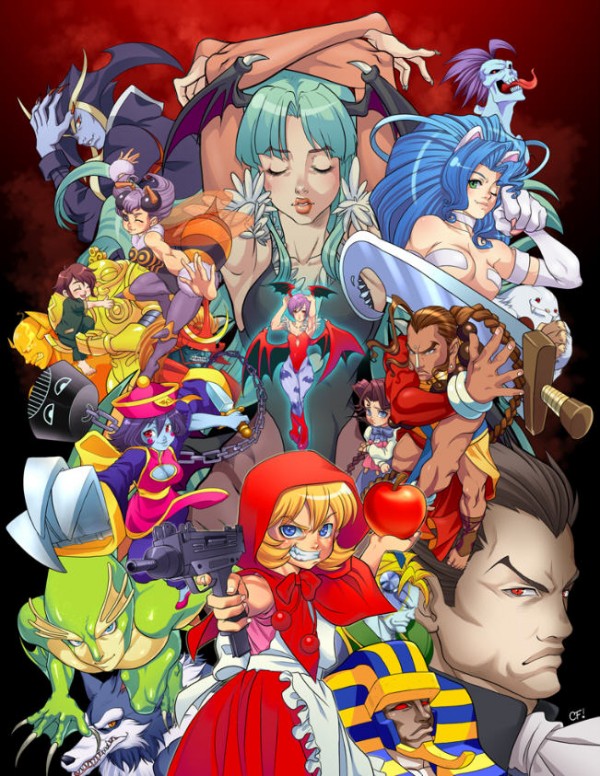 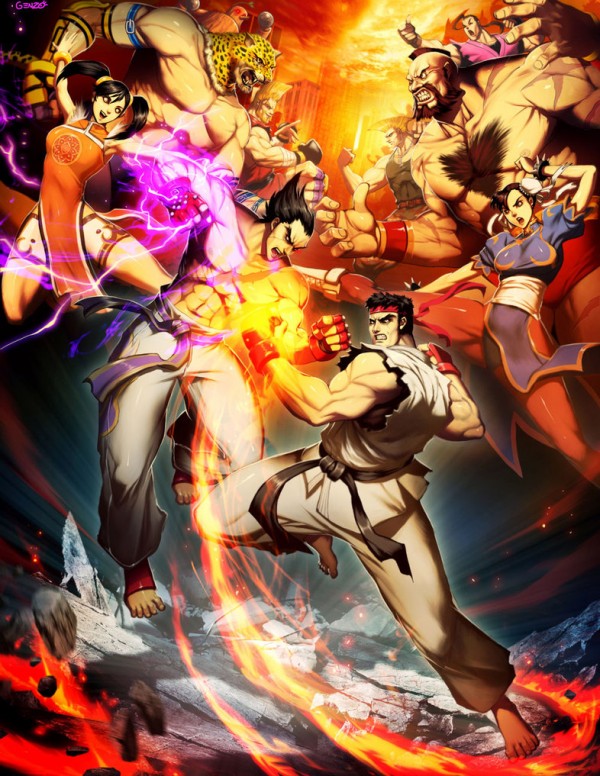 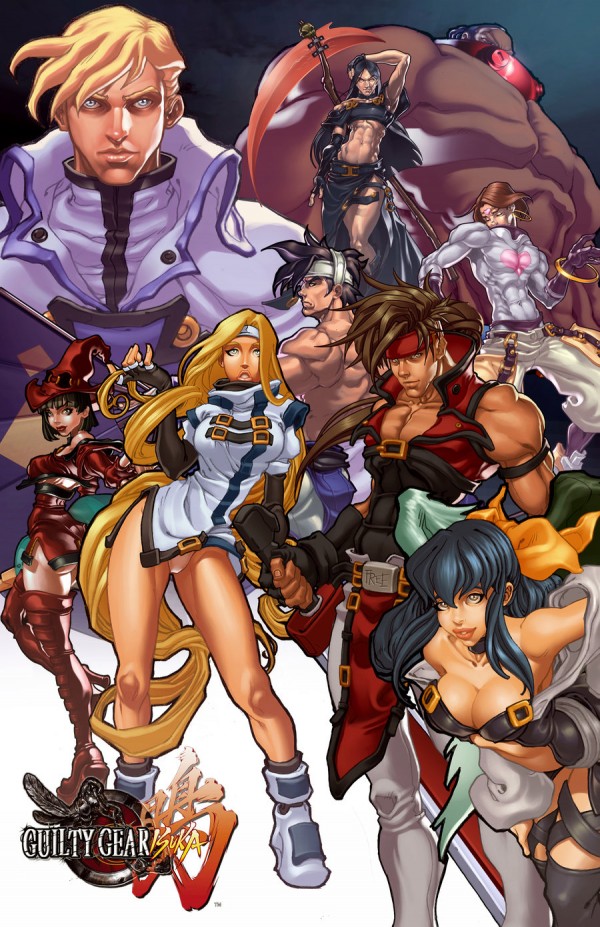 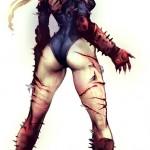 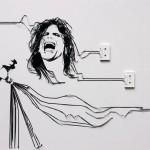