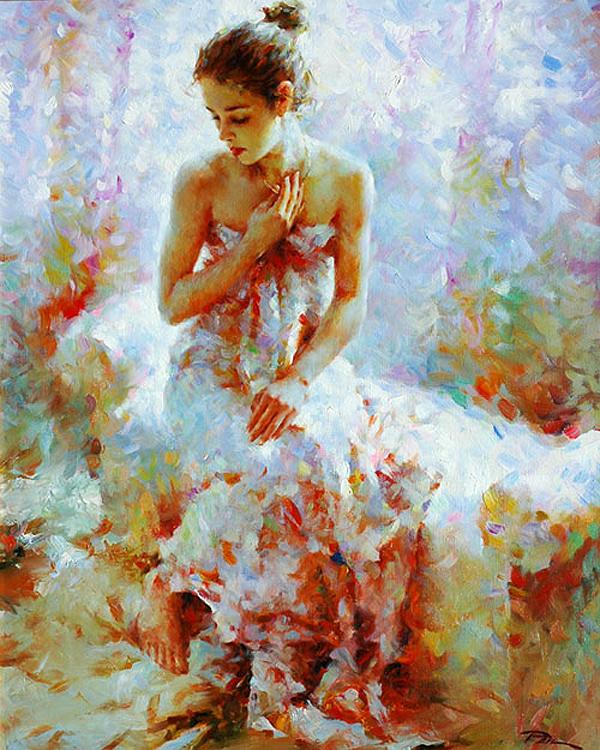 Stephen Pan was born into a family that has been renowned in China for artistic talent. At the age of five, his grandfather, Bo Yin Pan, gave him his first lesson in drawing and painting.

Although Pan had an intimate relationship with formal Chinese art traditions, he fell in love with the Renaissance and French Impressionist paintings. Already at the age of thirteen, he had a solo art show, and had won first place at National Art Excellence awards in China for his beautiful oil paintings.

Pan began teaching in Shanghai, China at the age of 20. To continue his artist career, his uncle supported his immigration to the United States. Stephen Pan was offered a teaching position at the Academy of Art College in San Francisco in 1997. 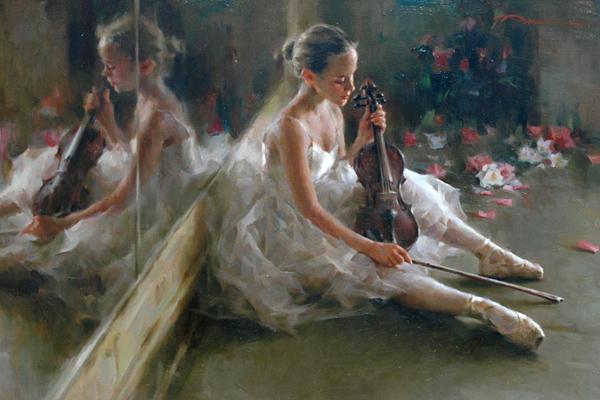 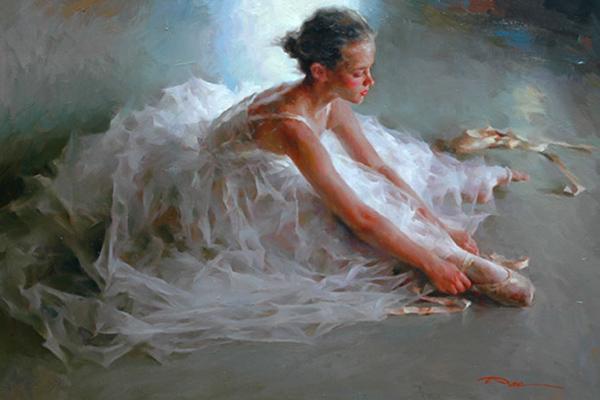 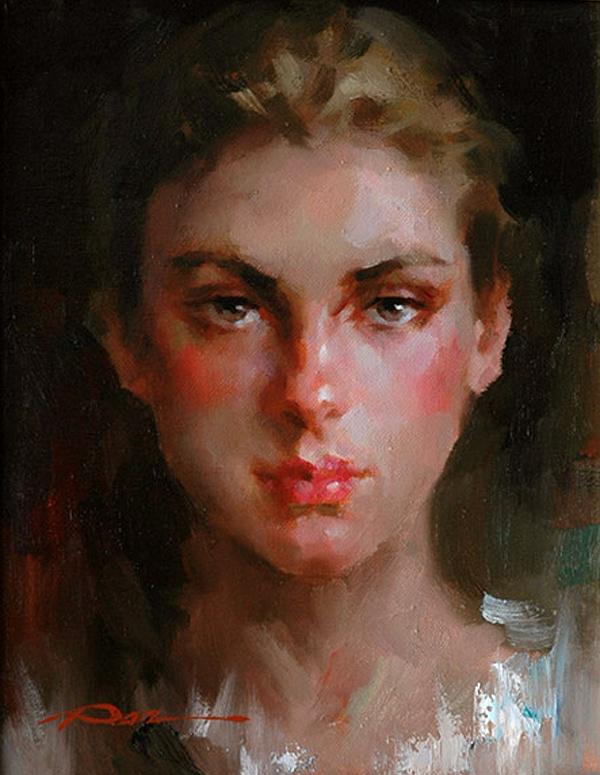 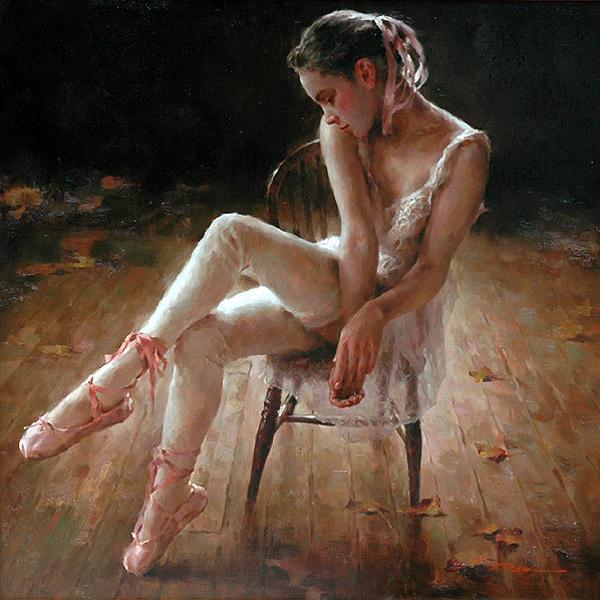 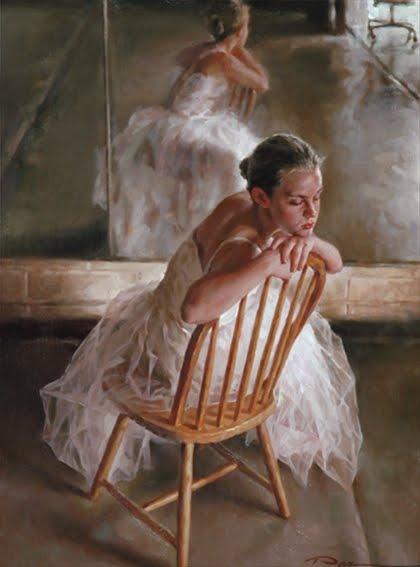 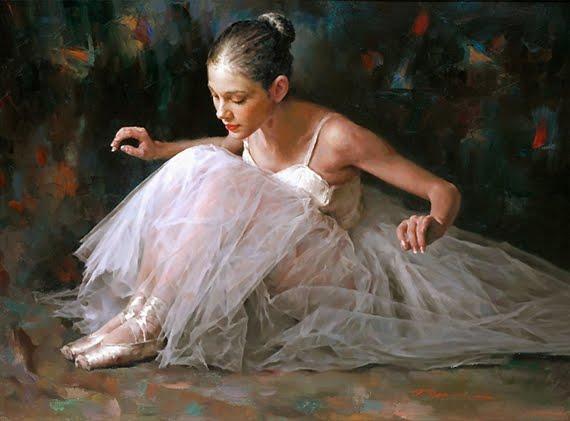 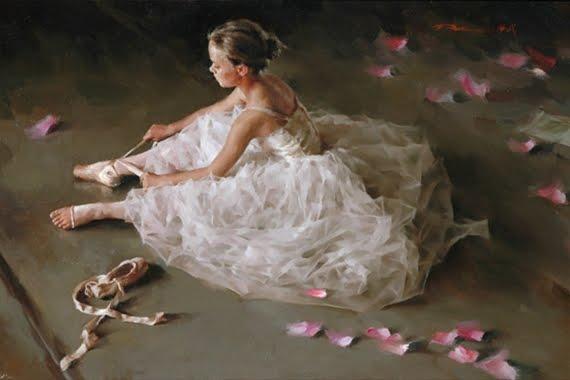 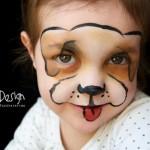 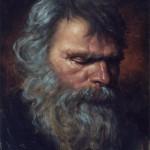 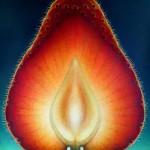